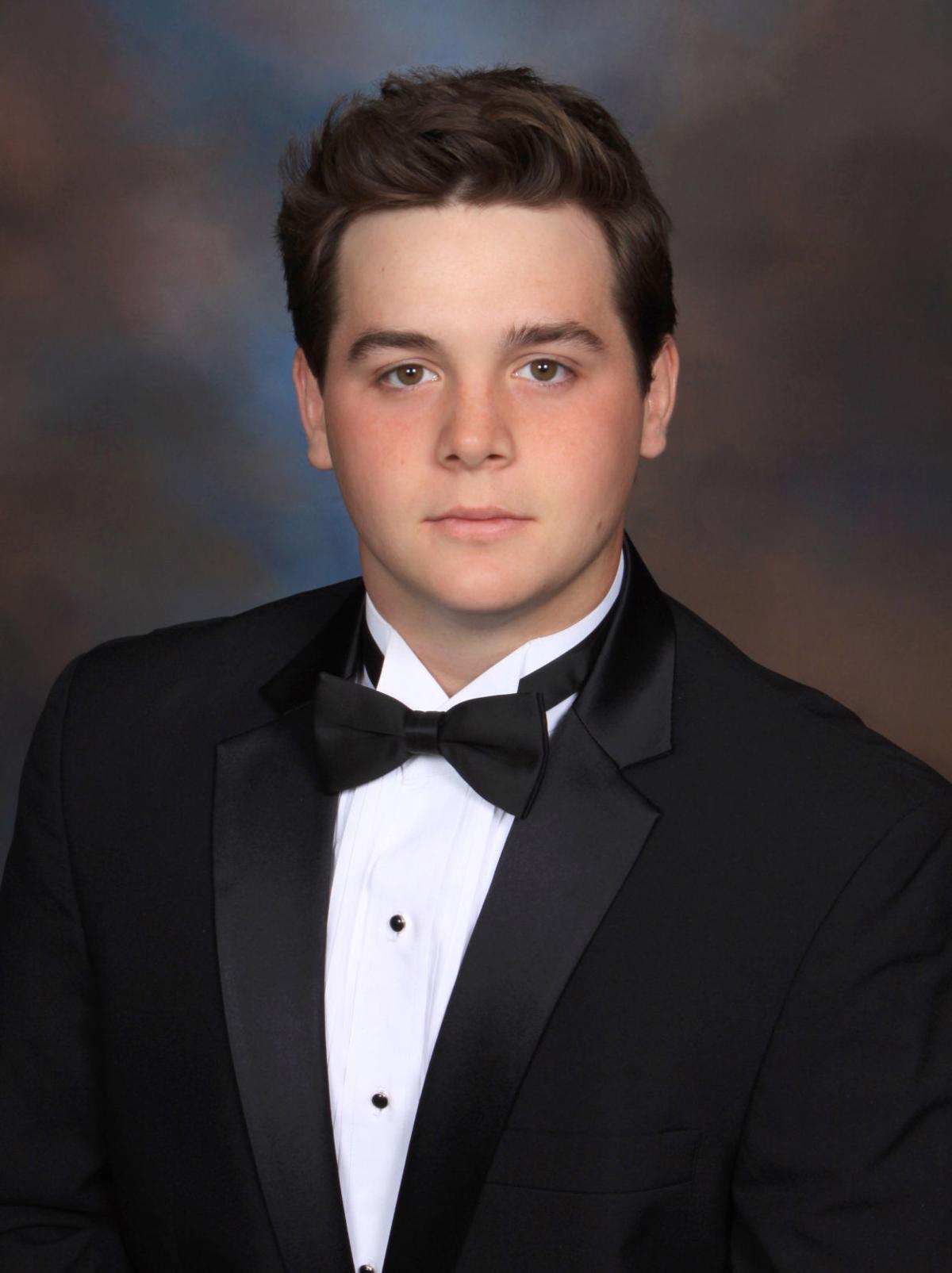 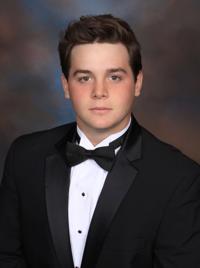 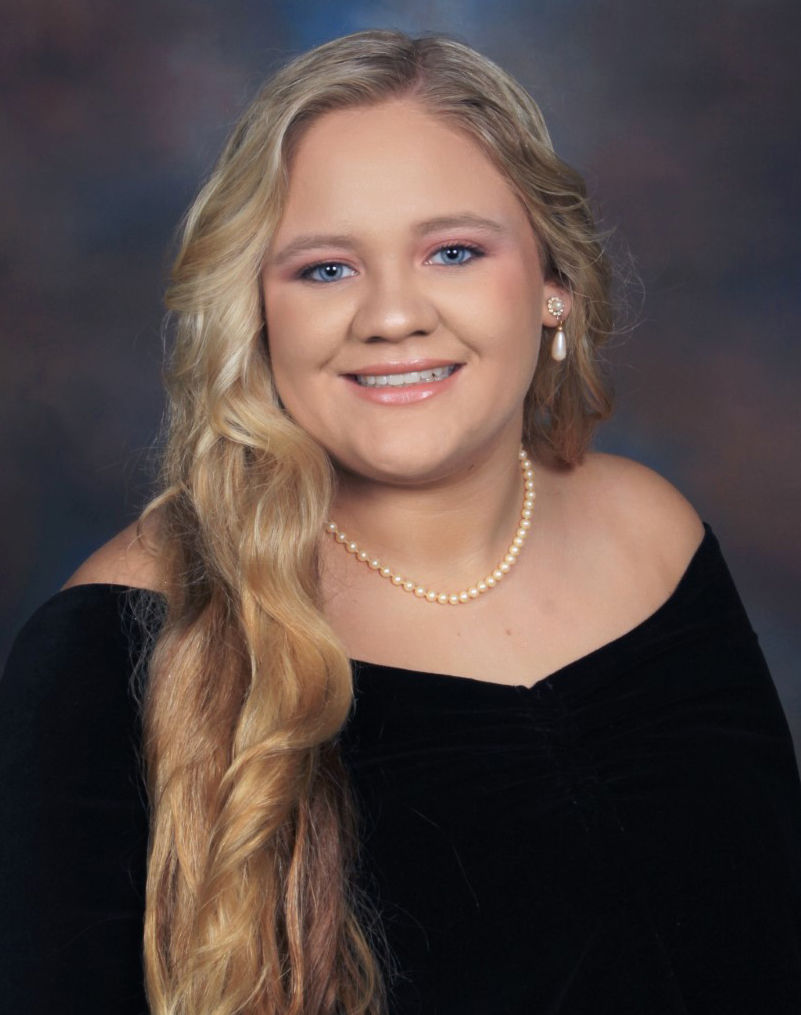 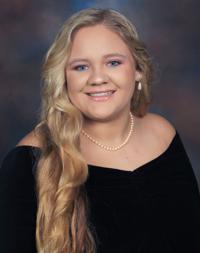 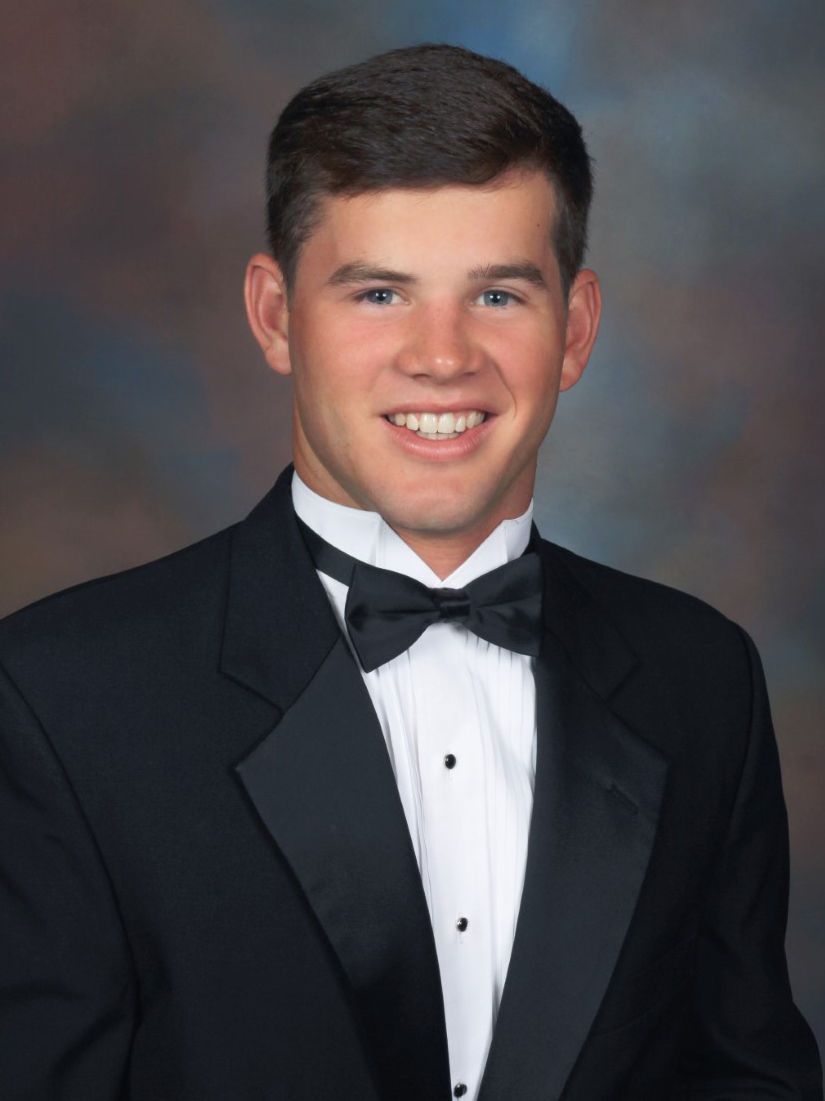 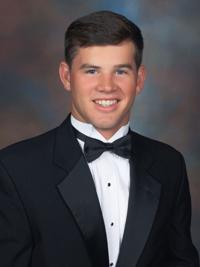 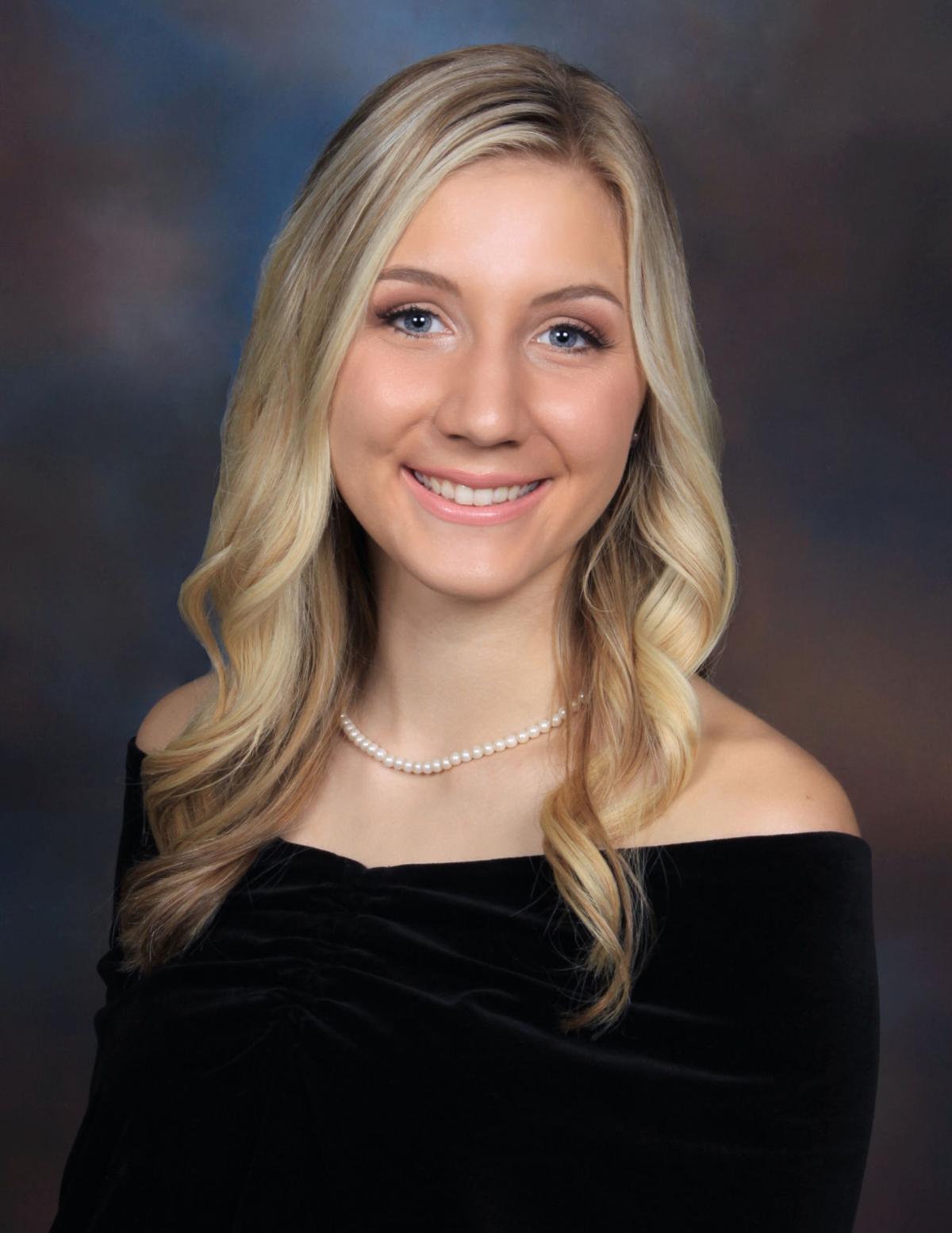 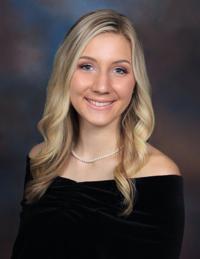 Centreville Academy’s Class of 2020 held commencement May 11 on the practice football field.

Due to the coronavirus safety guidelines, family and friends watched the ceremony from their cars.

Following the invocation by Bailey Casto, ranked third in the class, Headmaster Jason Horne presented the valedictorian medal to Cade Hurst and the salutatorian medal to Abby Hill.

Horne presented citizenship medals to Colton Miller and Demi DeLee. These medals go to the seniors who, in the opinion of the faculty, represent the ideal American citizen—the person who quietly and faithfully gives his or her best.

The Jenny Lowry English Award is given each year by the former students of Lowry to the senior student who best meets the requirements of excellence in English, scholarship and loyalty. Dalton Bradley was presented this award.

The Service- Before- Self Award goes to the student who goes above and beyond what is expected of him or her in service for others. Skylar Miller received a medal for this honor.

Four students were inducted into the Centreville Academy Hall of Fame. One of the highest honors a student can receive is election to this distinguished group. Based on leadership, character, scholarship, school spirit and school involvement, Bailey Casto, Abby Hill, Cade Hurst and Slader Kinabrew were chosen as the 2020 members of the Hall of Fame.

The Balfour Award is the greatest honor a senior can receive. The award is presented by the faculty to the senior they feel has made the greatest contribution to the school during his or her high school years and has maintained a high scholastic average. The Balfour medal was presented to Slader Kinabrew. His name will be placed on the Balfour plaque in the hall of the high school building.

Two special scholarships are given each year. The William “Emile” Garrett Scholarship was established by Garrett’s family and friends. The recipient was chosen by the administration based upon the student’s good standing, GPA, and acceptance to an accredited college. This year the scholarship went to Cade Hurst.

Representing the Board of Directors, Alex Kirkland presented the candidates for graduation. He announced each name as Horne presented each senior with his or her diploma.

Colton Miller, ranked fourth in the class, gave the benediction, and the newest alumni of Centreville Academy marched off the field to begin new lives as high school graduates. The spirits of the Class of 2020 were as high as their caps they tossed in the air.