Members of the Songbird Music School ensemble Jam Camp perform Sunday, July 11, during the event finale. Jam Camp brought together a diversity of musicians who worked on playing in a large group. 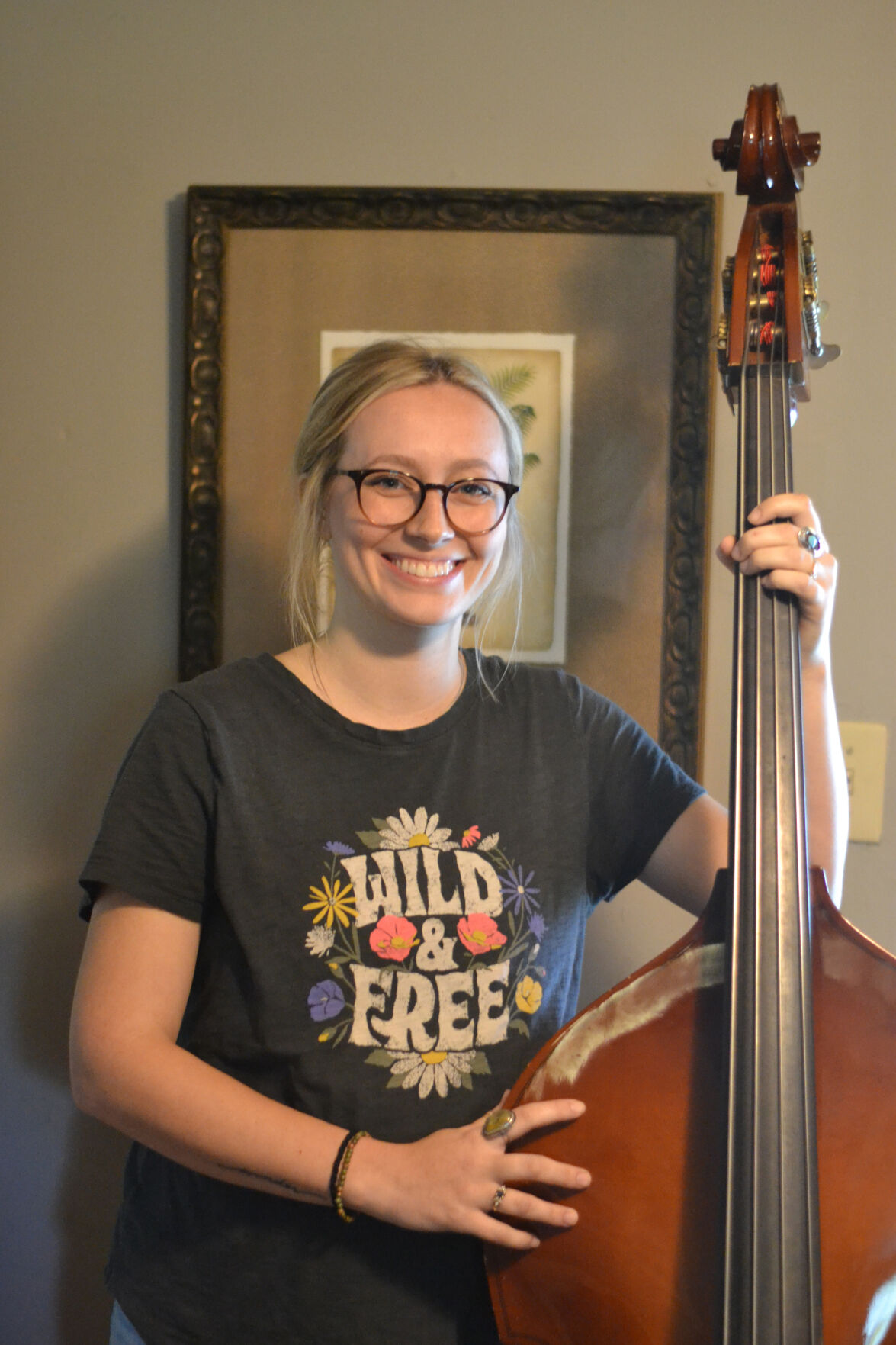 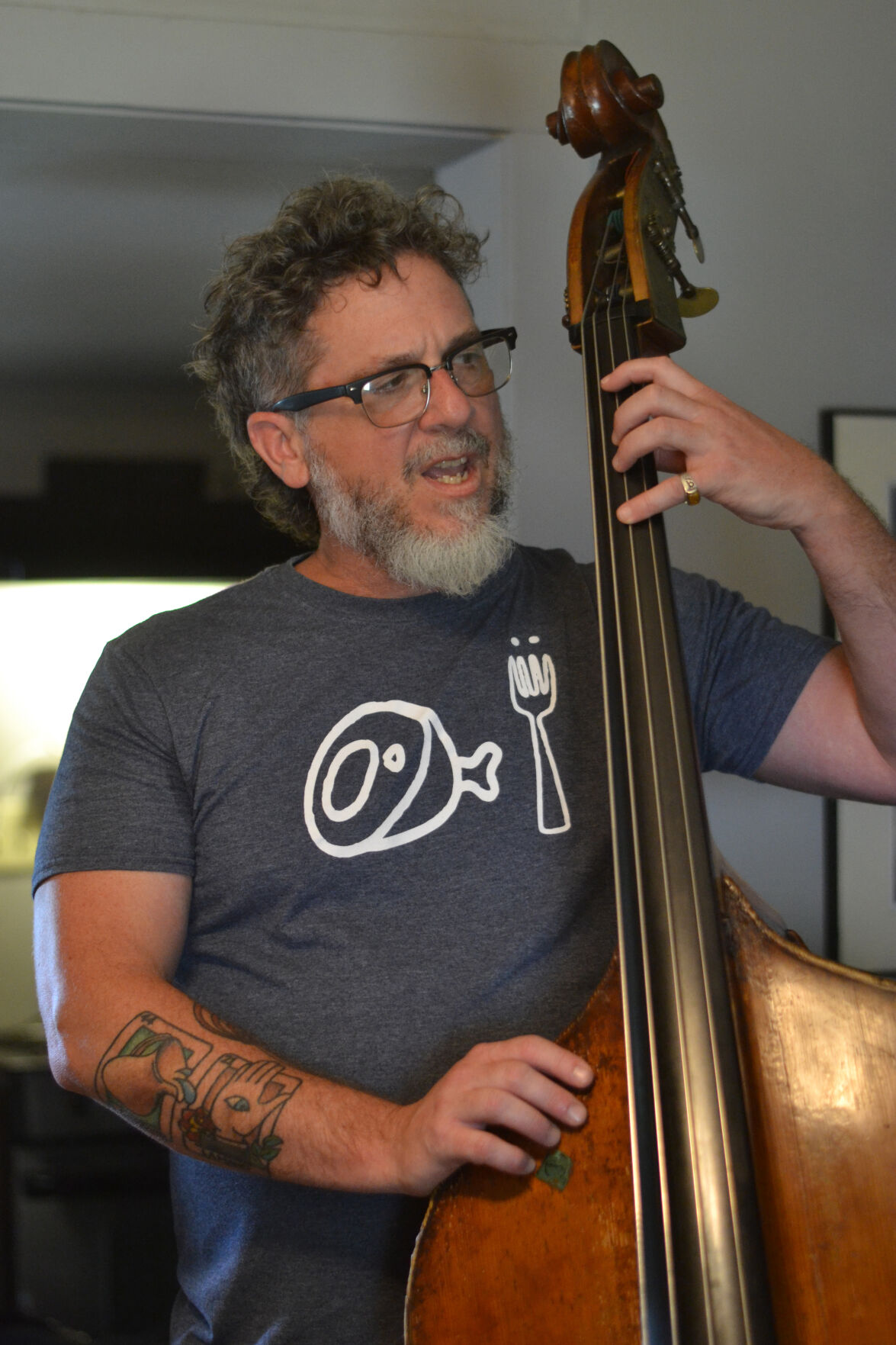 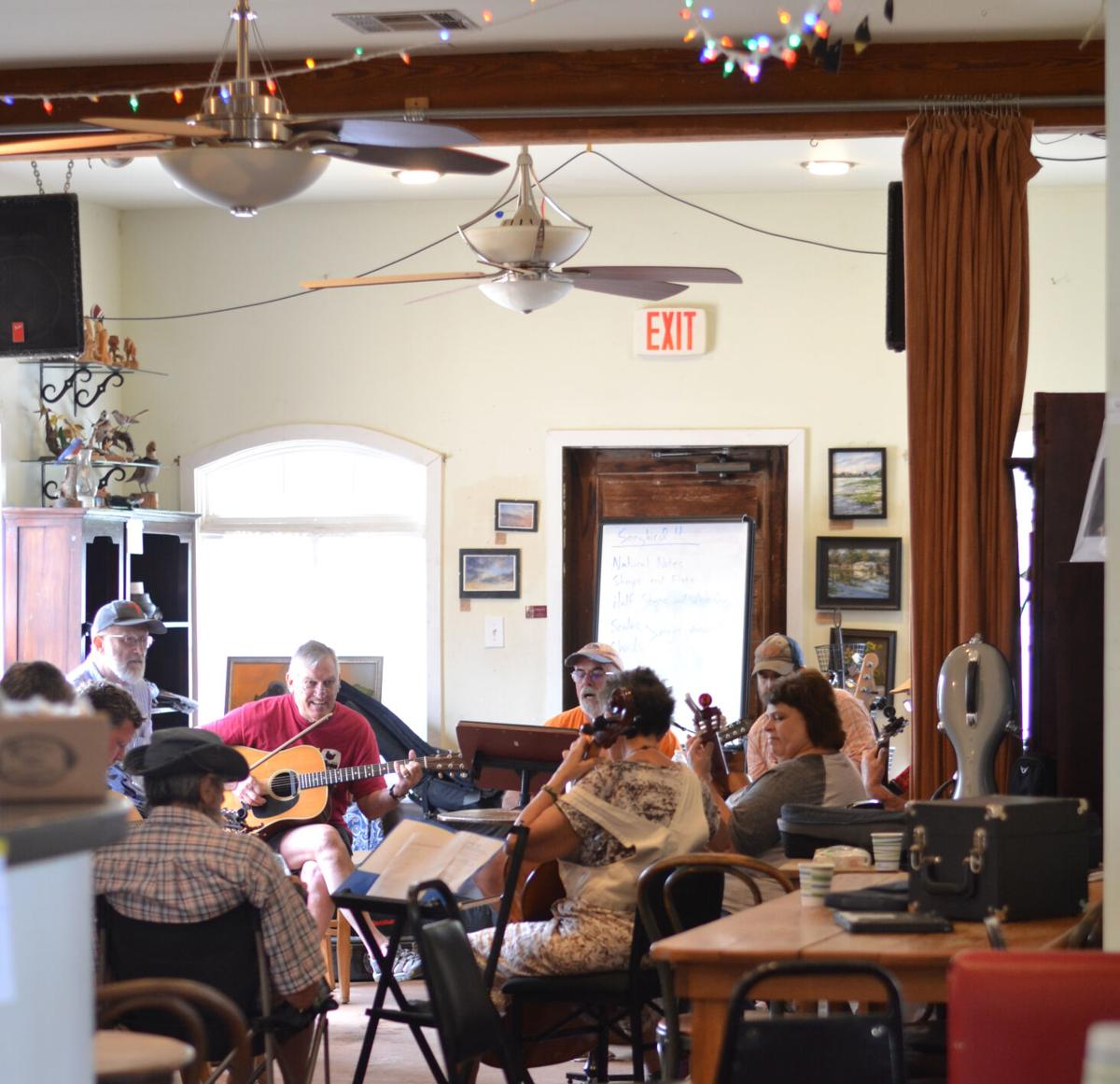 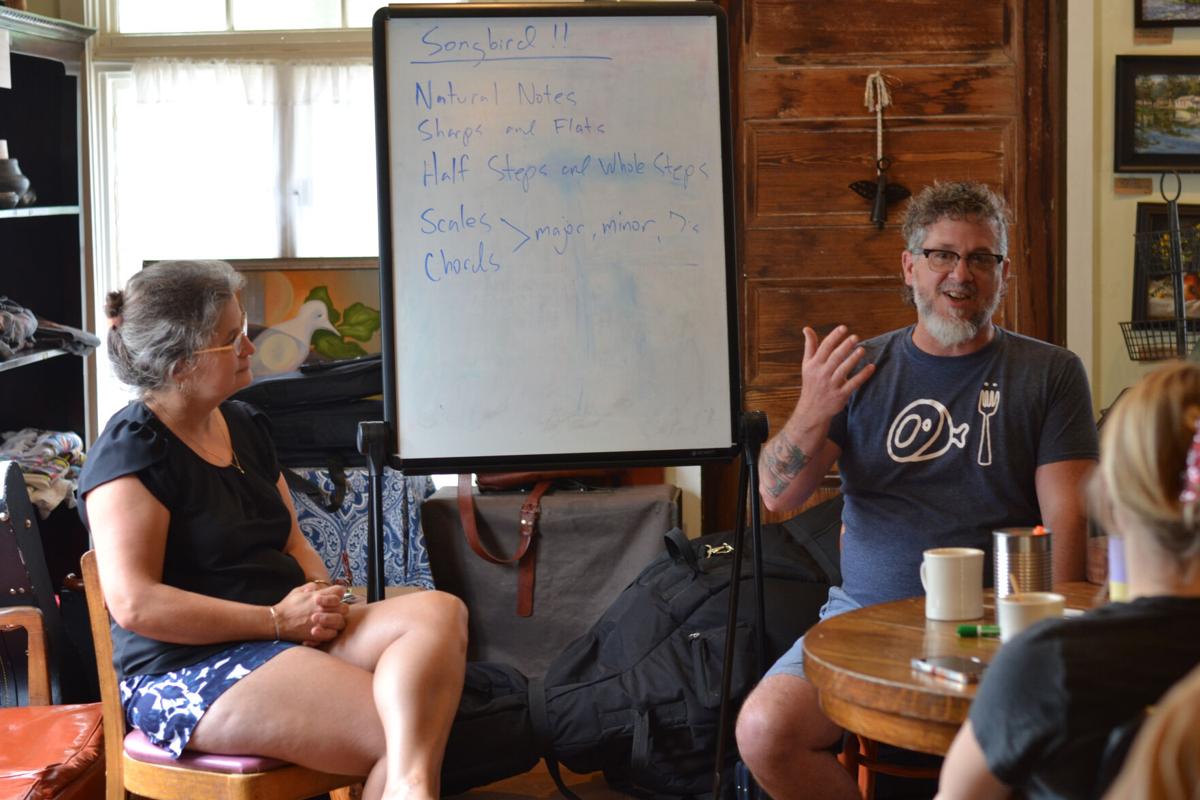 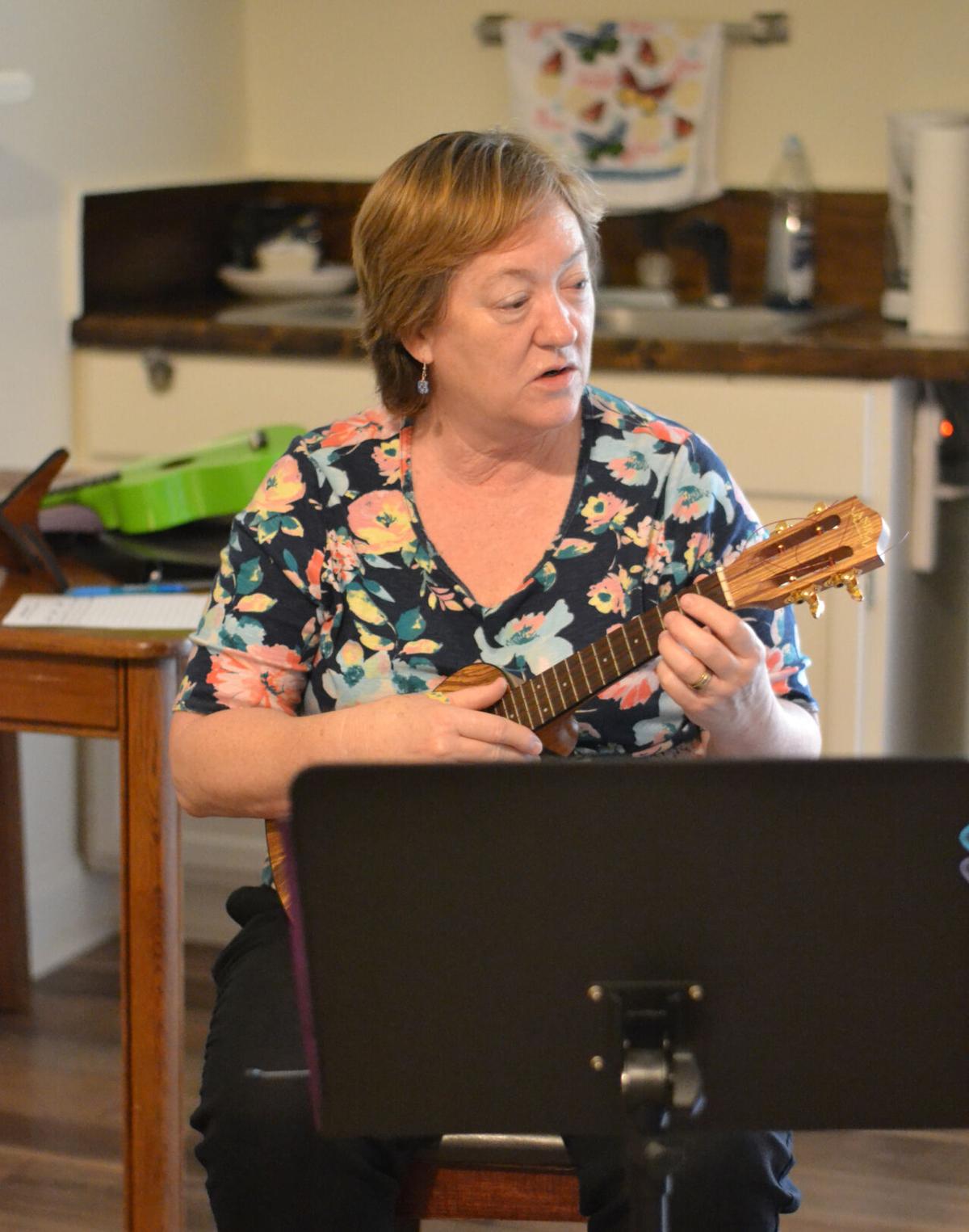 Members of the Songbird Music School ensemble Jam Camp perform Sunday, July 11, during the event finale. Jam Camp brought together a diversity of musicians who worked on playing in a large group.

"Will the Circle Be Unbroken" took on new meaning July 8-11 as the Songbird Music School adult camp, a celebration of music, culture and social interaction, returned to the Birdman Cafe after a forced pandemic break. Beginning singers, songwriters and musicians continued the tradition of packing the iconic coffee shop to create musical offerings by the end of the weekend.

Arts For All, an organization for artists of all kinds in West Feliciana Parish, hosts the event led by area musicians. Two camps, one for children and one for adults, are held each summer. The kids' camp was scheduled for the following week.

Lynn Wood is president of Arts For All and owner of the Birdman. Camp instructors included David Hinson, an area musician and music educator and the members of the local band the Fugitive Poets. Hinson’s ensemble, the Cabin Orchestra, was dubbed “Bass Camp,” but it included guitar and cello. Doc Chaney and Adrian Percy led the Jam Camp, a large group ensemble. Kat Carlson taught sessions on the ukulele and Heather Feierbend taught vocalists. Singer-songwriter Eric Schmitt led the workshop for aspiring songwriters that started two days prior.

Instruction sessions were held on Saturday and Sunday, a late-night jam session was Saturday, and a large closing finale was held Sunday to a packed house.

Many repeat participants try different instruments or ensembles in subsequent years. Lexi Pendley learned to play the upright bass after a start in singing three years ago. “It's just a really great experience,” she said. “I actually had never sang in public other than a little bit here and there at church until I did this and now my husband and I are actually musicians and I sing for my job.”

Pendley treated the finale audience to a performance of the popular "Wagon Wheel." She feels that Songbird Music camp has helped mold her life. “I probably would have never broken out of that shell or thought that I was capable if not for having this experience,” she said. “So, it's really meant a lot to me and I'm just really thankful for it.”

Wood, surrounded by Chaney and Feierbend, explained that the music school is so exciting because it gives people an opportunity to play music together and serves as a musical summer camp retreat for adults.

Feierbend said Songbird is about new skills and positive experiences. “You can try a new instrument or take an instrument you know bring it and play with others,” she said. “I always say it's a little spoonful of world peace and a really joyous occasion.”