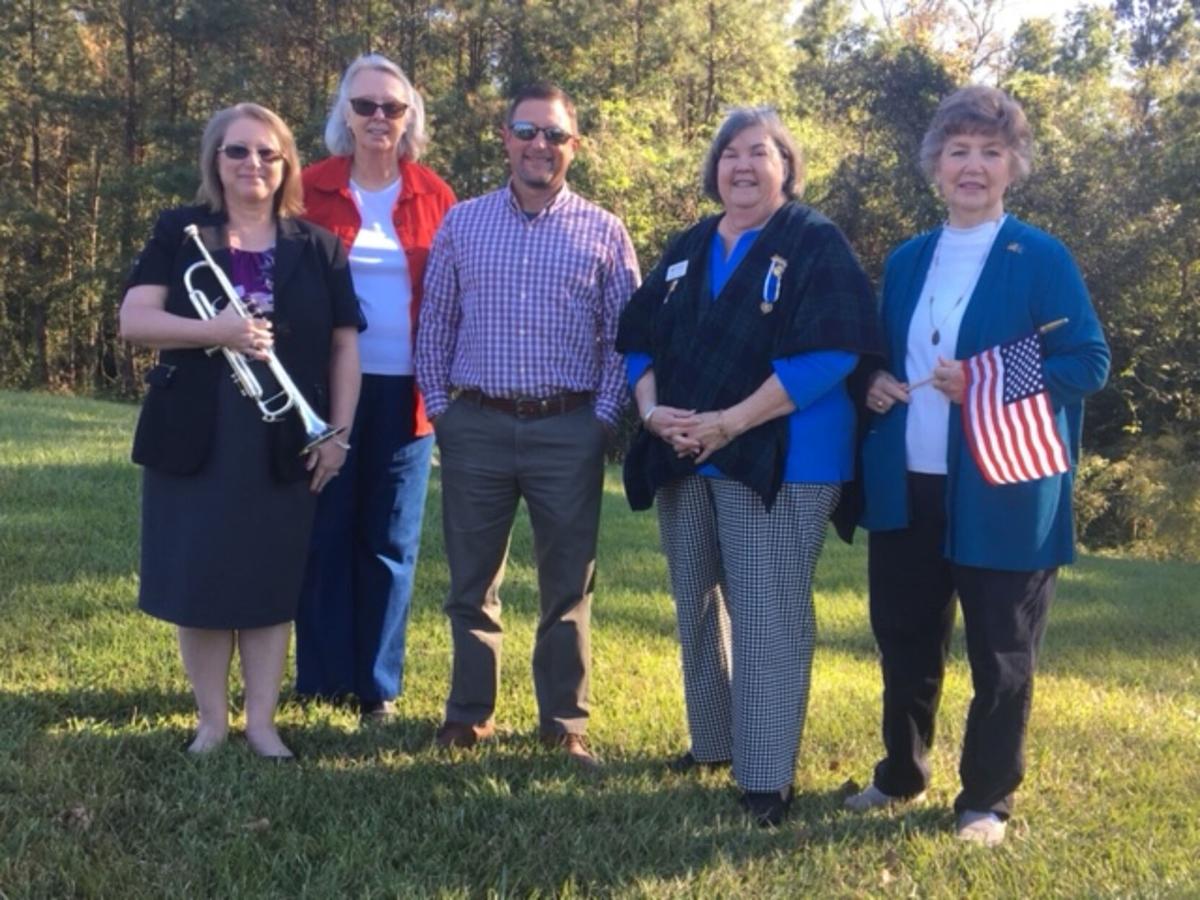 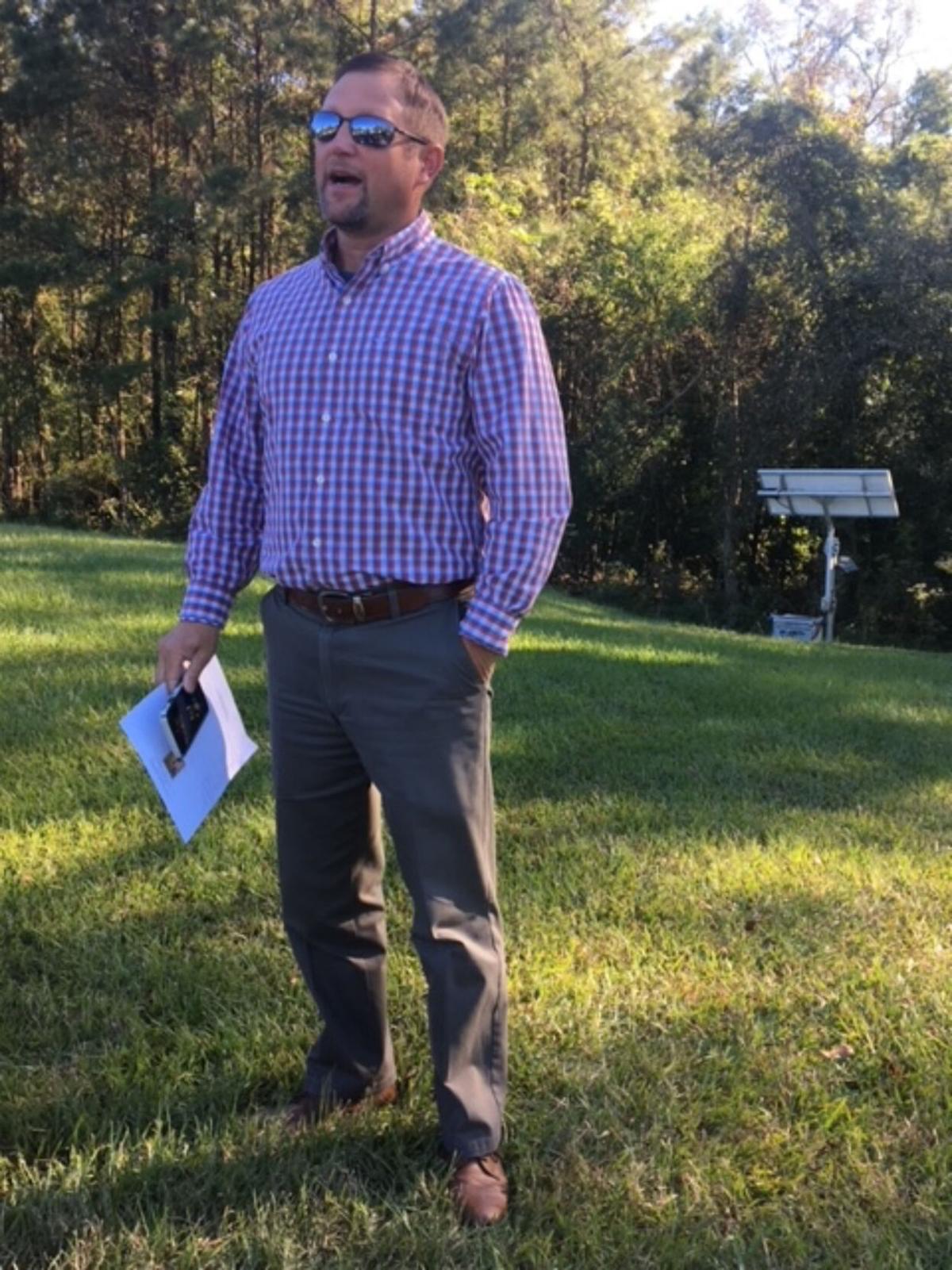 The Jackson community gathered Nov. 7 at the Jackson Cemetery to honor veterans and pay respects to veterans living and dead.

The program was planned and presented by the Alexander Stirling Chapter of the Daughters of the American Revolution.

The veterans present were recognized: The Rev. Chris Curry, was in the Air Force; Richard Dudley, served in the Army; and Patrick Deslatte was Navy. Then members in the audience shared stories of their veteran family members.

After the ceremony, family members and Boy Scouts of Troop 51 placed flags on the graves of all veterans. The flags were donated by East Feliciana Sheriff Jeff Travis.