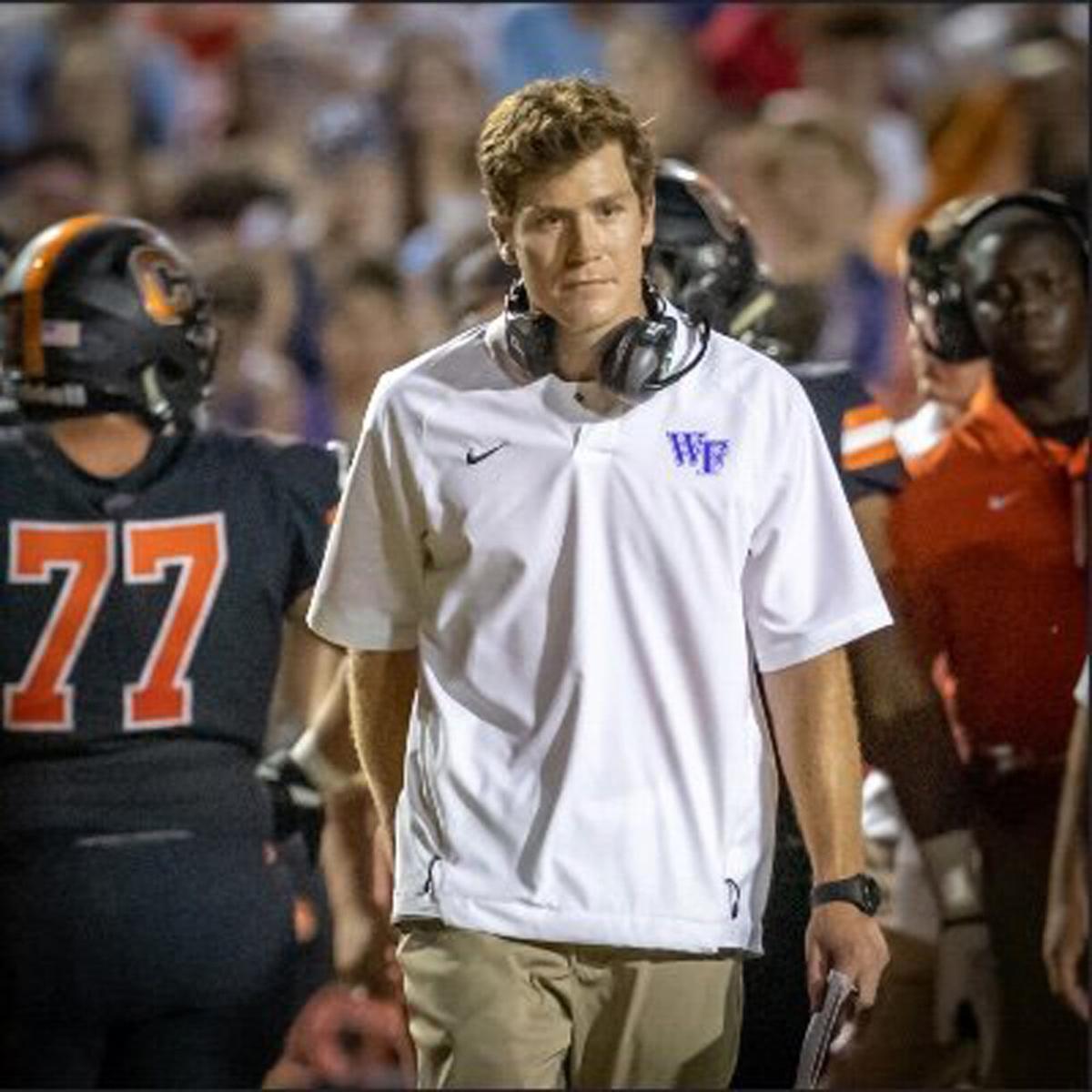 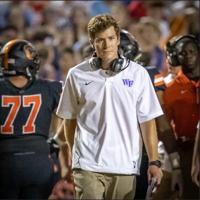 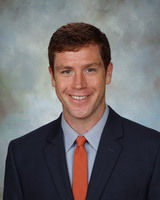 For the past decade, coach Robb Odom has been at the helm of the West Feliciana High School football program. With his time coming to an end, a lot of uncertainty has surrounded the program, but new head coach Hudson Fuller is ready for the challenge of stepping into some very big shoes.

Hudson Fuller was raised in Baton Rouge. He graduated from University Lab and went to Millsaps College in Jackson, Mississippi.

At Millsaps, an injury derailed his playing career, beginning his journey in coaching. After coaching at Millsaps for his final three college years, Fuller moved on to Texas Christian University as a graduate assistant for the next two years. Following his first stint in a college program, Fuller came home to work as an analyst in the LSU football program for one year under then offensive coordinator Cam Cameron. He then went back to TCU, picking up the same analyst job he had at LSU, but came back to Baton Rouge once again two years later as the offensive coordinator at Catholic High School, where he has spent the past three years of his career.

He cited Catholic High football coach Dave Fertitta, the man he worked under as offensive coordinator for the past three years, as an incredible influence on him.

So what brought Hudson Fuller to West Feliciana? According to the new coach, “(West Feliciana) is a place I’ve always admired from the outside,” citing the community and the district’s support of the school system as major points of admiration. “As soon as I heard the job was coming open, I knew it was something that I wanted to pursue.”

Fuller is “extremely grateful to be here.”

The ongoing global pandemic is still a massive hindrance to everyday life, which unfortunately forced the new coach to spend much of his first few months on Zoom calls with staff and others.

However, with restrictions loosening, Fuller has been able to get some much needed face-to-face time with both staff and players during the summer, time that has been used to begin harvesting a new culture around the team as well as installing a new spread offense that has worked so well for his teams in the past.

Though it is tough times for everyone, Fuller has found very little blowback from his own players in transferring to this new offense. In fact, the coach said, that the players are handling the change really well. Fuller said he is expecting a big season from senior quarterback Bennett Clement, senior tight end and defensive end Clarence Emery, and fellow senior skill players Neno Lemay and Nyjal Kelly.

Fuller and I spoke about this fall football season coexisting with COVID-19 and what worries he may have surrounding the global pandemic. He said, “It’s the kind of thing that every day is a new challenge, but we’re just trying to focus on what we can control, taking each day and making the most of it while focusing on developing our players the best that we can.”

One pandemic change is the LHSAA decision to move the season start date to Oct. 8.

Finally, Fuller wanted the West Feliciana faithful to know that he appreciates the community and the opportunity to serve them.

He said, “I’m excited about the future. Know that this program is centered on developing our players, not just as football players but as young men that can go out and be leaders in the community and in their families.”

Joel Robinson covers sports for The Democrat and The Watchman. To share tips about area sports news, email extra@theadvocate.com.