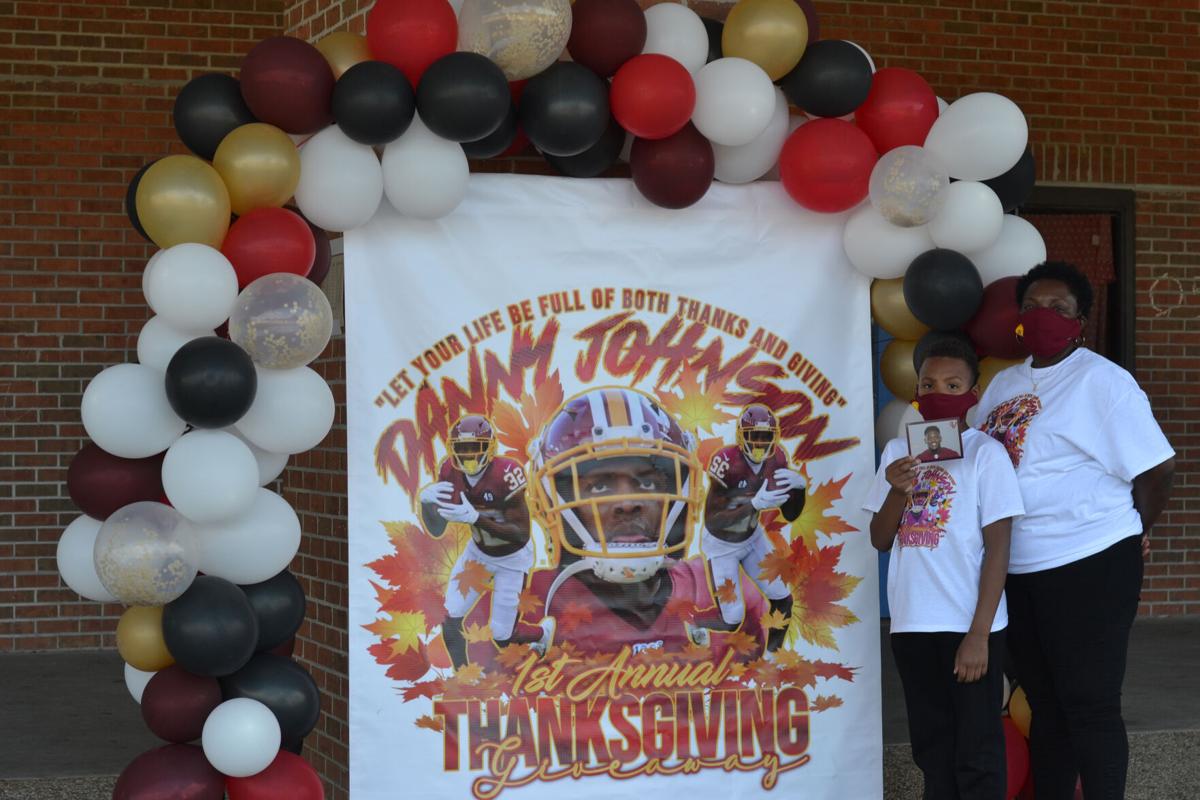 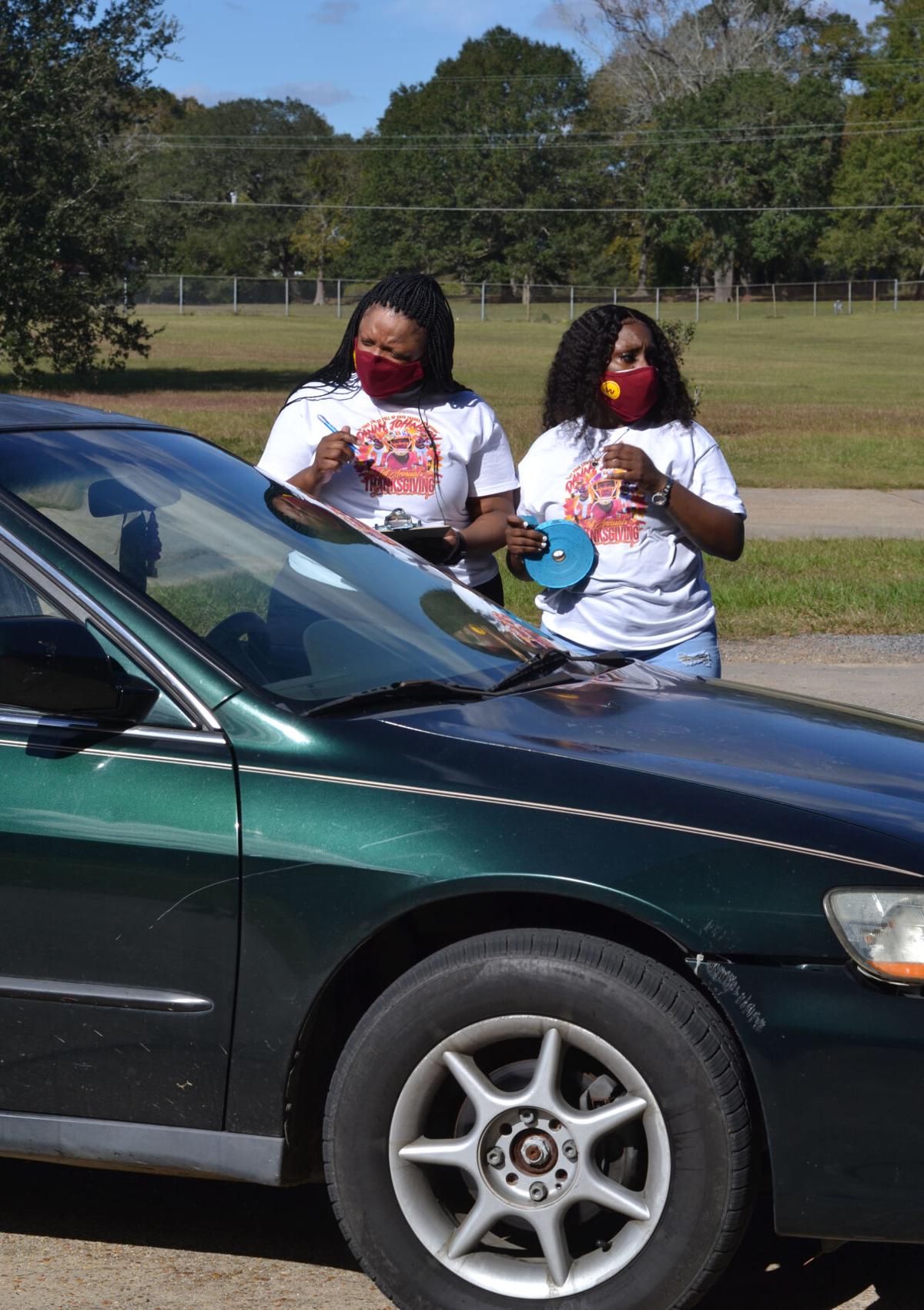 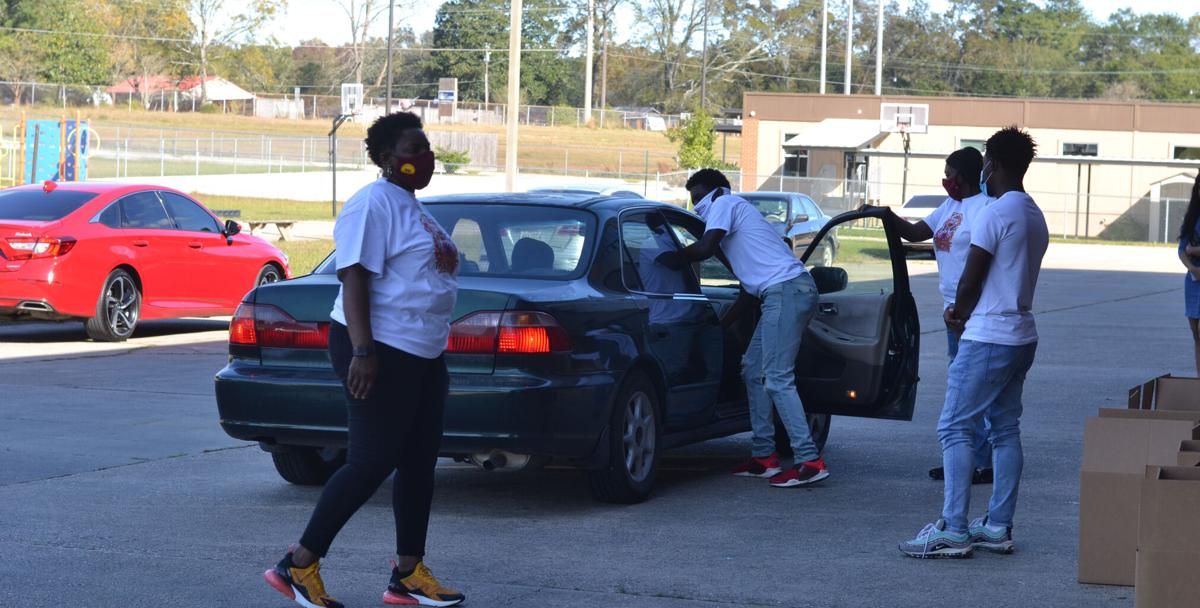 Duties with the Washington Football Team and restrictions from COVID-19 have kept Danny Johnson Jr. away from home, but a team of relatives made sure a recent holiday was full of thanks and giving with 100 turkey dinners.

Lisa Ferguson-Johnson said her son wanted to show his thanks and support for his hometown fans. “We are just fortunate enough to be able to make it here today and be able to give back to the community,” she said. “Even in the bye week, he was not able to come home because he'd have to quarantine before he could go back to the facility, but he provided everything that is out here for the community. We were able to bless 100 families.”

Danny Johnson’s son, Aiden, was on hand to greet participants and help his family distribute boxes. Each box contained a turkey and food items needed to complete the holiday meal.

Johnson’s dream to play professional football started in Jackson but was far from an instant success story. He was an academic and athletic standout at Southern University, but the SWAC conference schools forward only a few players to the professional league. Despite those odds, Johnson was the first Southern player chosen for the Senior Bowl in 23 years.

Johnson then attended the NFL combine, but was not chosen in the NFL draft. He refused to give up on his dreams, continued his quest and was signed by the Washington Redskins in 2018 as an undrafted free agent. This year marks his third season with the franchise, now known as the Washington Football Team.