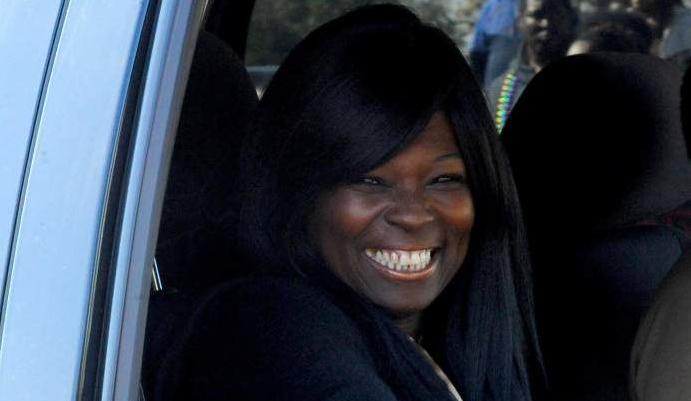 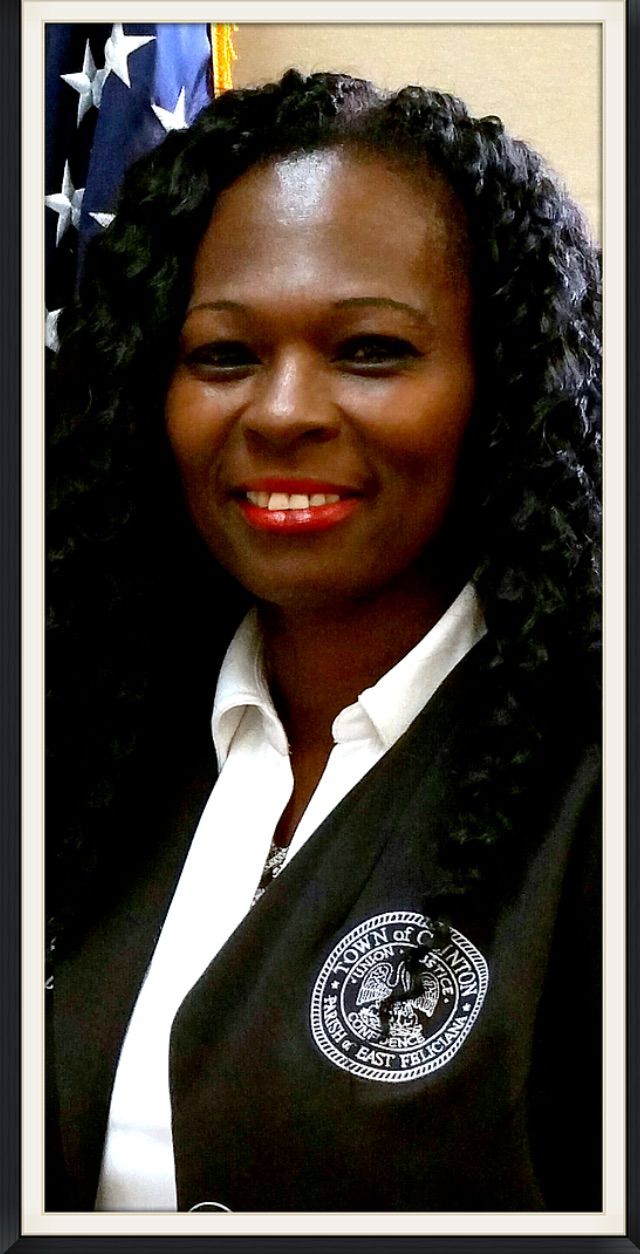 Clinton Mayor Lori Ann Bell resigned Friday after a tumultuous year that has seen her fail to produce town budgets before deadline, navigate a troubled water system and be placed under arrest multiple times on malfeasance allegations.

Bell quit three days after a tense town meeting at which, for the second year in a row, the mayor said she wouldn't meet a deadline to produce a budget proposal for the upcoming fiscal year.

In a statement Bell distributed by attorney, Niles Haymer, Bell said it was with "a heavy heart, yet equal relief" that she resigned effective immediately.

"I have been under a constant microscope from detractors for decisions I made that I believed at the time was in the best interest of the Town of Clinton," the statement reads. "So today I decided it was best for me, my fiance and family that I walk away from public office and focus more on my ministry."

CLINTON — The town remains under a state public health order requiring it to improve its water system, and the state Legislative Auditor's Off…

Bell has been arrested three times in relation to town business, most recently she was arrested in January and booked on a count of malfeasance in office for failing to respond to multiple warnings about the town's deficient water system.

The Louisiana Department of Health became involved with the failing water system, which had prompted numerous boil notices, and a sink hole at one of the town's water wells, and the agency forced a remediation plan. Town aldermen said at the time they were not made aware of the issue until the state was threatening involvement.

Bell is also accused of improperly leasing a police vehicle with former Clinton Police Chief Fred Dunn, who also was charged in the case. She further faces a malfeasance count for using police funds to purchase a tent and banner bearing her name. At the time she quit, she faced a court hearing Dec. 9.

At its town meeting Tuesday, Bell had not presented a budget proposal for the fiscal year that begins Jan. 1, and an audit of the 2018 books still had not been completed.

Town accountant Tim Butler said at the meeting that the contracted auditor turned in her report for Mayor Lori Ann Bell's review two months ago, but Bell's "management response" has yet to be included in the audit report for delivery to the board and the state Legislative Auditor.

Butler also said the town's expenses are running more than 5 percent above the current year's budget, and state law requires the town to amend it before the end of the year to avoid being written up by the auditor who inspects the books for 2019.

The last two audits have included adverse comments about amending the budget to comply with state law, he noted.

Through October, the town had run a deficit of about $95,000, but Butler said December property tax payments have traditionally eased other deficits.

The board voted to issue an engagement letter to the auditor to begin early on the 2019 audit, but the question of who would write the letter was not addressed.