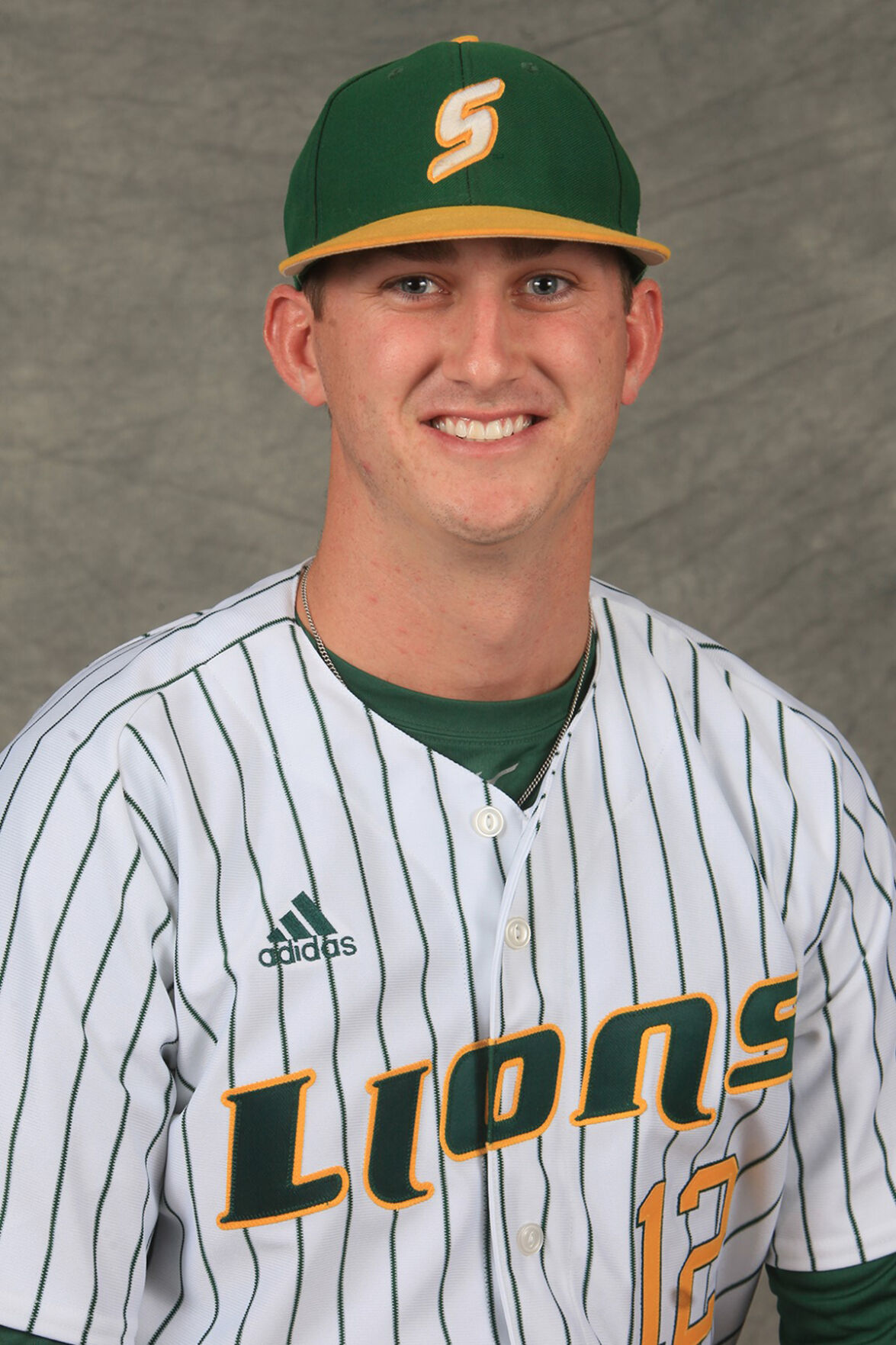 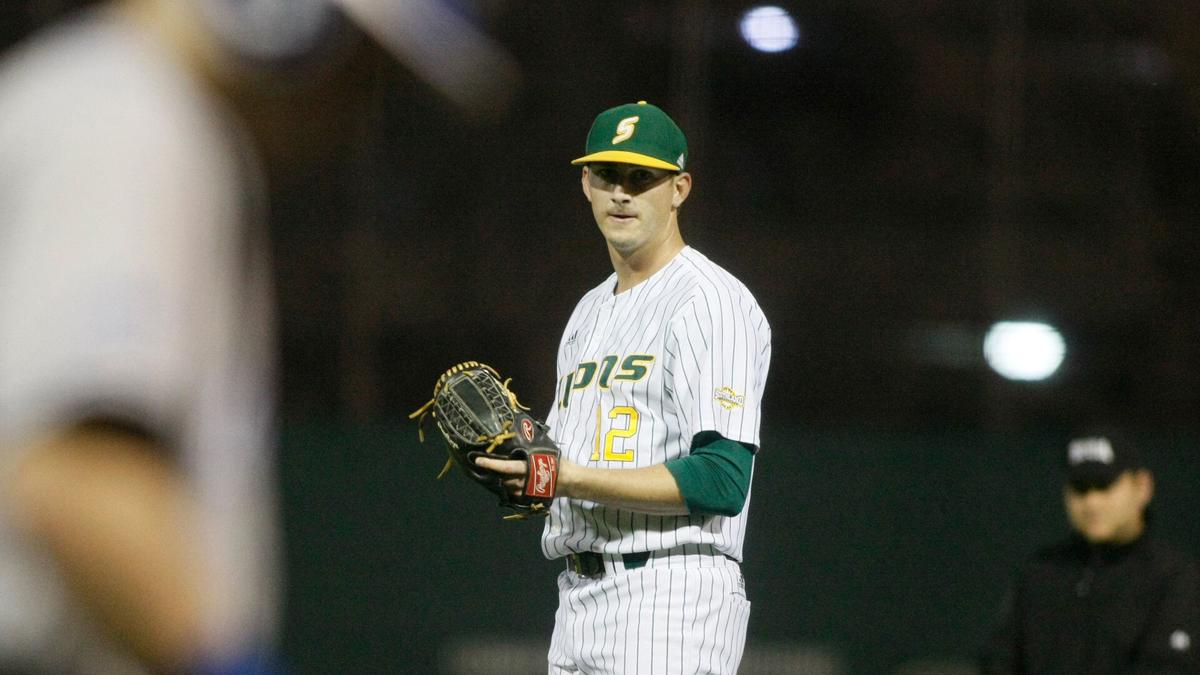 Mac Sceroler on the mound during a Southeastern Louisiana baseball game. 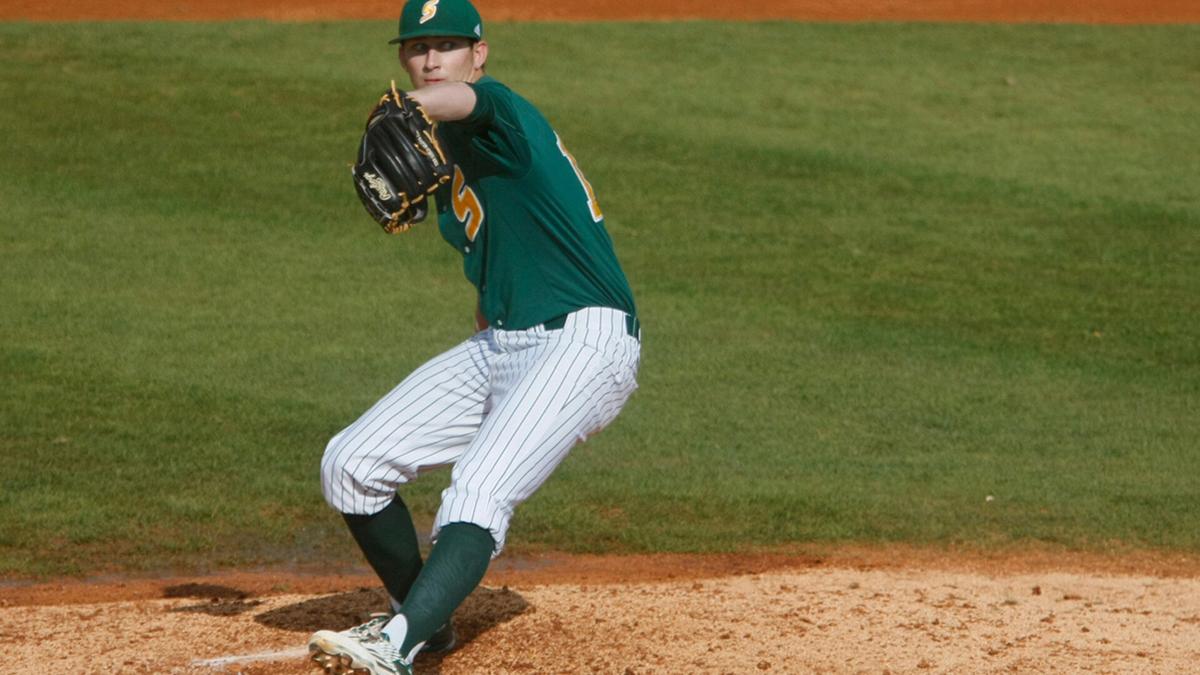 Mac Sceroler on the mound during a Southeastern Louisiana baseball game.

If it had been scripted it for a movie, the latest highlights for former Denham Springs High and Southeastern Louisiana baseball player Mac Sceroler might have included him snapping out of a pitching funk by striking out the side in the bottom of the ninth inning to clinch the pennant.

Such dramatics are rare in real life, but Sceroler is on the path to a happy ending despite seeing his 2020 season with the Daytona Tortugas of the Florida State League canceled.

Far from being a down-on-his-luck sports movie cliché, Sceroler used the extra time to go back to Southeastern. He finished work on his degree, graduated on Dec. 8, and then got some of the biggest news of his baseball career two days later.

On Dec. 10, Sceroler was selected by the Baltimore Orioles in Major League Baseball’s Rule 5 draft. For those not previously versed on the Rule 5 draft, it is held each December, and allows clubs without a full 40-man roster to select non-40-man roster players from other clubs.

After spending four years in the Cincinnati Reds minor league system, Sceroler was among the players eligible for the Rule 5 draft.

Scerolor knew he was eligible in the Rule 5 draft, but he also knew there was no guarantee.

“I knew that my name was in the conversation with a few teams, but you don’t really know anything until it happens,” he said. “It's such an unpredictable business. About a week prior to the draft, I knew my name was being thrown around, but I didn’t hear anything until after it happened.”

The upshot is that the Orioles like what they see in Sceroler, a 6-foot-4 right-hander with command of four pitches — fastball, curveball, slider and splitter. In order to stick with the Orioles, he will need to stay on the 40-man roster all season with at least 90 days spent on the active roster.

It’s a chance Sceroler could only dream about during his four seasons in the minors.

During that time, Sceroler threw 239 innings while playing for three teams — the Billings (Montana) Mustangs, the Dayton (Ohio) Dragons and the Tortugas, located in Daytona Beach, Florida. Combined, he posted a 9-16 record with 4.07 ERA, had 252 strikeouts and 75 walks.

Sceroler’s 2019 season with Daytona, when he threw 117 innings and got 20 starts, is likely what caught the eyes of the Baltimore scouts. His record was 5-4 with a 3.69 ERA, and he had only 29 walks while collecting 127 strikeouts.

“I had a pretty good 2019 season,” Sceroler said. “My last two starts, I went seven innings and gave up two or less runs both times. That really helped me finish the season on a strong note.”

Both outings went for exactly seven innings for the Tortugas, who ended up 1-1 in the two games. In the first, against the Bradenton Marauders, he gave up five hits and two runs. He was better against the St. Lucie Mets allowing just three hits and an unearned run.

At the time, no one knew they would be Sceroler’s last two starts for more than a year.

“They completely canceled the minor league season for 2020. It was really unfortunate for me and a lot of other baseball players to have a lost season,” Sceroler said. “I’ve had to do a lot of things on my own. I’ve found some friends locally to meet up with, to throw to and get our work in.”

Sceroler has been meeting up with other local athletes while waiting out the effects of the novel coronavirus pandemic.

“We’ve been fortunate to have access to the Zachary baseball field,” he said. “Me and a group of other professional guys in the area would meet there once a week and get our work in.”

Soon, members of that group will go their separate ways as they head back to different teams. Sceroler will be going back to Florida, but this time it will be to Ed Smith Stadium in Sarasota, the spring training home of the Baltimore Orioles.