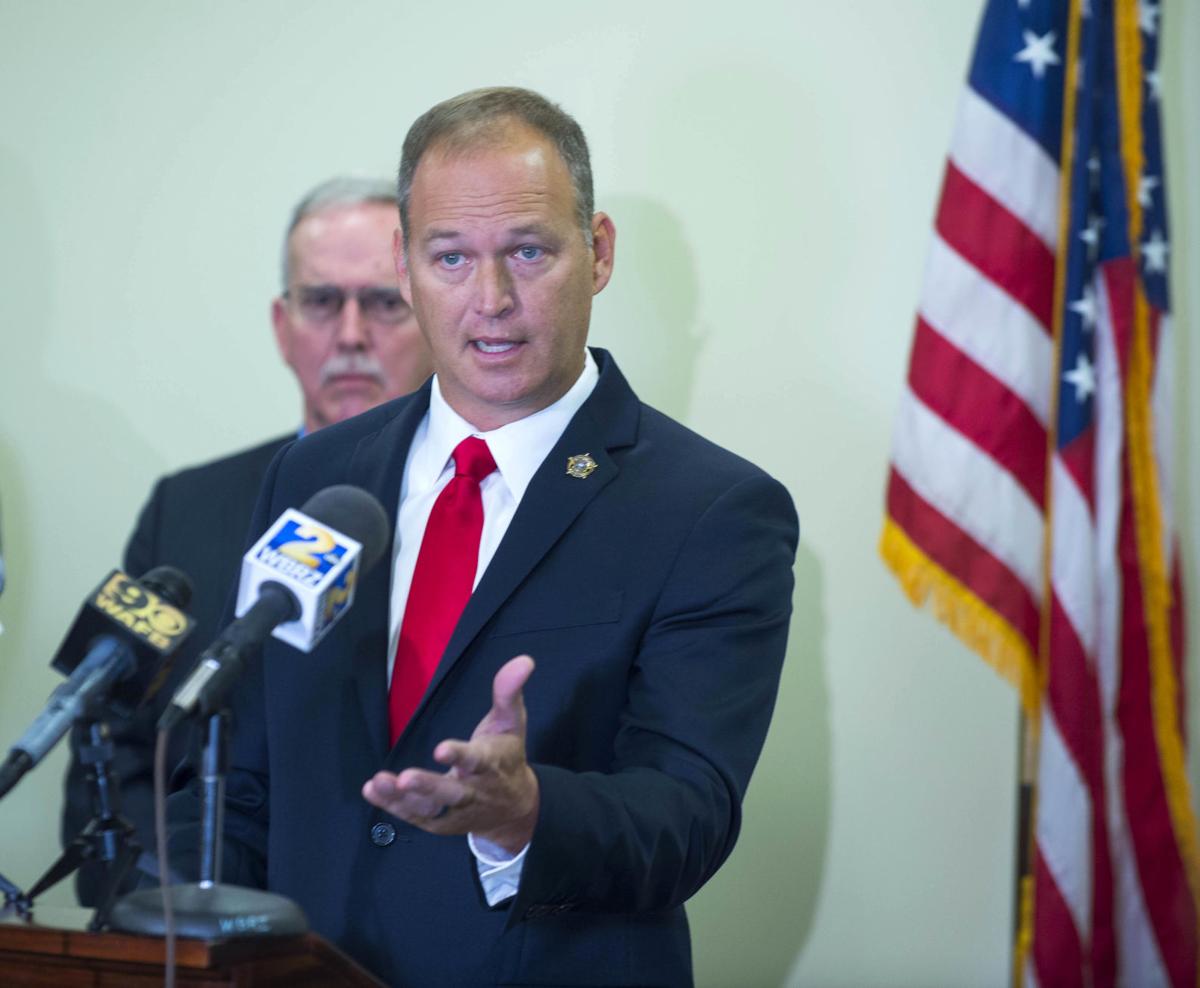 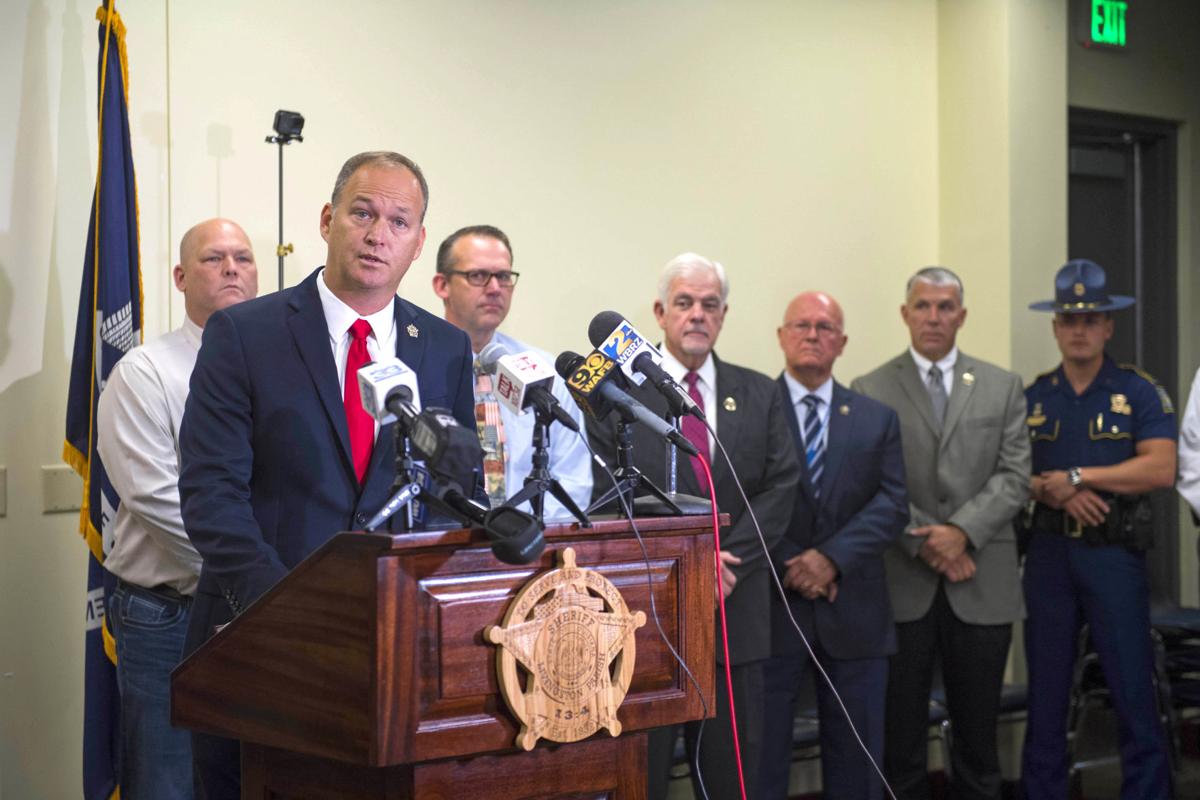 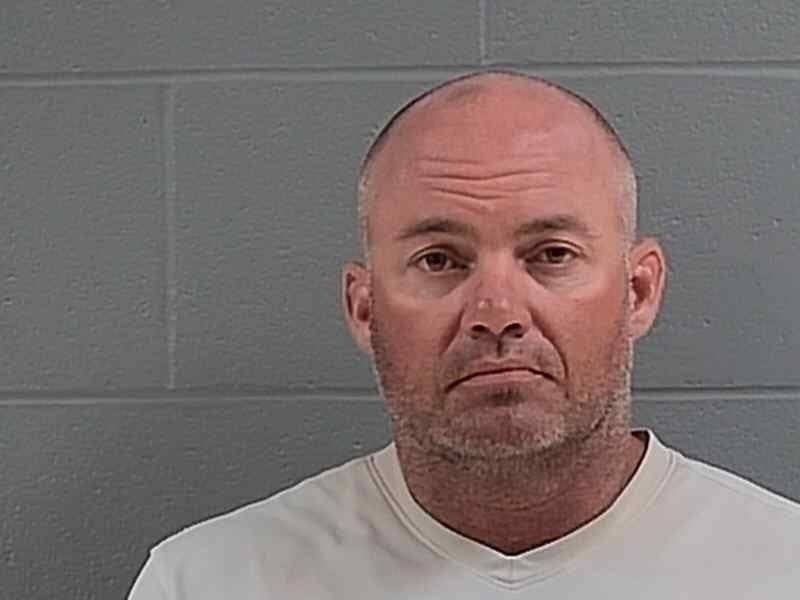 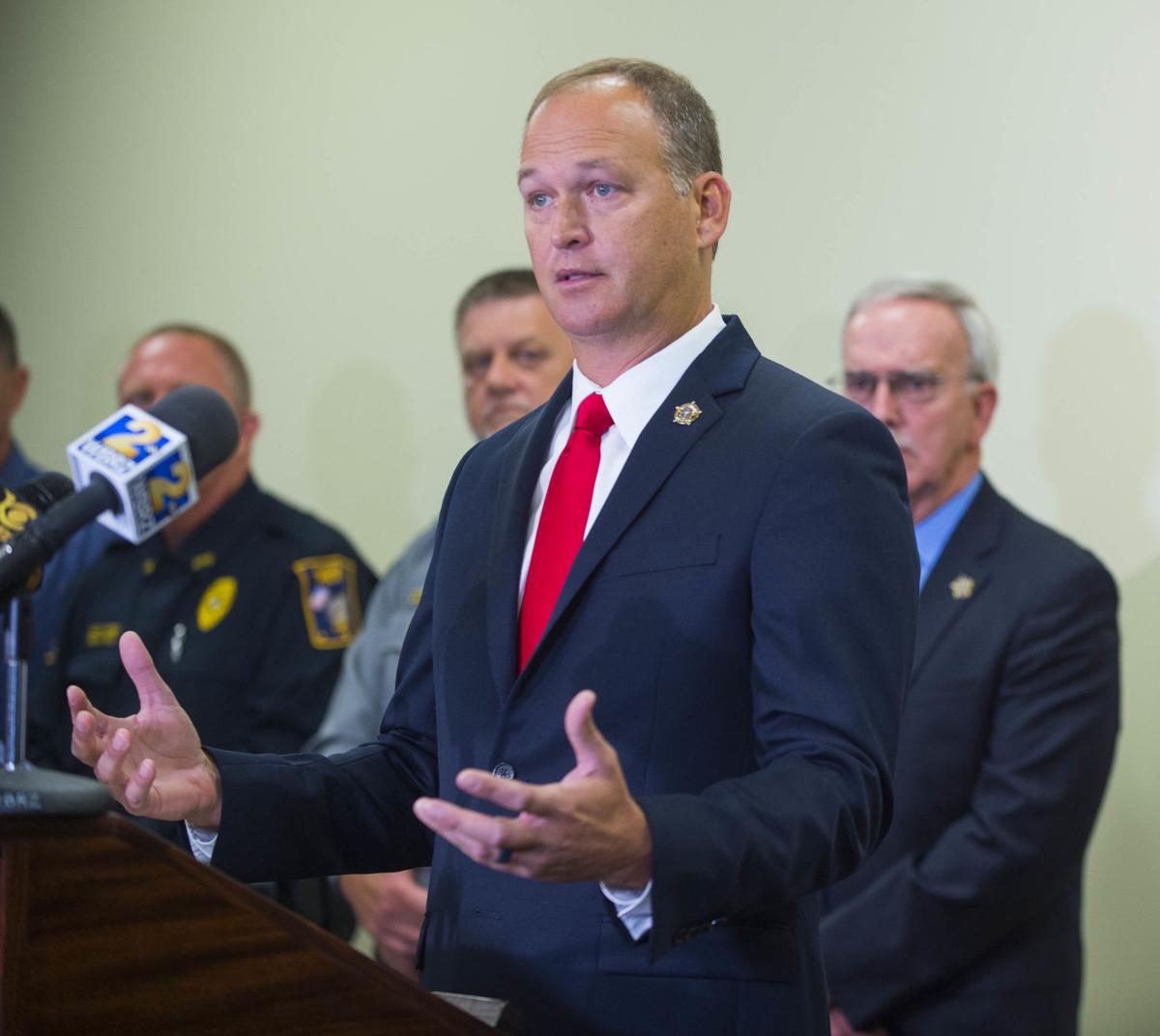 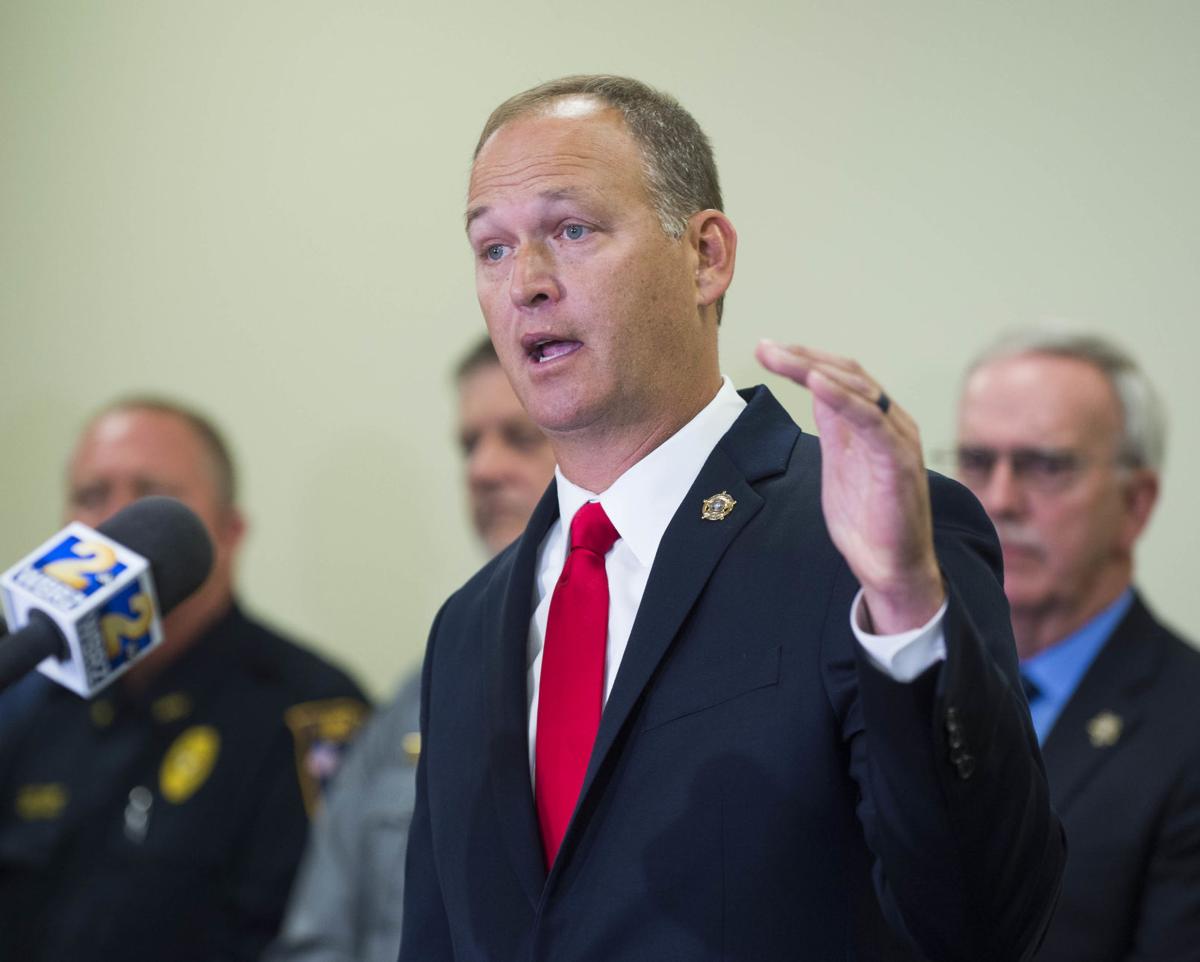 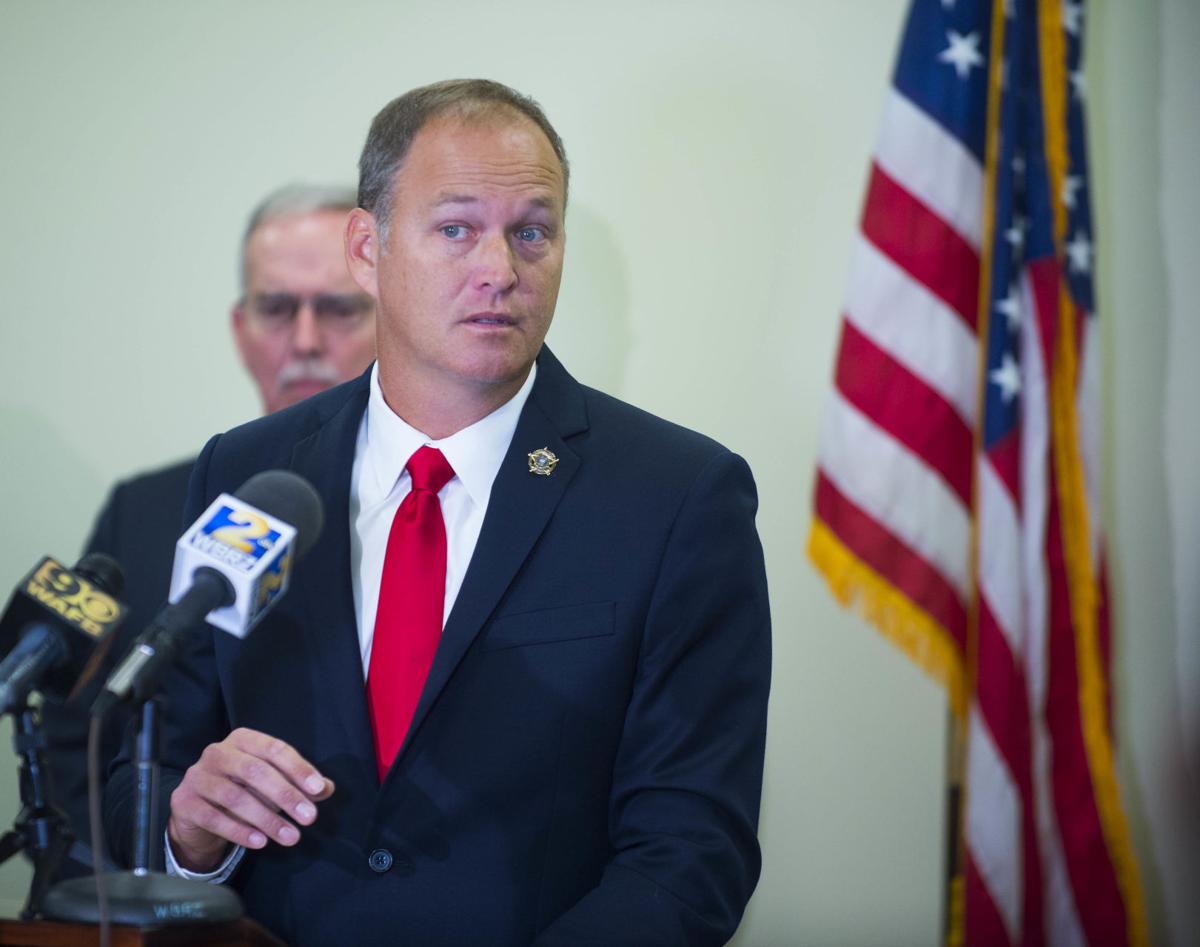 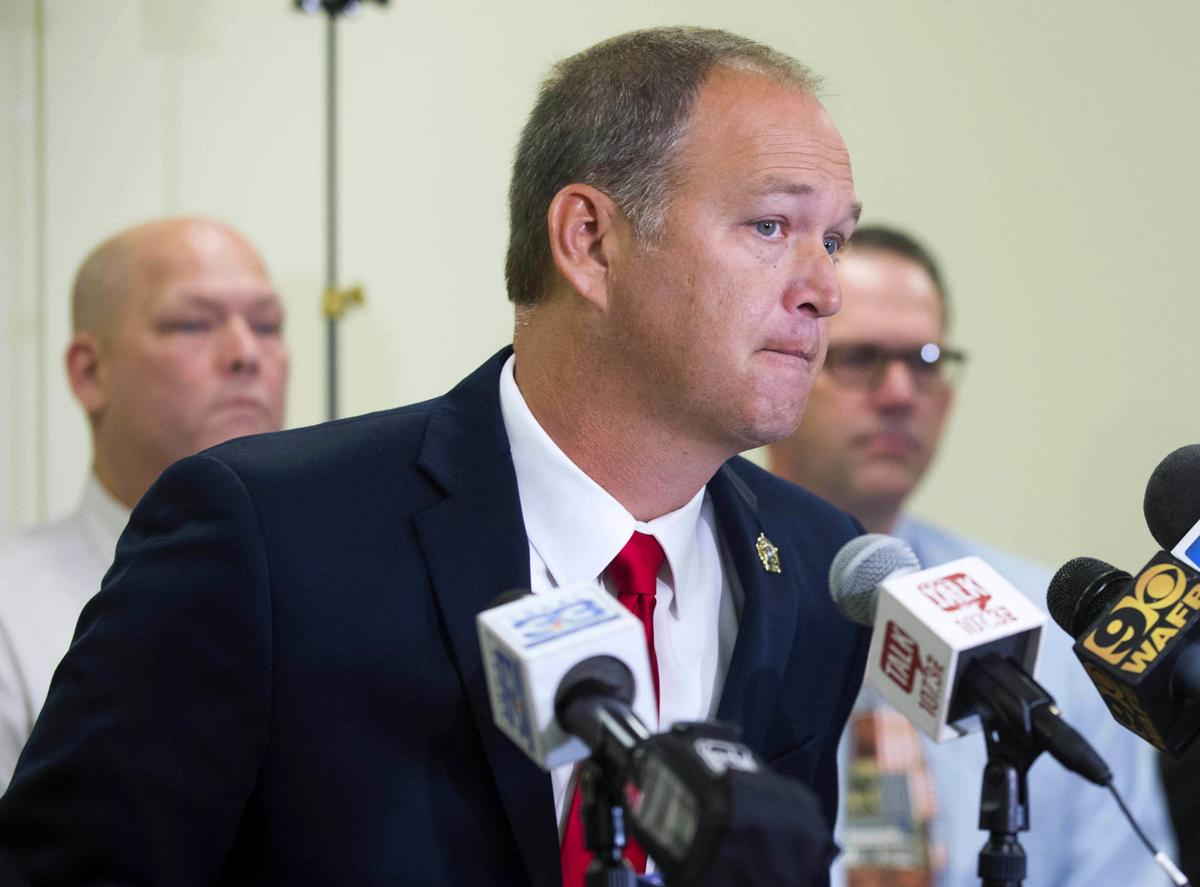 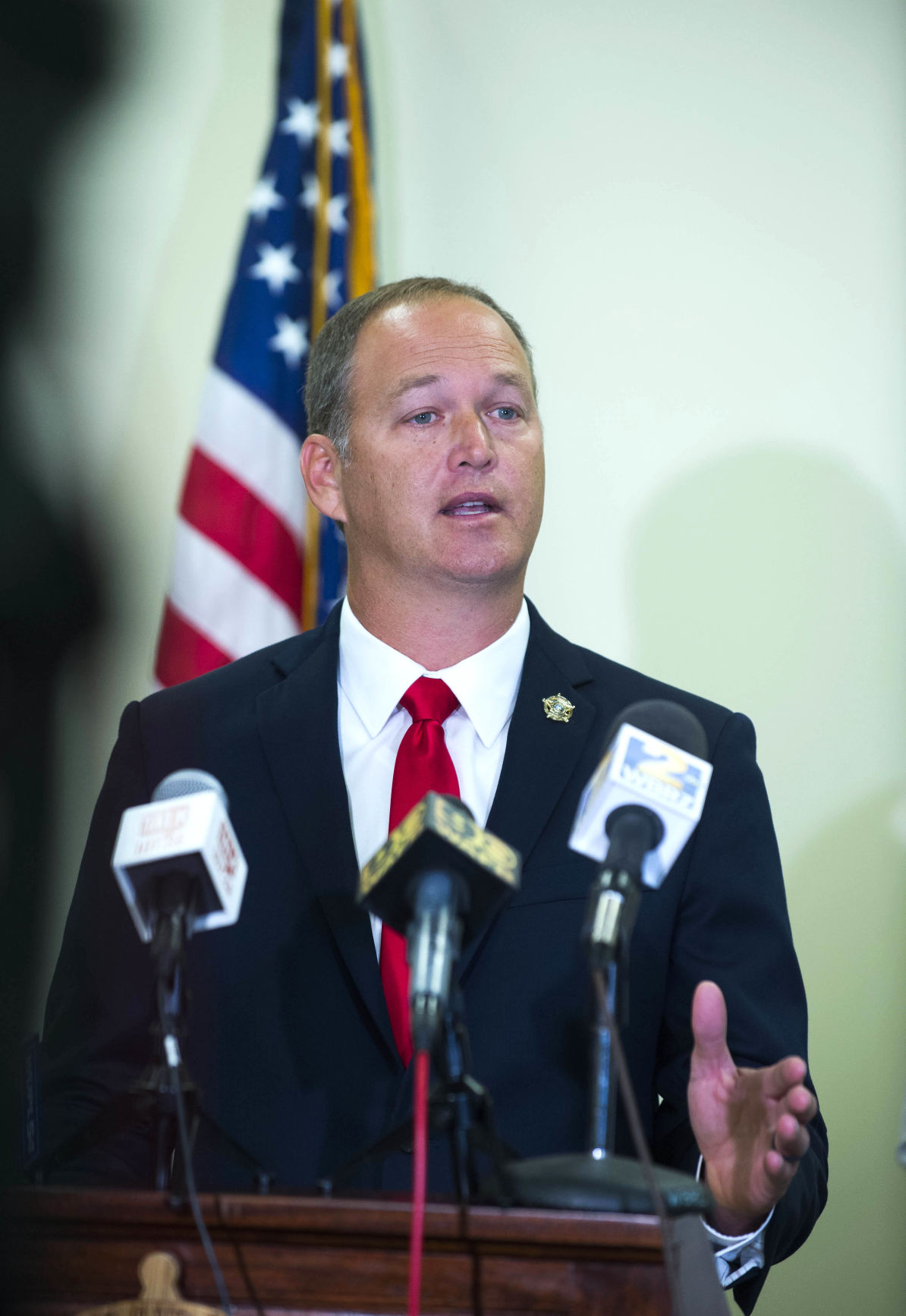 Livingston Parish Sheriff Jason Ard referred to Dennis Perkins as “monstrous” in a brief press conference Wednesday morning less than an hour after the former deputy now under investigation for child pornography was ordered to be held without bail.

Perkins, 44, was arrested last week on a series of allegations including more than 60 counts of producing child pornography, two counts of first-degree rape, video voyeurism and obscenity. His wife, former Livingston Parish school teacher Cynthia Perkins, also was arrested in the case.

Authorities have been limited in the information released about the allegations so far, citing the sensitive nature of the investigation and the need to protect the identity of the juvenile victims involved.

Ard deferred to the lead investigating agency — the Attorney General’s Office — to answer questions about the criminal case; in Wednesday’s press conference he addressed Perkins’ background as a law enforcement officer.

He said it was "hurtful" that he needed to call the press conference but due to the influx of media questions about Perkins' disciplinary history and rumored allegations against him, coupled with a rampant social media presence surrounding the case, he felt the need to address questions from the public.

He reiterated that there had been no formal complaints against Perkins in his 17 years with Livingston Parish Sheriff's Office and no formal investigations, though he did admit to at least one instance where Perkins was accused of inappropriate behavior with a child.

In 2014, an officer from another agency approached Ard and Louisiana State Police alleging that Perkins had an affair with the man's wife and also inappropriately touched a teenage girl in his family.

Ard said there are no physical records of his discussion with the man because it was not a formal complaint, but he said he then used that information to have a "verbal investigation" which involved asking Perkins directly if he'd acted in the way described. Perkins denied the allegations and the investigation didn't go further.

"I'm a law enforcement professional with 28 years of investigation, there was no crime... I would have loved to put Dennis Perkins in jail a long time ago if anybody would've known, I ask myself every day how did this happen," Ard said.

Ard last week referred to Perkins as "family," which he clarified Wednesday to mean that he considers many members of LPSO his friends and family.

He didn't elaborate on his personal relationship with Perkins but records within Perkins' personnel file show Ard, then an LPSO training officer, served as a character witness for Perkins' initial LPSO application in 2001. Records from Perkins' personnel file with the Walker Police Department, where he worked from 1999 to 2002, show Ard was served as a reference for Perkins during his application for that position also.

“He was a friend and right now he’s a criminal and I'm ashamed of what he did,” Ard told reporters.

Records show Perkins was fired Oct. 23 after his arrest on the grounds of violating the “standard of conduct/conduct unbecoming” section of LPSO’s policy and procedure manual.

LPSO spokeswoman Lori Steele clarified Wednesday that the Sheriff became aware of the investigation into Perkins' alleged conduct Oct. 22, and the agency then began assisting the Attorney General's Office thereafter as a joint investigating agency.

When asked if the formal filing of any previous verbal allegations like the inappropriate touching allegation would have triggered a violation of the standard of conduct policy Perkins was ultimately terminated under, Ard said it's a broad policy that would have required further investigation.

"I've seen enough with my own eyes looking through that file with the Attorney General to know he needed to be terminated immediately," Ard said, but he did not elaborate on the contents of that file.

Perkins had been a deputy with LPSO since 2002, most recently heading the SWAT team before his termination.

Though his work centered largely around narcotics and special response team work, the LPSO personnel file documents show in 2004 he successfully applied to teach the DARE program in schools. The records do not indicate for how long he worked in schools, but the file includes an observation form that shows he instructed at least one class while a program official evaluated his work.

LPSO and Walker Police Department documents released in a public records request show Perkins had several emails and letters within his personnel file commending his investigative and patrol work.

LPSO does not have any complaints or disciplinary actions on file, however a month prior to Perkins starting with LPSO in 2002, Walker Police Department records show he was under investigation for insubordination and misusing sick leave.

The chief at the time, Elton Burns, recommended the disciplinary action be dismissed in late March 2002 because Perkins had already given a resignation notice to the department.