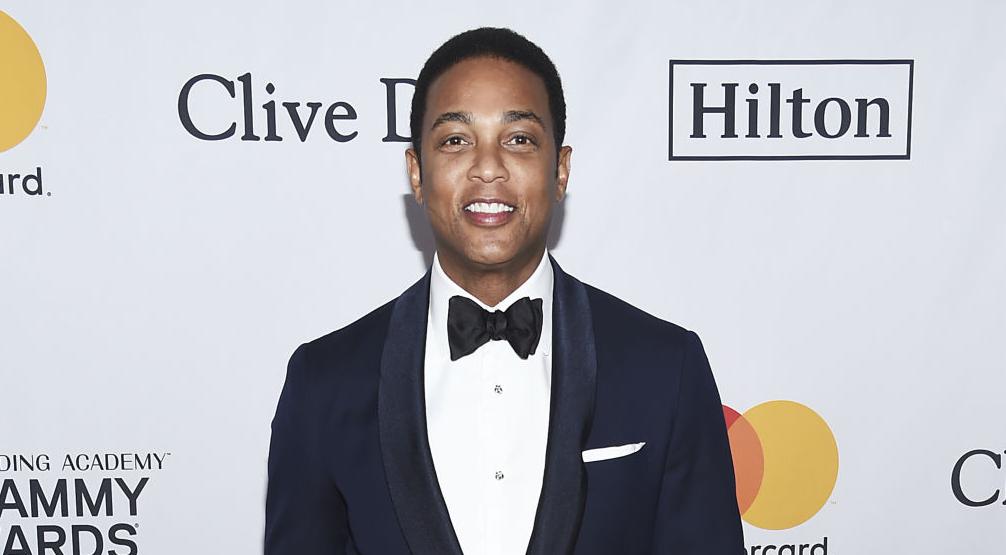 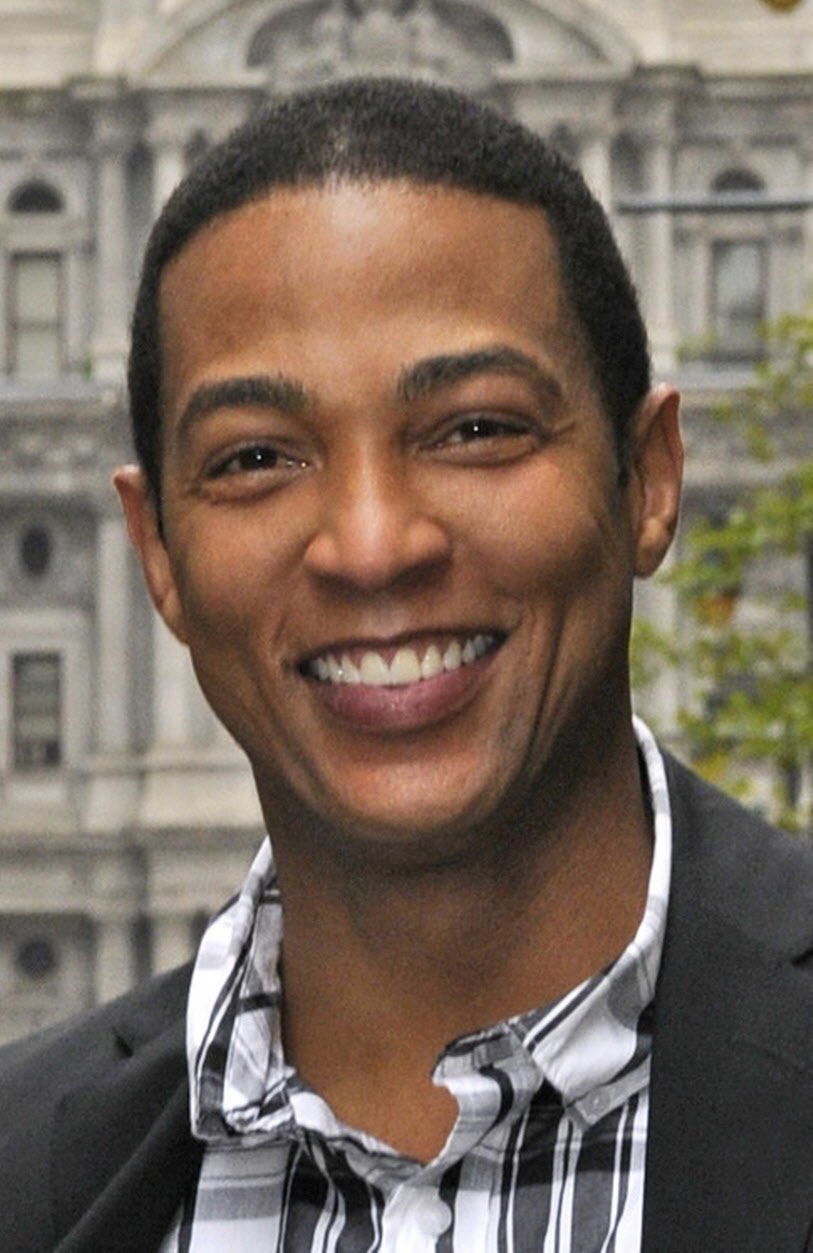 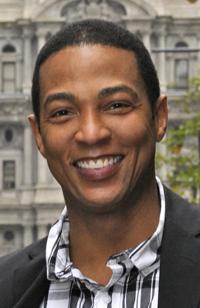 A Denham Springs woman who died in what officials said appeared to be an accidental drowning was the sister of CNN anchor and Baton Rouge-area native Don Lemon, according to a network spokeswoman.

L’Tanya "Leisa" Lemon Grimes, 58, died Wednesday after she fell into a neighborhood pond off Avoyelles Avenue in the Livingston Trace subdivision, near Juban Road and south of Interstate 12. Livingston Parish Sheriff’s Office spokeswoman Lori Steele said that it appeared that Grimes tripped into the water while fishing in the pond.

Grimes is Lemon's older sister, CNN spokeswoman Christal Jones confirmed to The Advocate in a statement from the family.

"The Lemon/Grimes family would like to thank everyone for their condolences and prayers at this time," the statement said. "Our family has suffered the tragic loss of L’Tanya 'Leisa' Lemon Grimes and we are leaning on each other for strength at this time. We appreciate privacy as we grieve the loss of our loved one."

Foul play is not suspected in Grimes' death, Steele said.

Lemon anchors CNN Tonight with Don Lemon during weekday prime-time and serves as a correspondent across CNN/U.S. programming.

He was recently in New Orleans on New Year’s Eve, where he co-hosted the network's coverage from the city with Brooke Baldwin.