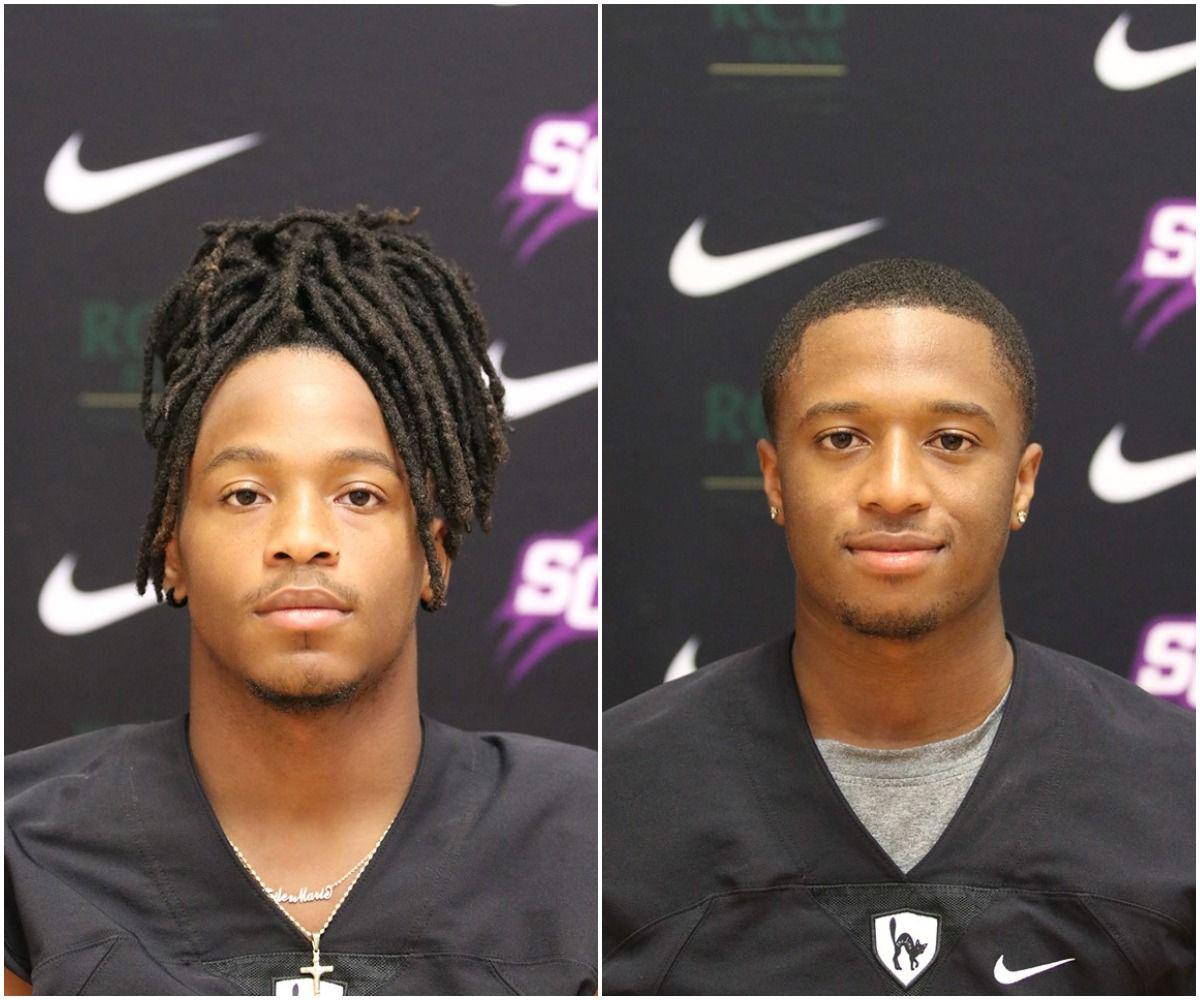 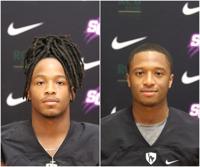 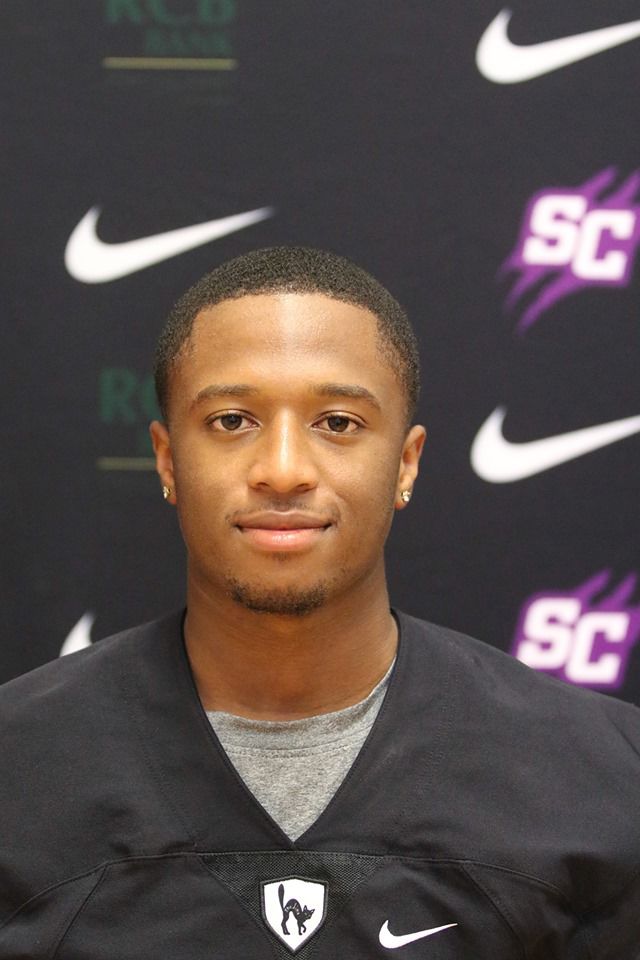 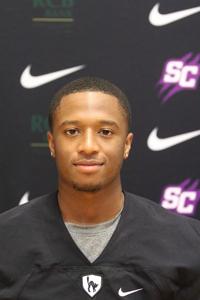 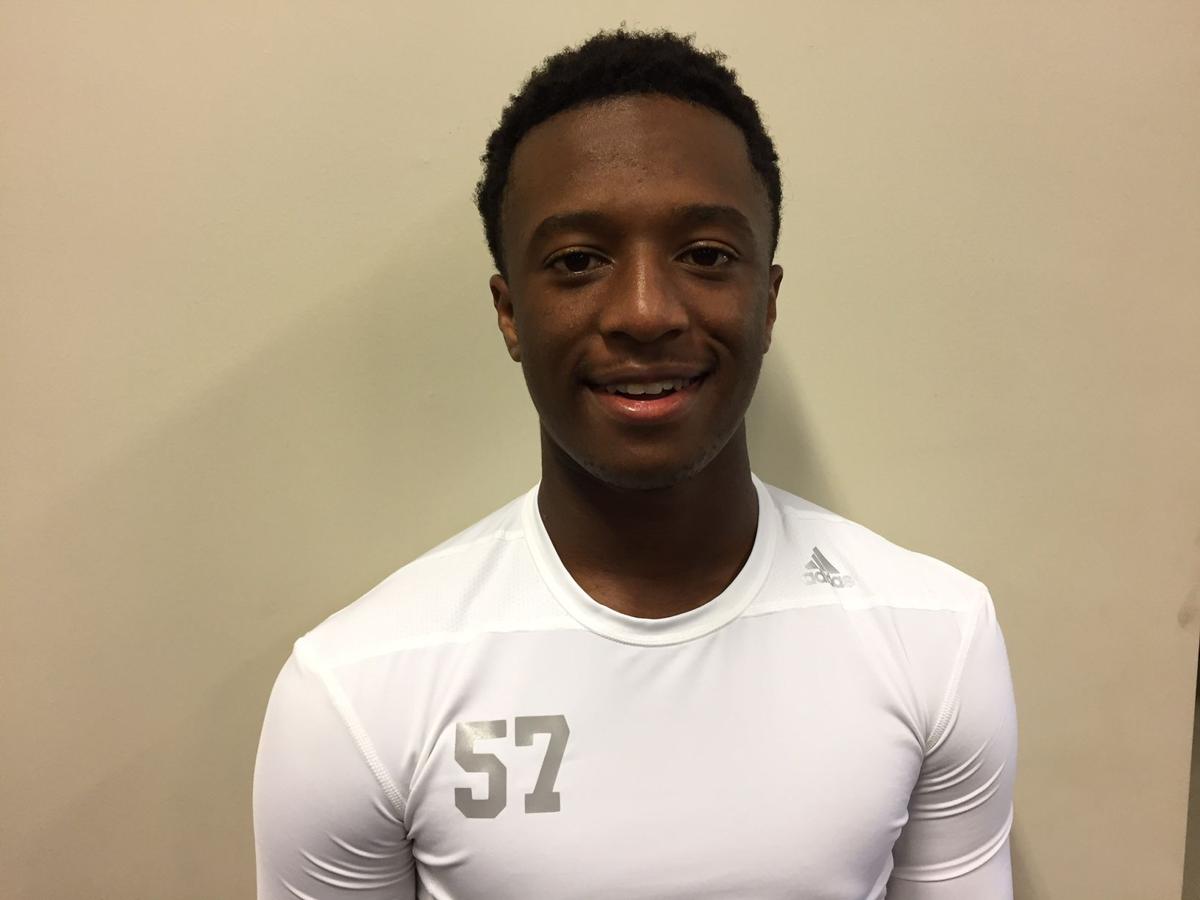 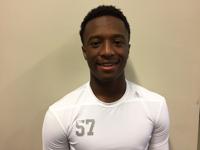 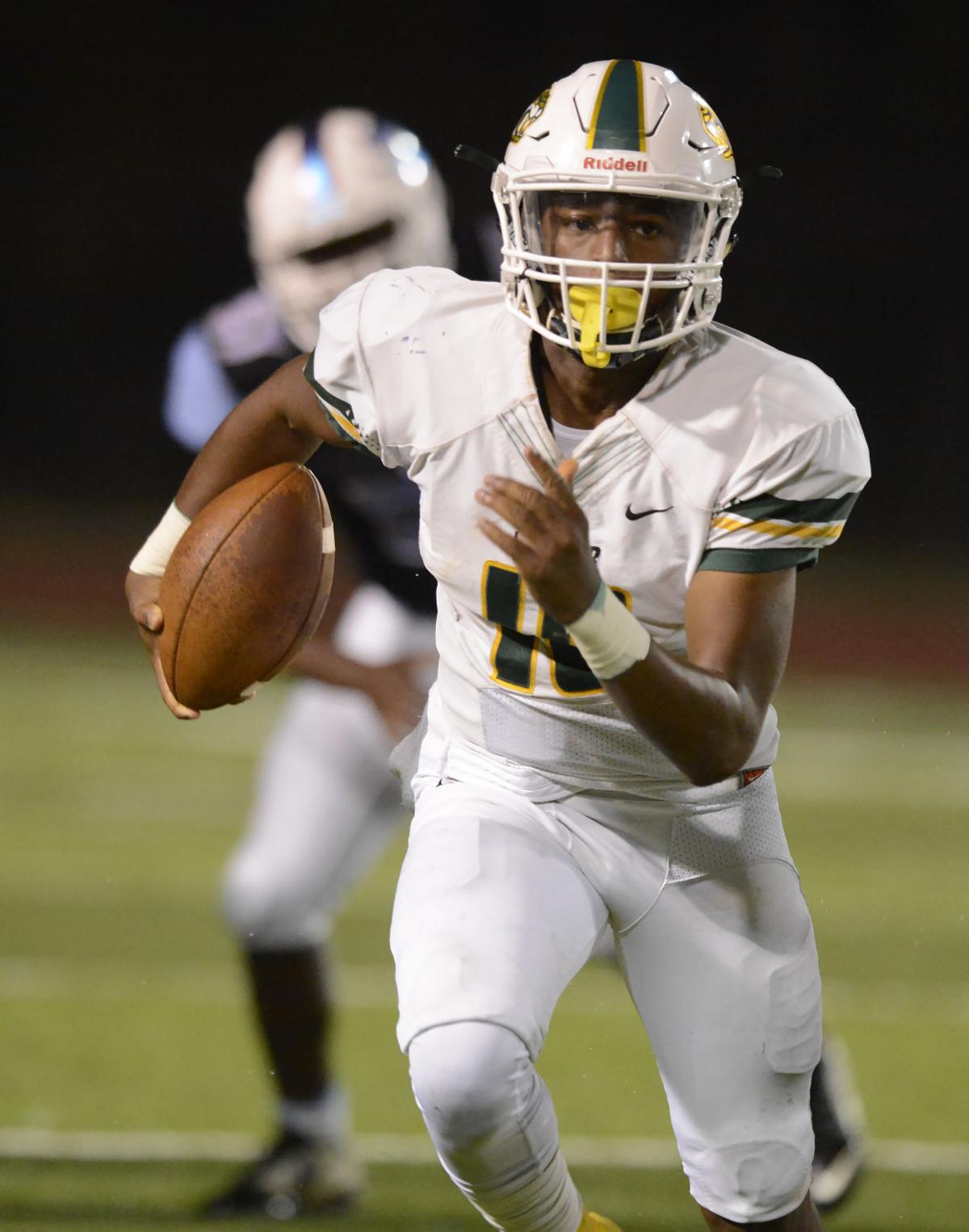 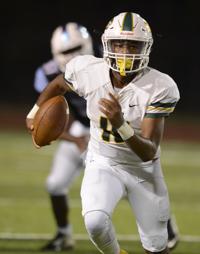 Walker quarterback Jacobi Scott (10) runs the ball for a first down against Zachary on Nov. 4, 2016, at Zachary High School in Zachary, La. 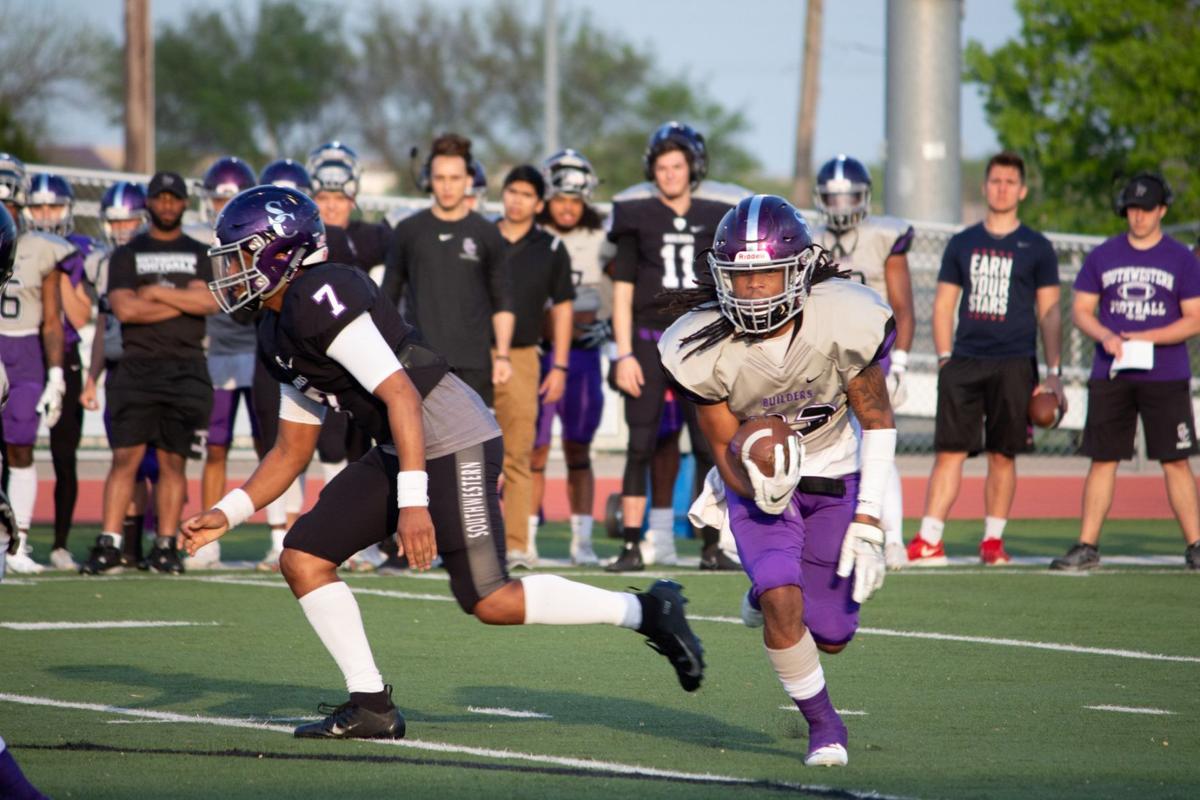 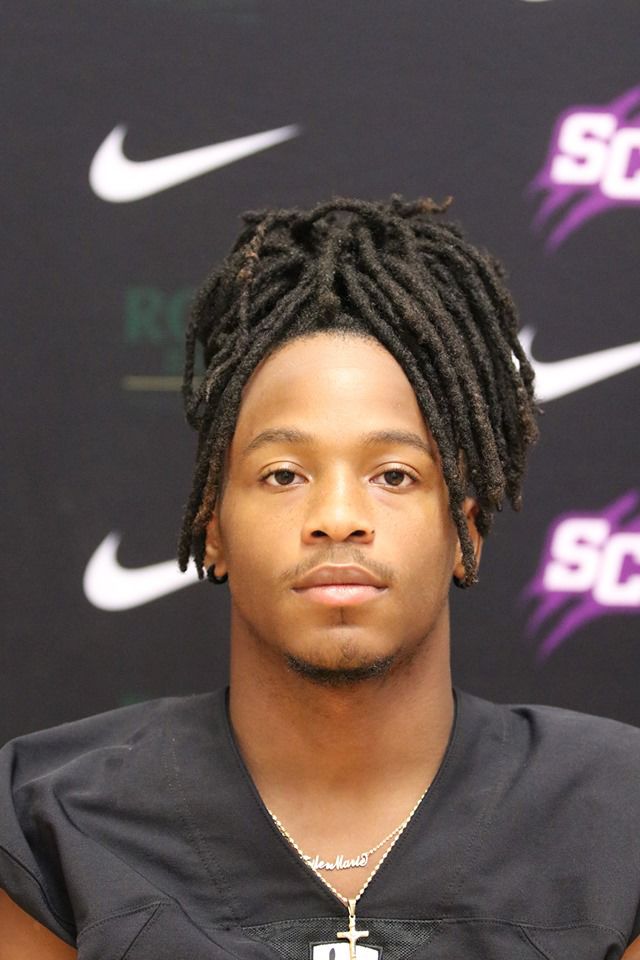 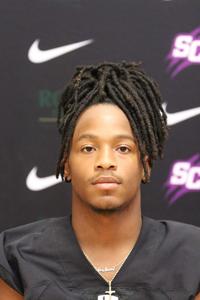 Two former Louisiana football players, including Walker standout quarterback Jacobi Scott, were killed in a car crash Wednesday evening while they were driving home from college for summer break.

Jacobi Scott, of Denham Springs, and Shelvin Keller, of LaPlace, died in the crash near Marshall, Texas, according to a letter from Southwestern College President Brad Andrews.

"Jacobi and Shelvin had many friends at Southwestern and have been described by fellow Builders as 'two of the nicest guys on campus,'" Andrews said.

Jacobi Scott waited patiently for his turn to play quarterback. Josh Cook fostered the patience and knowledge needed to move to another positi…

Scott was a quarterback who quickly assumed a leadership position on the football team this spring and was studying computer science and digital arts, Andrews said.

He transferred to Southwestern College last fall from Grambling.

Keller, a running back, was in his first year and had not yet declared a major. He previously played for East St. John High School.

According to Marshall, Texas, Police, the crash occurred around 6:10 p.m. Wednesday at the intersection of U.S. 59 North and Loop 390. A preliminary investigation showed a passenger vehicle carrying two young men was struck by an 18-wheeler as it attempted to exit U.S. 59 North onto the loop.

Both men were pronounced dead at the scene. No charges had been filed as of noon Thursday.

"The kids really loved him, and the teachers loved him," St. Pierre said. "It's sad that a life was taken so soon."

Deeply saddened by the news of losing a part of the Wildcat family, Shelvin Keller. Great player and even better person. Represented what it means to be a Wildcat. Condolences to the family #FlyHighShelvin pic.twitter.com/iaCTdAt7Ix

"Deeply saddened by the news of losing a part of the Wildcat family, Shelvin Keller," the tweet read. "Great player and even better person. Represented what it means to be a Wildcat."