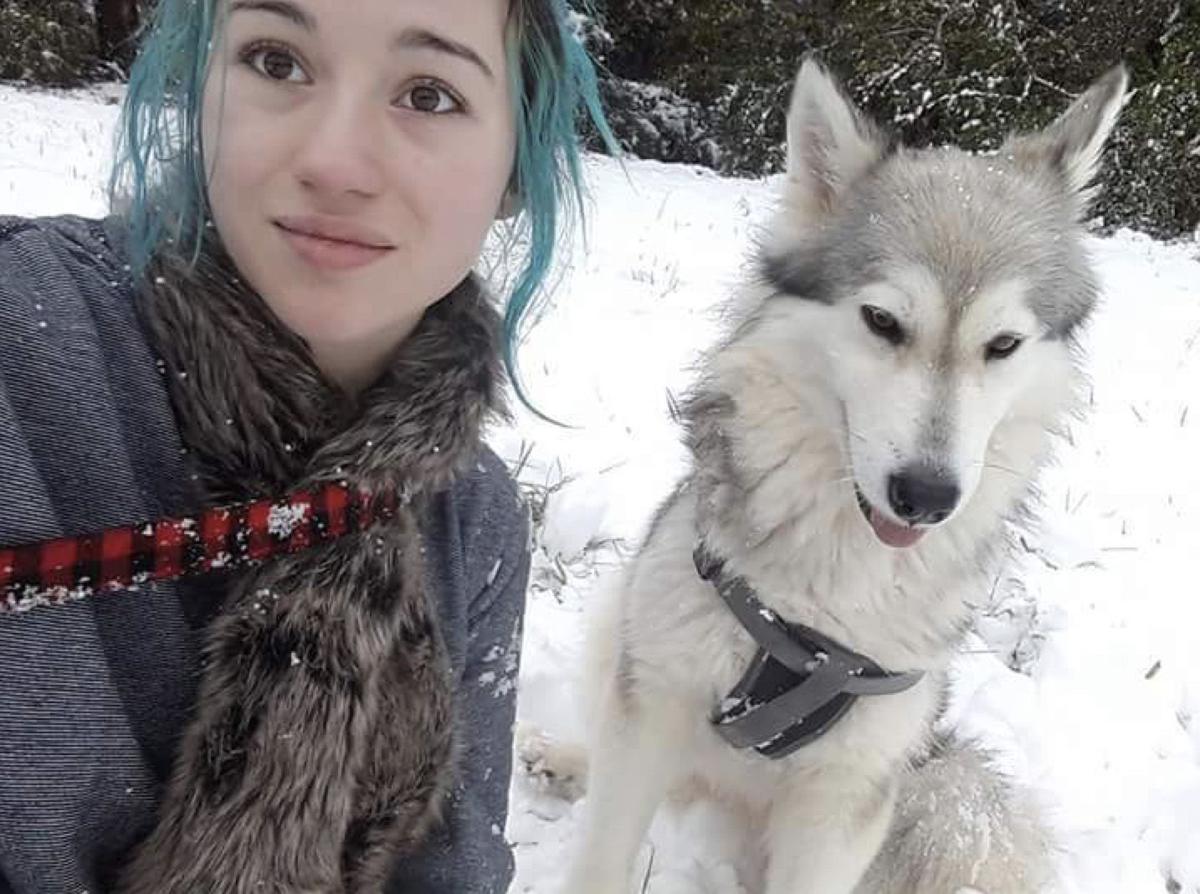 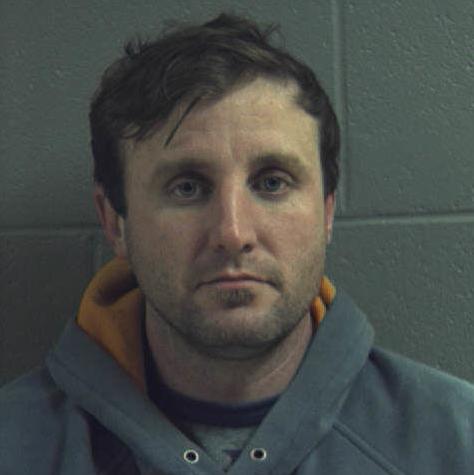 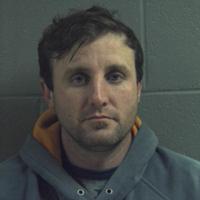 In a series of interviews recorded by detectives, John Cowart went from vehemently denying any knowledge of Emily Rodgers’ disappearance to eventually leading police to her brush-covered body on the side of a Maurepas road and to an admission that he'd beaten the teenager in the head with a hammer.

Cowart's recorded comments were played to jurors on Wednesday as his second-degree murder case began in Livingston Parish. He's accused of killing Rodgers, 18, on the night of Feb. 4, 2018 after the two met up and went to a friend’s house.

Cowart, 37, previously told investigators the two went into a bedroom at the home and “messed around,” during which time Rodgers put a ziptie around her neck and it got too tight.

He said Rodgers stopped breathing and he eventually put her in the trunk of his car before taking her out to a rural road near Maurepas, where he hit her with a hammer several times and dumped her body by a swamp.

Justin Scivicque, 37, the friend whose house Rodgers and Cowart went the night of Feb. 4, testified to the jury Wednesday that he had been sleeping off a methamphetamine binge that had kept him awake several days when the two arrived that evening, but was sober when they came in.

Scivicque, who faces an obstruction of justice count for his role in what happened after the girl’s death, said Cowart seemed drunk or high but that he let them in to use one of the bedrooms in his home and went back to sleep.

He testified that Cowart woke him around 5:30 a.m. the next morning, holding his hand over Scivicque’s mouth, tears in his eyes, saying he had messed up.

Scivicque said Cowart took him to the garage to Cowart’s car, popped the trunk and that he saw a person and heard a gurgling sound like they were trying to breathe. But, he said, it was dark and he couldn’t tell who the person was.

Scivicque said that's where his involvement ended, but Cowart has claimed Scivicque helped him load Rodgers' body into the car.

Over a period of nine days between when Rodgers is thought to have died and when Cowart led investigators to her body, Cowart was interviewed at least four times during which he changed his story about what happened.

In the final interview, Feb. 13, Cowart told Livingston Parish Sheriff’s Office detective Calvin Bowden that Rodgers died by mistake when using the ziptie, and said he panicked. He told Bowden he strangled her with jumper cables, and when he dumped her body he hit her hard enough with the hammer "to make sure she wouldn’t suffer.”

He eventually said he wished that he had just called police.

In court Wednesday at the defense table, Cowart appeared to be crying as the state showed crime scene photographs, and one of his public defenders rubbed his back to console him.

The trial will continue Thursday.

Two people were indicted in the murder of a teenage girl found dead in the woods around Maurepas in February, said Livingston Parish District …