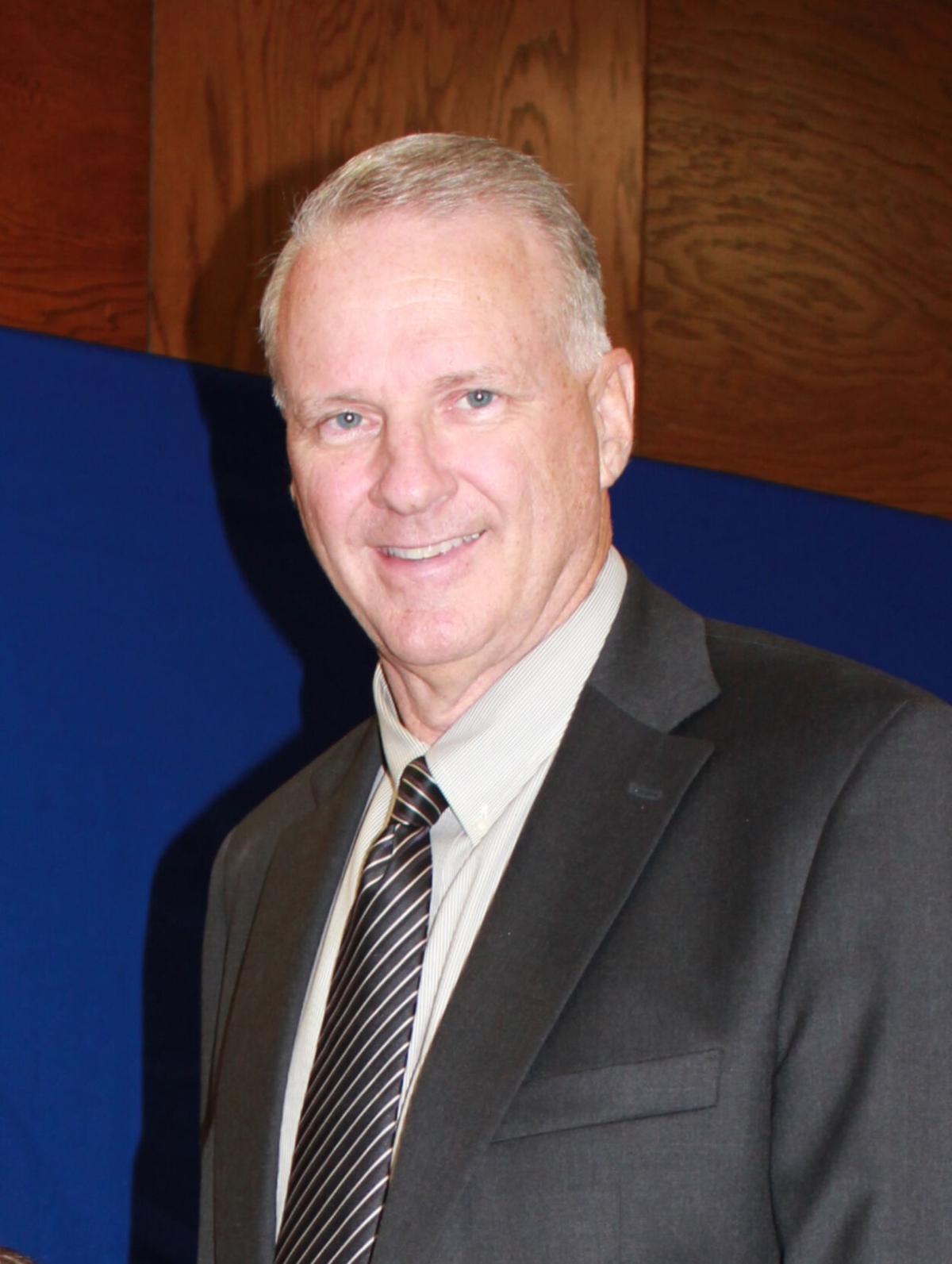 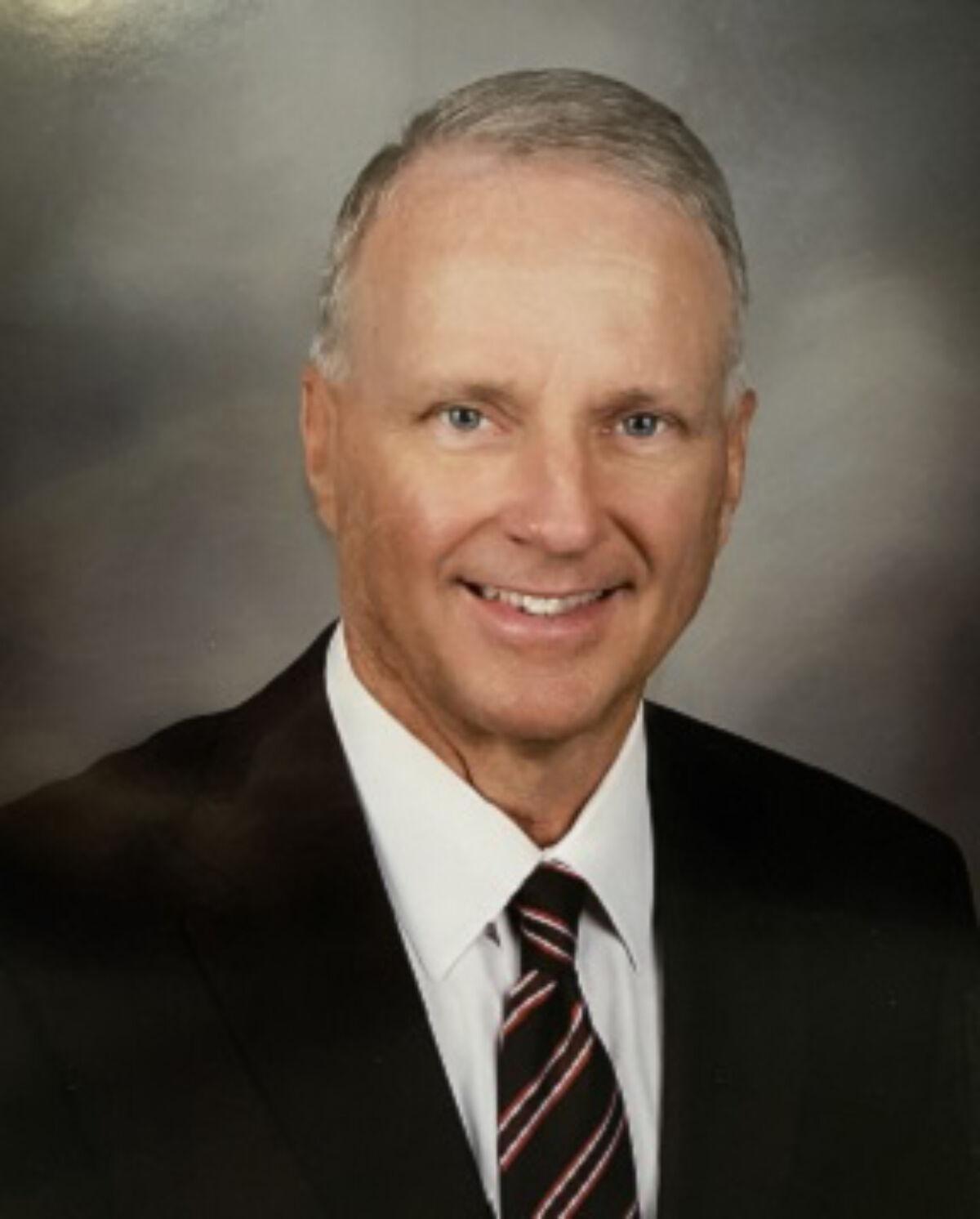 Watson, who served as superintendent of the district from 2012 to 2016, was recognized for his efforts in securing and maintaining a strong relationship between the university and the public school district. That relationship helped to strengthen teacher preparation programs that benefitted both institutions and enabled greater cooperative programs at the Livingston Parish Literacy and Technology Center.

Watson was instrumental in helping William Wainwright, chancellor of the Northshore Technical Community College, secure the donation of property for the construction of the community college campus in Walker.

“I am grateful that I was in a position to continue to build upon a long, successful relationship between our university systems and Livingston Parish schools,” Watson said. “It’s been a partnership that has greatly impacted our students and our greater communities.”

“To be named a Distinguished Alumnus is certainly something I was not expecting, but to be thought of in this way by the university, and to be included among such a credentialed list of recipients, is quite an honor,” he added.

“On behalf of Livingston Parish public schools, we want to congratulate John for this award, for the distinguished career he led in Livingston Parish schools, and for the lasting contributions he made to our system. His professionalism is only surpassed by his love for Livingston Parish,” Superintendent Joe Murphy said.

Southeastern’s criteria for the Distinguished Alumnus Award state that the award be presented “to individuals who have distinguished themselves among the best of Southeastern graduates and have used their degree to become successful on their chosen fields on the local or state level, have demonstrated service to the University, and made contributions to their communities. Chosen by the colleges of the university, the recipients are a shining example of the unparalleled programs from which they graduated.”

Watson is the second superintendent from Livingston Parish public schools to receive SLU’s College of Education Distinguished Alumni Award. State Sen. J. Rogers Pope, who received the award in 2016, had served 14 years as superintendent before being named executive director of the Louisiana Association of School Executives, and then being elected three times to the Louisiana House of Representatives in 2007, 2011 and 2015, and the Louisiana Senate in 2020.

Watson is a double graduate of Southeastern, obtaining a Bachelor of Science degree in health, safety, physical education and coaching in 1982 and a master of education administration and supervision in 1992. He was offered an athletic scholarship to play basketball at Southeastern and was the first men’s basketball signee as the school transitioned to an NCAA Division 1 team.

He is married to the former Belinda Stafford, also a two-time alumnus and former Livingston Parish School teacher, principal and administrator. They have two daughters, two sons-in-law, one granddaughter and two grandchildren on the way.