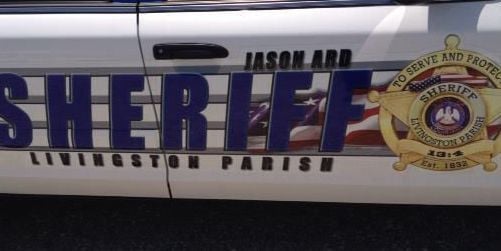 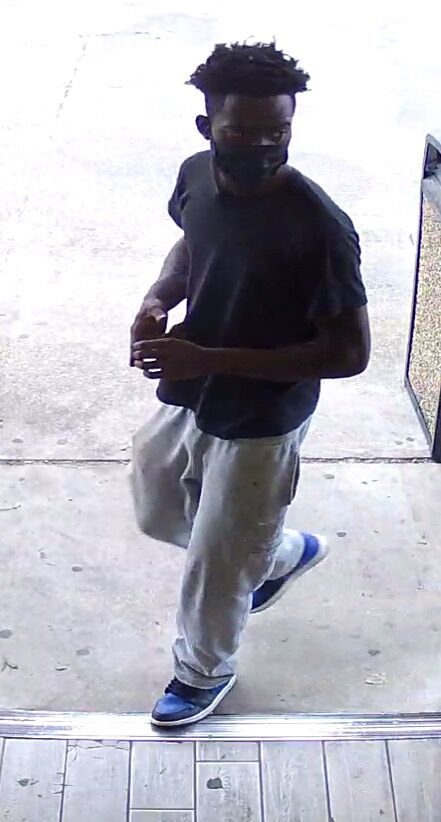 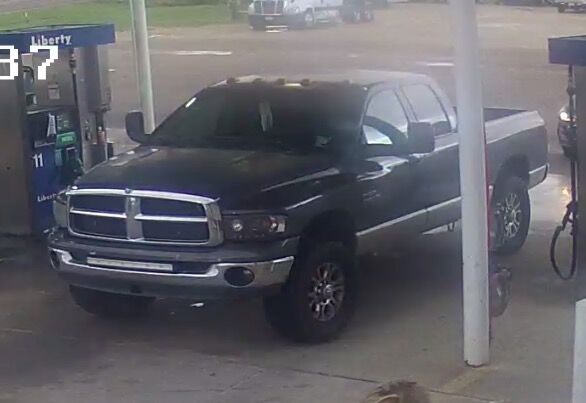 The Livingston Parish Sheriff's Office is trying to contact an unidentified man about a truck stop shooting after Hurricane Ida.

The shooting took place Aug. 30 during a conflict over gas at Frog's Truck Stop in Denham Springs, according to Livingston Parish Sheriff Jason Ard.

Detectives are trying to contact a man believed to be in his mid 20s and a resident of East Baton Rouge Parish. At the time of the shooting he wore a black T-shirt, grey sweatpants and blue tennis shoes.

He drove a 2002-to-2008 Dodge Ram 3500 two tone that had orange cargo lights on the roof near the windshield. His truck also had an LED light bar that mounted on the front bumper and a circular orange sticker in the top left corner of the rear windshield.

Officials didn't specify what role the man played in the case.