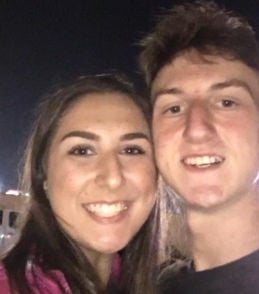 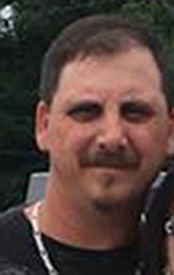 One family that lost three loved ones to accused mass murderer Dakota Theriot announced funeral plans Wednesday, while another family learned how two of their relatives died.

A funeral will be held Feb. 9 for murder victims Billy, Tanner and Summer Ernest at the Abundant Life Church in Denham Springs. Family members and neighbors have said that Theriot, 21, had recently started dating Summer Ernest, 20, and had moved in with her and her family near Walker after being kicked out of his Ascension Parish home by his parents.

That couple, Keith and Elizabeth Theriot, both age 50, were shot dead in the head or face, according to preliminary autopsy results released Wednesday.

Ascension and Livingston parish investigators say Dakota Theriot killed the Ernests on Saturday morning — also shooting each in the head — and then drove to Gonzales and shot his parents before fleeing to Virginia, where he had lived as a child. Authorities there arrested him without incident Sunday morning. He is being held at the Richmond County jail pending an extradition hearing Friday.

Authorities have not released a motive for any of the killings.

Billy, 43, was a longtime Ascension Parish employee; Summer, 20, had just been promoted at Ferrara Fire Apparatus; and Tanner, 17, was a student at Denham Springs High School.

Victims were warned about Dakota Theriot before killing spree but wanted to see good in people, family says

The Ernest family said visitation will begin at 9 a.m. on Feb. 9 and conclude at the start of a noon funeral service. Attendees are asked to wear pink in honor of Summer or red in honor of Tanner.

The school community has come together in the days since Tanner's death to raise funds for his family left behind, including Tanner's brother, Hunter, 16, who attends the school.

He said that a normal free dress day, in which students make a donation in exchange for being able vary from the school uniform, raises $1,000.

“It’s heartwarming to see our students and community step up to help their classmate and his family in such a big way. It’s one of the many reasons why I love our school and students," Jones said.

Investigators said Dakota Theriot had confessed to all five killings and admitted using a handgun stolen from his father.