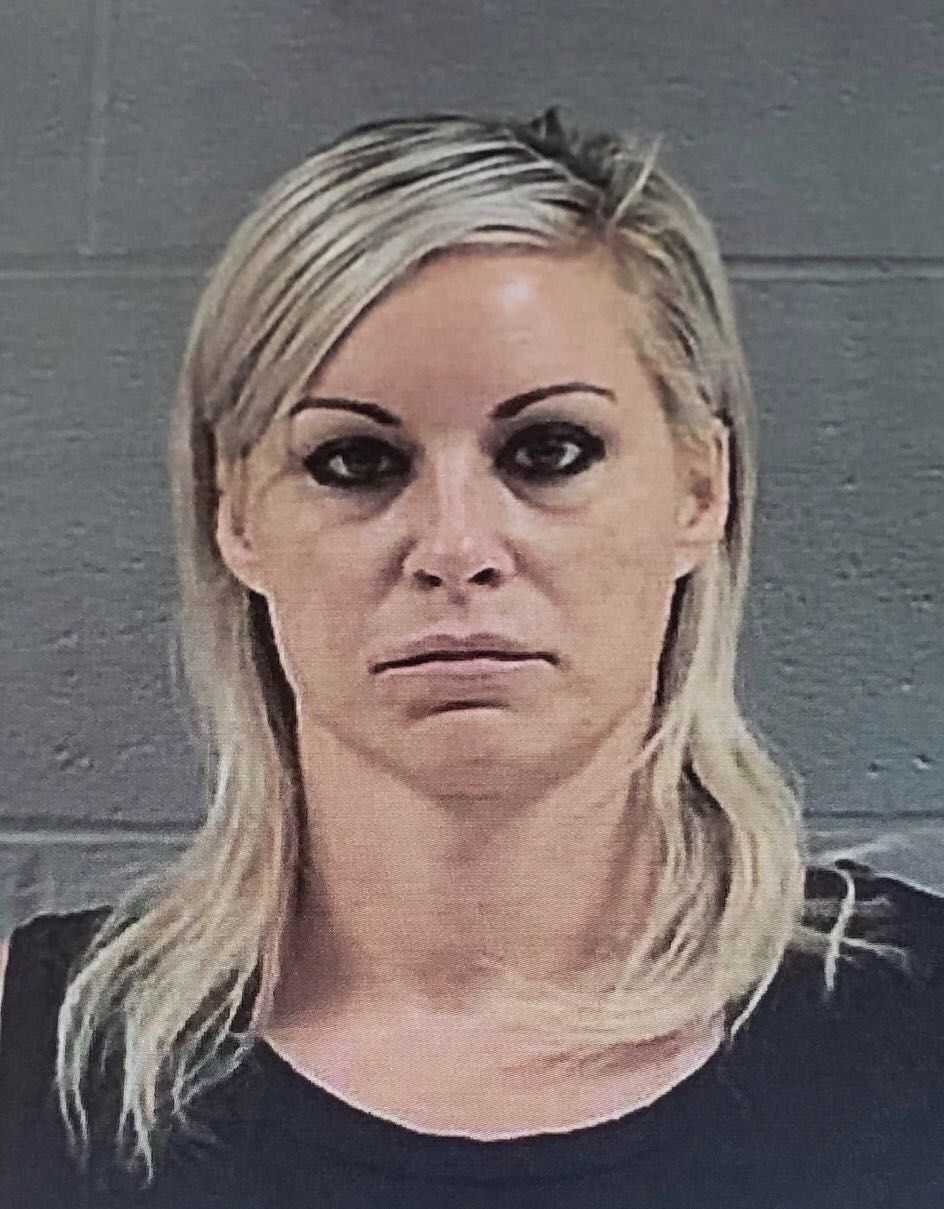 A former Livingston Parish sheriff's employee was taken into custody Saturday morning, marking the third arrest in an ongoing investigation into a former SWAT team leader accused of years of sexual abuse.

Though details have been limited since October, when Dennis Perkins and his wife, former Livingston Parish schoolteacher Cynthia Perkins, were arrested on a series of producing child pornography and other counts, court documents show the investigation spans at least five years and involves two adult and two child victims, as well as a dog.

The third suspect, Melanie Curtin, 41, of Denham Springs, is accused of one count each of first degree rape and video voyeurism. She was booked into Livingston Parish jail on Saturday, and a judge set no bond.

The state Attorney General's Office, which is the agency prosecuting the case, did not specify the role Curtin is believed to have played.

Livingston Parish Sheriff's Office spokeswoman Lori Steele confirmed Saturday morning that Curtin worked for the Sheriff's Office for about 18 months until August 2012. She was a deputy in the tax department.

Though few details have been released about the timeline of Curtin's alleged involvement, Sheriff Jason Ard said Saturday that she was not a Sheriff's Office employee at the time of the alleged crimes for which she was arrested.

Dennis Perkins is accused of raping an adult in November 2014 with the assistance of an unidentified female suspect. It was not immediately clear if Curtin is that suspect.

A longtime Livingston Parish sheriff’s deputy, along with his wife, a junior high school teacher in Walker, stood accused Wednesday of produci…

Cynthia Perkins, 34, and Dennis Perkins, 44, were indicted in December on charges including more than 60 counts each of producing child pornography, first-degree rape, video voyeurism and mingling harmful substances, among others. Dennis Perkins faces additional counts, including further rape counts of adult victims and sexual abuse of a dog dating back to 2014.

Prosecuting documents say the pair were involved in the rape and abuse of the two child victims for a period of several months in 2019. The mingling harmful substances count comes from an accusation Dennis Perkins ejaculated into baked goods that Cynthia Perkins then took to the Livingston Parish school where she worked to serve to the children.

New documents in felony indictments against a former Livingston Parish sheriff's deputy and his teacher wife describe years of sexual abuse, i…

A parent of one of her former students is now suing both Dennis and Cynthia Perkins and the Livingston Parish School Board regarding the allegation.

Cynthia and Dennis Perkins were jointly indicted, meaning their criminal cases will proceed together through court. But, on the same day as the indictment in mid-December, Cynthia Perkins filed for divorce, claiming her husband of a little over a year had made “sufficient threats that render her fearful of (him).”

That divorce case is ongoing in civil court.

Cynthia Perkins was a teacher at Westside Junior High School in Walker, where she had taught English Language Arts since 2016. She'd been with Livingston Parish Schools since 2012, but resigned soon after her arrest.

Dennis Perkins was a longtime Livingston Parish Sheriff's Office deputy, having joined the agency in 2002, and was heading up the department's SWAT team. Sheriff Jason Ard fired him upon being informed of the arrest.

A Livingston Parish parent has filed a lawsuit against a former sheriff's deputy and middle school teacher, as well as the local school board,…