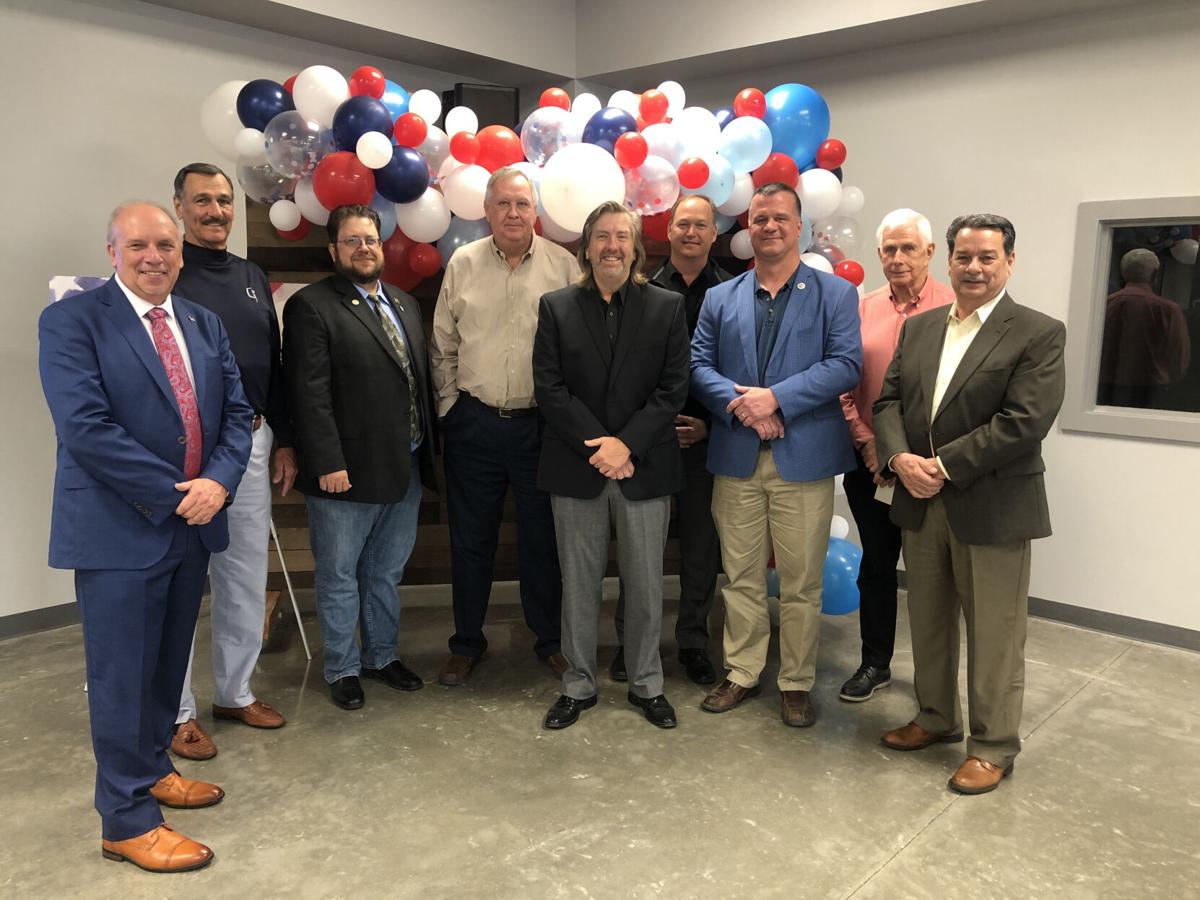 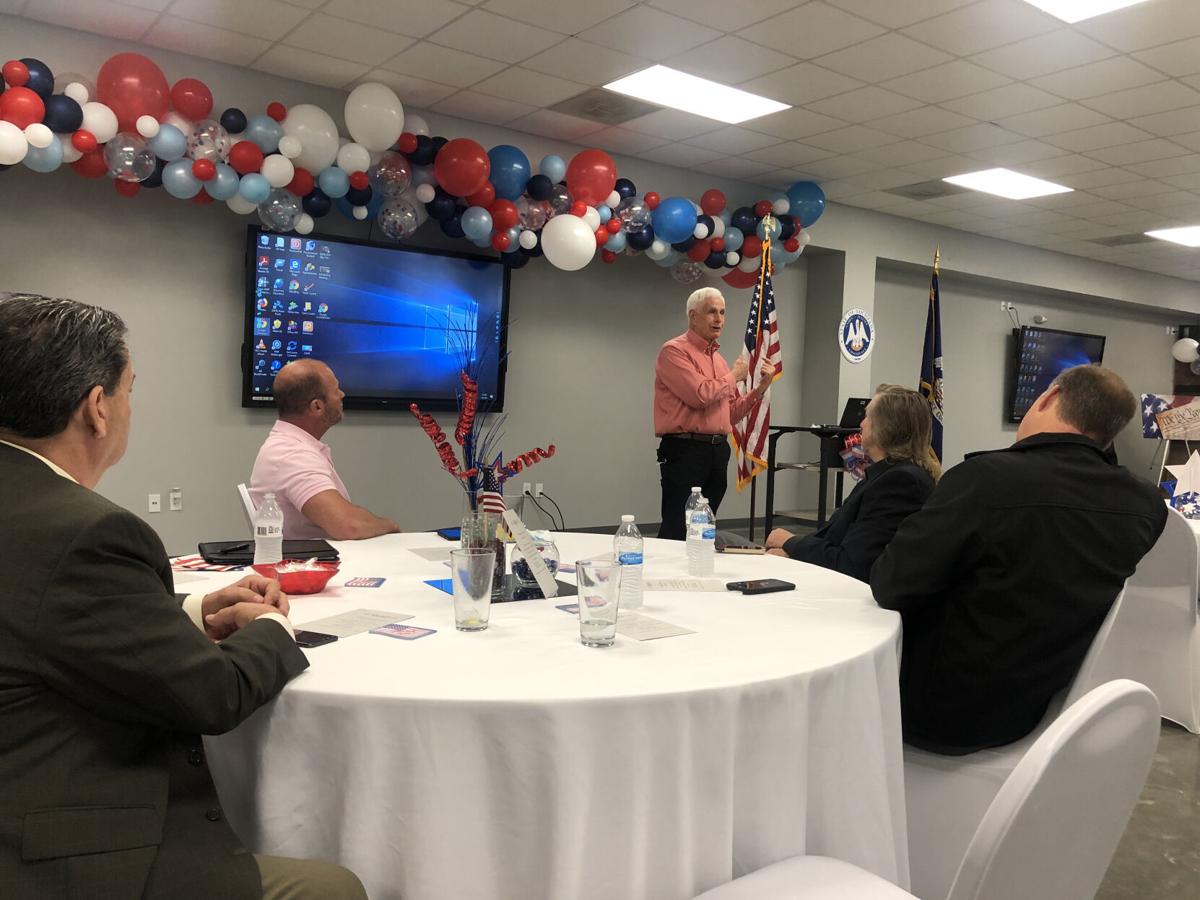 DENHAM SPRINGS — Elected leaders and school officials gathered for a breakfast meeting March 15 at the Denham Springs High School STEM & Robotics Center to hear information on legislative issues being proposed for consideration during the 2021 Louisiana Legislative Session that may impact local school and government funding.

State Sen. J. Rogers Pope told those in attendance that the governor is proposing a modest pay increase for school employees in the budget. He said he believes there is support for the increase among state legislators, but wishes the governor would have proposed a more substantial increase.

Pope said he is very concerned about discussions among state leaders to eliminate the state’s inventory tax as a cost-savings measure. The inventory tax is a property tax that is assessed and paid to local parish governments. The state currently reimburses businesses the cost of those local taxes, making it a state expense.

State Rep. Buddy Mincey said he had formed a committee to review the state’s shortage for certified teachers. Livingston Schools Human Resources Director Bruce Chaffin, who sits on that state committee, noted that the district is seeing a tremendous downturn in the number of available certified teachers that are coming out of local colleges.

Superintendent Joe Murphy noted that the school district holds a legislative breakfast each year in advance of the state’s legislative sessions to allow for open dialogue on important issues.

“We are very fortunate in Livingston Parish to have leaders who will take time to hear our concerns and to represent our needs at the local and state levels. Every one of these leaders is a big supporter of public education in Livingston Parish. We couldn’t ask for better representation,” Murphy said.

Harris reminded attendees that voters in the Denham Springs School District will be voting May 5 on a bond proposal to allow the school board to extend an existing millage, with no increased cost to taxpayers, to fund $13 million in capital improvements for the Denham Springs High School athletic program.

“We need to make these improvements to the campus. They are long overdue, and they will benefit not only our high schoolers, but our younger students and community organizations. These better facilities will create better opportunities for all our students,” he said.

“People have asked what happens if the proposal doesn’t pass,” Harris said. “The answer is that taxpayers will pay the same amount of taxes and we won’t have the improvements we need. There is no change is what people are paying. It just a matter of whether or not we can make the improvements that are needed.”