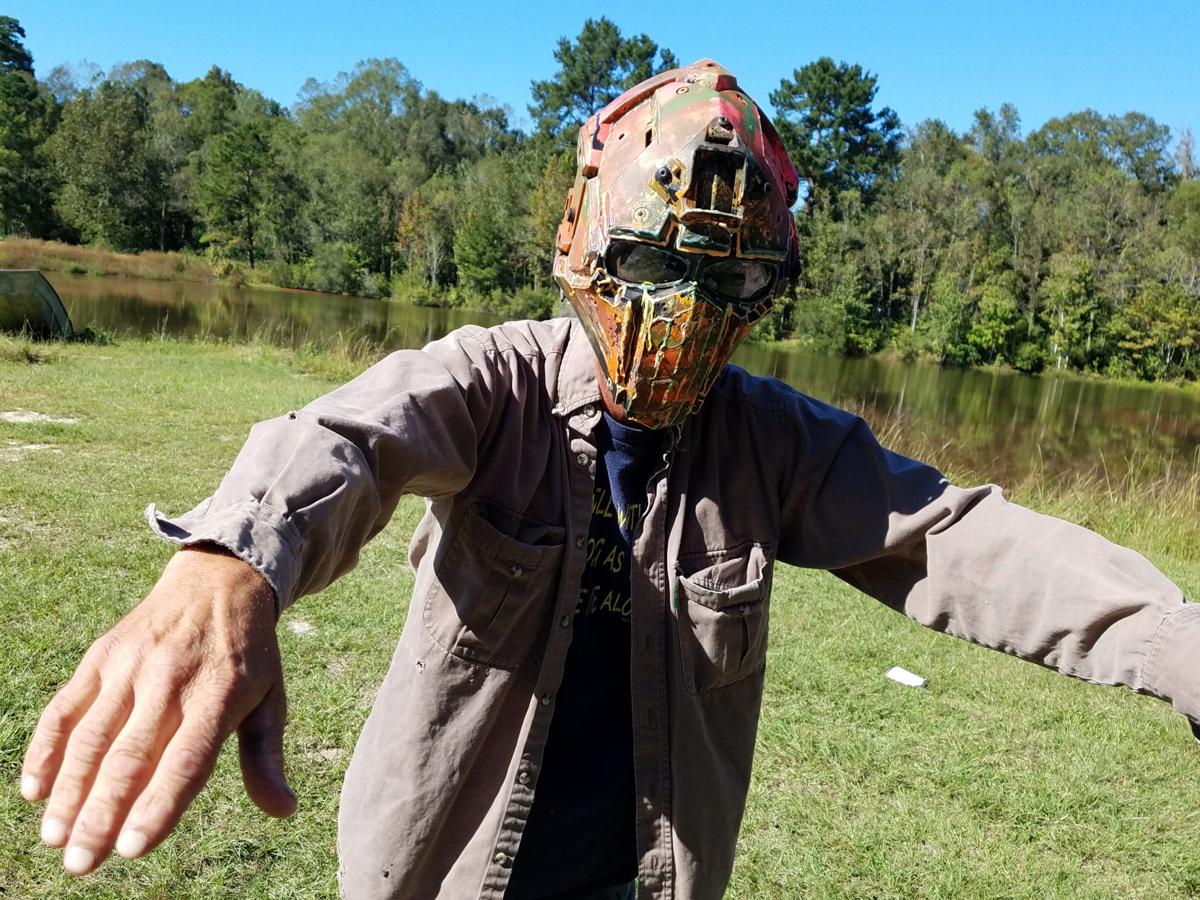 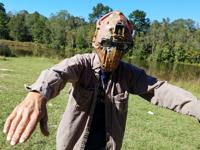 Brett LeBlanc, of Walker, creator of the Horror Hunt in Walker, does a zombie impression in preparation for the paintball event. 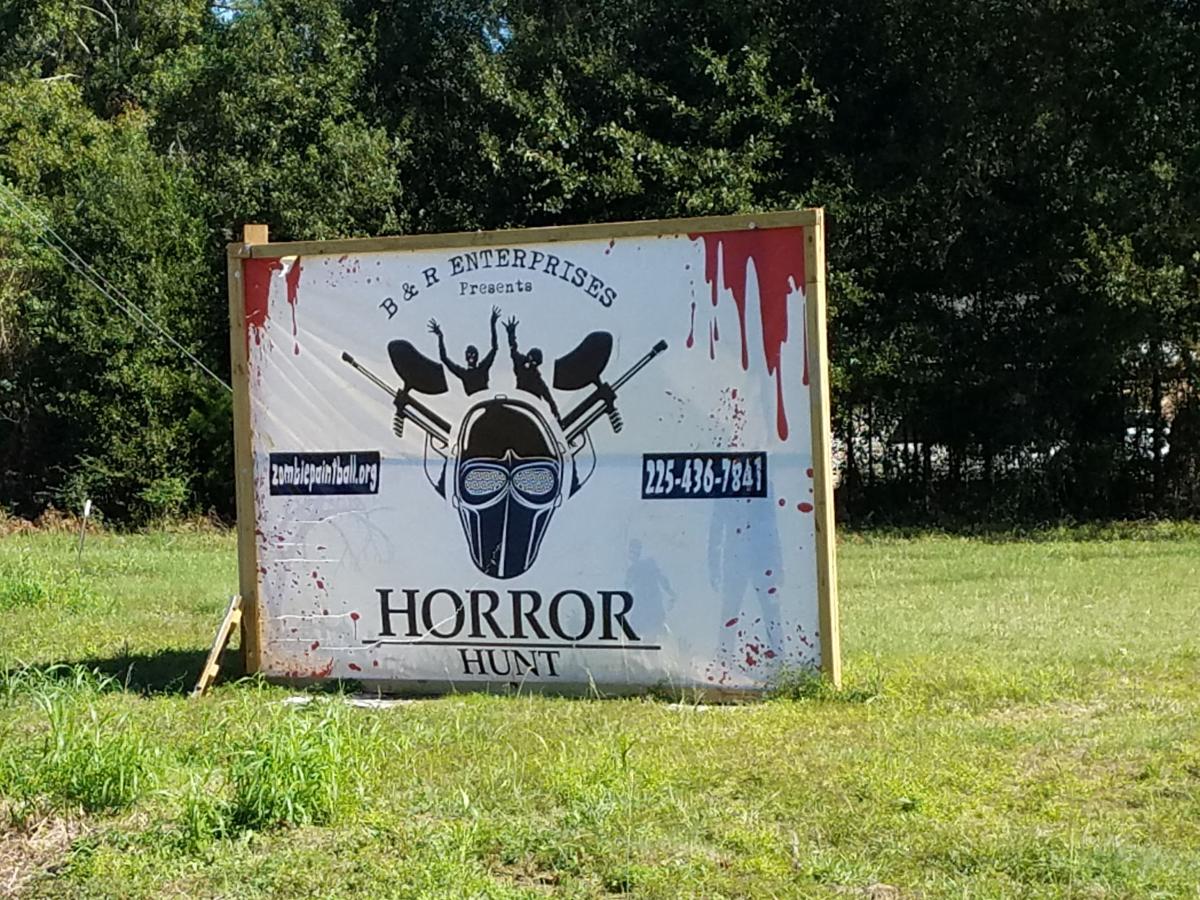 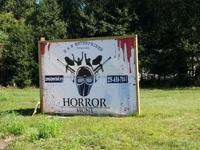 Horror Hunt, in Walker, will feature paintball and zombies.

Brett LeBlanc, of Walker, creator of the Horror Hunt in Walker, does a zombie impression in preparation for the paintball event.

Horror Hunt, in Walker, will feature paintball and zombies.

Brett LeBlanc has been practicing his zombie walk. His arms are in front of him as he shuffles through the tall grass, and he’s disguised his face with a scary, glow-in-the-dark helmet mask.

It’s all in good fun, though, as LeBlanc prepares for his paintball Horror Hunt event being held from 6 p.m. to 10 p.m. four nights a week, Thursday through Saturday, through Nov. 3.

Younger children are not encouraged to participate, but they can if accompanied by an adult. Otherwise, “it’s good, clean fun” for teens and adult players, LeBlanc said. He got the idea from seeing a similar hunt on the web. His company, B&R Entertainment, is the hunt host.

About 25 volunteer zombies will be set loose on a paintball course. Players will be armed with 750 paintballs each during this mock military operation.

Paint-gun wielding players, who are loaded into door-less army trucks, will hunt down zombies. Players will hitch a ride that runs throughout the wooded course. Three trucks will carry 22 players each. Wearing special mask helmets for protection, the zombies will attack the trucks dressed in glow-in-the-dark gear.

“This is our first year of operation,” LeBlanc said, “but we plan on expanding it next year so it’s more family friendly. That includes a pumpkin patch and corn maze perfect for all ages.

“People in Walker love to do stuff like this, and it’s something different to do during the Halloween season.”

The cost to shoot a zombie? Players are charged $30 at the door, but there’s a $5 discount if tickets are purchased online before a hunt. For information, call LeBlanc at (225) 436-7841 or go to www.zombiepaintball.org.

Other unrelated scary Halloween events being held in the area will include RISE Haunted House in Tickfaw and the Ranch of Horror in Hammond. More information on them is on the same website.