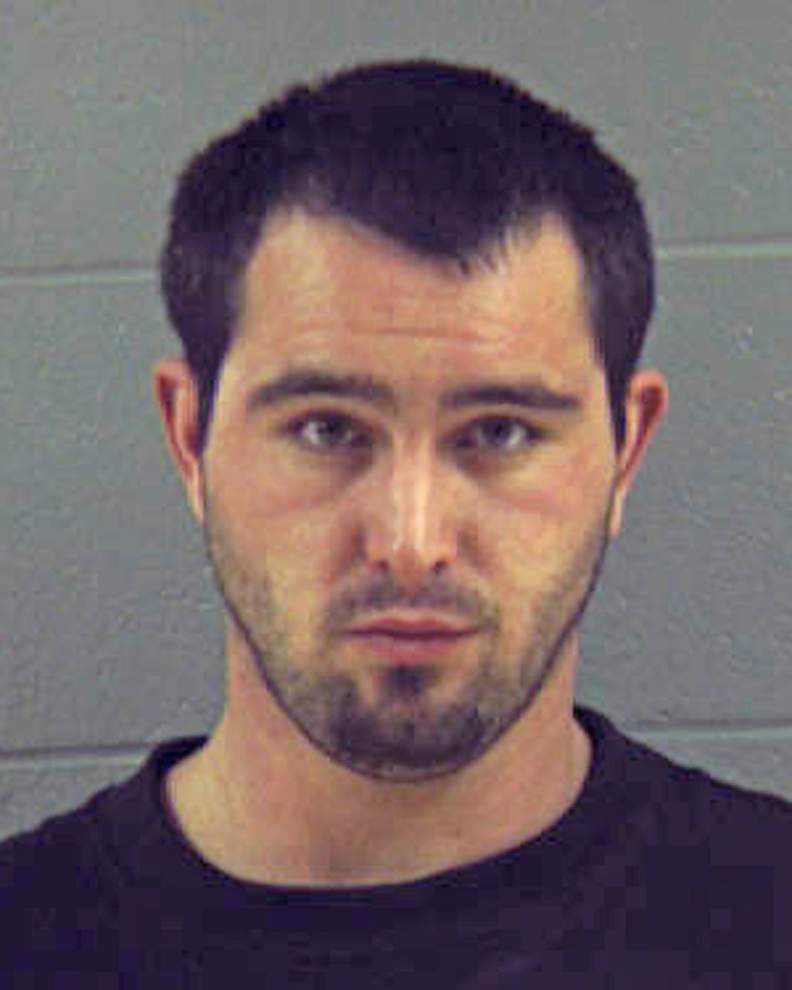 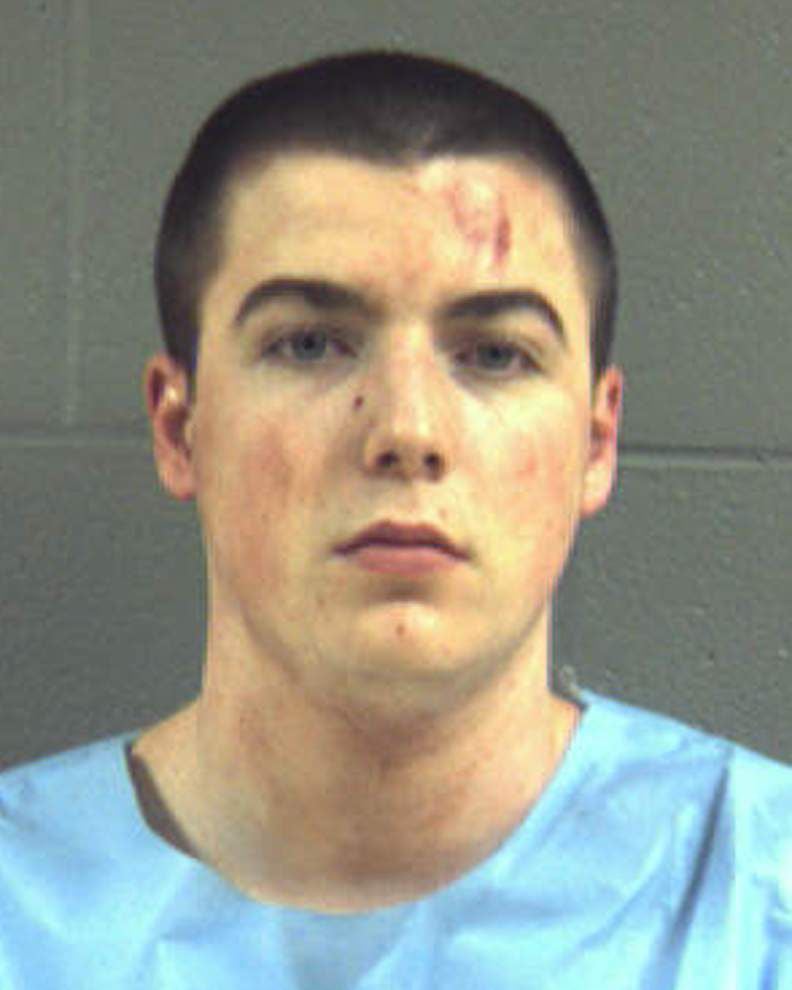 LIVINGSTON — A 27-year-old Walker man was found guilty of attempted manslaughter Thursday in a trial that challenged jurors to consider the reaches of the state's "stand your ground" laws.

Aaron Neames was charged with attempted second-degree murder in the shooting of a man who was leaving Neames' home in a car following an armed robbery.

The defense attorney said Neames was justified in shooting the man, who just a few minutes earlier had held three people hostage inside the house with a gun.

The 12-person jury deliberated for two hours before returning its verdict. A polling of the jurors showed they voted 10-2, the attorneys said.

According to police reports and the prosecutor, Jarreau, who was strung out on drugs and had been awake for two days straight, stole a car in Ascension Parish and a gun from his grandfather on March 1, 2015.

Jarreau said he drove to the trailer park at 26200 Walker South Road to rob Neames because he needed money to repay a drug debt, according to a police report.

A Walker homeowner shot a fleeing 17-year-old home invader in a Sunday incident involving a stolen gun, a stolen car and the kidnapping of thr…

When Jarreau arrived, Neames was not home. Jarreau held up the three people inside the house at rifle-point, taking their cell phones and rummaging through the house for valuables, according to police reports.

Jarreau fired the gun inside the house, once into a sofa as the hostages sat there and again at Neames’ feet when he walked in the door, according to police reports.

But after Neames arrived, he and the three hostages were able to turn the situation around, the reports indicate.

Livingston Parish Assistant District Attorney Zach Daniels said they pulled the gun from Jarreau, and that Neams forced the home invader to his knees and pistol-whipped him in the head, before demanding he leave the house.

According to Daniels, Jarreau left and got in his car. Neames followed him outside and shot into the car six times, striking Jarreau in the elbow and arm.

Jarreau faces charges of home invasion, false imprisonment with a dangerous weapon and attempted armed robbery. He has been offered a plea deal in which he would serve three years in prison followed by a period of probation, but that deal is not contingent on his testimony, according to court records.

The police report says Jarreau told police he had purchased drugs previously from Neames and believed there would be money there. While out on bail in the shooting, Neames was arrested for possessing a pound of marijuana, although that information was excluded from the trial, according to court records.

In his closing argument, Daniels conceded that Jarreau had created an extremely dangerous situation. But he said Neames’ actions were closer to vigilantism than self-defense.

“Mr. Neames’ motives were personal. He wanted to take justice into his own hands,” Daniels told the jury.

Daniels pointed to a statement from Neames to police shortly after the incident, in which he said he pursued Jarreau, because he was upset the man stole his stuff.

Neames’ defense attorney, Ed Atebara, made the case that Jarreau — even after leaving the house — continued to pose a threat to the trailer park and may have even been considering backing into Neames on his porch. He noted that Jarreau had been on a crime spree already and might have still been armed and dangerous.

In advising the jury, 21st Judicial District Judge Bob Morrison gave instructions about justifications for using violence or force. He said the use of force or violence can be justified to prevent a forcible offense against a person or others, if the force is reasonable and appears necessary to prevent the offense.

In such cases, if a person is in a place he or she has a right to be, the person may stand their ground and meet force with force, he said.

The trial lasted three days. The prosecution called several law enforcement witnesses, as well as Jarreau and one of the hostages. Neames chose not to testify on his own behalf, and his lawyer did not call any witnesses.

Although Neames was initially charged with attempted second-degree murder, the jury was also given the lesser charges of attempted manslaughter and aggravated battery to consider.

Neames’ sentencing is scheduled for June 14.

LIVINGSTON — In a case that tested the limits of Louisiana's "stand your ground" laws, a Walker man found guilty of attempted manslaughter in …