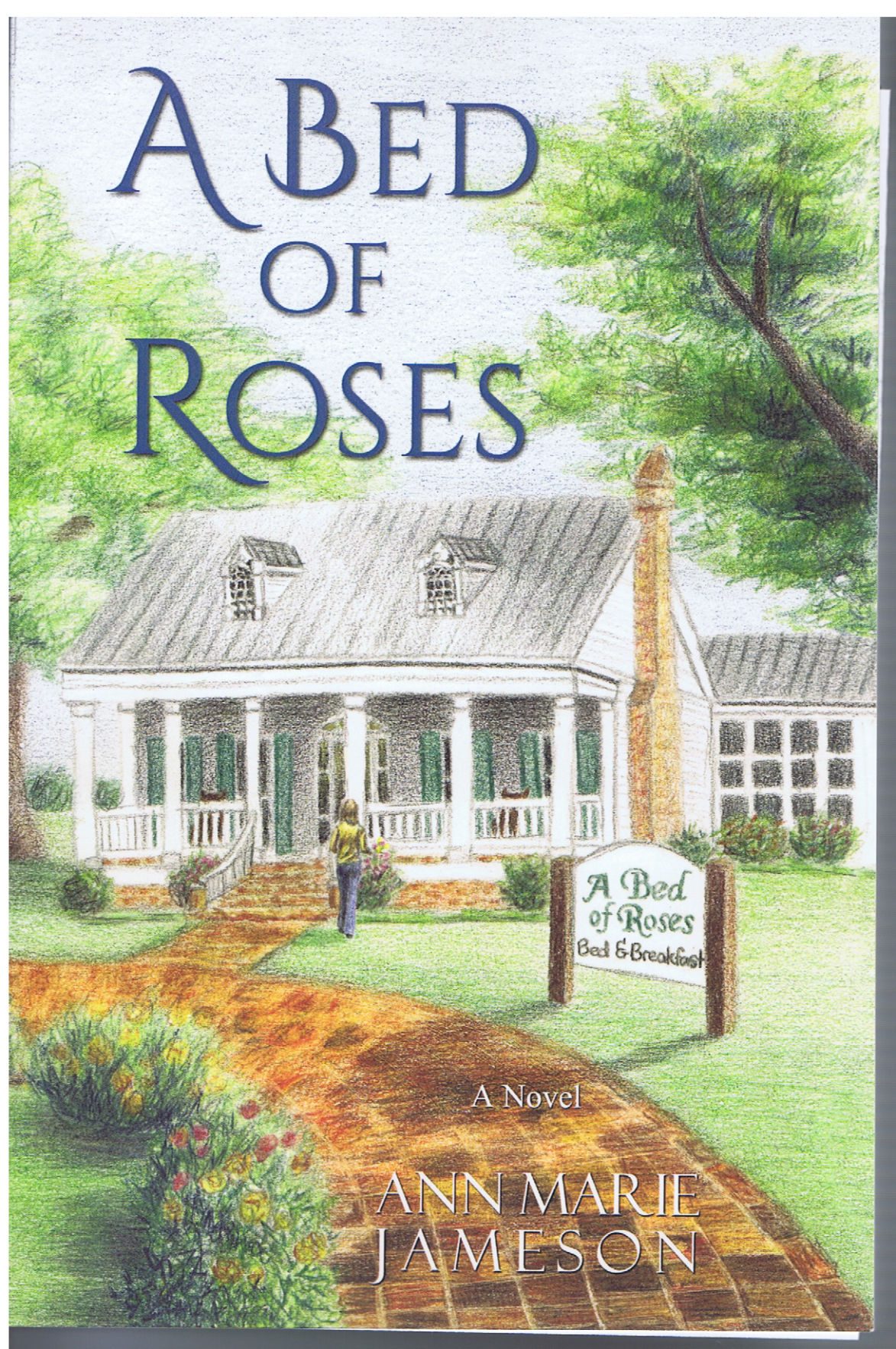 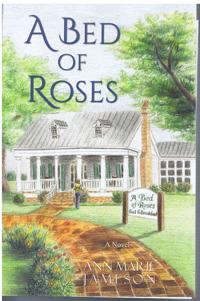 'A Bed of Roses' by Ann Marie Jameson 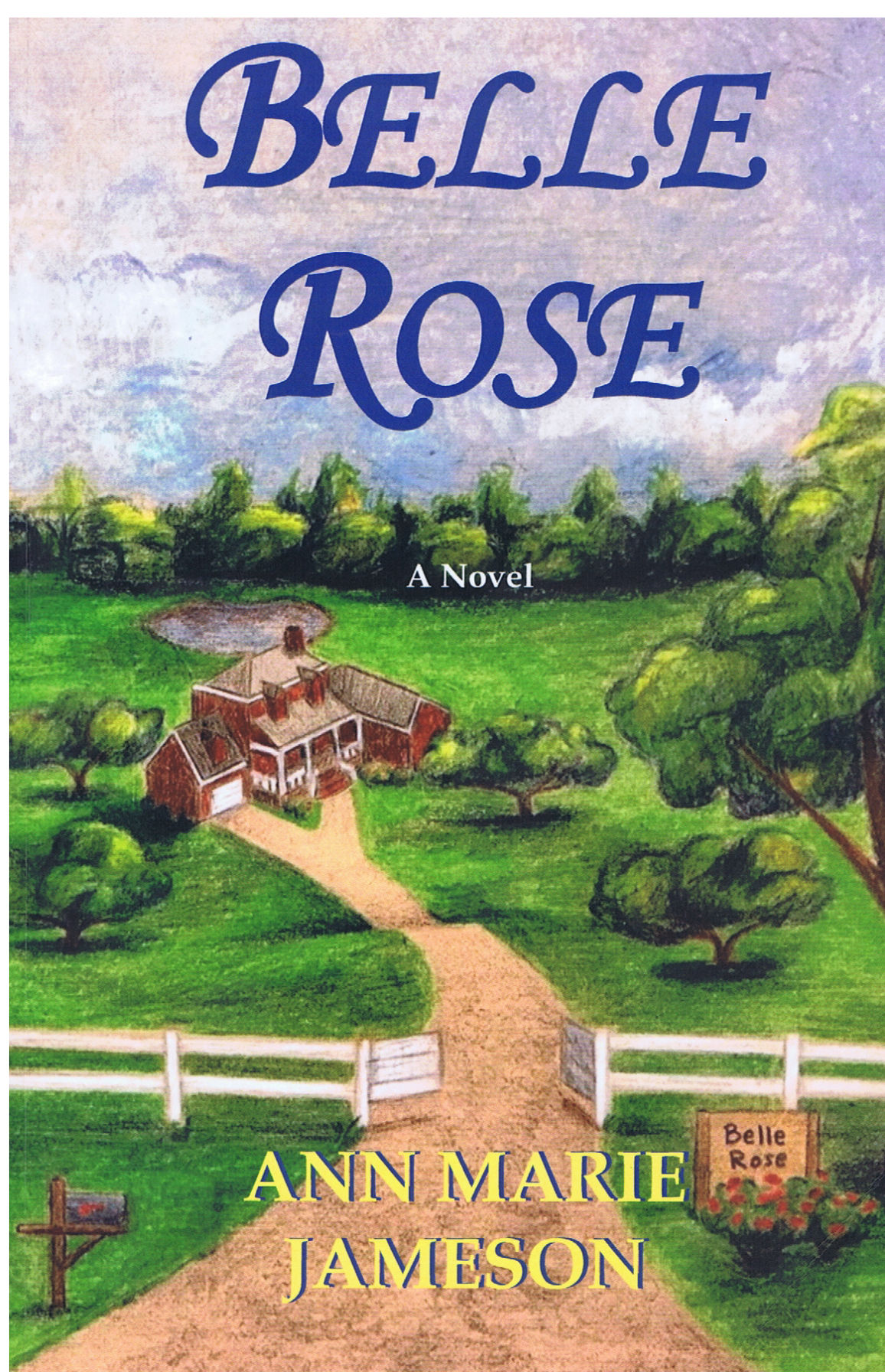 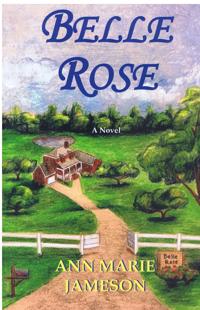 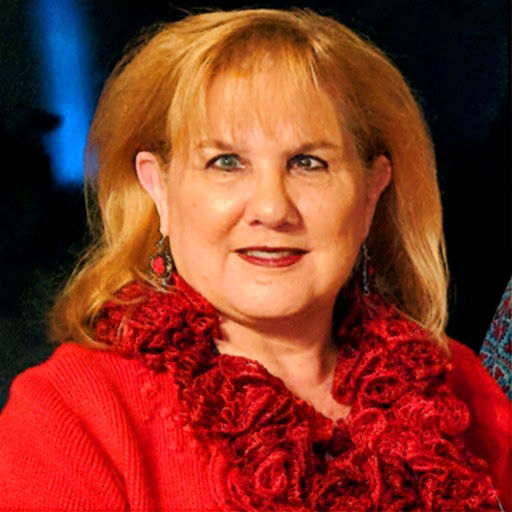 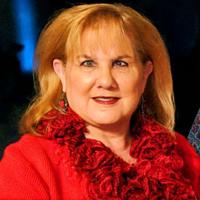 'A Bed of Roses' by Ann Marie Jameson

The Creative Minds Writers’ Group began in Ponchatoula in 2008 with a gathering of five or six “would-be writers,” who met at the public library, according to member Nancy Bourgeois.

In an account of the group’s early history she wrote, “one of the librarians thought it would be an opportunity for locals to network and share their writings, mostly fiction and children’s stories. It was a loosely coordinated group of individuals with an answer to their yearning to connect with others in the area who had similar interests,” Bourgeois said.

The group met for several months at the library until it was decided to venture out and meet on a more casual basis at volunteers’ homes or restaurants.

Eventually, the group formed as a nonprofit and filed with the secretary of state in 2009 as Creative Minds Writers’ Group. An organizational structure was drawn up and bylaws were written. The first president was Katie Roy, Bourgeois was vice president, and Evon Smith was secretary-treasurer.

The group held its first conference, Berries, Bridges and Books, in summer 2009 at the Ponchatoula Convention Center. The event proved to be popular, with more than 70 attendees from New Orleans, Houma, Baton Rouge and other places on the north shore. Support came from other writing groups such as the Jambalaya Writers, the Bayou Writers and the Denham Springs Writers.

In addition to its monthly meetings, members participate in events such as the Ponchatoula Art Stroll and Hammond’s Hot August Nights.

The writers group has partnered with the Books-A-Million store in Hammond to bring local authors for presentations to book lovers from throughout the area on a monthly basis. During the sessions, which generally last for about two hours, the author of the month speaks for about one hour on his or her chosen topic that is some aspect of writing and publishing. Along with the presentation, the author will share some insights into their own personal experiences in becoming a published author while highlighting their personal published works.

The names and dates of the presentations at the bookstore are published in local media and on the websites maintained by the group.

Longtime board member Pam Villagran said the organization has about 25 active members in the area and a member from Mississippi. She said members of the group are dedicated to the craft of writing and enjoy sharing experiences they have encountered on the road to becoming writers.

“Many of our writers have enjoyed local, regional and in some cases, national success," Bourgeois said of the group. "A few of our members have devoted their talents to nonfiction writing for local news media, including Kathryn Martin and Pam Bankston. Our terrific poets are busy at work with their special creativity, and we have an active social media presence on Facebook and the web.”

She noted that over the past 12 years, members have “come and gone depending on their own interest and circumstances but the group retains a satisfying collection of writers of all ages and genders.”

The group is open to new members and those with like interests who wish to share the group’s goals and vision are welcome to join, Bourgeois said.

“Through involvement with Southeastern Louisiana University, the schools and faith-based organizations, libraries, the local media, arts and education and continued partnerships with other area writers’ groups our lives and our imaginations are richer because of our networking," she said. "We encourage those interested to join with us to become creative, learn how to use their talents and enjoy a writing experience that they will never forget.”