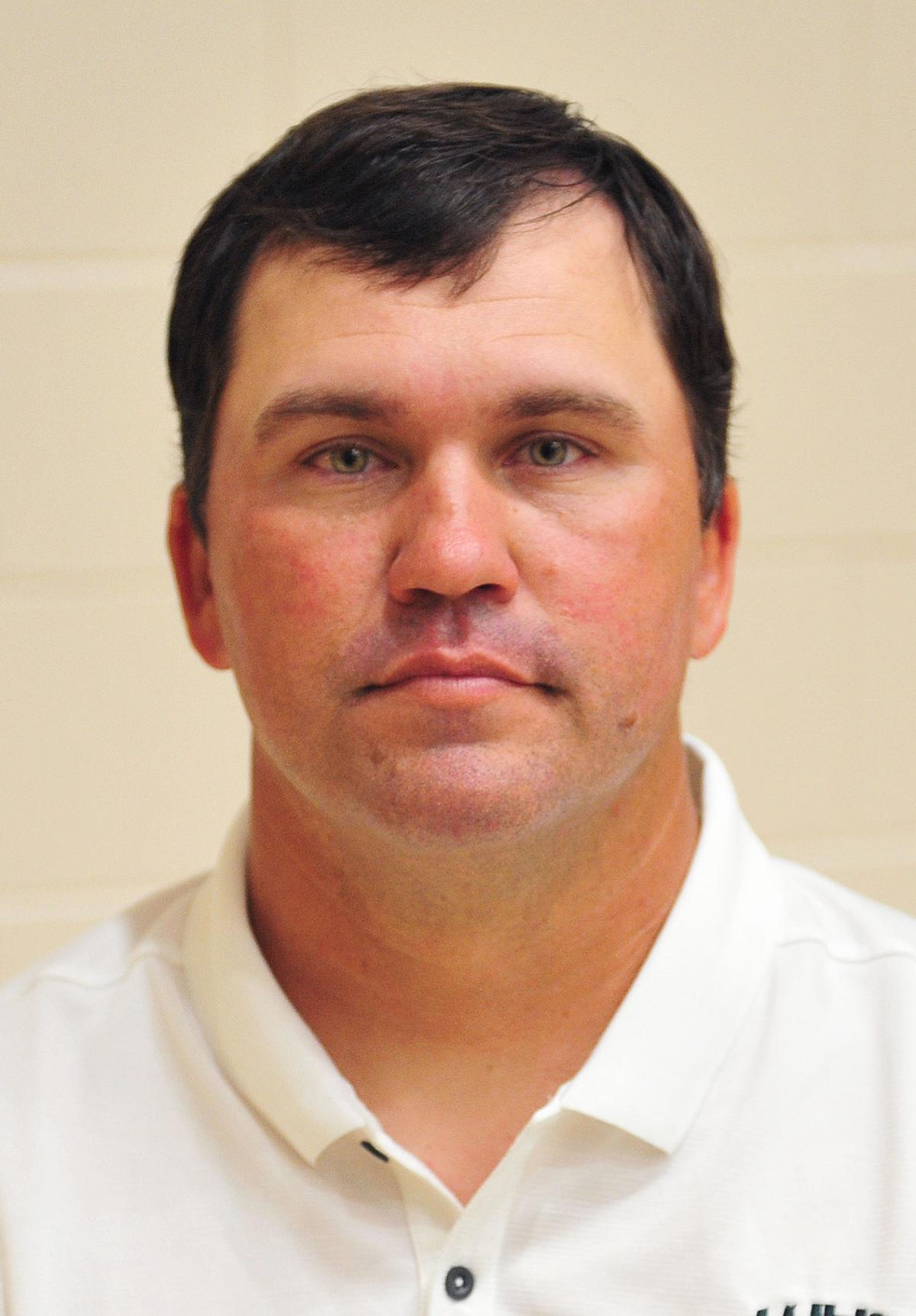 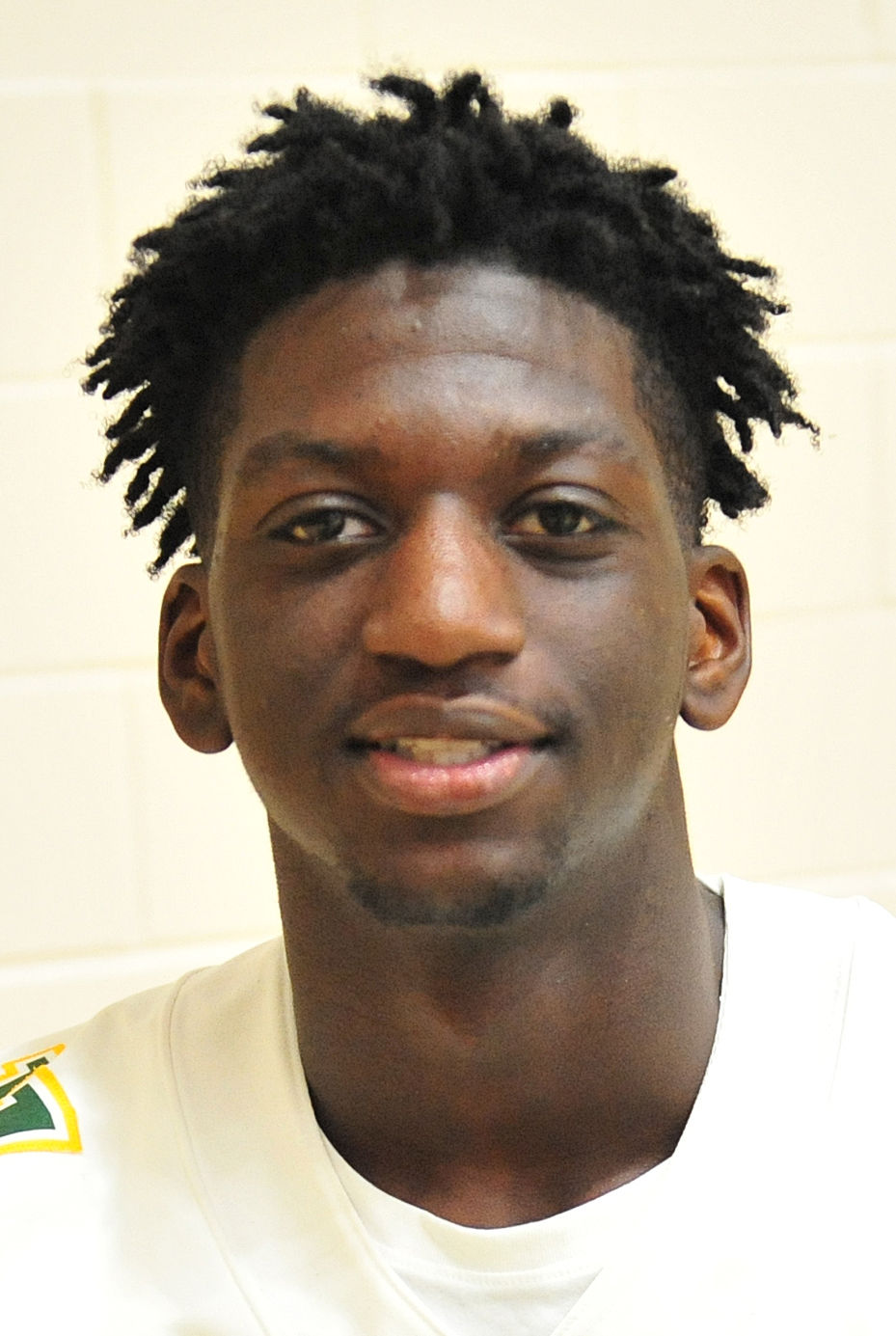 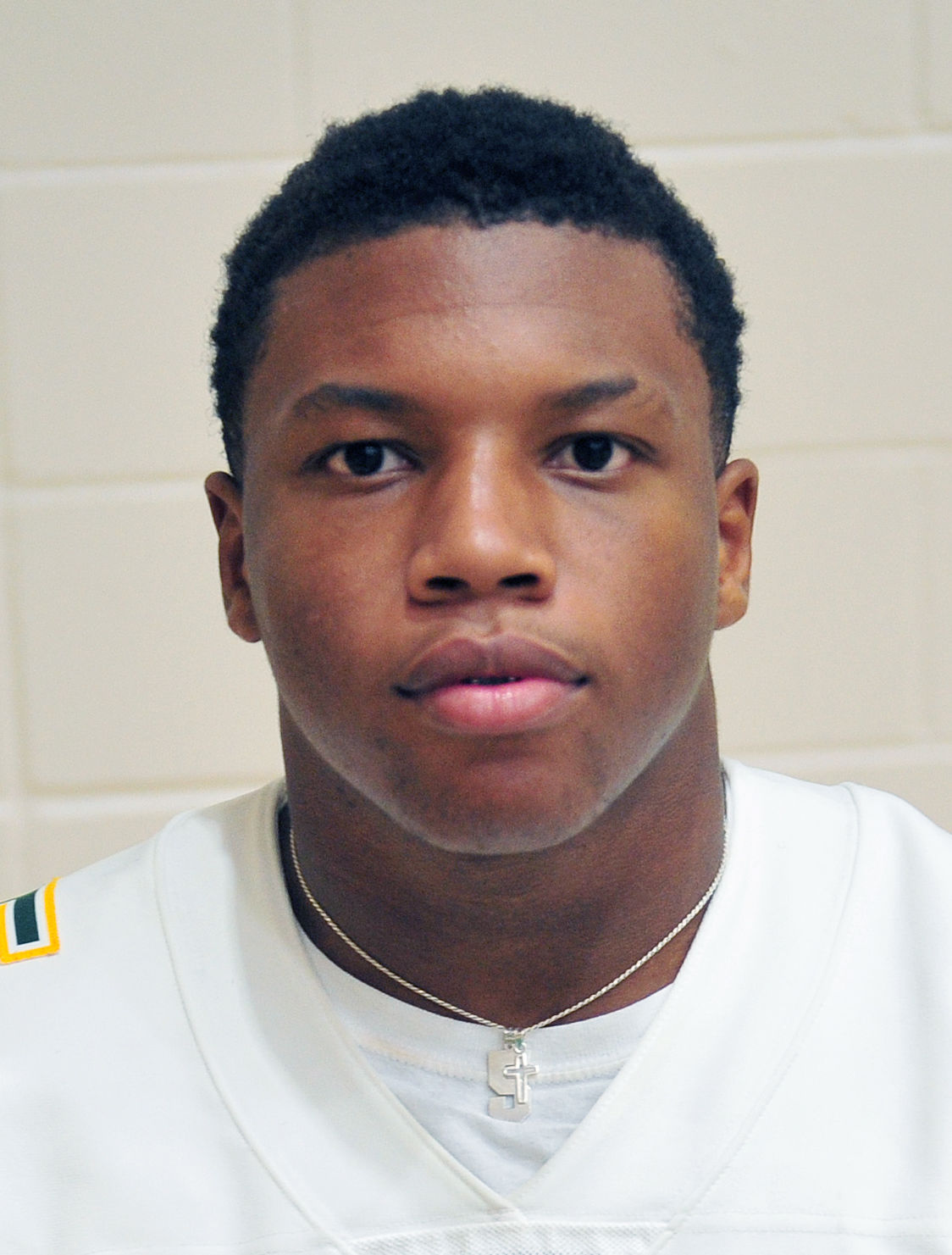 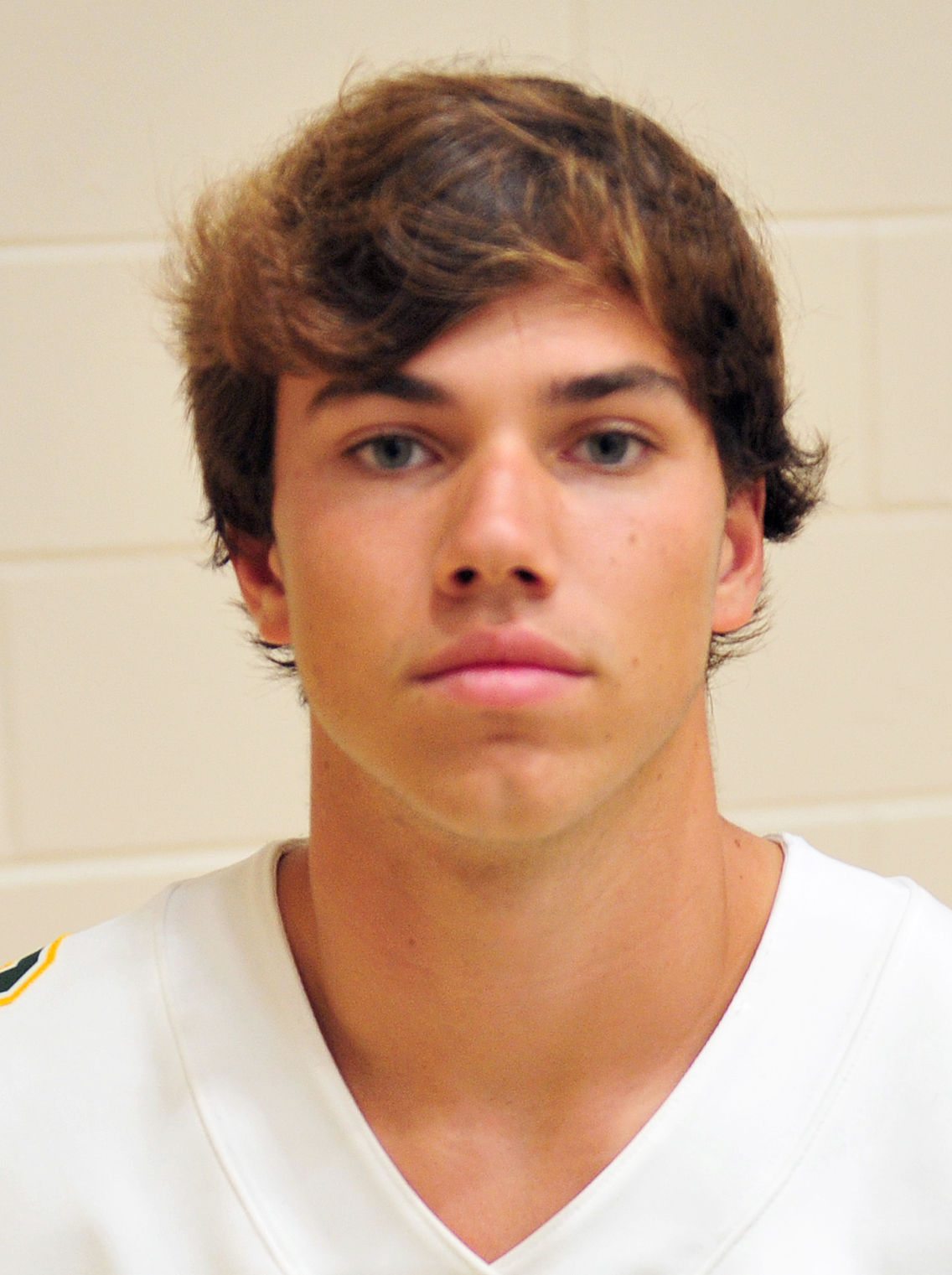 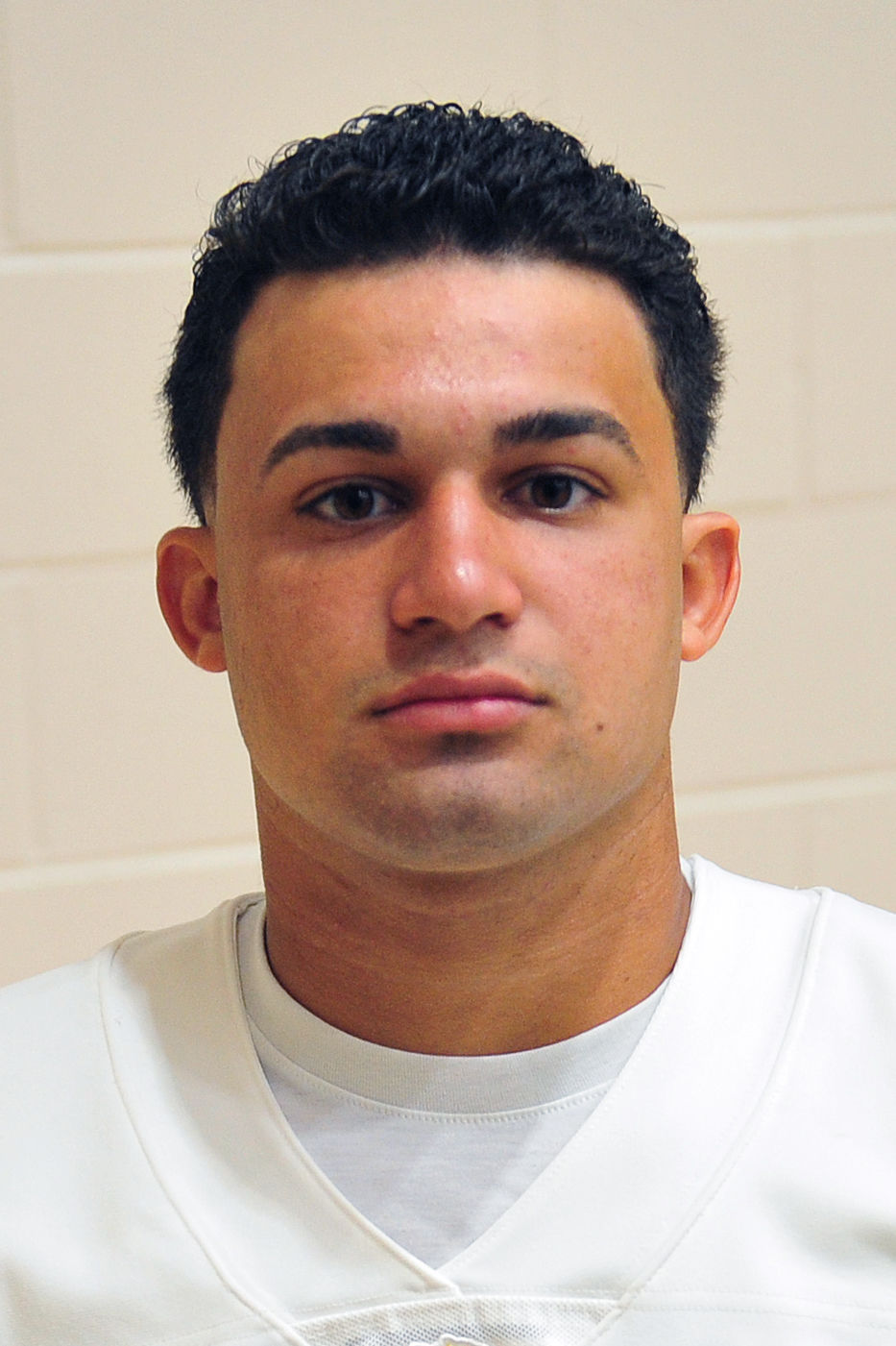 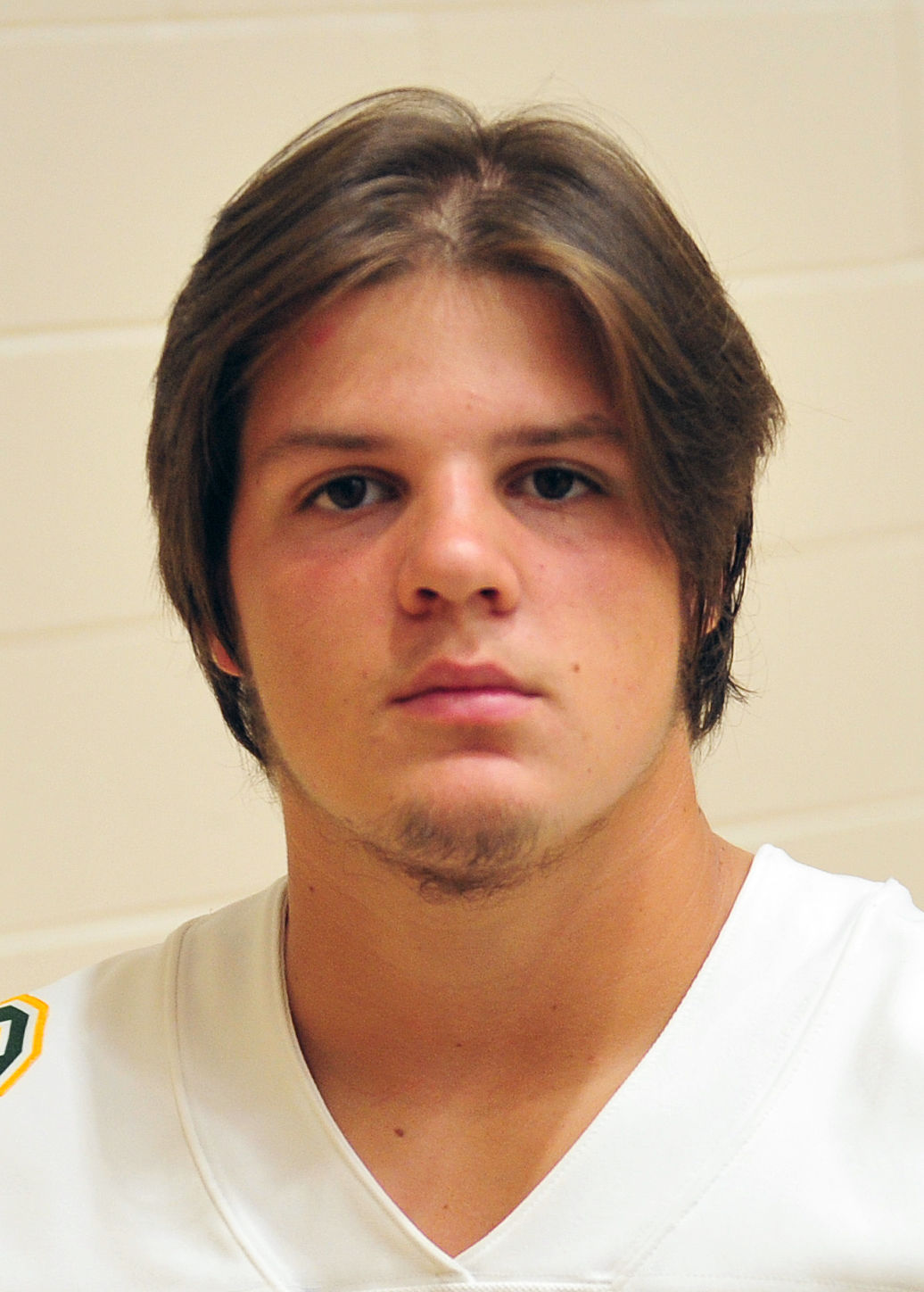 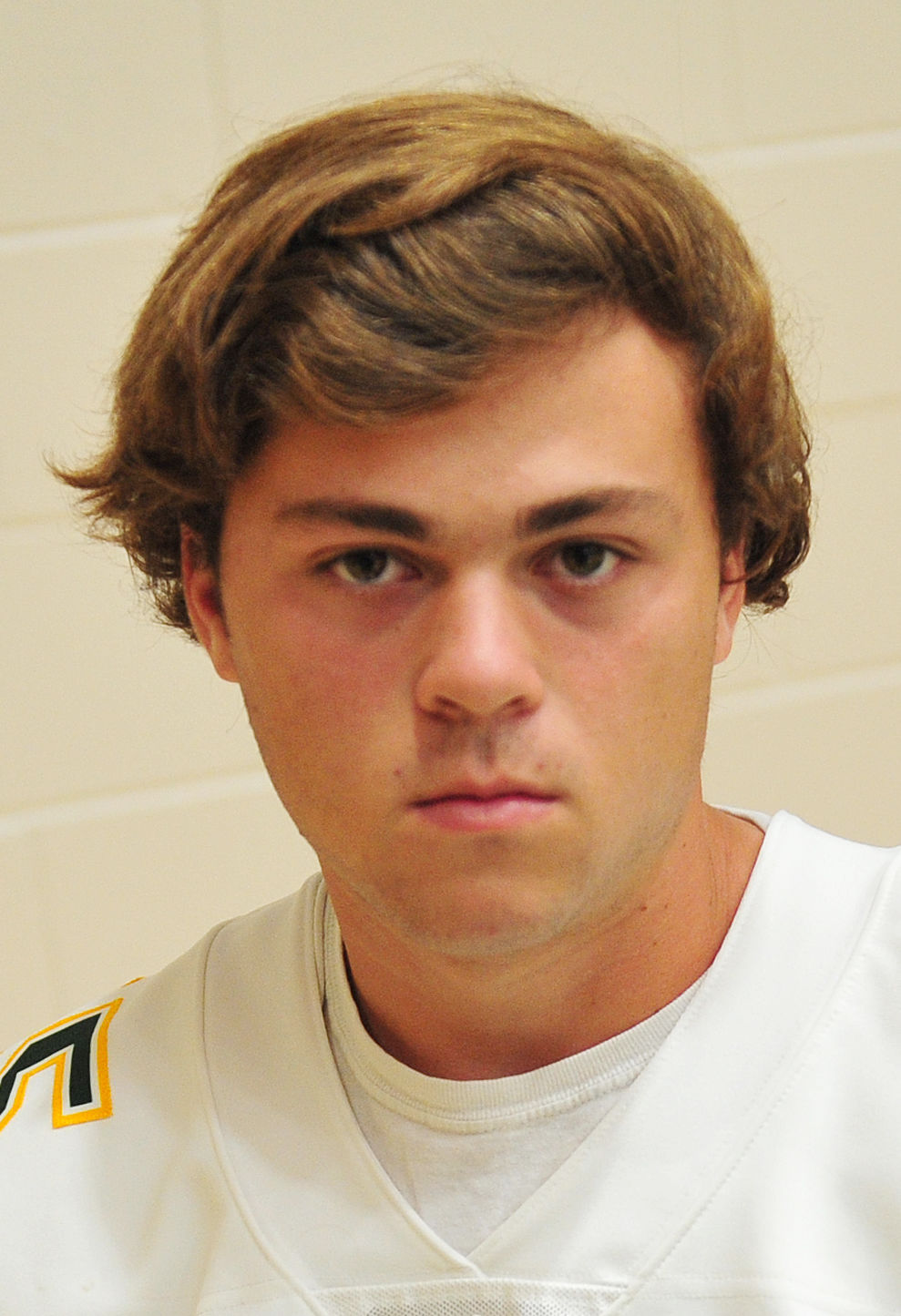 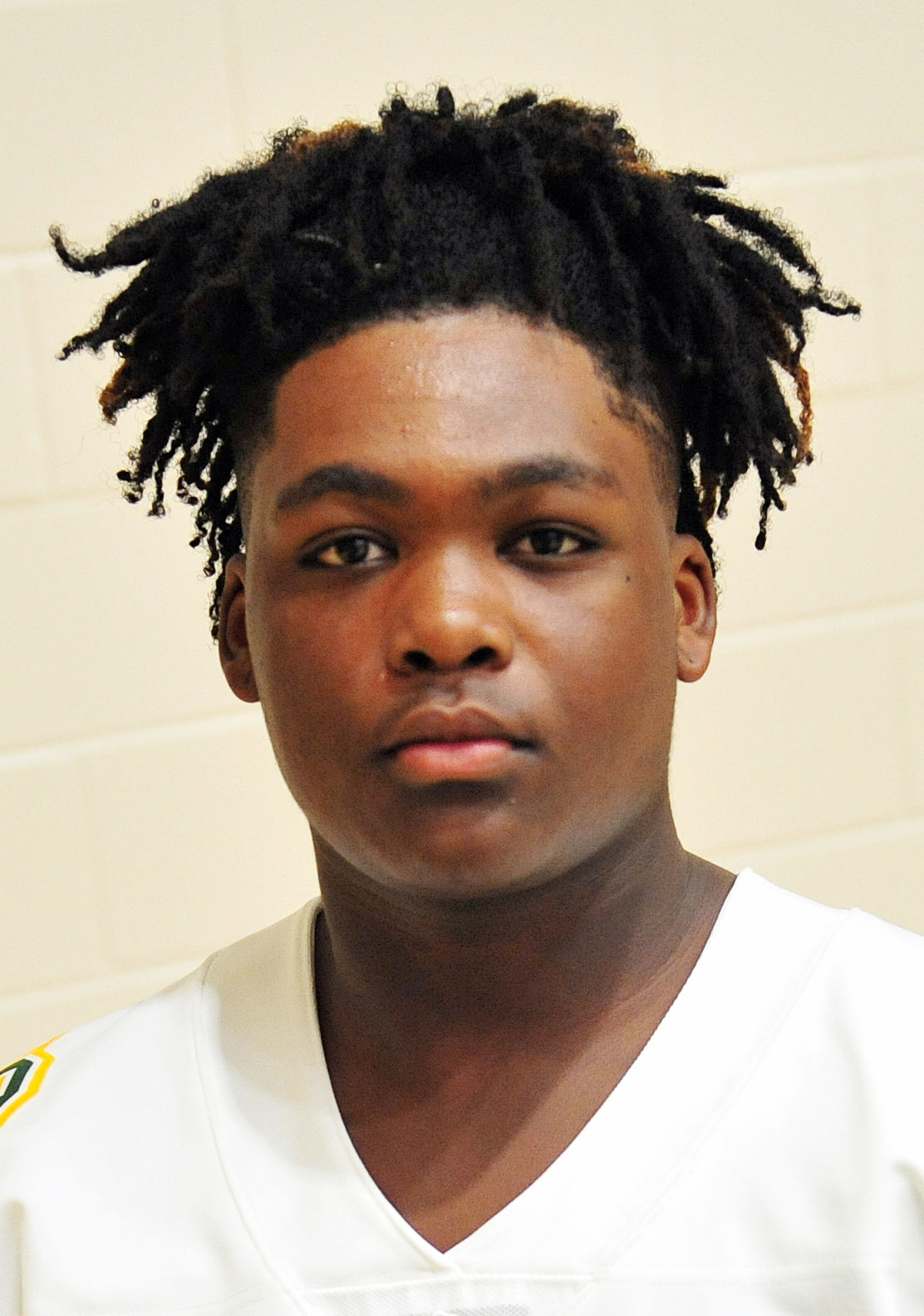 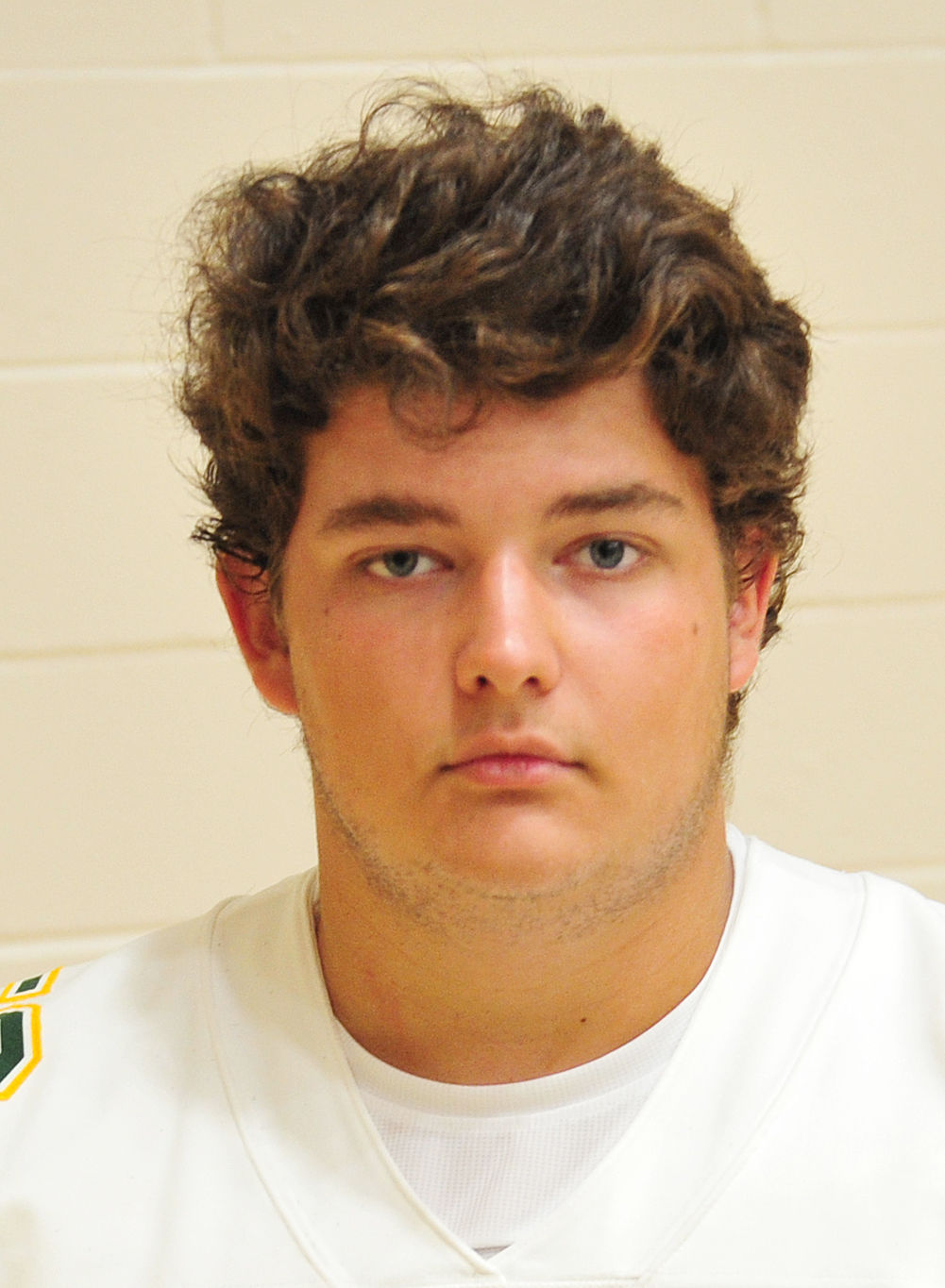 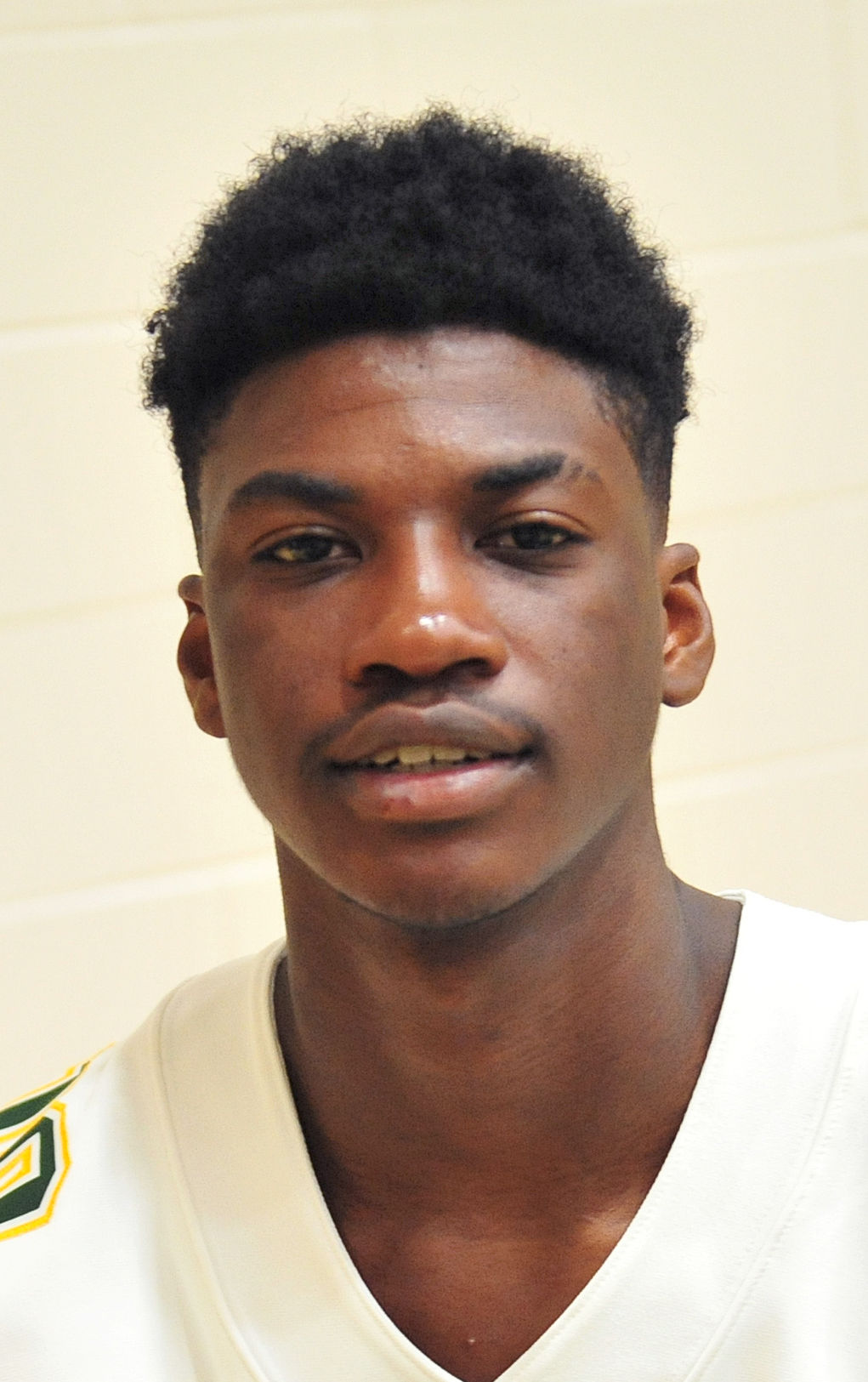 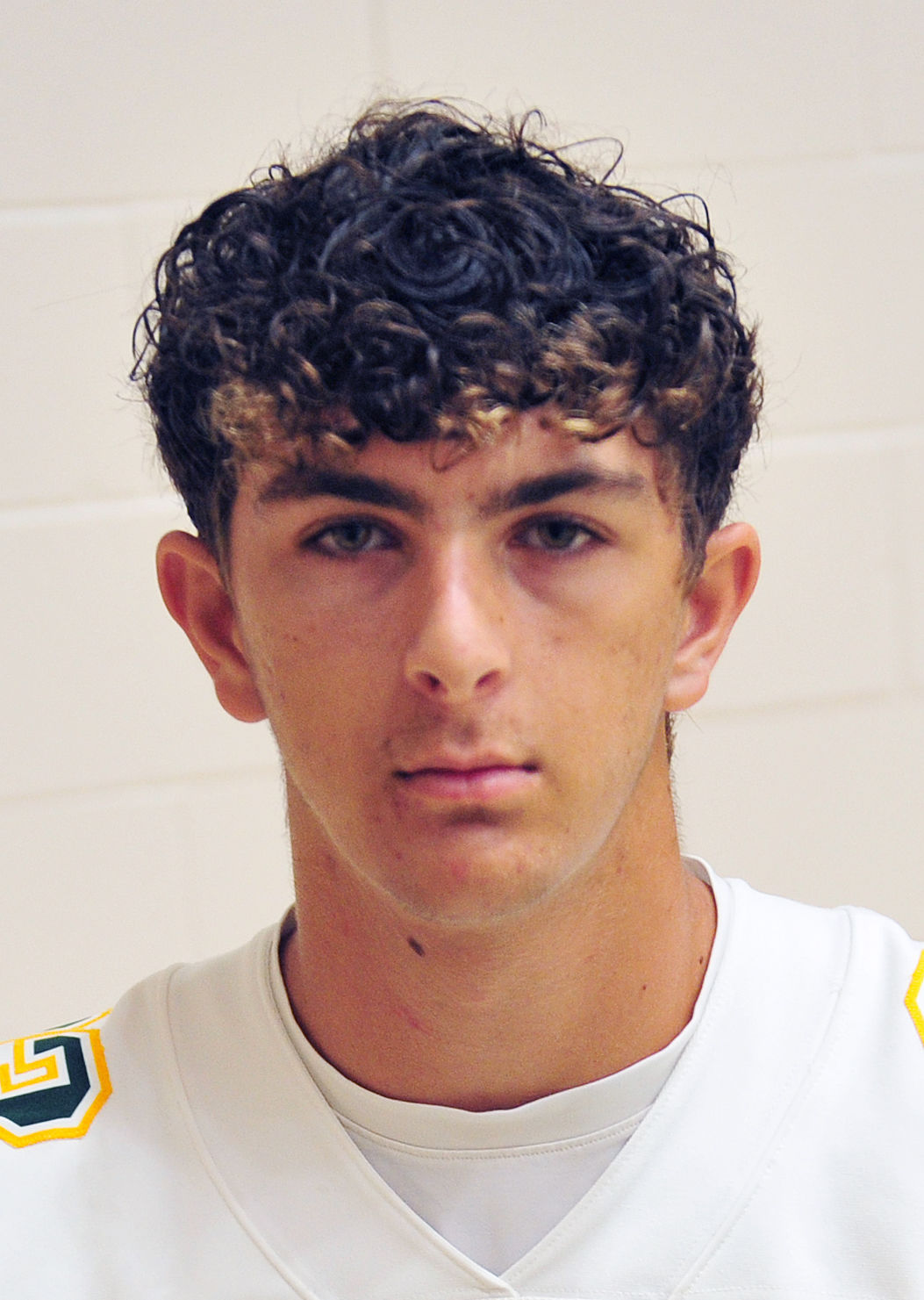 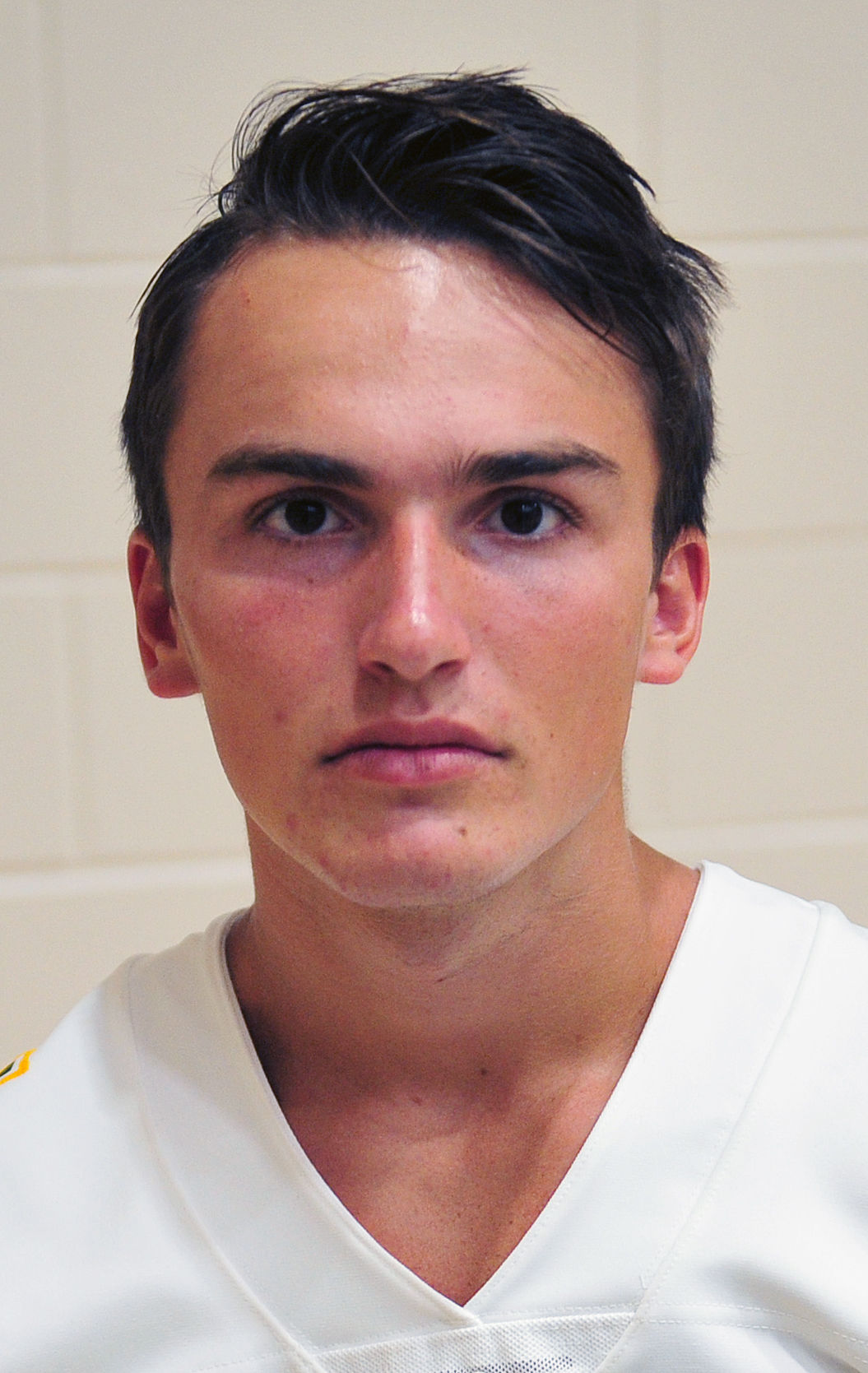 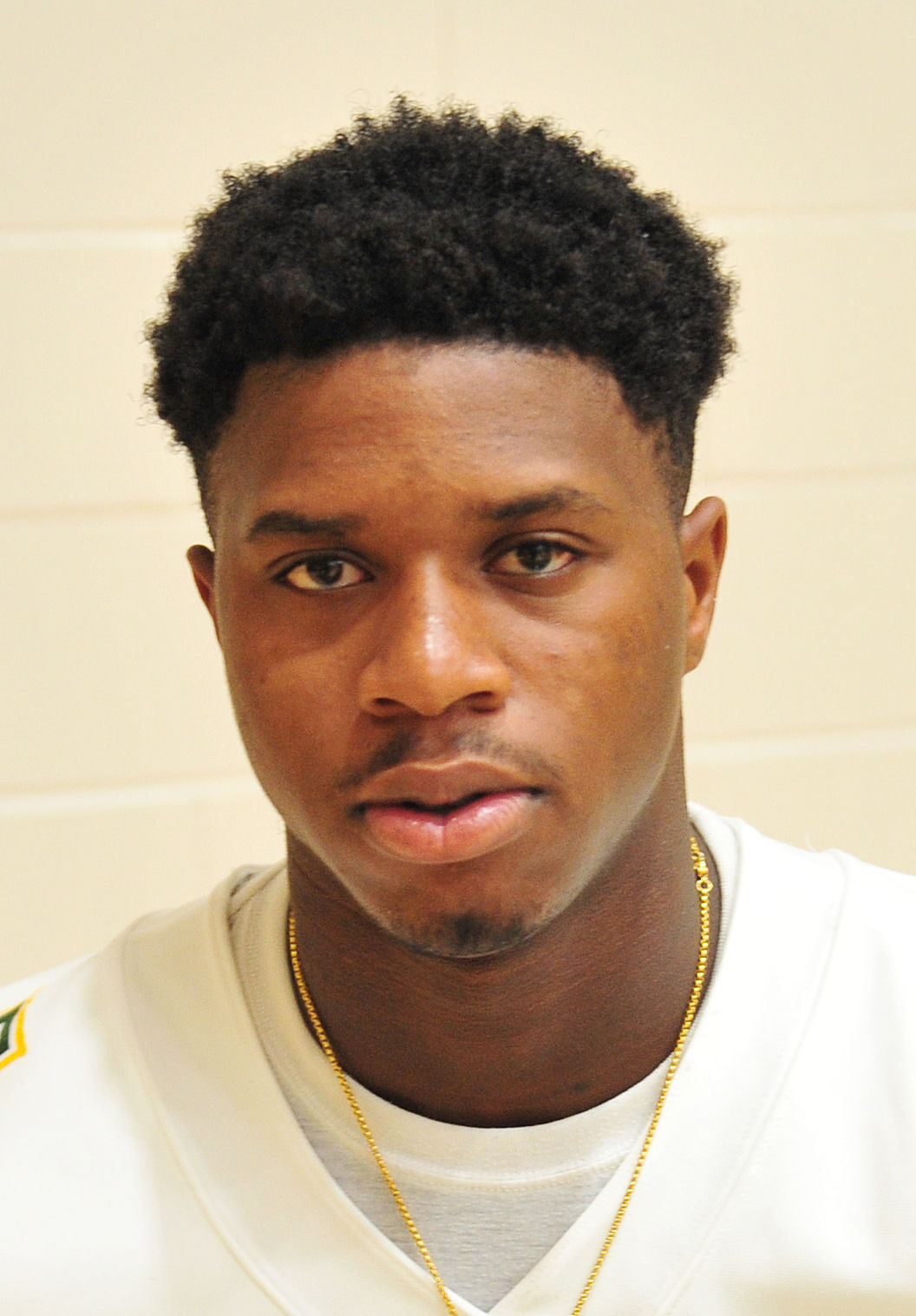 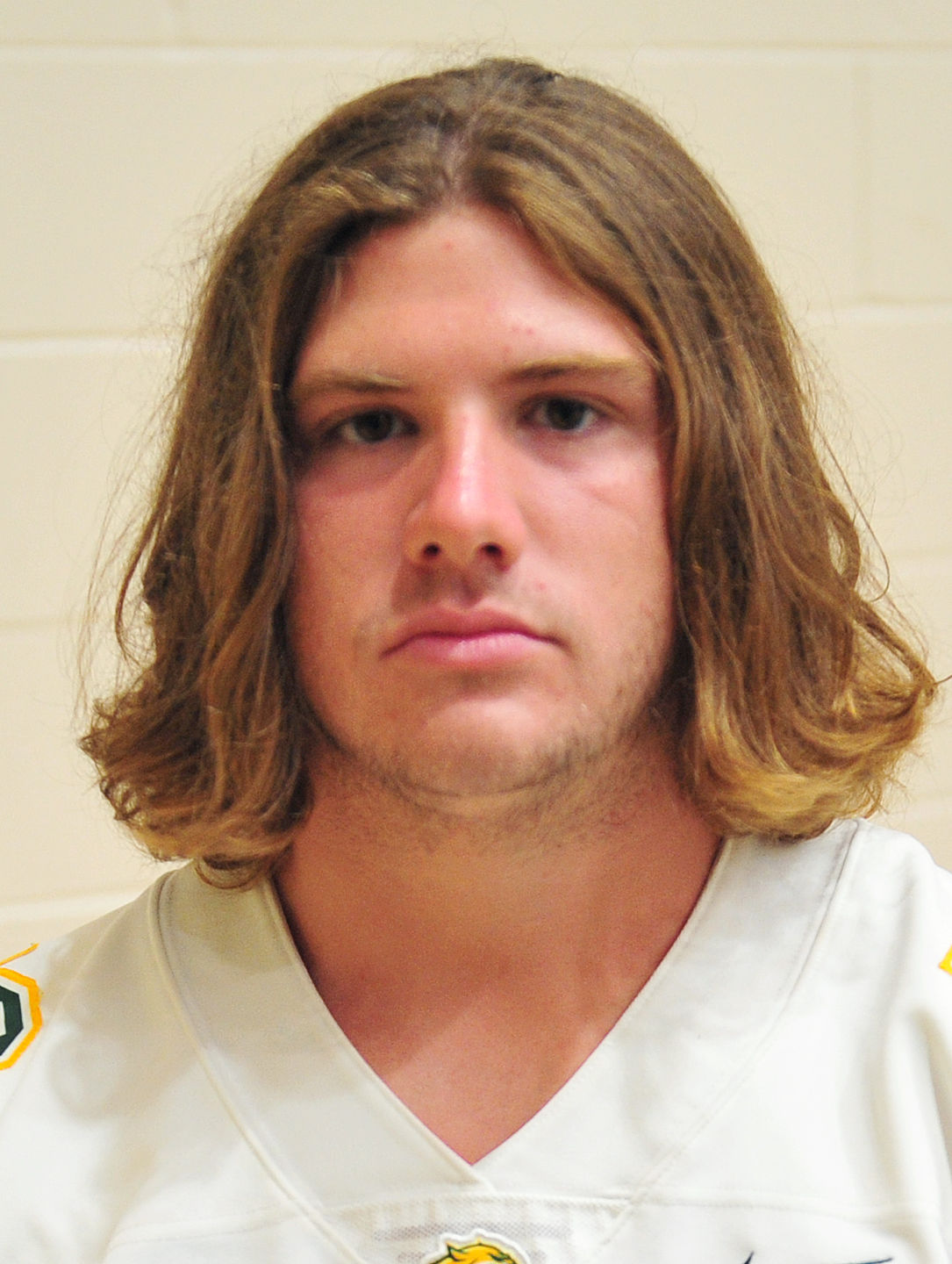 His Cubs were nationally ranked last year as they completed back-to-back 13-0 seasons.

Over the winter, Mahaffey left the powerhouse on LSU's campus he helped build to take over a Walker program 18 years removed from a playoff win.

"Some people, initially, wondered why I would leave," Mahaffey said. "I just thought the potential of being one of the biggest and best programs in (Class) 5A is there for us. I just think there's a whole lot of potential."

Mahaffey pointed to the school's growing enrollment, its revamped campus and athletic facilities, and the sudden emergence of high-level talent within the football program as key factors.

The Wildcats snapped a 25-game district losing streak in 2016 en route to the school's first playoff berth since 2001. They followed that up with another playoff bid in 2017. Last year, the team overcame the loss of its head coach when Lester Ricard resigned under pressure in September and made the playoffs yet again.

The issue for Walker, even during its recent surge, has been finding stability at the top of the program.

Mahaffey is the fourth head coach in four seasons.

"He thinks this is a good chance for him to do something special," senior running back/linebacker Kenodre Brown said. "He is trying to bring that winning culture to Walker and make us a better program."

The first curveball of Mahaffey's tenure came when recent LSU basketball commitment Jalen Cook decided to forgo his senior season of football to focus all his efforts on improving as a basketball player.

Last year, Cook was one of the area's most scintillating talents in football, making his mark as a wide receiver, cornerback and return man.

If not for his basketball prowess, Cook could have pursued gridiron greatness as a Power 5-level college signee.

"He's not just a good player, but a really good kid. Somebody you want in your program," Mahaffey said. "Like I told him, I just hope that he doesn't regret not having that experience of being a senior football player. We're happy and supportive of him. But of course, it hurts us as a team."

Without Cook, Walker probably cannot claim to have the state's most dynamic receiving corps.

But the Wildcats do have Brian Thomas, who burst onto the scene last year as a sophomore and is listed by 247Sports as the No. 61 prospect in the 2021 recruiting class.

A basketball star as well, Thomas uses his 6-foot-4 frame and gravity-defying athleticism to reach jump balls in opposing secondaries.

"Throw it up there and let him go get it," quarterback Ethan McMasters said. "Let him finish."

Walker will continue to run the same spread offense as in years past.

The difference under Mahaffey will be the pace at which the Wildcats run it.

"Everything is fast," McMasters said.

The Wildcats hope Mahaffey's hurry-up offense will help them hurry up and taste success in the postseason.

They know they are close to breaking through.

They were 8-1 last year before being upset by Central in the regular-season finale. They still had a home game in the first round of the playoffs for the second time in three years but ran into a Hahnville team riding a hot streak.

Putting themselves in that position again means having to deal with the likes of two-time defending state champion Zachary in District 4-5A play.

And this year, the nondistrict schedule takes a step up.

Walker opens the season with home games against Madison Prep, which reached the 3A quarterfinals last year, and 5A semifinalist Destrehan. Later, the Wildcats will travel to face Landry-Walker.

"The kids are going to be confident," Mahaffey said. "I think we can get there, but nothing is guaranteed. It will be about the players and coaches building trust in each other. If we all work together, I think the opportunity is there for the team to have an outstanding year."

McMasters and Thomas are two of just four returning starters on offense. The big question mark is an offensive line where center Tim Lawson is the only starter returning.

Defensively, Brown moves to the inside after playing outside linebacker as a junior. Five starters return.

A matchup of Springfield and Denham Springs will highlight the list of Sept. 3 season openers involving parish teams. Springfield lost to Rayne in the first round of the Division III playoffs last year. Denham reached the Division I playoffs, losing to Mandeville.

In other season openers, Live Oak will entertain Brusly and Walker will host Madison Prep.

Scott Hotard covers sports for The Livingston-Tangipahoa Advocate. He can be contacted at shotard44@gmail.com or livingston@theadvocate.com.