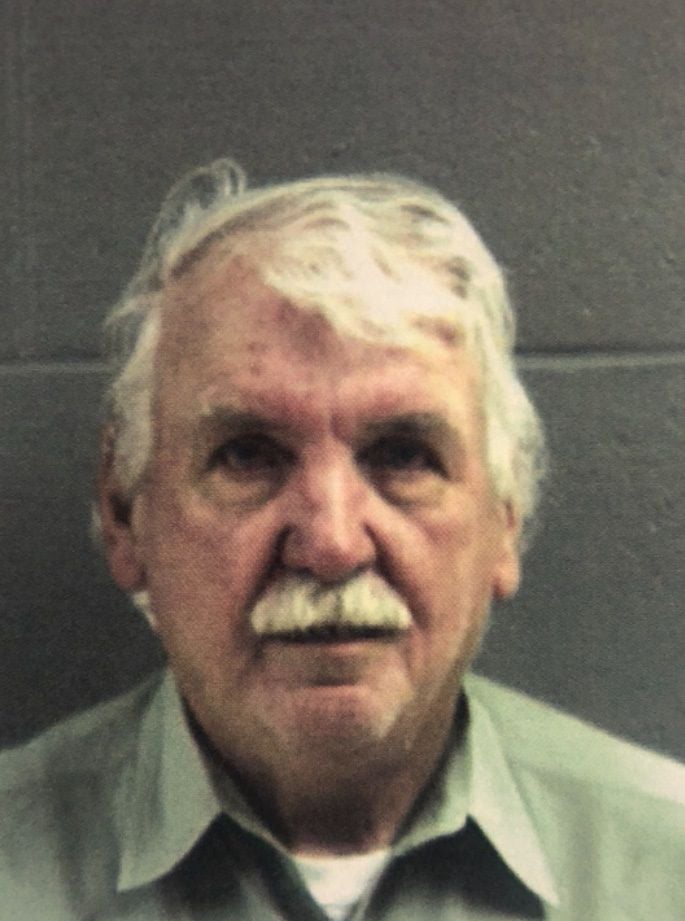 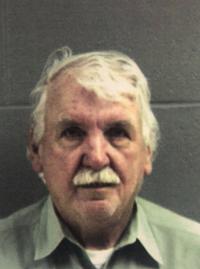 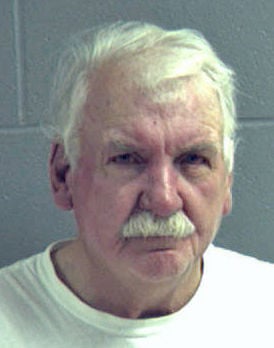 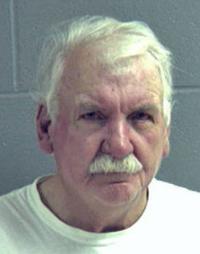 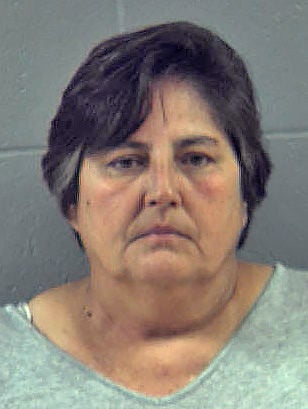 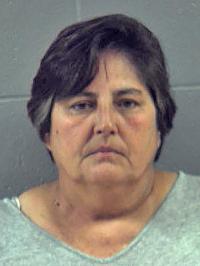 Harry Brignac’s arrest comes four days after his wife, Tammy Brignac, was booked on driving the police car even though her driver's license had been suspended.

Ard said Harry Brignac told law enforcement and local media that he had instructed his wife to drive the marked unit back to French Settlement.

“Because he admitted that he knowingly instructed his wife to drive — while she was ordered by the courts not to operate a vehicle — the chief is charged with malfeasance in office,” Ard said in a statement.

As part of a no contest plea in September to DWI, Tammy Brignac had been ordered by a judge not to drive. On Friday, Livingston Parish Sheriff’s deputies had stopped her on La. 22 after receiving a tip she was driving the car. She's been held in jail without bond since then.

Harry Brignac told The Advocate on Friday night that he was at fault for allowing his wife to drive the patrol car.

The police chief said he had asked his wife to drive the police unit from Baton Rouge, where it had been at a car dealership for service, to the police department in French Settlement.

"It's my fault," Harry Brignac had said. "I needed to get the unit back home or it would have been there all weekend."

Harry Brignac was released from parish jail on $25,000 bond Tuesday, according to the Sheriff’s Office.

This is the second arrest this year for the police chief on malfeasance in office. Brignac was arrested in July, accused of using the village’s fuel card to buy gas for his personal vehicle.

Ard said at the time that Brignac was caught on video buying 24 gallons of gas at a convenience store on La. 16 in French Settlement. His wife claimed it was a mix-up between his village and personal fuel cards.

Harry Brignac was indicted in that case on one felony count of malfeasance in office and has pleaded not guilty.

French Settlement is a town of 1,200 people in southern Livingston Parish. The police department has two officers and a chief of police.

Brignac has been the village’s police chief for more than 30 years, his wife had said over the summer. He had retired under pressure from the Louisiana Board of Ethics in 2016 because he owed fines for failing to file his financial disclosures. After paying those fines, Brignac qualified to run for police chief again and was elected in 2017 by a margin of 14 votes.

Because Brignac is an elected official, he can remain in office despite the recent arrests. Reached by phone Tuesday afternoon, Brignac said he does not plan to resign the office.

"Not at this time," Brignac said. "I’ll still be the chief of police until I'm convicted. I'm still innocent until convicted.”

French Settlement's police chief stepped down from his elected position on Wednesday, a day after his arrest on counts of malfeasance in office.