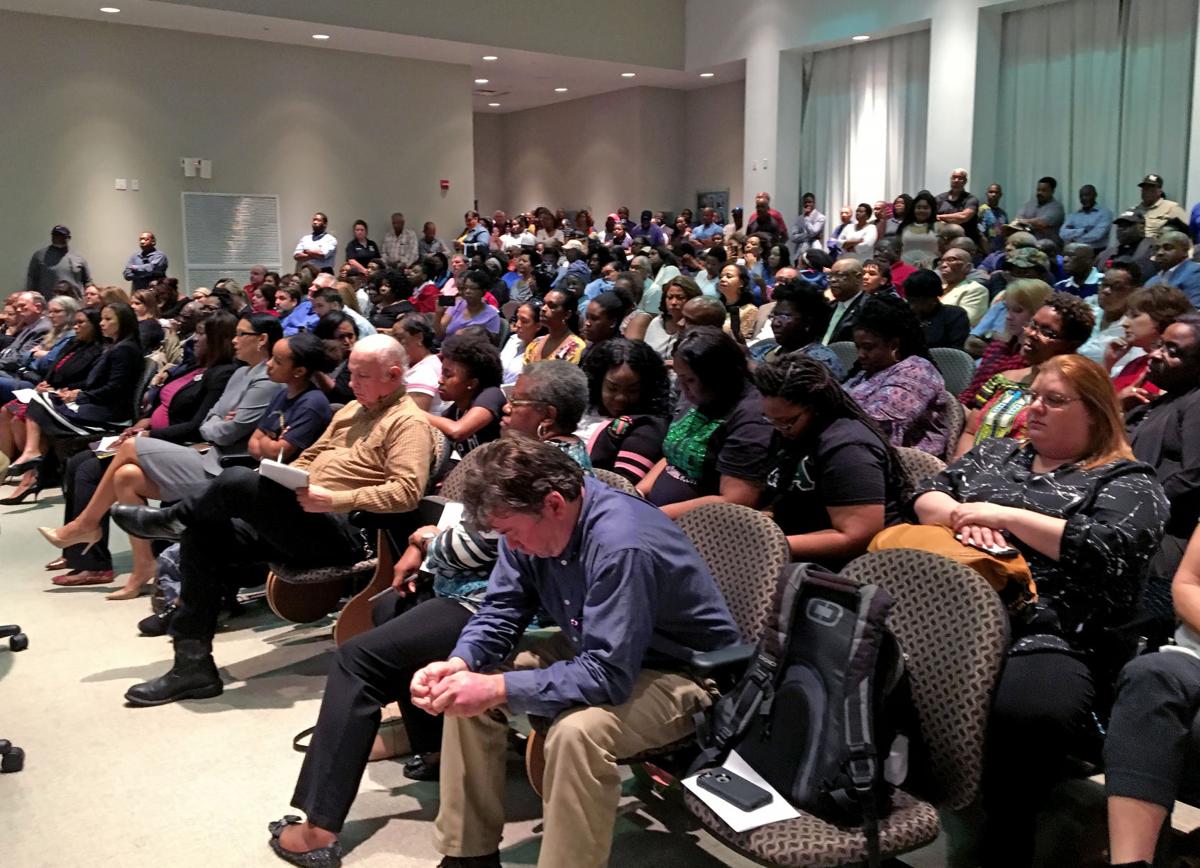 More than 200 people packed the Tangipahoa Parish School Board meeting Tuesday night after a school board member posted a photo of a noose on his Facebook page. Several people at the meeting called for Mike Whitlow’s resignation. Whitlow apologized for the posting, which he has deleted from his page. 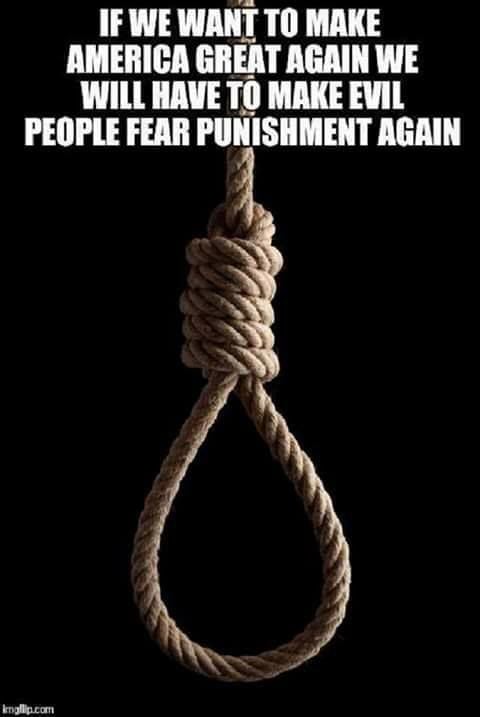 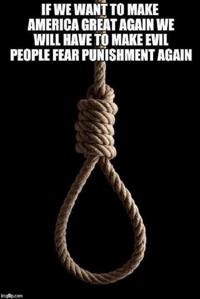 Tangipahoa Parish School Board member Mike Whitlow shared this photo, posted on the Facebook page "Weapons Vault," on Monday. He later deleted the post and apologized, according to a WWL-TV report. (Photo via "Weapons Vault" Facebook page)

More than 200 people packed the Tangipahoa Parish School Board meeting Tuesday night after a school board member posted a photo of a noose on his Facebook page. Several people at the meeting called for Mike Whitlow’s resignation. Whitlow apologized for the posting, which he has deleted from his page.

Tangipahoa Parish School Board member Mike Whitlow shared this photo, posted on the Facebook page "Weapons Vault," on Monday. He later deleted the post and apologized, according to a WWL-TV report. (Photo via "Weapons Vault" Facebook page)

Several Tangipahoa Parish residents called Tuesday night for the resignation of a school board member who had posted a photo of a noose on his Facebook page.

“You violated the trust that even your constituents have placed in you," pastor Lafayette Funches told board member Mike Whitlow at the School Board meeting. "You have put yourself in a position where you don’t need to have anything to do with anybody’s child.”

On Monday, Whitlow, of Ponchatoula, shared a post on, and later deleted from, his personal Facebook page that said, “If we want to make American great again, we will have to make evil people fear punishment again.”

The words were printed on a photo of a noose hanging against a black background.

Whitlow said in an interview earlier on Tuesday that the written message resonated with him because he is concerned about recent violence in this country, including the school shooting in Florida and threats made Sunday and Monday to Tangipahoa Parish schools. He shared it from a Facebook page called Weapons Vault, which is populated mainly with pro-gun images.

"All this violence going on in this country, I just think we need more-stringent sentences for evil people," Whitlow said in the interview. "That’s all I read into it. I didn't see the rest of it. I see it now, but I didn't see it then.”

Despite Whitlow having deleting the post and making public apologies in the media, residents packed the regularly scheduled meeting, mostly to express their anger at a posting they said recalled the parish’s history of racial discrimination and lynchings.

“What you’ve done is drag us back into the 19th century,” Funches said as he waved a copy of a report from the Equal Justice Initiative that documents more than 4,000 lynchings in the South from 1877 to 1950. The report counts 24 people lynched in Tangipahoa Parish during that time.

“And so, if you want to make America great again and do the honorable thing, resign,” Funches said.

Whitlow apologized for his post at the meeting, saying he had “no malice, no intent of hurting anyone.”

“After I got the call about this picture in question, I realized what had happened. I just didn’t see the ramifications of it," Whitlow said. "That’s my mistake. I humbly apologize for that.”

Erica Williams, a Tangipahoa Parish attorney, said she would make it her mission to remove Whitlow from office if he would not resign.

She read aloud the post Whitlow shared on his Facebook page and asked the audience to imagine a noose hanging around her neck.

She said the post made her recall discrimination she faced in her own life. Williams said she is a graduate of Ponchatoula High School and was named the first black homecoming queen there.

“Yesterday, when I saw that post, it brought back memories of me being crowned, and the audience in the stadium getting up and leaving, because a black female had gotten homecoming queen. You do not understand what feelings that brought up for me,” she said.

Whitlow also faced criticism from the head of the Greater Hammond Chamber of Commerce, who said the posting may have put at risk progress the school board has made resolving its 50-year-old desegregation case and hiring a new superintendent.

“We ask that this representative carefully discern your role and responsibilities to your constituents and the school system,” said Melissa Bordelon, who serves as chamber president and CEO.

“I am extremely offended by his post as we all know the history and meaning of the hangman’s noose, especially as it pertains to African Americans,” Joseph wrote. "As a member of the school board, what message are you sending to the students, employees, and parents of our school system, let alone people that may be considering moving into our parish?

“You later apologized to all that read your post; however, I remind you that Proverbs 23:7 says 'For as he thinketh in his heart, so is he,'" wrote Joseph, who is also a former superintendent of the Tangipahoa Parish School District.

One man in the audience Tuesday came to Whitlow’s defense, asking those gathered to consider the point he was apparently trying to make about the need for proper justice in the recent school shooting.

"We’re talking about someone that killed 17 people," said Bradley Gulotta, of Independence. "I want to know who in this room does not want to see justice for those 17 people."

Gulotta also said people are jumping too quickly to conclusions in labeling Whitlow as a racist.

School Board President Therese Domiano thanked the residents for voicing their opinions.

“I hope some good comes from every word that was uttered here tonight from those of you who love their kids and love your parish,” she said.