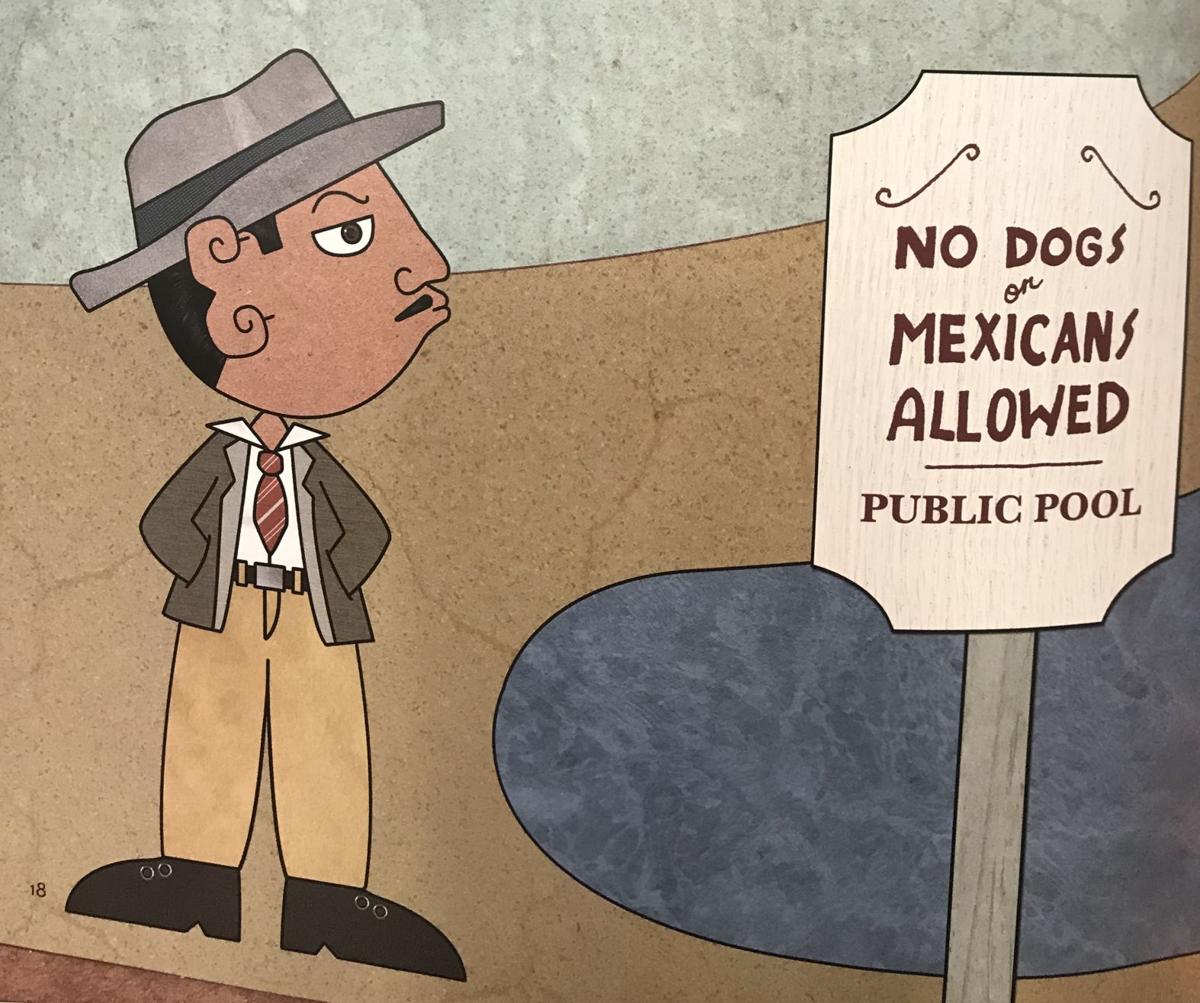 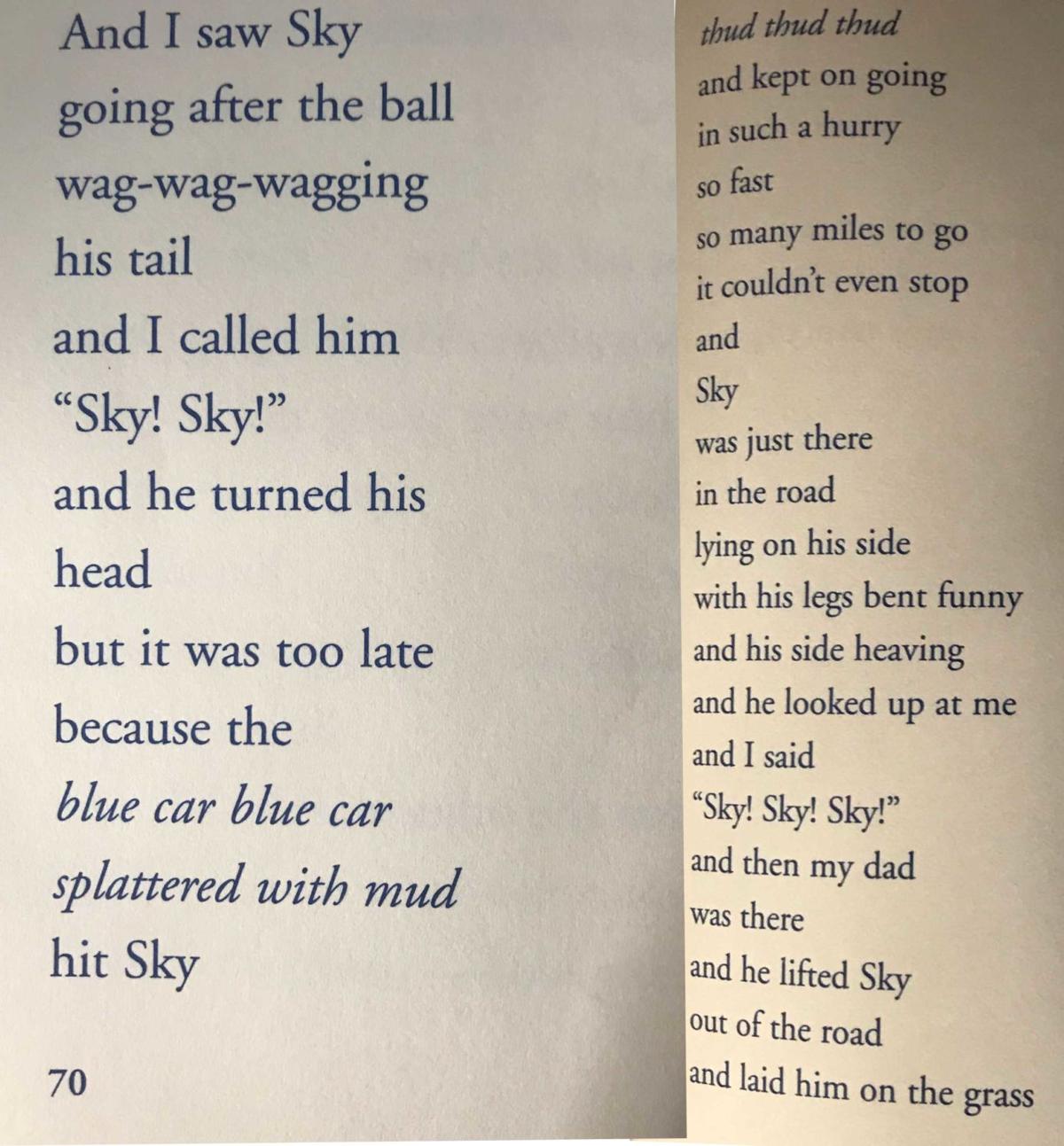 An excerpt from "Love that Dog", one of the Wit and Wisdom curriculum books some Livingston Parish teachers and parents are taking issue with. 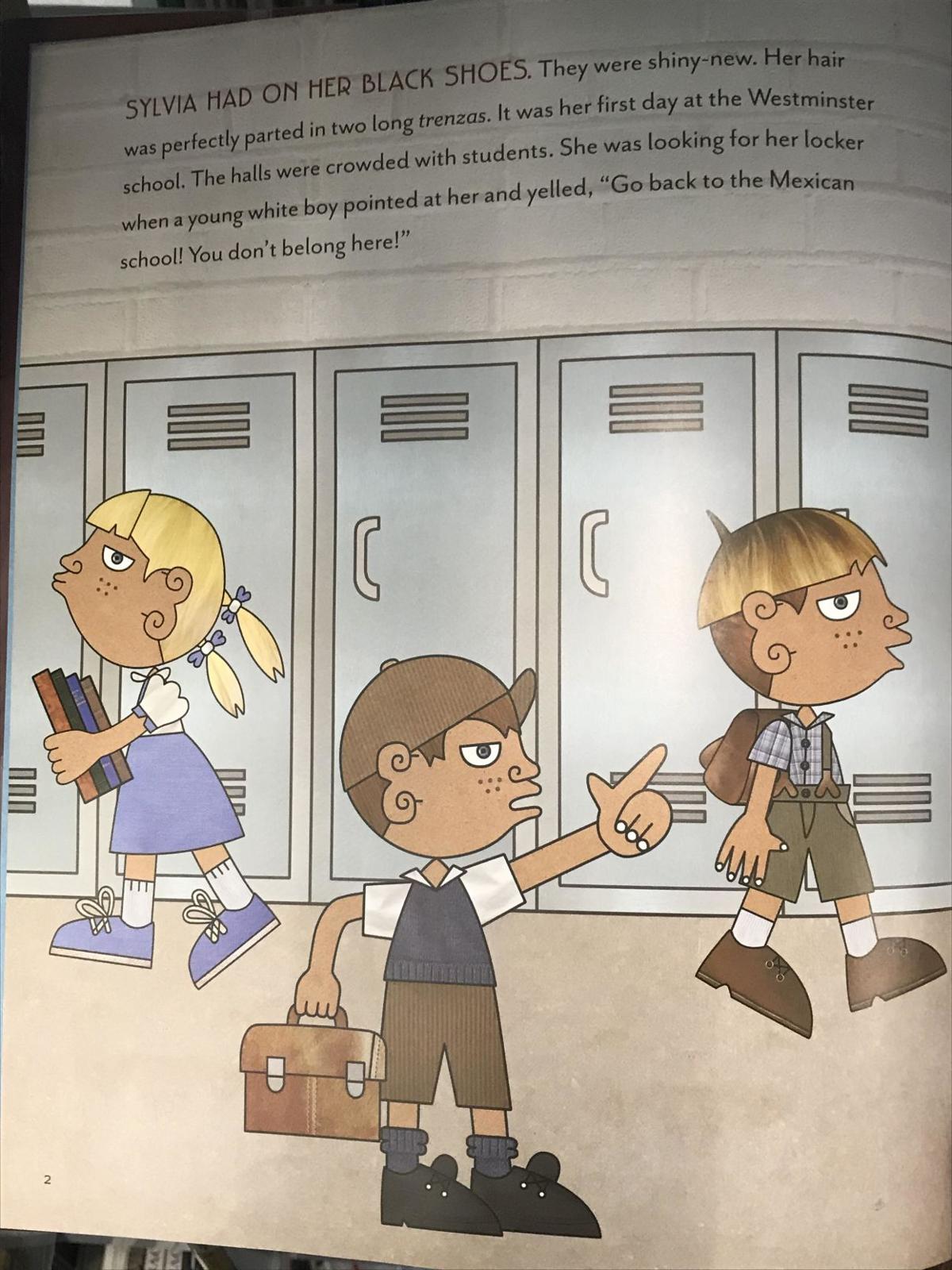 An excerpt from "Love that Dog", one of the Wit and Wisdom curriculum books some Livingston Parish teachers and parents are taking issue with.

A group of Livingston Parish parents and teachers troubled by what they perceive as inappropriate messages in their school district’s elementary English Language Arts curriculum has forced a review of the texts just weeks ahead of the new school year.

Livingston Parish schools adopted the Wit and Wisdom curriculum in the 2018-19 academic year, but a survey at the end of the school year revealed many teachers were uncomfortable with the subject matter, and their thoughts echoed the views of many students’ parents who felt the same way.

Some have said the books included in the curriculum are satanic, push an agenda and introduce themes like racism, sexuality and suicide to  children too early.

Many parents took to social media to express concerns about a book called "Separate is Never Equal," which explores a Mexican family's school desegregation case. The parents say young children don't notice racial differences at young ages, so the material is inappropriate for them.

The critics further argue the pacing is too fast, it’s too focused on emotions over facts, and it’s not sufficiently aligned with standardized testing.

“It was very upsetting last year teaching this with our kids and when parents would ask me about it, it’s like I have no control over what we read anymore, I have to do it,” French Settlement Elementary School fourth grade teacher Cheryl Bosch said.

Bosch said one of the books addresses organ donation and suggests donating your heart when you die so it isn’t eaten by worms instead. She said that particular lesson took longer than planned because some of the students thought that if they got sick and went to the doctor that their heart would be taken away.

“Our kids can read these stories fine but they’re not really mentally equipped for these topics,” she said. Bosch gave another example of a book called "Hatchet" in which a child is fighting for survival and unsuccessfully attempts suicide with a hatchet.

Wit and Wisdom is considered a Tier 1 program, which means the Louisiana Department of Education has deemed it as one that most closely aligns with the skills assessed in standardized testing.

It “meets all non-negotiable criteria and scored the best possible on all indicators of superior quality,” the LDOE website states.

Livingston Parish Schools Superintendent Joe Murphy said a committee of district personnel and administrators has met through the summer to address some of the parents' concerns, including offering alternative books and giving teachers some authority to adjust the materials. The district will keep the Wit and Wisdom program for 2019-2020.

Livingston Parish has a new school superintendent; see how the board voted

The Livingston Parish School Board, on a split vote Thursday, tapped Joe Murphy, an assistant superintendent with the district, to take over t…

Murphy said it’s not unusual to have issues in a curriculum’s first year of implementation, and said it would likely take an estimated three years to accurately assess the program.

“The curriculum challenges students and we’re always going to do that, we want them challenged,” Murphy said. “It pushes the higher-order critical thinking skills and gets them to engage in what they’re learning with.”

The Wit and Wisdom curriculum became the subject of a lengthy discussion during the Department of Education appropriations meeting in this year's Legislative Session when Rep. Valarie Hodges, R-Denham Springs, questioned how appropriate the materials were.

Hodges, who is also a parent of a fourth-grader, read aloud a series of excerpts from the curriculum's books, asking State Superintendent John White who was responsible for including them. "Blood dripped from their black eyes," she read, describing a fourth grade-level book.

"I just hope the cannibal monster does not find me to eat me," she read from another, saying she had spoken with at least 15 teachers in the district who were reluctant to introduce the materials to their classes.

"I would like to see these books done away with completely," Hodges said during the meeting.

White, in response, said that school districts individually select their curriculum, and had Livingston Parish wanted to stay at the Tier 1 level there were other options. He said it was the responsibility of the administrators and teachers of the district to read all materials involved in a curriculum before showing it to their class, and he said Wit and Wisdom includes guidance to avoid reading certain passages to kids.

Some nearby districts, like those in East Baton Rouge and West Baton Rouge parishes, use Wit and Wisdom in some of their schools, but neither district spokesperson reports any complaints or concerns from parents.

Taylor Gast, the spokeswoman for East Baton Rouge Parish Schools, said if a parent did have a concern with a book, their teacher would likely assign a different book to that child.

Melissa Ardoin, whose daughter will enter first grade in August, started with the curriculum last year in kindergarten. She said she expects to see more of the troubling elements she’s heard of from other parents this upcoming school year.

“The curriculum is more advanced so they’re not doing a whole lot of the basics to prepare them for the standardized testing they’ll be doing, and that’s my main issue,” she said. “It’s taking away from all the basic skill sets they need and it’s a different type of curriculum, it seems like it’s more based around emotions and feelings, not factual or historical information.”

Ardoin said she and about six other parents plan to meet with school officials in the coming weeks, before pupils return to classes, to learn more about Wit and Wisdom and how it will be rolled out to their children. She said if those results aren’t satisfactory for them, they’ll plan to confront the school board next.

“I’m willing to pull (my daughter) out and put her in private school if I need to,” Ardoin said. She said she is concerned that texts include overly sexual material like the mating rituals of animals and the presence of demonic beings.

Bosch gave another example of a book called "Love That Dog" in which a child's dog is hit by a car and its death is described, as she says, vividly.

"As much as I can change it (this year), I'm changing it," Bosch said.

Murphy didn’t give specifics as to how the curriculum would change in the upcoming year, but said it was more about giving teachers the freedom to choose alternatives in response to parent concerns.

“It is a curriculum so we’d like to see it followed but we do have some leeway,” he said. Murphy said all teachers went through training to show them how to customize curriculum and lesson plans for their own pupils.

He said Wit and Wisdom comes with parental fact sheets to inform parents of what children are learning at each stage, and those should have been handed out.