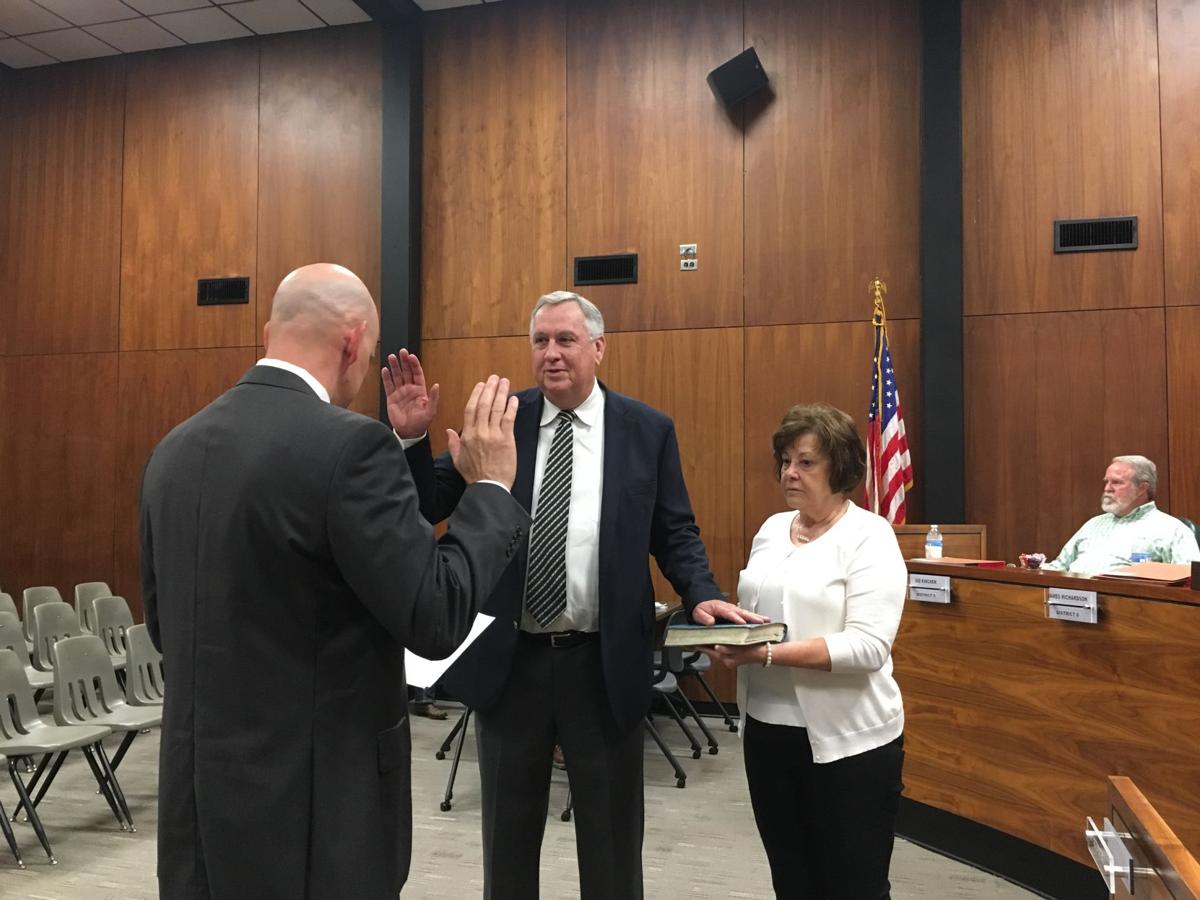 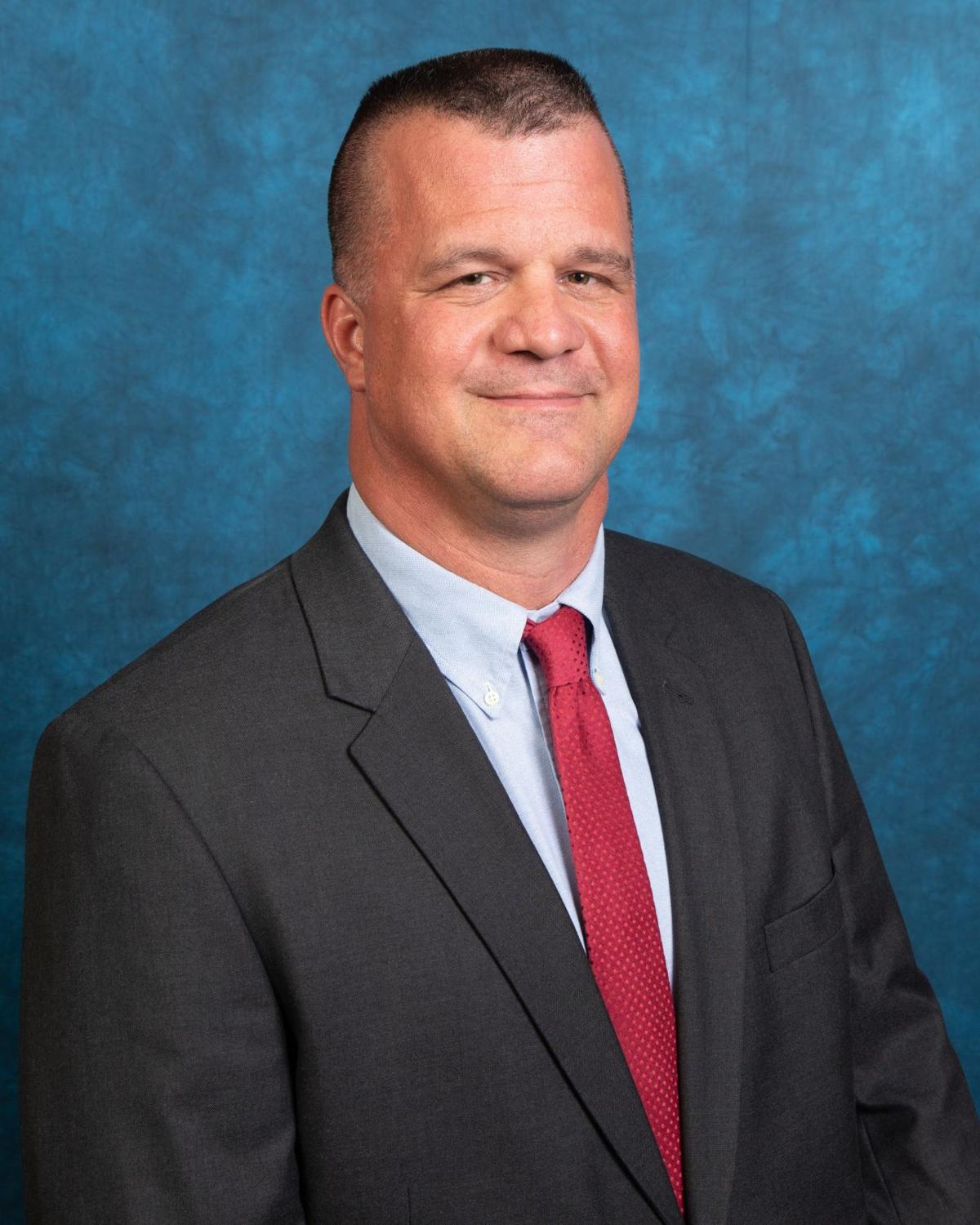 Livingston Parish’s school board will be led by former vice president David “Bo” Graham now that longtime board member Buddy Mincey has resigned to start a legislative career.

Mincey, who has served on the school board for the last 13 years, officially announced his resignation from the role Thursday — to be effective Friday night — before he’s sworn in as the District 71 state representative on Monday.

Livingston Parish School Board chair Buddy Mincey has been elected as a state representative from District 71, according to complete but unoff…

Mincey won the District 71 election in a runoff against Lori Callais in November to take over the post from term-limited J. Rogers Pope.

Mincey's departure leaves an open school board spot for District 5, which as of this week remains open. The board did not take any nominations for the that position at Thursday night's meeting, but has 20 days to do so. It's expected they'll vote at the next meeting Jan. 23.

That interim board member will serve in the position until the Nov. 3 general election.

Editors note: An earlier online version of this story incorrectly stated how many years Buddy Mincey had served as the Livingston Parish Scho…