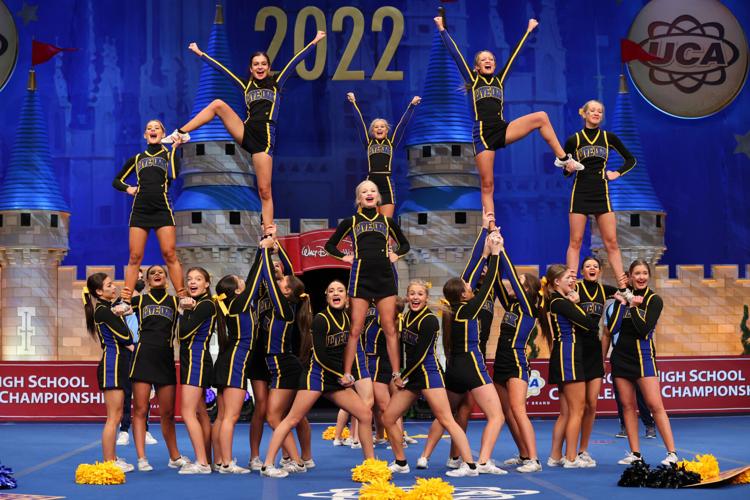 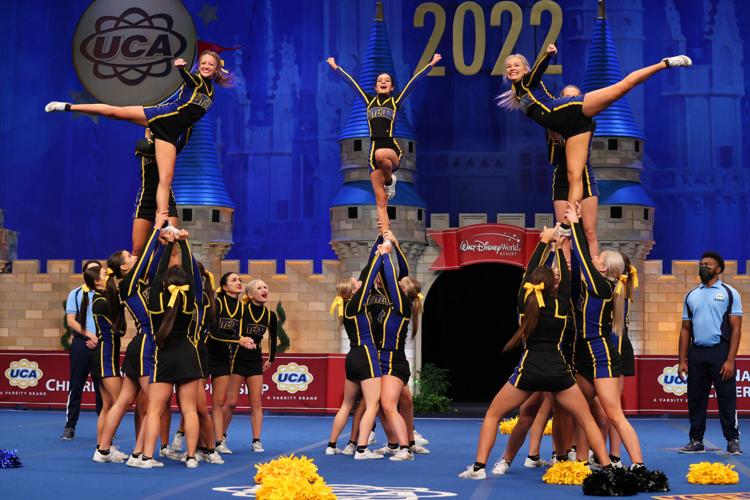 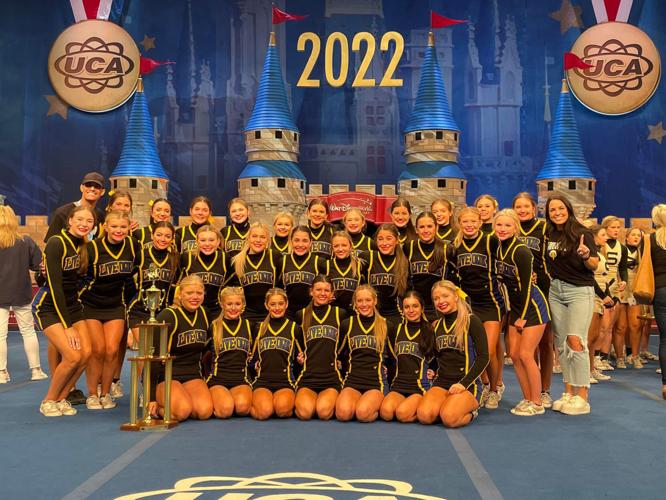 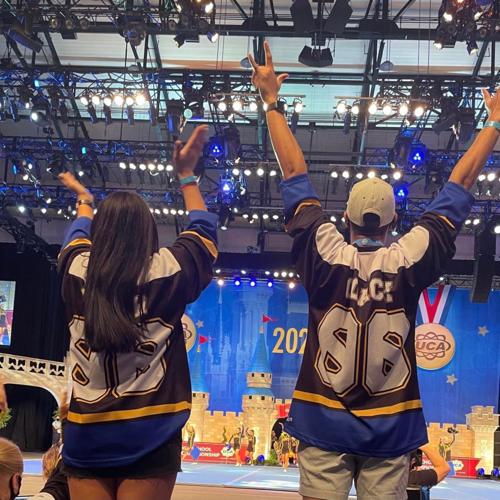 This makes the fifth consecutive win for Live Oak High. The team also won the world’s division and placed second in the gameday division.

This team works 10 months out of the year to prepare to do elite stunting and tumbling to impress the judges, a news release said. As a team, they also maintain a team average of a 3.7 GPA.

Varsity TV featured this team in a four-part documentary in 2021.

The team was coached by Maddie Guidry and Shawn Magee and sponsored by Dawn Amato, Brittney Hughes and Jimmie Chandler.

During the pandemic, Melissa and Jeremie Ott opened a dedicated practice facility on Springfield Road in Watson. Eagle Elite Athletics is the home of the Live Oak Rec Cheer program, owned by Madison Guidry and is the tumbling and practice facility for both Live Oak Junior High and Live Oak High School.

The Live Oak Rec program has over 200 athletes ranging in age from 3 to 15. The high school, junior high and rec cheer program make up what is called the Eagle Empire, with more than 250 athletes combined.