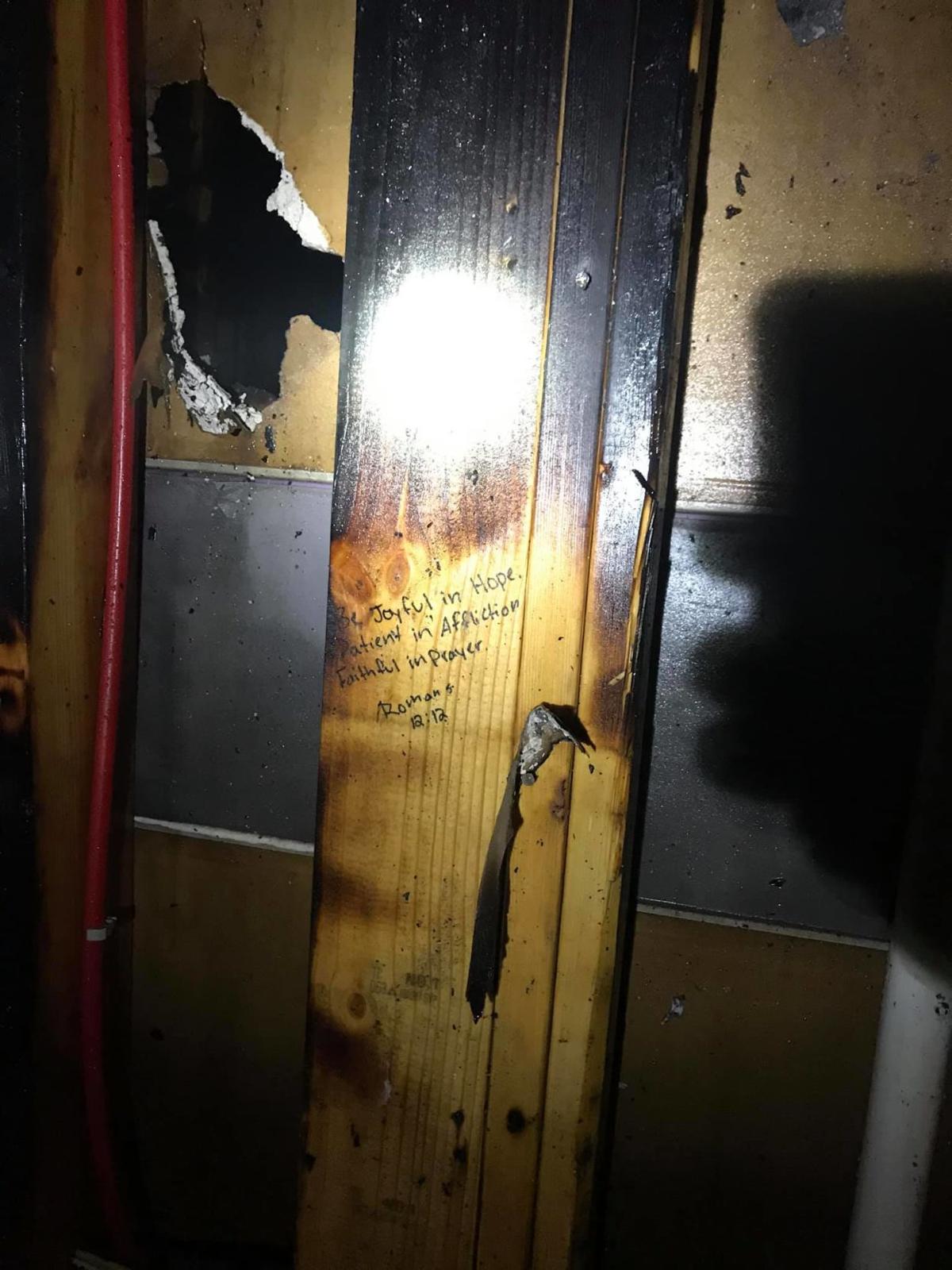 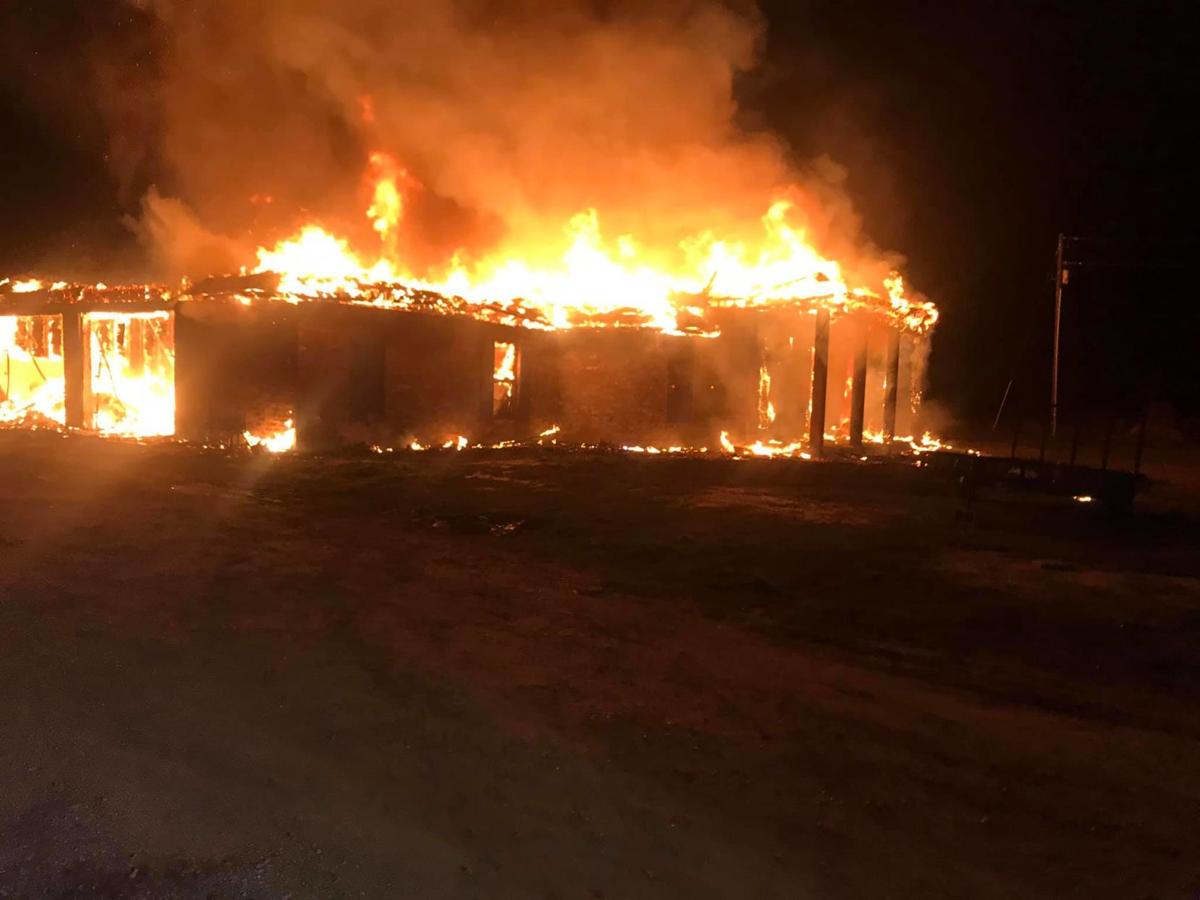 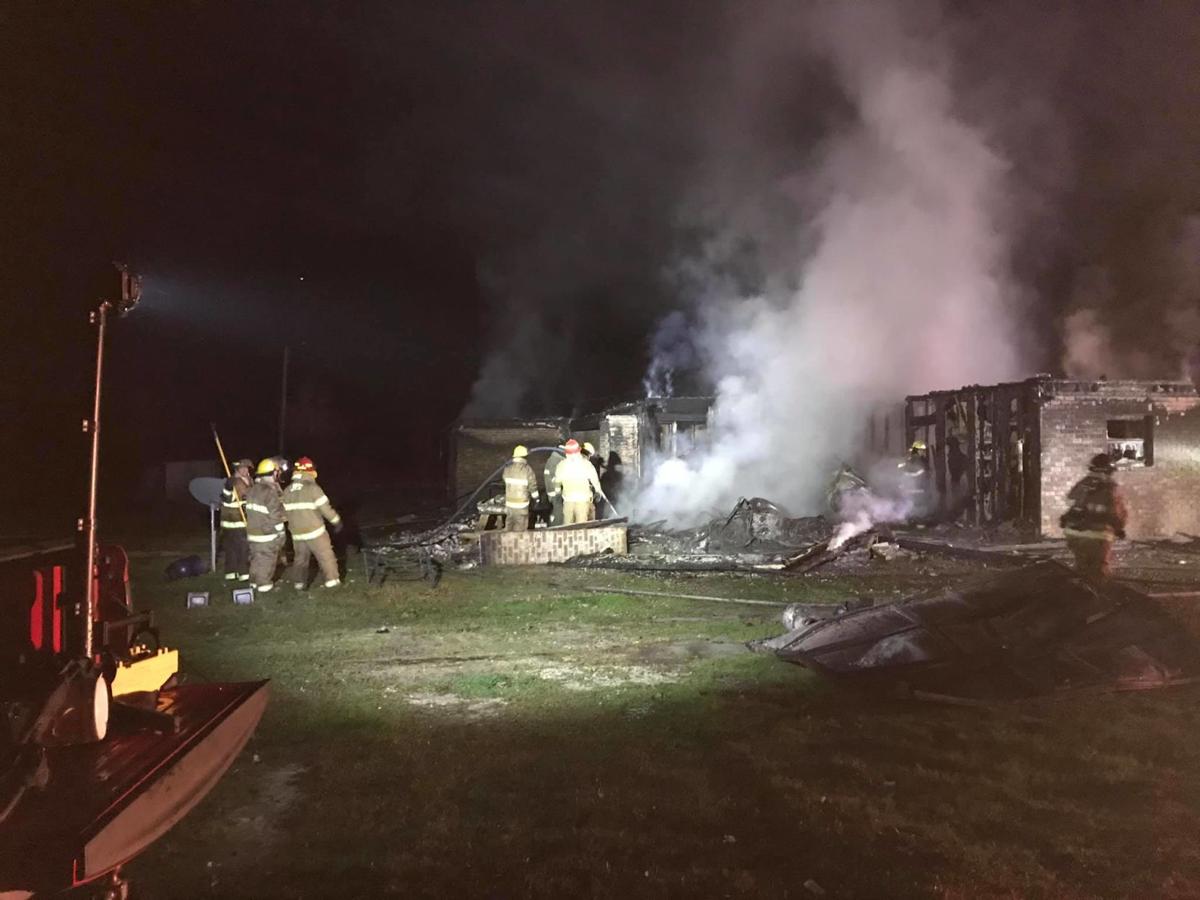 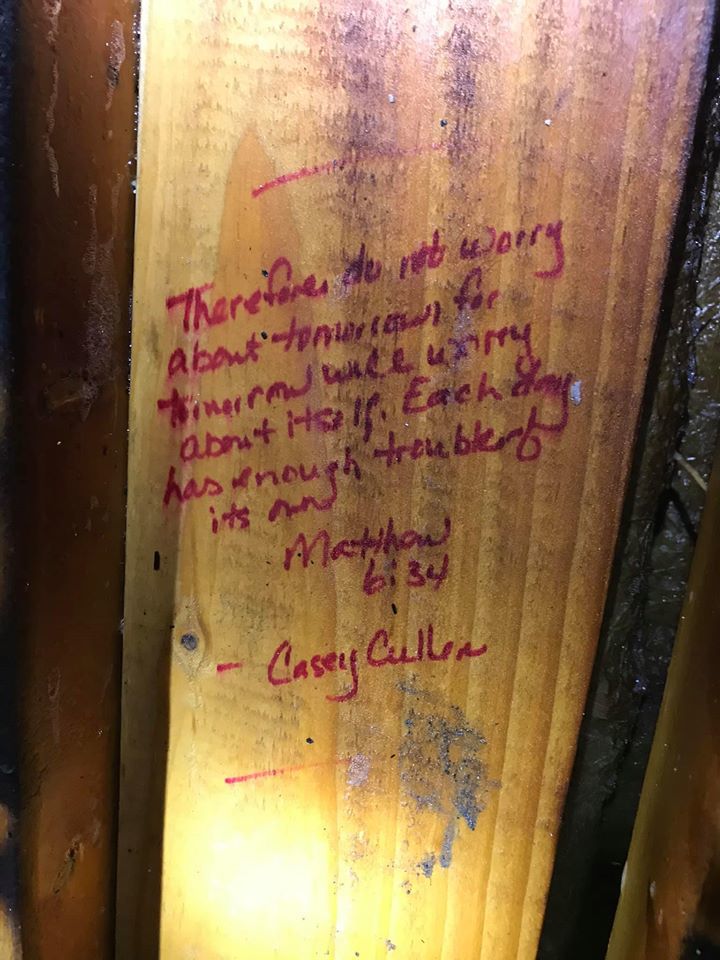 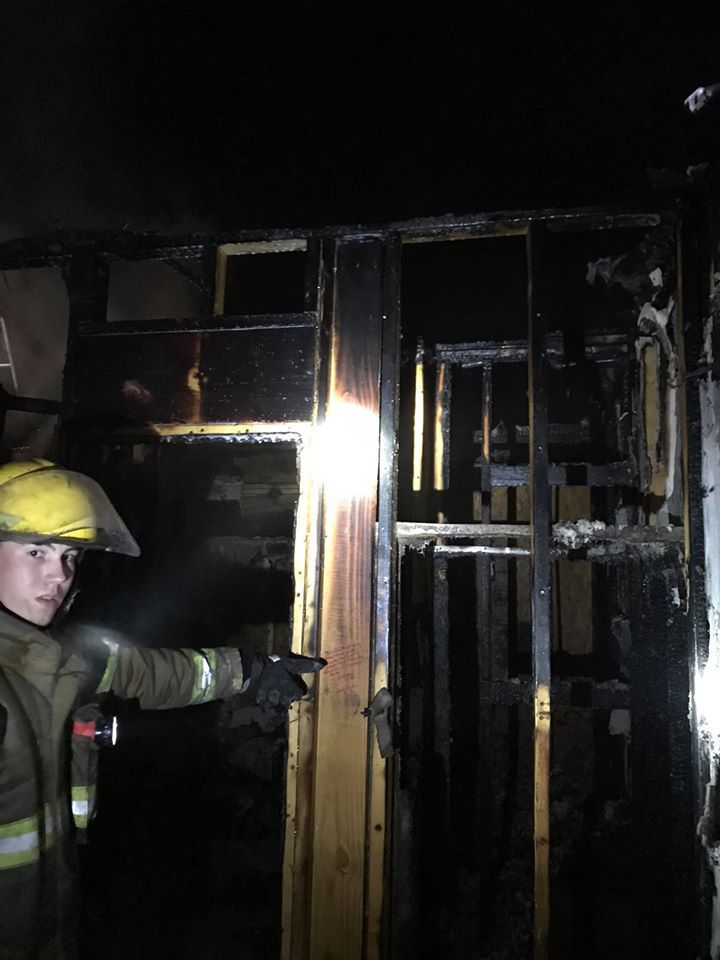 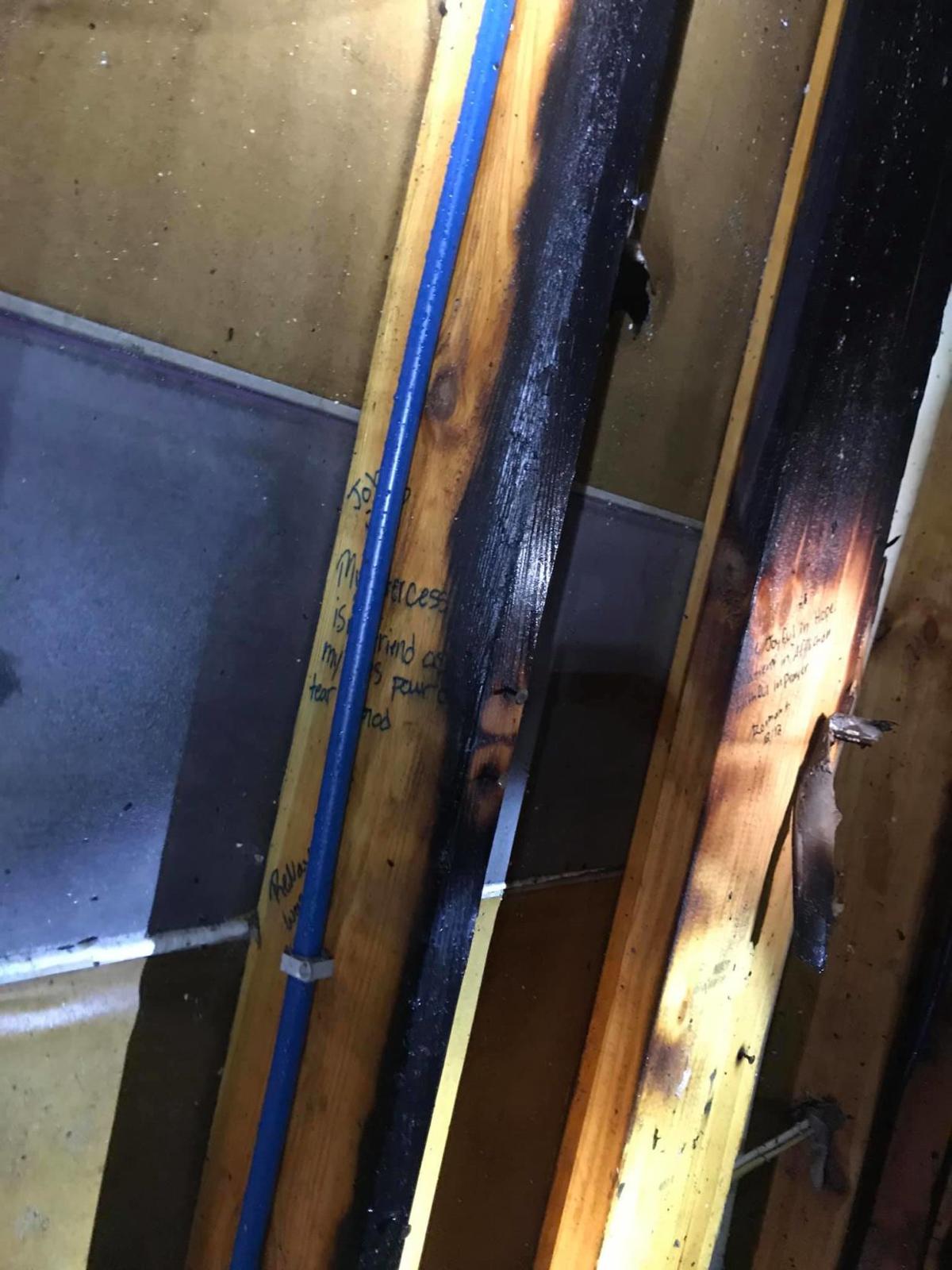 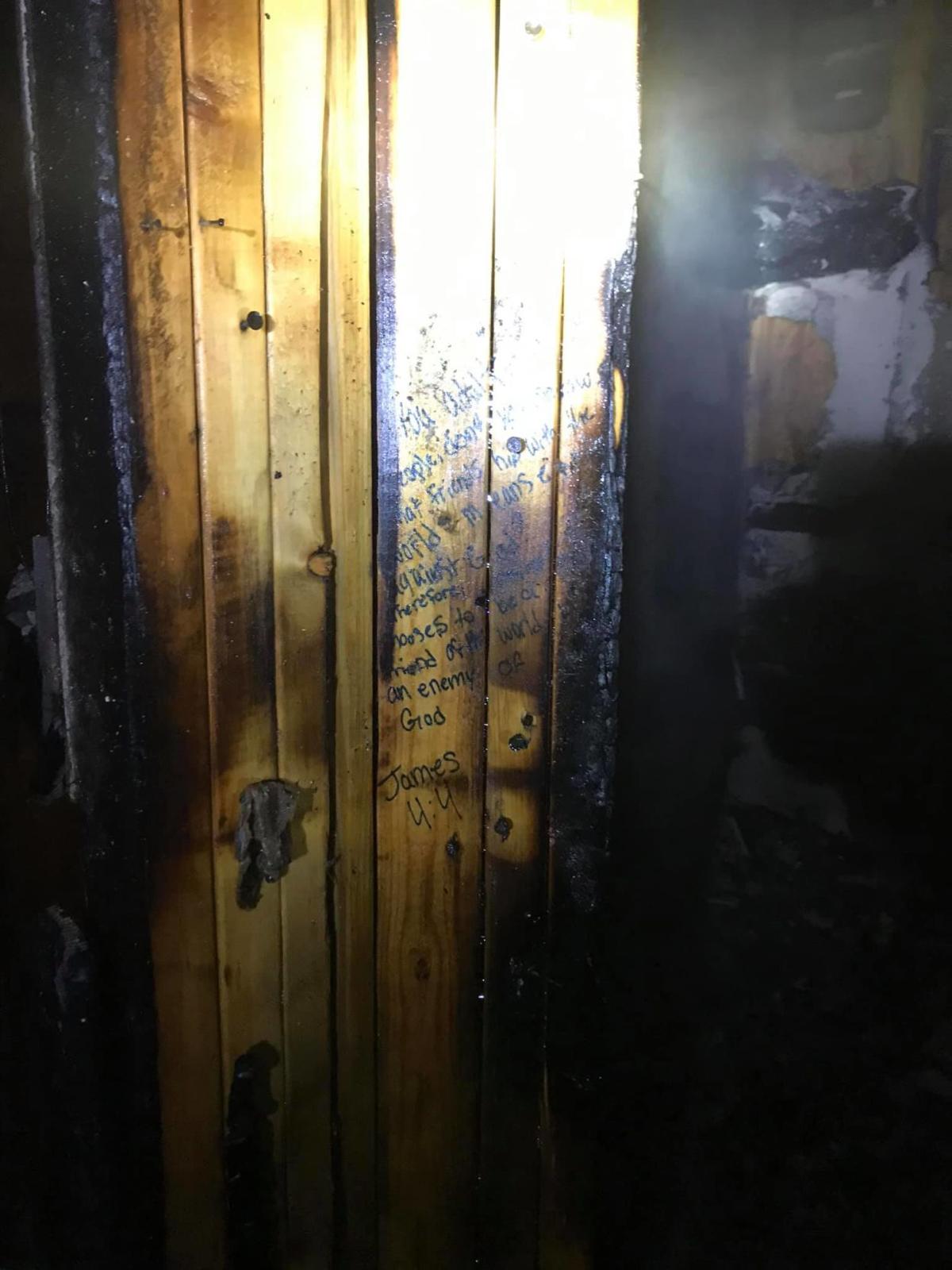 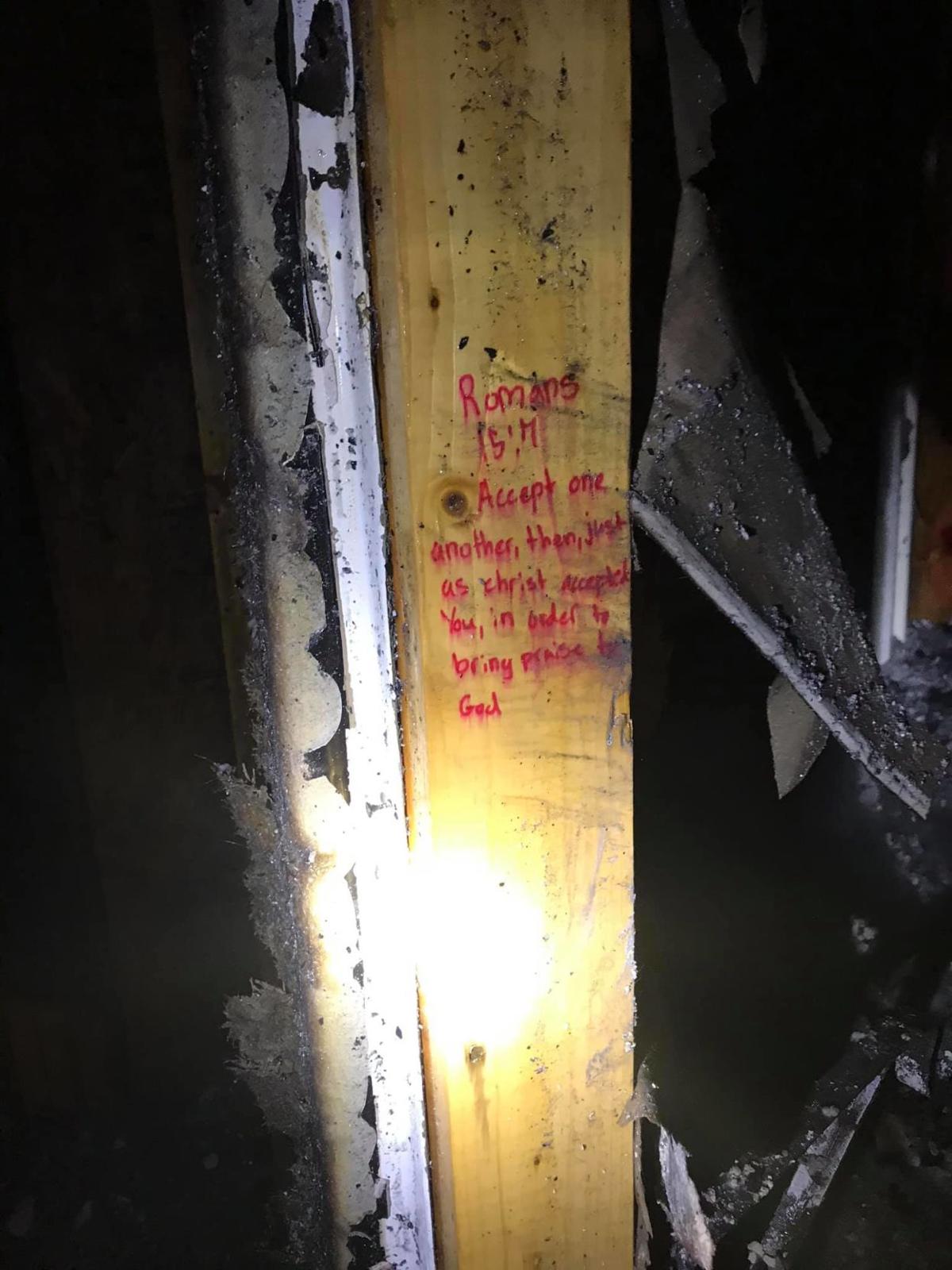 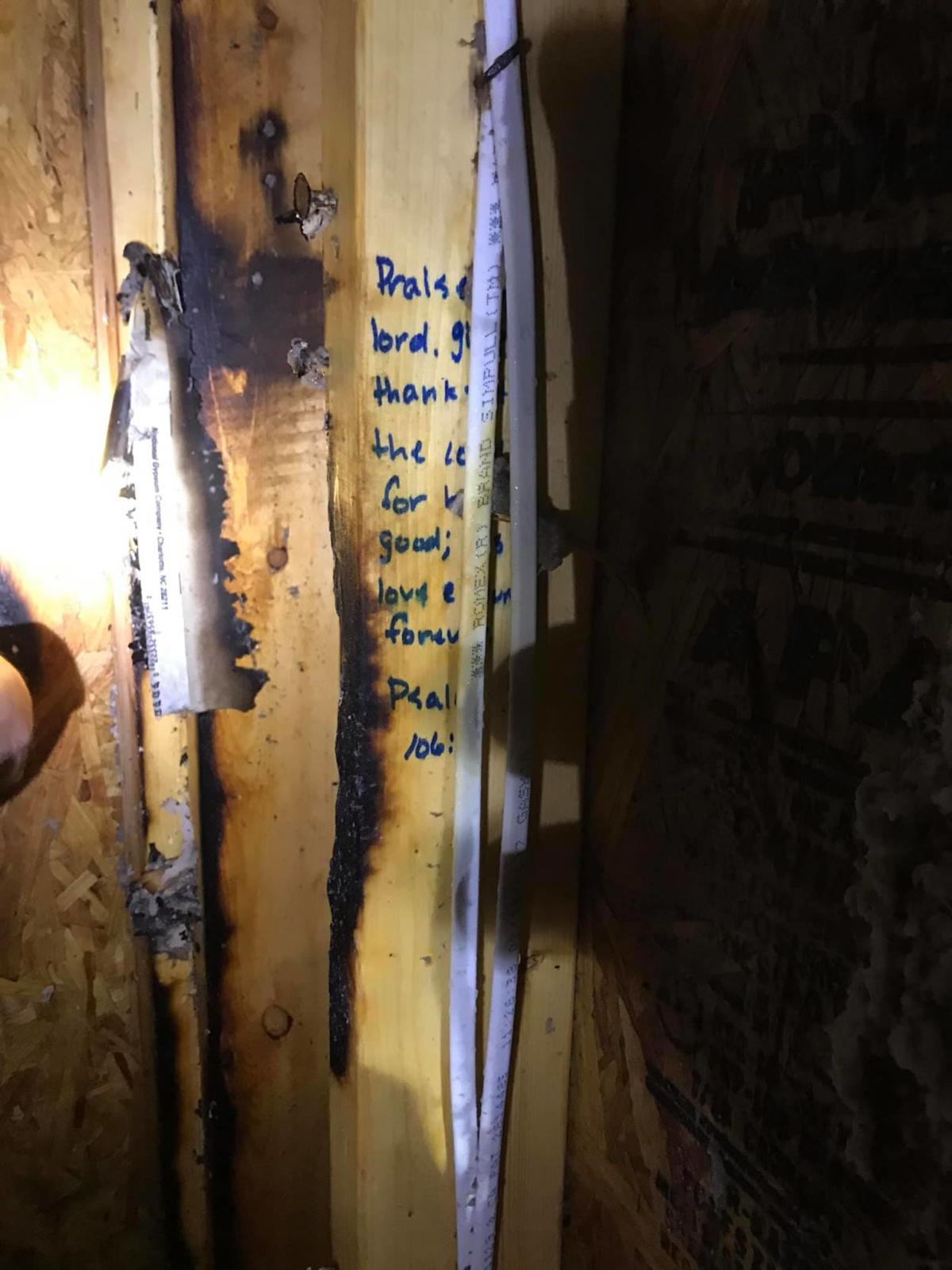 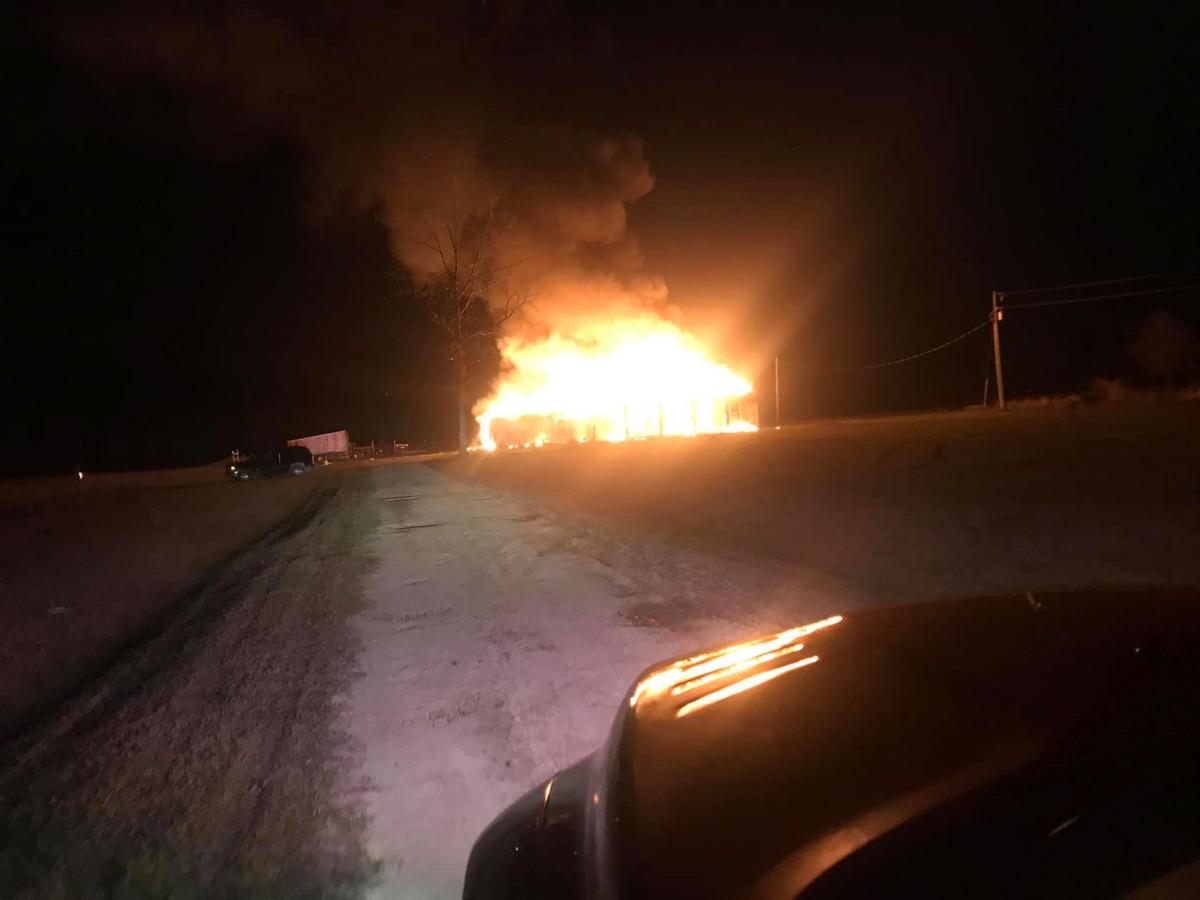 A massive fire destroyed a home early Monday in Livingston Parish. Fire crews say the blaze stopped burning at wall studs with Scriptures written on them.

The fire was reported around 1 a.m. Monday on Lobdell Road in Livingston.

According to the Livingston Parish Fire Protection District 2, the home is a complete loss.

"What caught our eyes was that the homeowners had written Scriptures on wall studs through the house," the fire department said. "The fire stopped at the scriptures!"

Photos from the scene show heavy damage to the entire house and structure. However, the pictures clearly show the wood stopped burning where the Scriptures were written.

One stud, for instance, displays this from Matthew 6:34: "Therefore do not worry about tomorrow for tomorrow will worry about itself. Each day has enough trouble of its own."

At least one pet, a bird, died in the fire. The family is spending their Monday searching for a number of other pets, including kittens and dogs, that might have made it out of the home before the roof collapsed.

Soon after the family escaped the home, at least one propane tank, several guns, and a motorcycle exploded in the garage.

“The kids were jumping over fire and running through smoke, trying to get animals out of the house,” Rebecka’s aunt Kacey Chaisson, who was not in the home, told the television station.

The Lovetts asked friends and other family members to write Bible verses on the wall studs to “bless” their home before its completion in 2017. Between 60 and 80 verses are scribbled on the bare wood, including some written by family members who have since passed.

No one was injured in the fire.