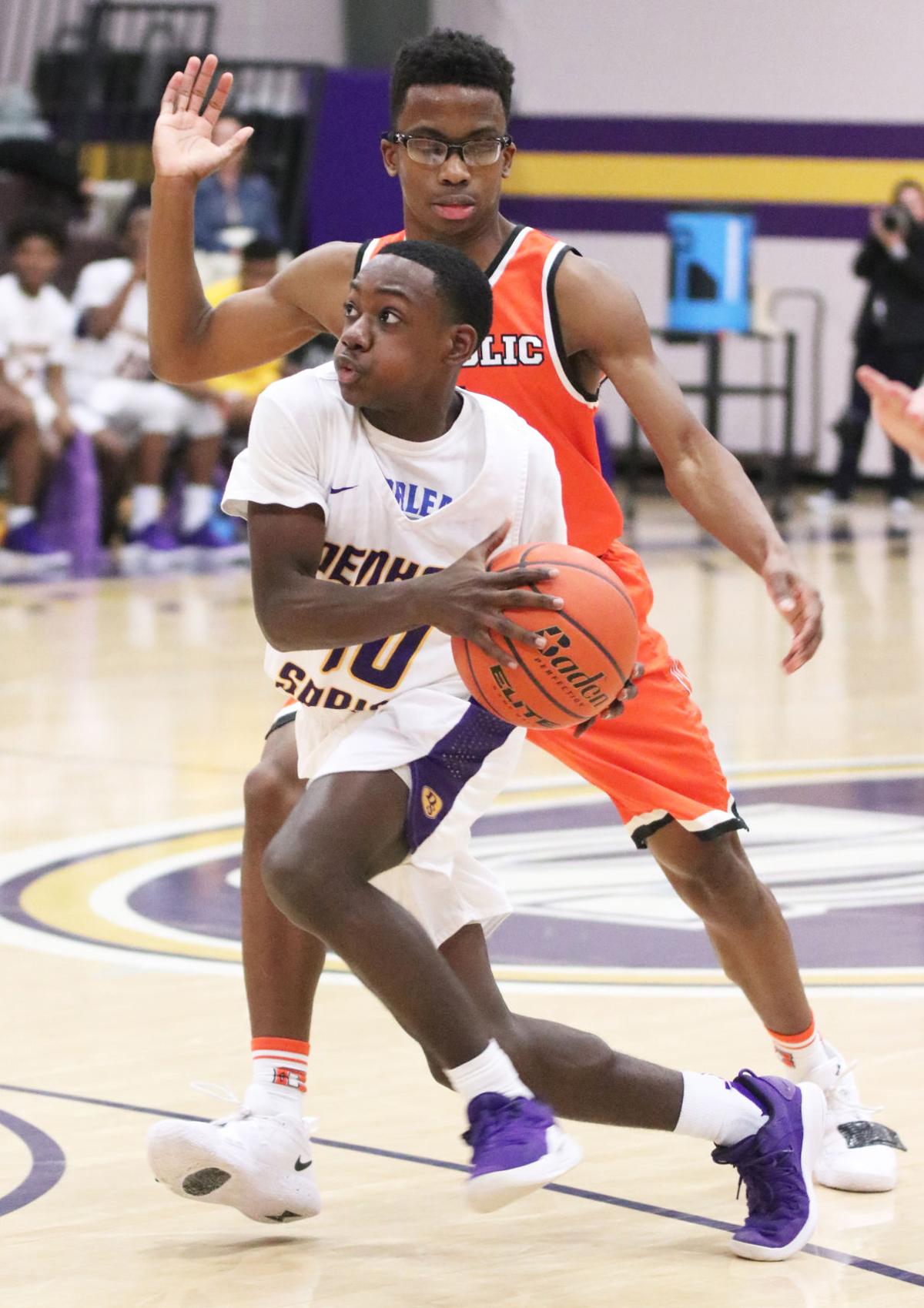 T.J. Magee drives the ball for Denham Springs during a 2019 game. He later transferred to Live Oak, where he plays football and basketball and runs track. 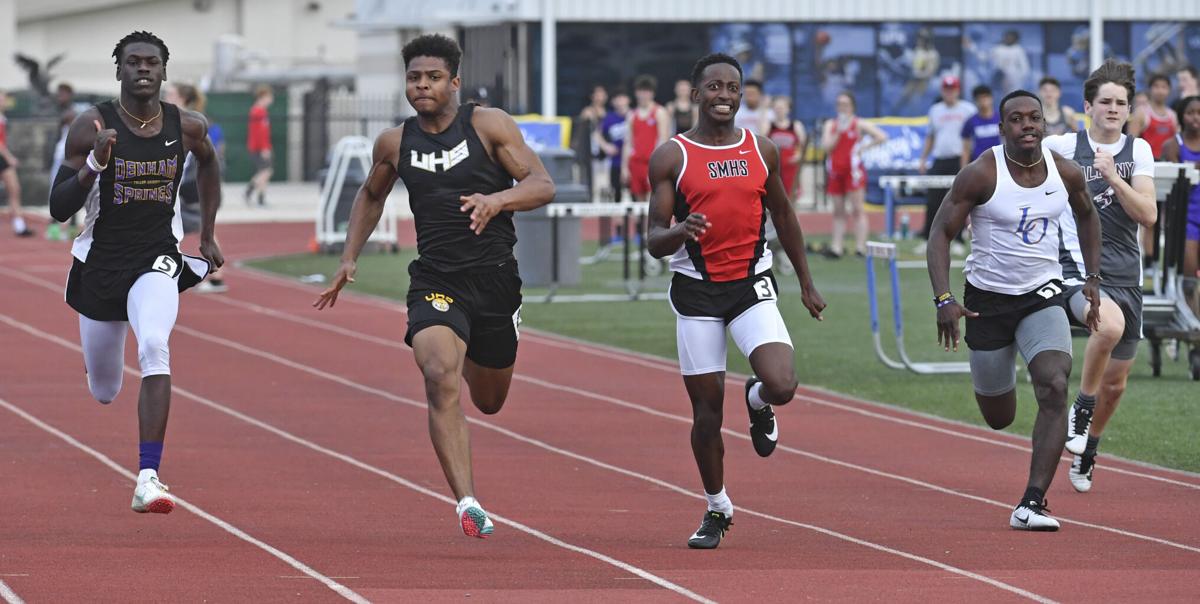 T.J. Magee drives the ball for Denham Springs during a 2019 game. He later transferred to Live Oak, where he plays football and basketball and runs track.

Live Oak multisport athlete Tiras Magee Jr., or T.J. as he is known to friends, is no stranger to taking a circuitous route before reaching his final destination.

The path he took before arriving at Live Oak High, where he has been a fixture on both the football and basketball teams the past two seasons, has had its twists and turns. Still, by the time Magee graduates from Live Oak next spring, he will begin preparation for the next stop on his path, this one as a college freshman.

Which college that will be is still unknown, but Magee’s exploits on the football field have garnered interest from Texas Tech, Cincinnati, Southern Miss and South Alabama, the program Live Oak wide receiver C.J. Davis has already committed to.

A running back and defensive back, it's an interesting turn for Magee, whose father, Tiras Magee Sr., is the basketball coach at Live Oak.

Before his arrival at Live Oak, T.J. Magee was focused on basketball as an underclassman at Denham Springs High. He played on the varsity basketball team during his freshman and sophomore years, and then Denham Springs hired former Live Oak football coach Brett Beard.

“In 11th grade, coach Beard came over to Denham, all my friends started talking to me, so I decided to play (football),” Magee said. “After my dad came to Live Oak to coach, I transferred because I wanted to play for him. I came over (to Live Oak) and met all these guys, and I’m happy I came.”

Magee didn’t get a chance to prove his worth in football until the second half of his junior season, his first at Live Oak. He made the most of the chance.

He had 100-yard games against Pineville and Denham Springs as he helped the Eagles reach the Class 5A playoffs. This season, Magee has been a weapon for Live Oak, which is 4-1 after its first loss last week against Zachary.

Live Oak uses multiple backs in its offense, but Magee has still produced impressive numbers. On 37 rushes, Magee has averaged 8.8 yards per carry with totals of 324 yards and five touchdowns. He has also caught six passes for 153 yards and two more TDs.

For now, Magee is focused on helping the Live Oak football team make the playoffs again. After that, his attention will turn to basketball, perhaps for the last season as a representative of the school he attends.

“I still love to play basketball. I’m playing this year no matter what,” Magee said. “I want to play for my dad. That’s what I had planned, and I feel like we’re going to have a good team this year.”

It sounds like Magee has this one planned out well.