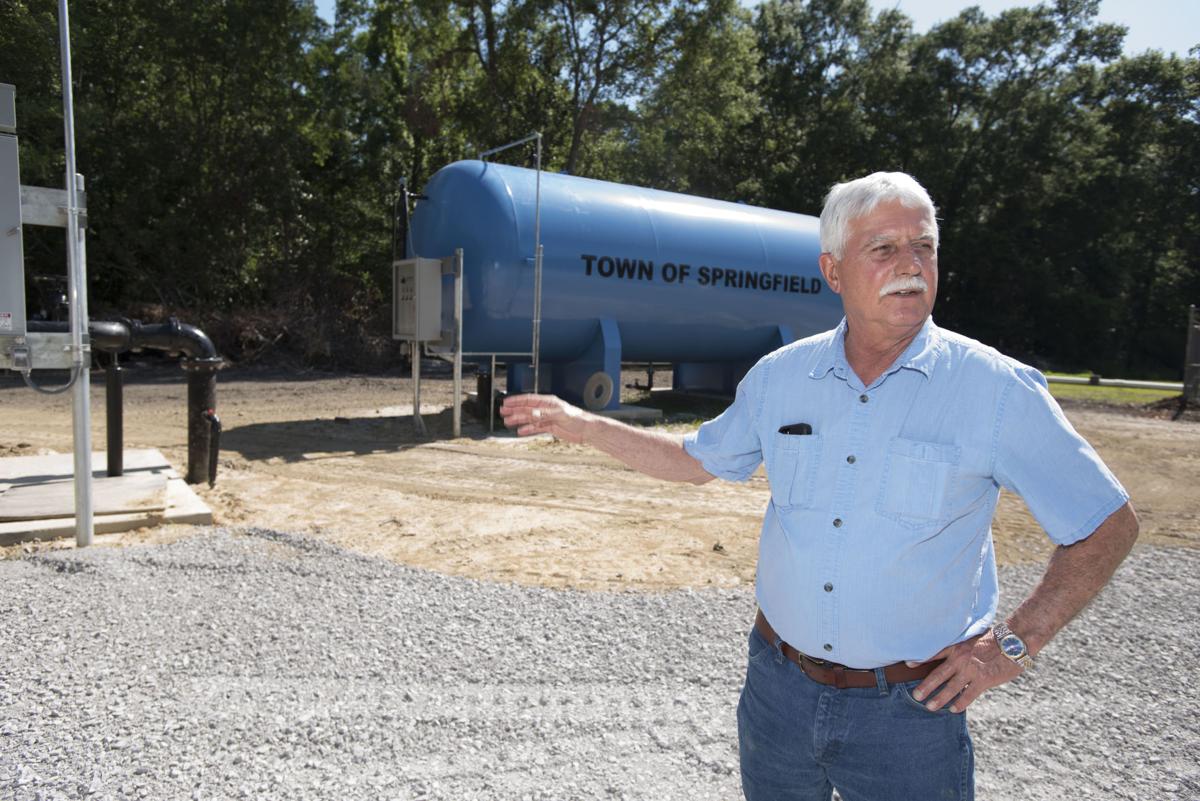 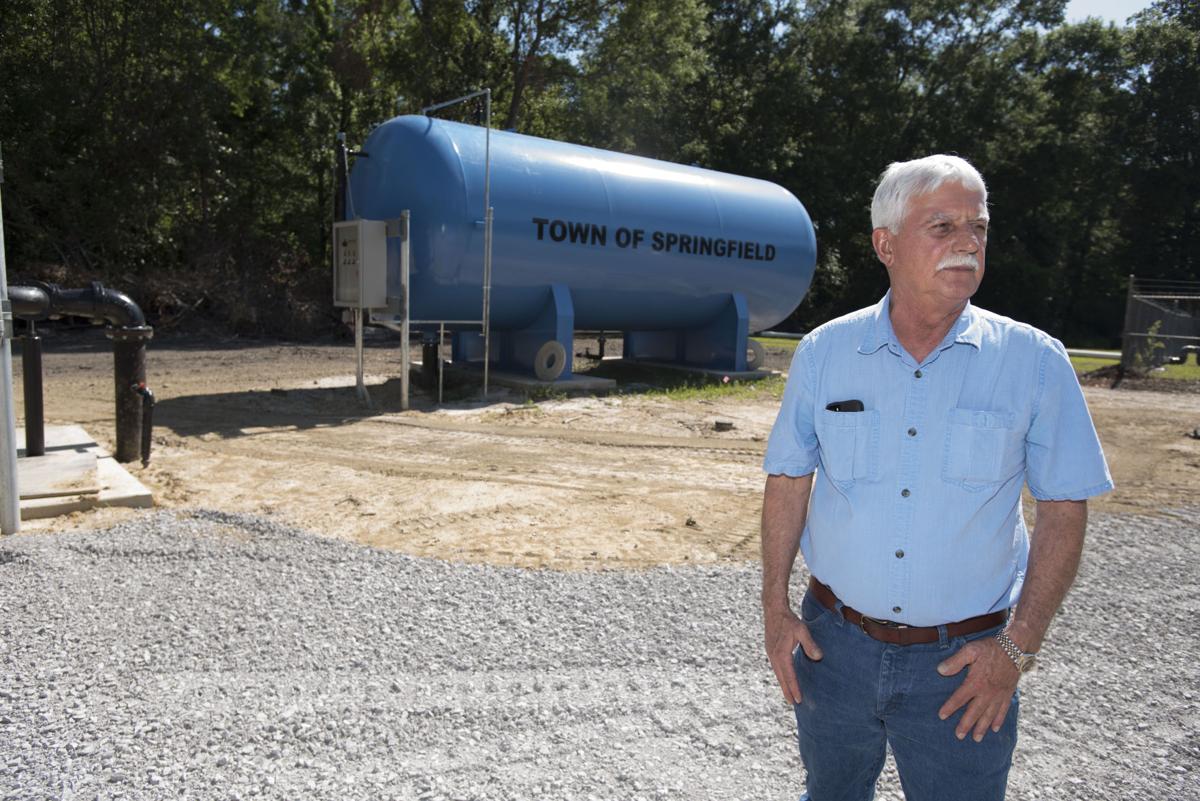 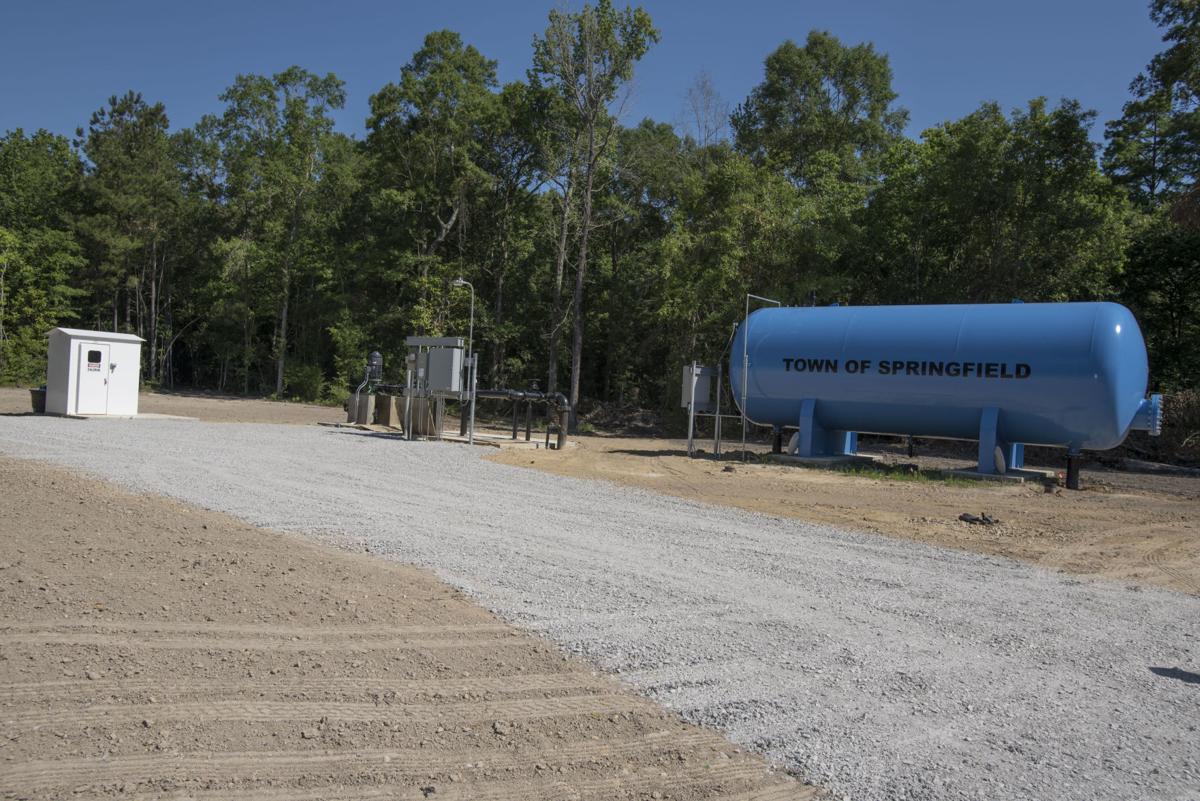 When temperatures in south Louisiana hit the teens in January, it caused water pressure nightmares and boil advisories for dozens of small water systems.

In Port Vincent, it was an ice cold wake up call for Mayor JJ Page about the town's ability to manage its water system.

The town operates off a single, 21-year-old well with no backup, Page said. An $18 per month flat-rate water fee covers routine work, but any kind of catastrophic failure in the 200-customer system would mean no water for a long time, Page said.

"The biggest fear for me in town is not being able to supply these folks water," Page said.

In Port Vincent, Page has approached Ward 2 Water District, a parish water system serving 45,000 people in the Juban and Denham Springs areas, about a possible sale. In Killian, the mayor has asked his board of alderman to consider handing the daily operations of the money-losing water system to a private company. In Springfield, where $1.7 million in state grants just built the town a brand-new water system, officials also have agreed to hire private help instead of doing the billing and maintaining it on their own.

State health officer Jimmy Guidry said small water systems need to be thinking about changes like these that allow them to share resources as troubled water pipes statewide threaten the safety of drinking water.

Guidry is urging small water systems to combine, adding that financial assistance from the Louisiana Department of Health will be contingent on their willingness to do so.

“What makes sense is for people to start looking around, especially in rural areas where they’re growing and adding more structures, more homes and more businesses, to combine some of these little systems," Guidry said. "You don't need a water plant for every system. You need to have a plant that serves multiple little systems."

According to a state audit from 2017, small and very small water systems — designated as fewer than 3,300 customers — represent nearly three-quarters of the water systems in Louisiana. They also tend to have twice as many health violations as larger systems.

"Funding and the lack of customers to pay for infrastructure upgrades, chemicals, and monitoring is a statewide issue for all small systems," the audit found.

Page, the Port Vincent mayor, said the town used to employ an older gentleman to test the water and hired an outside company to fix broken lines. A few years ago, the town hired French Settlement Water Co., a private water operator that owns and operates several systems in Livingston and Tangipahoa parishes, to take on the daily operations for the town water system.

"For us to try to buy equipment, for me to try to pay a full-time employee, we couldn't do it for the rates we get on our water, for the customers we have,” Page said.

The freeze, combined with a broken well pump he learned of by text message on a Wednesday night, made him feel that he needs more help.

Page approached Ward 2 Water about installing a connection that would link the systems and provide backup water supply. After learning the price tag was $350,000, he asked the Ward 2 board if they would be willing to buy the system.

The Ward 2 board, a parish entity, agreed in May to get an appraisal.

"I’m trying to get them water without us losing money," said board member John Easterly. Later in the meeting, he added: "The time has gone with the horse and buggy and the tiny water system."

Timmy Lemoine, a circuit rider with the Louisiana Rural Water Association, said he is seeing a shift as small systems allow larger systems with a certified operator to take over the management.

He said that compliance regulations from the state are growing stricter, and small systems struggle to find and afford someone to test the water and inject the right amounts of chemicals. The larger operators also normally handle maintenance, he noted, meaning the small towns do not need to hire full-time staff.

"It's mainly the very small systems that are doing this, under possibly 300 connections," Lemoine said.

He said there just isn't enough revenue to run such small systems and stay in compliance with mandated water quality standards.

Lemoine, who provides technical assistance to water systems around the state, said the private operators normally do as well in keeping up the systems, but they can make rates go up.

French Settlement Water Co. works in Springfield and will operate its brand-new, $1.7 million, 300-customer water system when the new well comes online in the next month, Alderman Charlie Martin said.

The town has been working on its water system for the past decade, and officials finished building new pipes a couple years ago. At that point, the town entered into a six-year agreement with the company to operate its water system. Springfield gets 10 percent of the monthly revenue.

"We don't have the equipment and all that stuff to keep all that up," Mayor Tommy Abels said.

Despite the health department's calls for small towns to consolidate their water systems, the towns are often loathe to give them up. They are reluctant to do so because water systems can generate revenue used for other purposes, and town officials want to retain control over water prices.

"Water is what really keeps the town going," Albany Mayor Gene Glascock said of the system that serves 2,100 customers in the eastern part of Livingston Parish.

Guidry said towns need to invest in maintaining their systems, instead of using revenue from water fees to pay other bills. That was something that landed the town of St. Joseph in trouble with lead-tinged water.

“We are not professional water people, and we shouldn't be in this business,” Mayor Peter Bock said.

Bock said he has proposed to the town's Board of Aldermen hiring French Settlement Water Co. instead of relying on the full-time employee and contracted help. The mayor said he has faced opposition from his board and the water department, which wants to retain control of the 12-year-old system.

But Bock said the system is creating risks for the town, in part because he does not know if the contractors are licensed or authorized to work on a municipal water system.

"Everybody (including lawyers and auditors) is indicating to me that this is an iffy proposition the way we’re doing it right now," Bock said.

Billy Edrington, president of French Settlement Water Co., said he could take over management of Killian's system, but he can't ultimately fix the water quality issues, which Bock said originate from the well itself.

“The need is there, but its going to cost somebody one day," Edrington said.