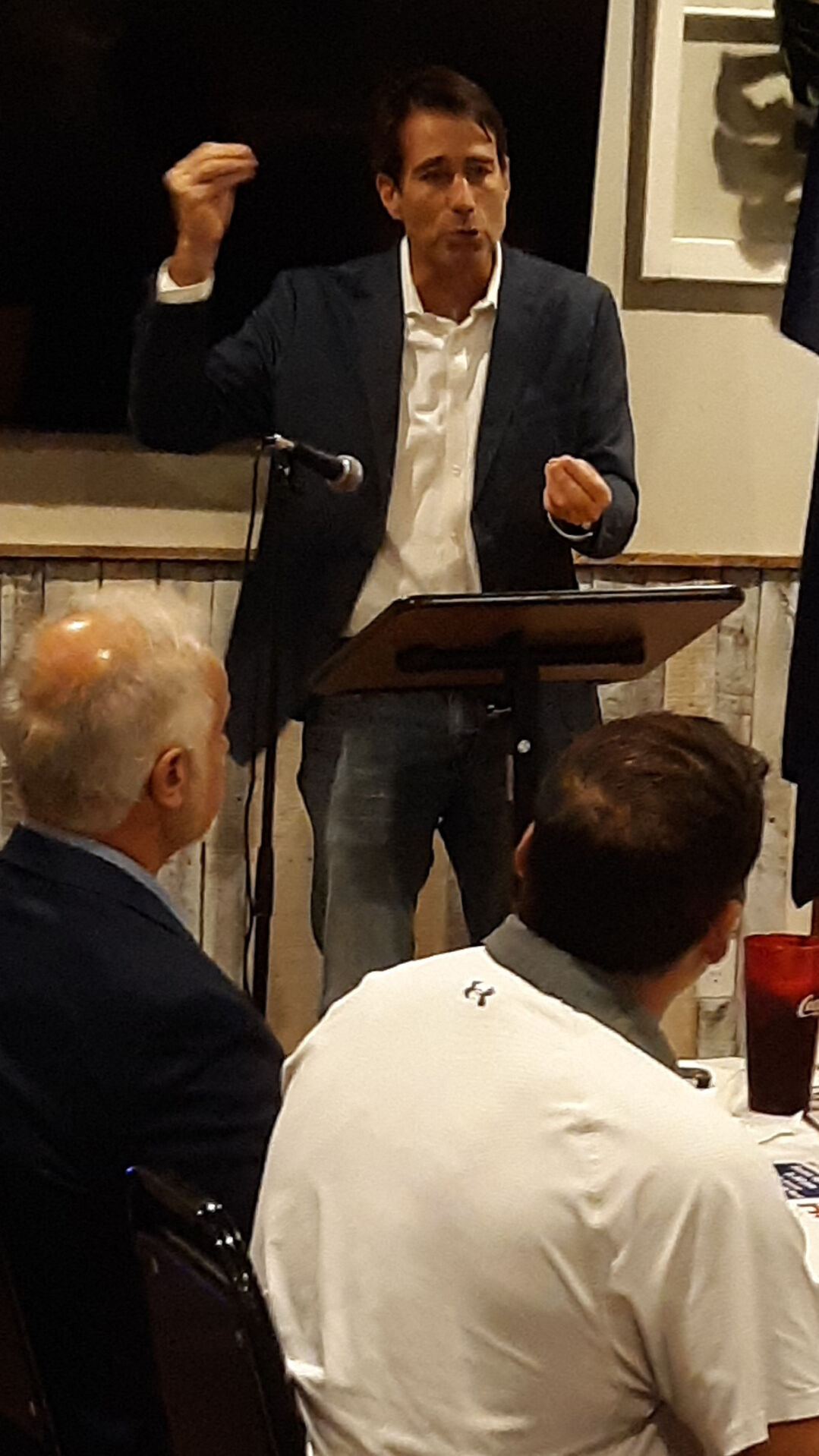 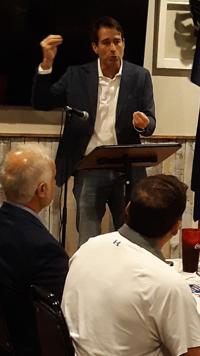 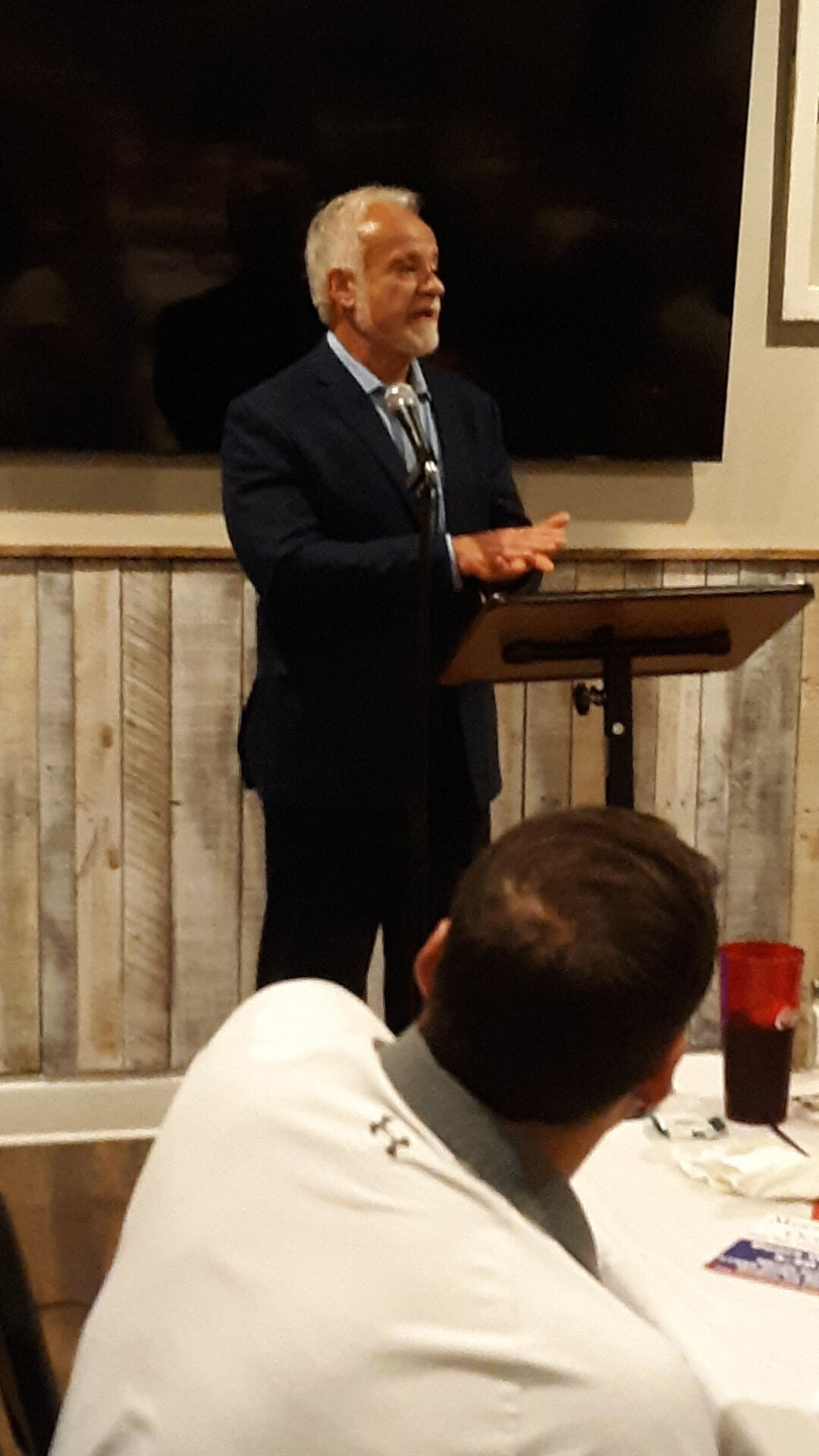 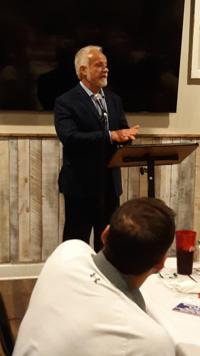 Graves said regardless of the way President Donald Trump speaks sometimes, he loves the president and that Trump loves the people of Louisiana and much has been accomplished despite the problems of 2020.

Graves referenced school choice and the linking of food stamps to job assistance and training programs as programs intended to break the cycle of poverty. Graves also discussed energy sources, saying we do not need to stop current energy sources to have clean energy and continued growth.

The representative mentioned acts that specifically support Louisiana, including the Red Snapper Descend and Flood Recovery acts. He said that the priority for flood recovery must be flood prevention.

Graves said that 52% of the growth in Louisiana is attributed to growth in Livingston and Ascension parishes, and these parishes need a greater share of federal money because of that growth.

Livingston Parish President Layton Ricks asked attendees to consider growth in the area when voting in November and to vote for the 1 cent sales tax renewal for roads and drainage. This money maintains hundreds of miles of roads and 81 bridges in the parish. It is also used to obtain matching funds from the state and federal governments, Ricks said.