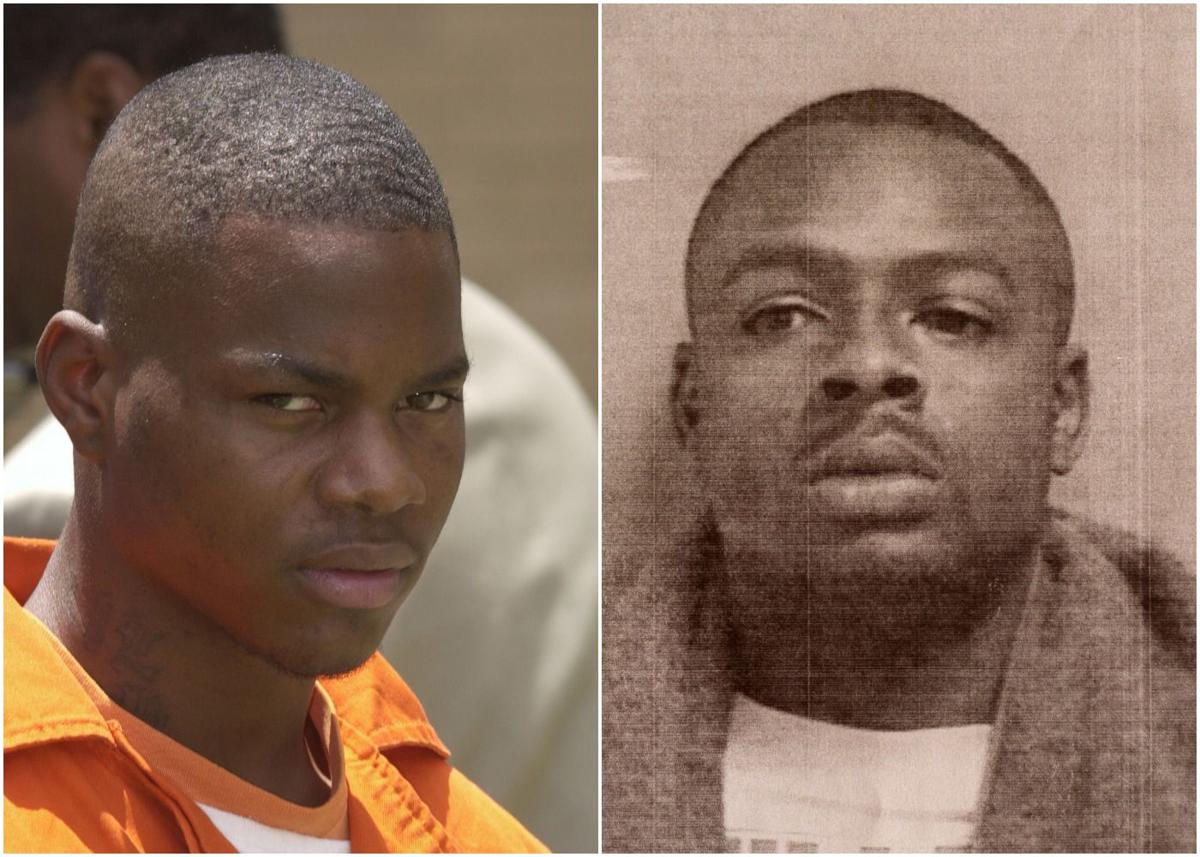 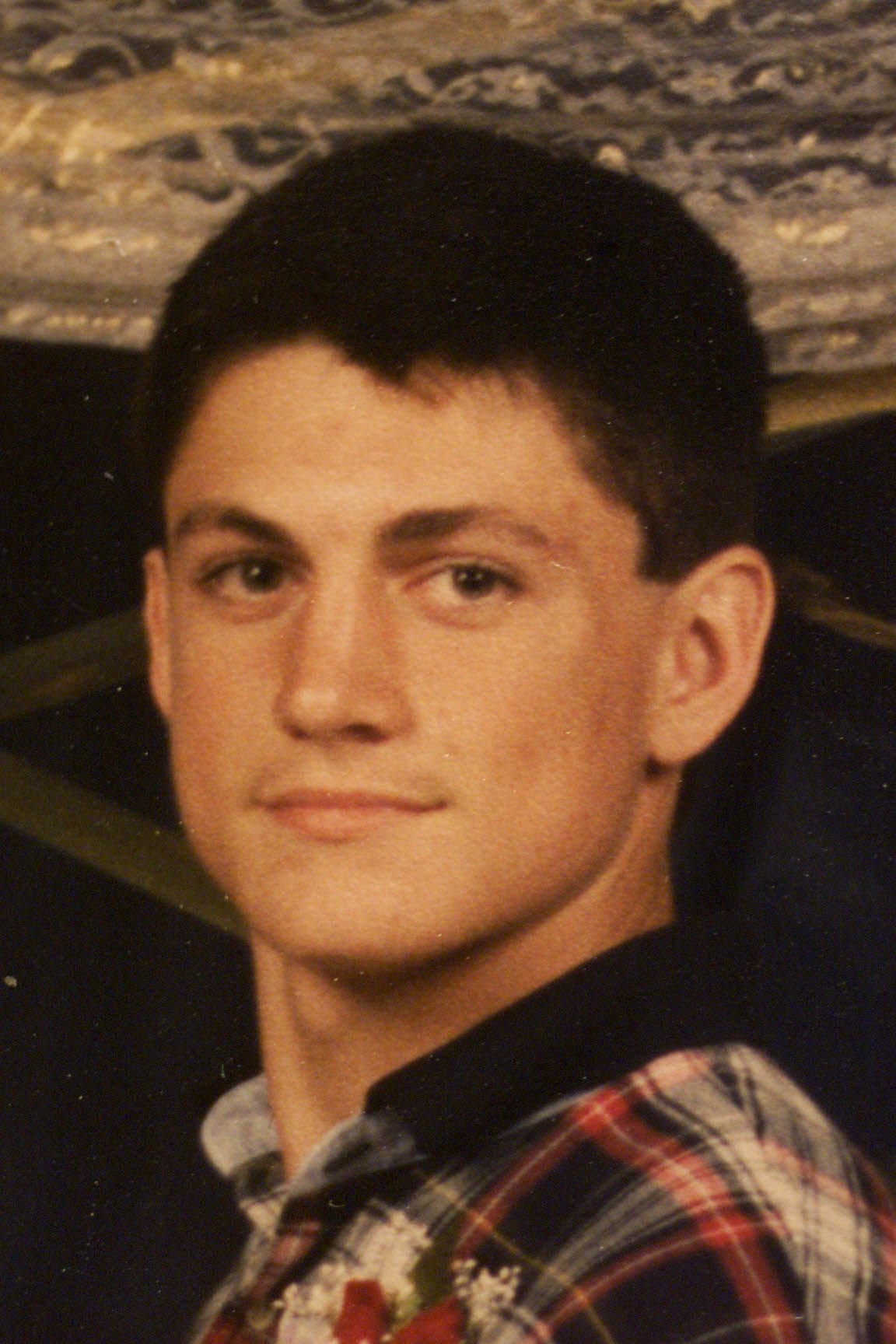 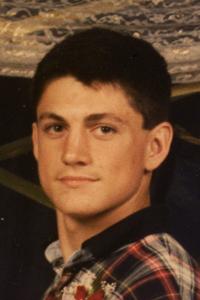 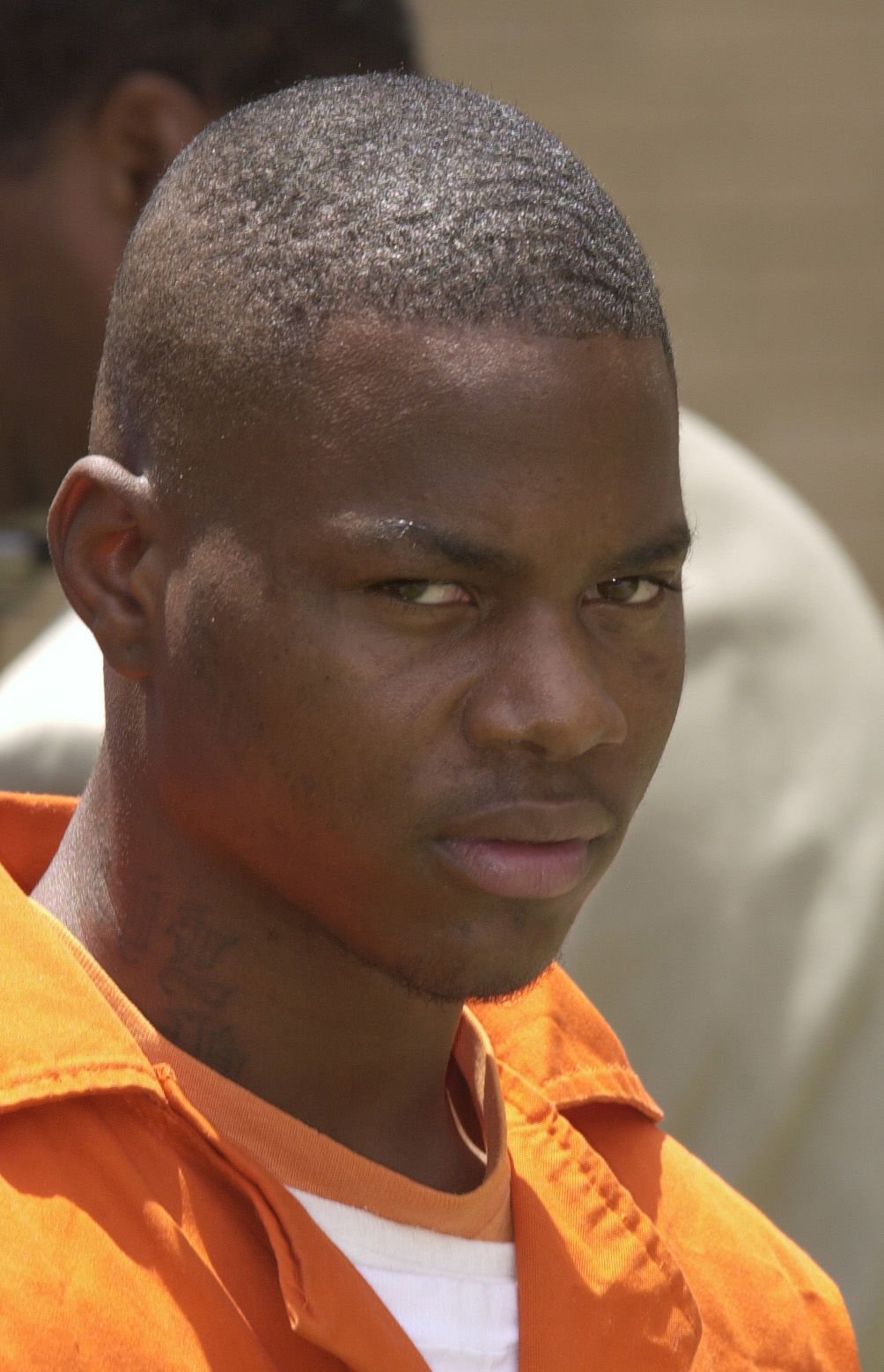 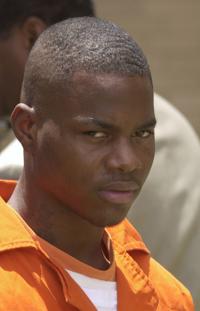 James "Pop" Skinner, 21, of Hammond, at Livingston Parish Courthouse June 21, 2000 for arraignment on first-degree murder charge in the April 4, 1998 killing of Eric Walber, an Albany, La. high school student who was 17 at the time. Other charges include aggravated kidnapping, armed robbery and carjacking. 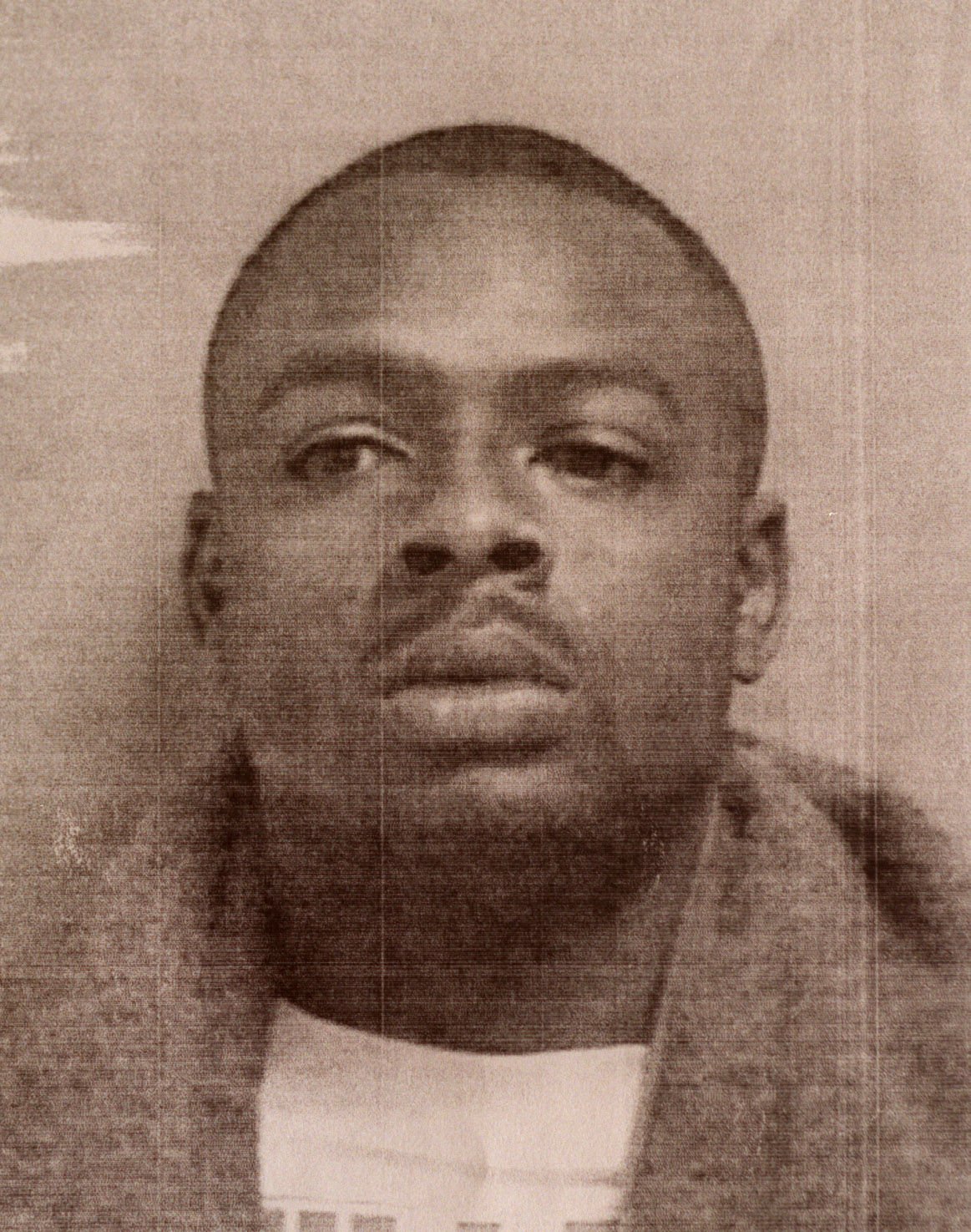 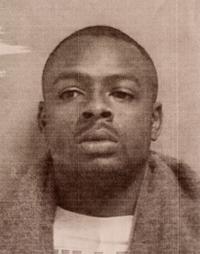 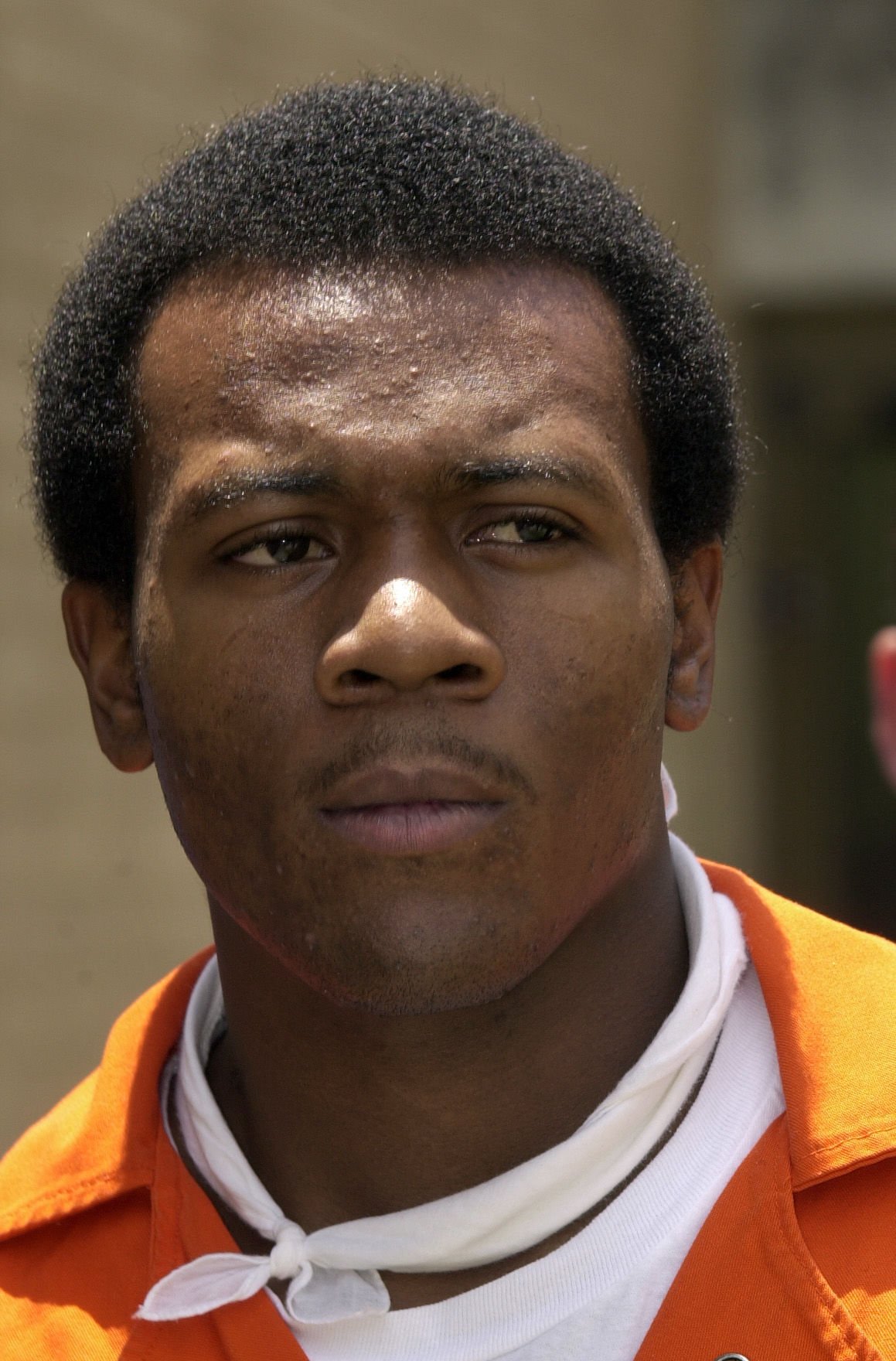 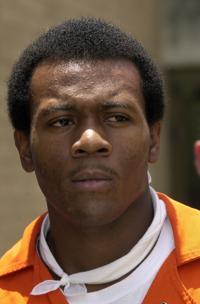 James "Pop" Skinner, 21, of Hammond, at Livingston Parish Courthouse June 21, 2000 for arraignment on first-degree murder charge in the April 4, 1998 killing of Eric Walber, an Albany, La. high school student who was 17 at the time. Other charges include aggravated kidnapping, armed robbery and carjacking.

LIVINGSTON — A state district judge set the path Monday for two men convicted in the slaying of an Albany High student to seek new trials over questions about evidence that the nation's highest court has already found prosecutors withheld improperly.

James Skinner and Darrell Hampton have maintained their innocence in the slaying of 16-year-old Eric Walber more than 20 years ago and have been seeking a new trial since the U.S. Supreme Court overturned the conviction Michael Wearry, the accused the ringleader in the brutal beating. Wearry had been facing a death sentence.

An honor student, Walber had been working part time delivering pizza in eastern Livingston Parish. He was robbed and his body was found beaten and run over by a car on a rural road in Tangipahoa Parish in April 1998.

In March 2016, the U.S. Supreme Court found Livingston prosecutors violated Wearry's due process rights at his first-degree murder trial when they withheld evidence that undercut the credibility of the state's two chief witnesses.

The high court had ruled that the "state's trial evidence resembles a house of cards."

Since that ruling, post-conviction defense attorneys for Skinner and Hampton have been arguing that their clients' second-degree murder convictions relied on largely the same witnesses and were brought by the same prosecutors who withheld the same information.

They have argued that unlike a capital defendant, their clients were not afforded legal representation once their convictions were final and could not have dug up what Wearry's team of lawyers did, much less afforded the cost, with jailhouse efforts. Wearry's attorneys filed 100 public records requests and reviewed tens of thousands of pages, court papers say.

The state 1st Circuit Court of Appeal overturned Ricks and then the Louisiana Supreme Court, on Feb. 18, upheld the appellate court ruling, which brought the defense attorneys and prosecutors back before Ricks on Monday.

After a lengthy closed-door session in a neighboring courtroom, Ricks and the attorneys re-emerged in her courtroom while a group of the defendants' family members looked on.

Ricks gave Assistant District Attorney Patricia Amos until May 8 to reply to the post-conviction appeals of Hampton and Skinner and then their attorneys will have until May 17 to respond to prosecutors.

Ricks has set another hearing on May 20 to determine how to proceed and whether the two sides will have a open court hearing to argue their cases or simply rely on the court papers submitted.

DOC: Man who pleaded guilty in murder of pizza boy must serve full term unless paroled

After the hearing, Jee Park, who represents Skinner and is director of the Innocence Project in New Orleans, and Marquest Meeks, who is representing Hampton pro bono, emphasized the significance of being able to argue on the merits of their clients' post-conviction appeals at last.

Park noted that Wearry will be getting out of prison by 2024. In December, he pleaded guilty to manslaughter and received a 25-year prison sentence, yet Skinner, without the same legal fire power behind him initially after his conviction, has a life sentence.

Hampton also has a life sentence.

Livingston Parish District Attorney Scott Perrilloux has maintained his confidence in the convictions and denied any wrongdoing by his prosecutors. Amos, the assistant district attorney, said prosecutors plan to contest the defendants' appeals.