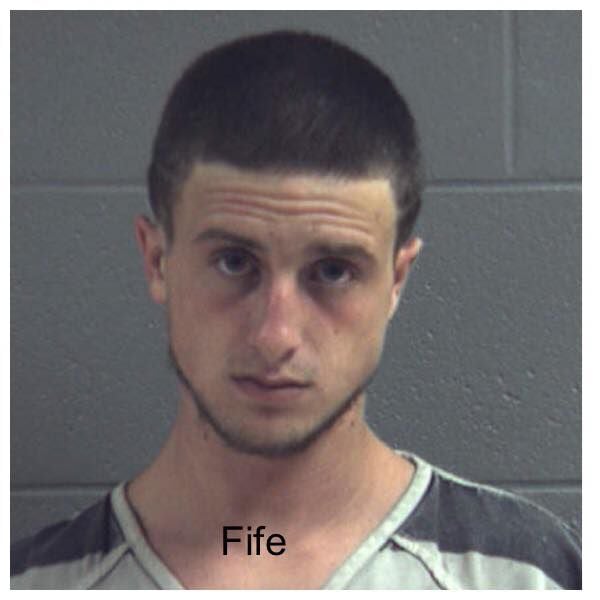 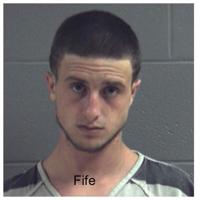 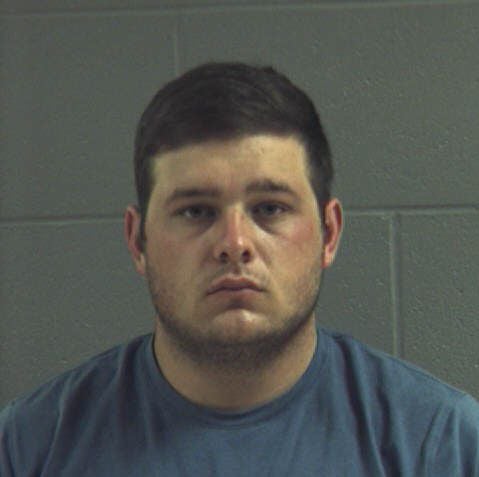 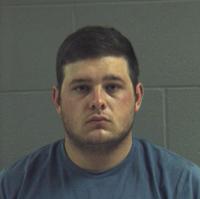 Though the defense tried to instill doubt about exactly who killed Rick McBride and why, a 21st Judicial District jury on Monday sided with the prosecution in determining that a then 18-year-old aiming for stacks of cash and a cache of weapons carried out the planned attack.

Blayson Fife, 20, was convicted Monday of second-degree murder in the July 2017 murder of McBride, 61, a Walker man who was sleeping in his home when Fife and an acquaintance broke in aiming to commit a burglary but carrying out a murder.

Fife initially was charged with first-degree murder, but the jury had the ability to acquit him or convict him of lesser offenses of second-degree murder or manslaughter.

Second-degree murder carries the same life without parole sentence as first-degree murder. Had Fife been convicted of first-degree murder, prosecutors had already decided not to seek the death penalty due to his age at the time of the attack, his lack of a significant violent criminal history and the difficulty of maintaining a death sentence through appeals.

Fife chose not to testify during the lengthy and complex trial that began last Wednesday. His attorney, public defender Allen Harvey, questioned the credibility and consistency of the many witnesses who took the stand throughout the trial.

Many were Fife's friends at the time, and some are still facing charges in relation to McBride's slaying, accused of helping Fife either before, during or after the shooting.

Harvey specifically zeroed in on Joe Baluch, the accomplice charged with aggravated burglary for allegedly joining Fife as he broke into McBride’s home. Baluch was charged with a count of principal to first-degree murder also, but that charge was dropped in a plea deal with the state in return for his testimony against Fife.

Baluch testified last week that he joined Fife for the burglary but was under the impression nobody would be home; so, when he saw McBride asleep in a recliner in a bedroom, he went back to the car. Baluch said Fife also initially returned to the car, but eventually decided to go back in to retrieve more items. Baluch said he heard four or five shots follow.

Baluch took the stand in an orange jumpsuit, a point Harvey implored the jurors in his closing arguments to take into account.

“Witnesses in shackles are not to be believed,” he told the jury.

However, it was prosecutor Zach Daniels’ closing argument that appeared to have made the most lasting impression on the jurors, who took only an hour to come to their verdict.

He spoke of a world most of us live in, one of law and order, and another of criminal activity. It was the latter that culminated at McBride’s home that night.

“It’s a world that swallowed up Rick McBride,” Daniels said.

He noted the extensive police and prosecutorial work it took to corroborate the statements of accomplices, and to ensure there was evidence to back up the oftentimes changing stories of those involved.

The key piece of evidence, Daniels said, came from a short video saved on the cellphone of one of the accomplices who joined Fife on the drive to California in the days after McBride’s death.

In it, Fife can be seen shooting a firearm at a marker on Interstate 10 in a rural area. A Livingston Parish Sheriff’s Office technology expert was able to generate a location in rural New Mexico where the video was filmed and contact local authorities who recognized the site and recovered a shell casing.

That casing matched the gun used to kill McBride.

Family members cried and hugged after the jury returned its verdict. McBride's sister, Jamie Bergmann, who traveled from Illinois for the trial, chose not to give a statement to media but said she was thankful for the expertise in both prosecution and police work.

Fife, who faces a mandatory sentence of life without parole, will be sentenced Oct. 3.