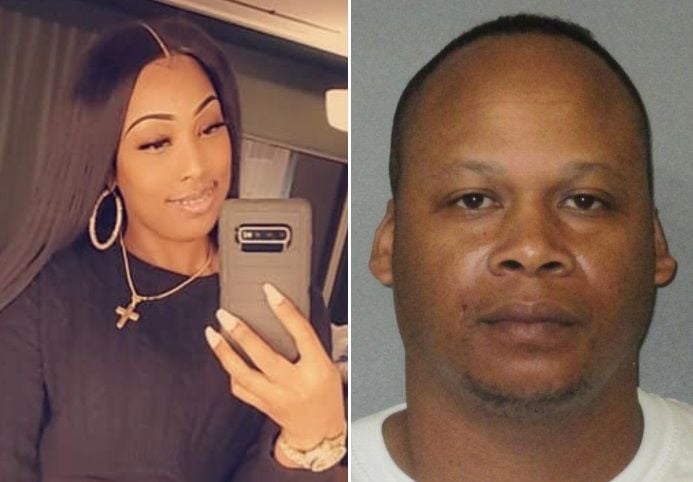 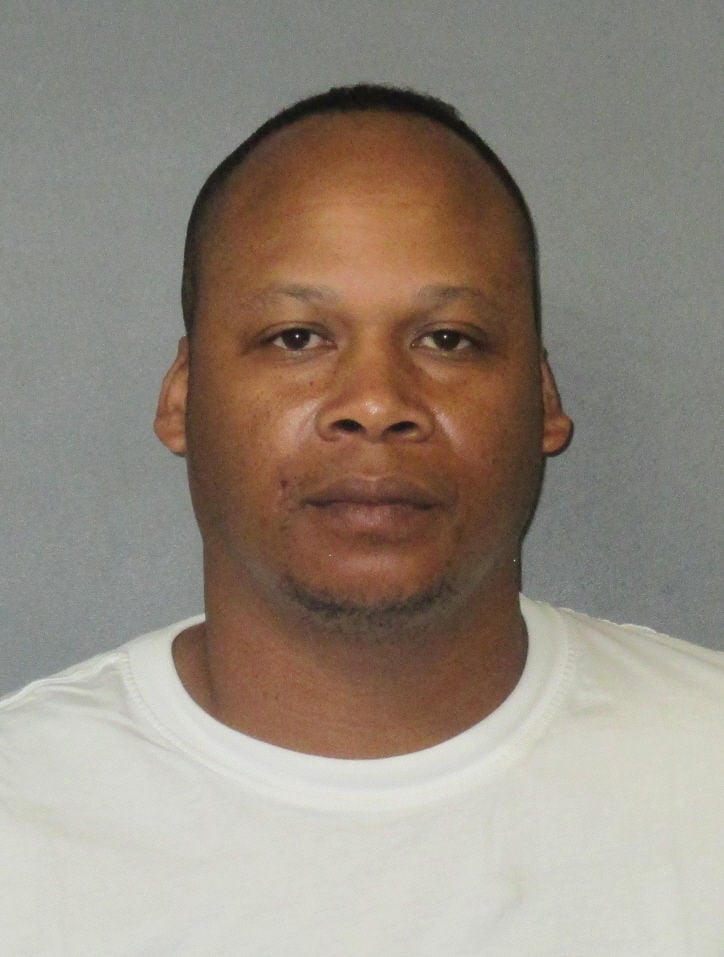 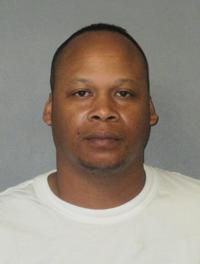 Authorities were able to quickly identify the suspected killer of a woman who was found dead from gunshot wounds in her Watson home late Monday —  the man who had admitted to previously abusing her when he pleaded guilty to domestic violence charges in 2018, one of several cases in his long criminal record.

Nearly 24 hours later, Terrell Anthony, 37, turned himself in and was booked into the Livingston Parish Detention Center.

Authorities spent the hours after the victim's killing searching for Anthony, who was under multiple forms of court supervision when the shooting occurred and whose movements were supposed to have been monitored and restricted. He had been ordered to wear an ankle bracelet and adhere to a curfew after his release on $300,000 bond last fall in another homicide case out of Baton Rouge, and was on parole after completing a prison sentence for cocaine possession.

Anthony now faces one count each of first-degree murder and simple robbery in what authorities described as a domestic violence killing. The Livingston Parish Sheriff's Office had said during their search that Anthony was considered armed and dangerous.

A Baton Rouge man was arrested Thursday night, accused of the Sept. 8, 2017, fatal shooting of a man on Seneca Street, just an hour after the …

Sheriff's office spokeswoman Lori Steele said deputies discovered the body of Jessica Clark, 31, around 11:30 p.m. Monday in the 9000 block of Rue De Fleur Drive in Watson after she had been shot multiple times. Anthony was involved in some sort of relationship with the victim, authorities said, but didn't elaborate further.

Department of Corrections records show he was living with Clark in recent months, and neighbors reported the same.

Livingston Parish Sheriff Jason Ard said Anthony had arrived at the house sometime Monday, before Clark returned from a weekend trip. He encountered other occupants of the home — Clark's children and their nanny, according to reports from neighbors — and held them against their will until she arrived. Authorities said he then confronted Clark, shooting her multiple times.

Anthony fled the scene in Clark's car, which was discovered at a Denham Springs apartment complex, according to the Livingston Parish Sheriff's Office.

Neighbors from one house in the quiet Watson subdivision said the nanny for Clark's children came knocking on their door around 11:30 p.m. Monday night saying Clark had been shot. By the time they got to the house to help, Clark had already died. Her youngest son, just a toddler, was sitting beside her telling her to wake up. Anthony was nowhere to be seen.

The neighbors requested anonymity for their safety. They said Clark had lived in the home for about three years and Anthony was often spotted there too. He kept the lawn well maintained, but another neighbor noticed he would wear an ankle monitor and wondered if he had a troubling background.

This isn't the first time authorities have been contacted in response to allegations that Anthony was abusing Clark.

He was arrested in 2016 after a witness called 911 out of concern for the victim. Anthony had already left the scene in Clark's car when deputies arrived and interviewed the victim in her front yard, according to the arrest report.

"She had a somber demeanor. Tears were in her eyes. Her hair was disheveled," deputies wrote, noting the woman had injuries to her face and stomach but refused medical care.

Clark told investigators she had been dating Anthony for 18 months, and they lived together. She said they were supposed to go to a comedy show the night before, but Anthony had become upset with her because of the female friend she was hanging out with, according to the report.

When Clark returned home from dropping off the friend, Anthony confronted her in the master bedroom and "immediately ripped her shirt off," deputies wrote. "He grabbed her around the neck with both hands and choked her," then threw her "down on the ground and started stomping on her repeatedly with his feet."

Clark told deputies she then locked herself in the bathroom, but he kicked in the door, threw her down in the bathtub and continued to attack her. She said she feared for her life because she believed Anthony would "go too far one day." When Anthony ultimately pleaded guilty in that case, he was sentenced to six months in jail.

His criminal record in East Baton Rouge includes a long list of additional arrests and convictions.

He was arrested last fall on second-degree murder, accused in the 2017 shooting death of David Walker, 68, who was rumored to have witnessed a separate shooting the day before that left Anthony's brother and another man dead. Walker had told police he didn't know anything about the double murder despite rumors to the contrary, according to court records.

Police learned that Walker had received a call from someone telling him to go to a location on Seneca Street, where he was later found dead inside his car. Investigators later traced that phone to Anthony, records show. They also found out that Anthony had been injured in another shooting two months earlier when he was shot in the foot but returned fire. Ballistics tests revealed that the gun used in that shooting was also used to kill Walker.

Walker's house was destroyed in an arson just days after his death, though no suspects have been identified in that particular crime.

Anthony was indicted for second-degree murder this past March — but the indictment came after he had already been released on $300,000 bond. Critics of the cash bail system in East Baton Rouge have long argued it inappropriately penalizes the poor while failing to protect the public from dangerous suspects who have enough money to buy their release even on high bonds.

The court did impose several conditions to Anthony's release, including that he remain under house arrest and wear an ankle monitor although he could leave work. A company called Home Bound Monitoring was put in charge of his supervision, court records show. A company representative who answered the phone Tuesday evening refused to release any information about Anthony's monitoring and told The Advocate not to call back.

East Baton Rouge District Attorney Hillar Moore III said nothing had been filed into the court record to indicate any recent problems with the GPS ankle monitor, whether it was malfunctioning or not being used. Moore said if the court had received that notification, prosecutors would have filed a motion to revoke Anthony's bond.

Anthony is also on parole under the state Department of Corrections' monitoring system for people after their release from prison, according to department spokesman Ken Pastorick. He was released from prison in 2018 after serving time for cocaine possession and was set to remain on parole until 2021.

A 2012 arrest report accuses Anthony of setting up a horrific scenario in which the victim was bound with duct tape and tortured for over 24 hours, then left in a ditch only after he was shot in both arms and faked his own death. Anthony was charged with attempted murder and kidnapping, but the case was later dismissed. Moore said the charges were dropped because witnesses refused to cooperate.

Anthony was also arrested more recently in 2018 and accused of beating up a different girlfriend because she was on the phone with another man when he arrived at her home. The woman told police Anthony grabbed her by the hair and slung her across the floor, pulling out some of her braids. He also told her he was going to kill her later that night, according to court records. Anthony pleaded guilty to battery of a dating partner, a misdemeanor.

Authorities said he was booked into Livingston Parish jail after turning himself in Tuesday night. He will be automatically held without bail in this case since he's facing a first-degree murder charge.

Man accused of killing woman he once abused in Watson turns himself in, sheriff says

The man suspected of killing a woman in Watson late Monday turned himself in almost 24 hours after the shooting, authorities said Tuesday night.