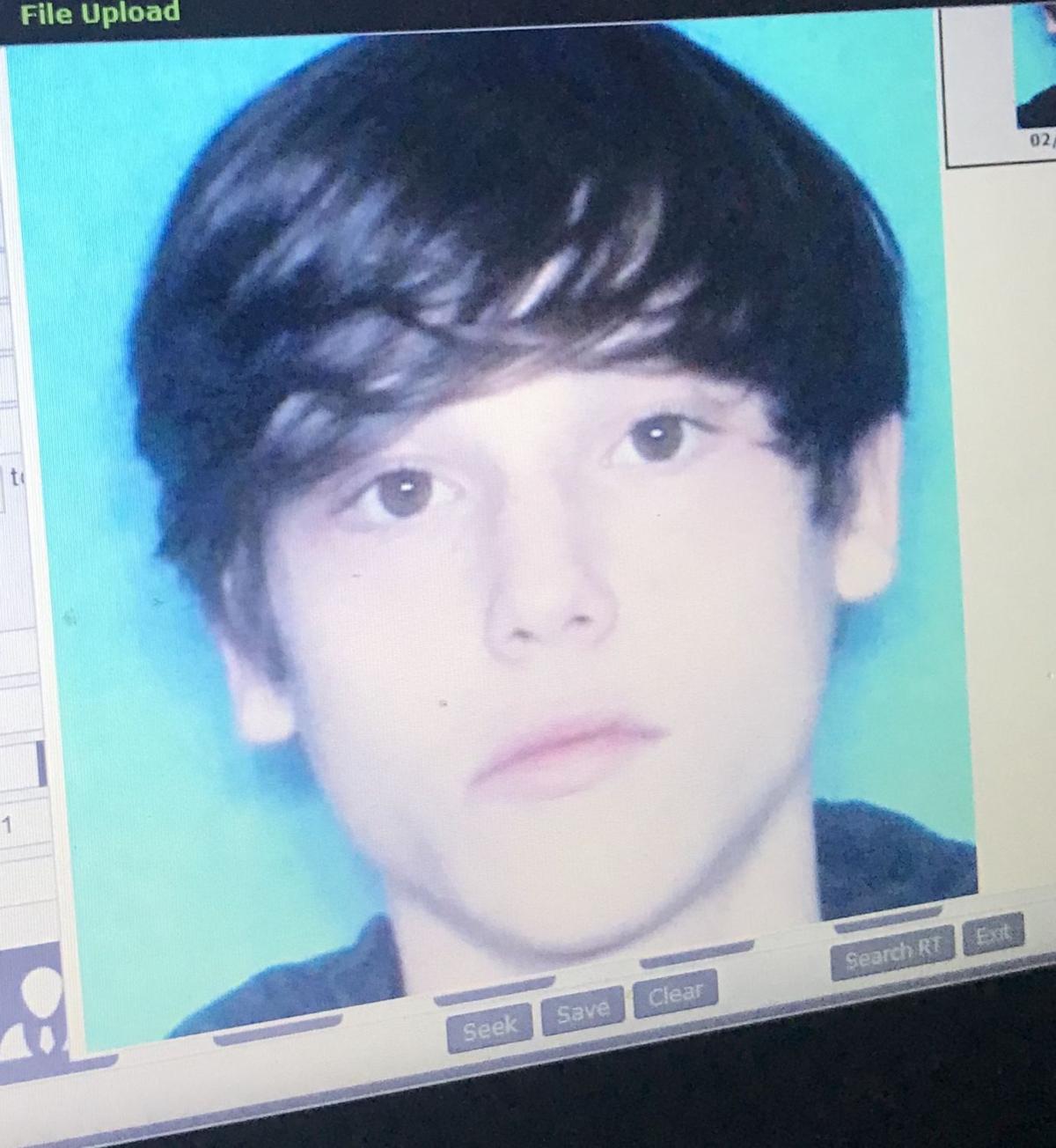 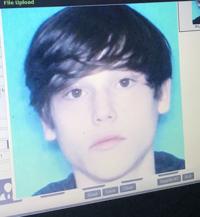 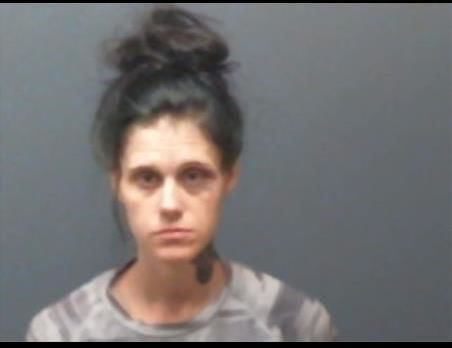 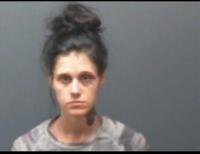 The second suspect in a police chase that led to a State Police trooper sustaining critical injuries has been arrested.

Anding and Taylor Cox, 26, are accused of instigating a chase with a Hammond Police Department patrol unit early Wednesday morning after an officer attempted a traffic stop and the driver fled in an SUV.

Other agencies joined the chase effort, including State Police, who deployed a tire deflation device on Wardline Road several miles from the initial traffic stop. That device caused the suspects to crash and they fled on foot in an unknown direction.

While the troopers were retrieving the tire deflation device, a Hammond Police Department unit involved in the pursuit hit two troopers. Both were transported to an area hospital for treatment.

One sustained minor injuries and was released but the other, who was identified as Trooper George Baker in a State Police social media post Wednesday, was in critical condition.

One of the troopers was listed in critical condition, as of 8:15 a.m.

Anding was arrested on counts of obstruction of justice, hit and run, negligent injuring, driving without a license, switched license plates, domestic abuse battery, aggravated obstruction of a highway, aggravated criminal damage to property, resisting an officer and possession with the intent to distribute Schedule I drugs.

Cox was arrested on counts of obstruction of justice and resisting an officer.