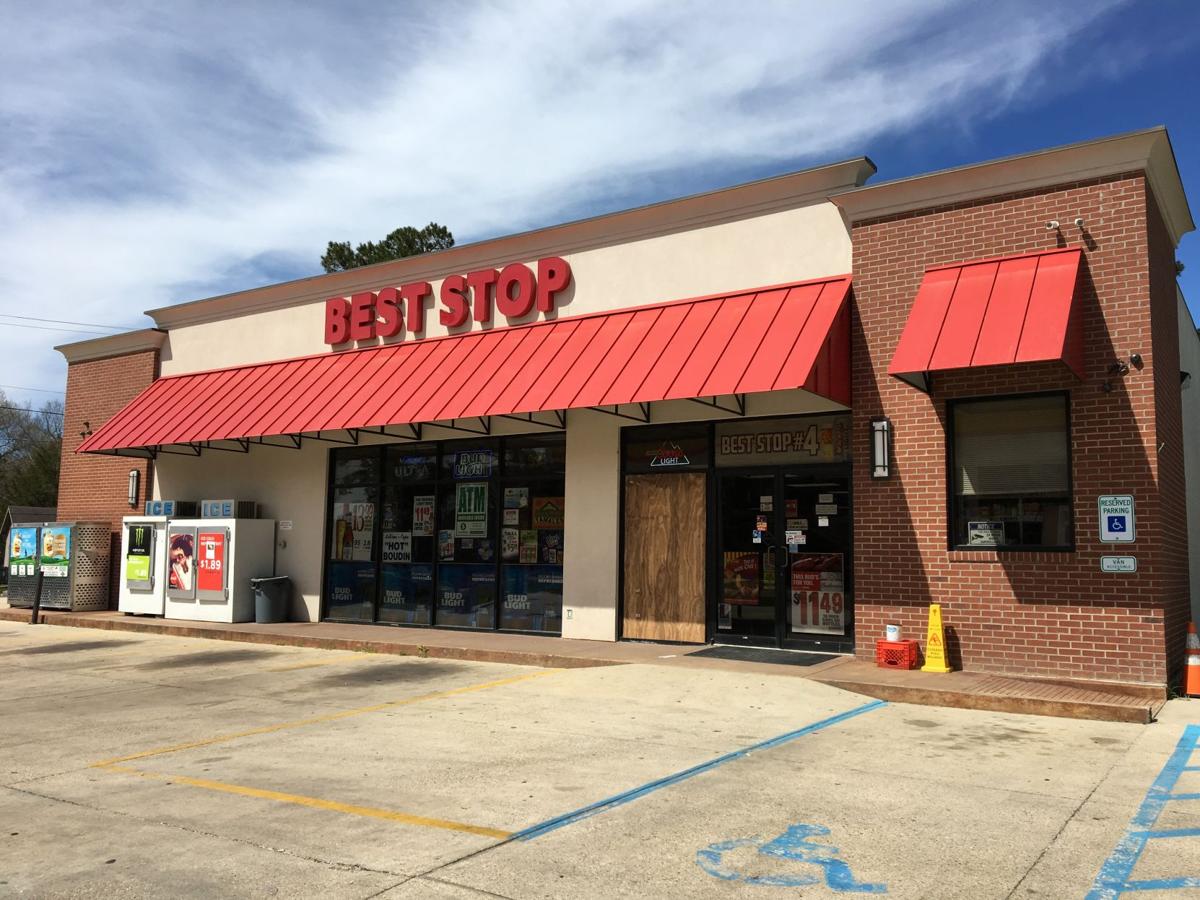 The Best Stop convenience store was allegedly the target of a hate crime over the weekend. According to the Livingston Parish Sheriff's Office, Chad Horsley drove his car into the front of the store, because he believed the owners were Muslim. 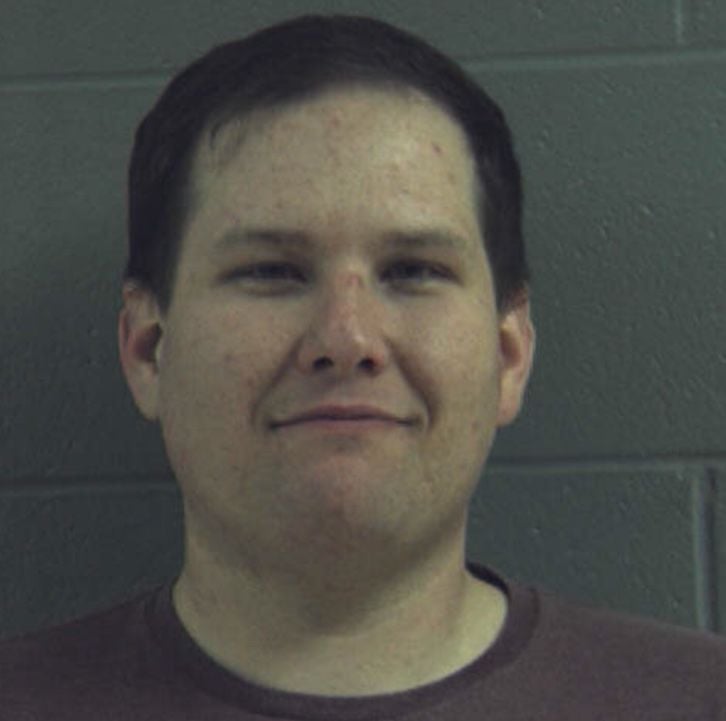 The Best Stop convenience store was allegedly the target of a hate crime over the weekend. According to the Livingston Parish Sheriff's Office, Chad Horsley drove his car into the front of the store, because he believed the owners were Muslim.

WATSON — The cashier of the convenience store damaged in an alleged hate crime said Tuesday the store has never had that type of problem before.

"We never thought anything like that, because everybody comes in, and they are nice," said Harjot Singh, a nephew of the owner. "This was the first ever incident to happen like that."

Singh said Chad Horsley, the Denham Springs man accused of driving his pickup truck through The Best Stop's front window Saturday night, was mistaken about the religious identity of the store's owners, who are Sikh not Muslim, as Horsley allegedly told police.

Sikhism is a religion that originated in India centuries ago and is sometimes confused with Islam, despite the two being entirely distinct from one another.

"Even if it was Muslims, he shouldn't have done that thing," said Singh, who immigrated to the U.S. from India two years ago. "We're just trying to make a living out of here, that's all we're doing."

Singh said many people came into the La. 1019 store on Tuesday to say they were sorry about what happened.

He said the incident occurred just 15 to 20 minutes after he closed the store on Saturday night.

Horsley, a 27-year-old who has served in the Marine Corps and is a former East Baton Rouge sheriff's deputy, allegedly told police he damaged the store because he thought the owners were Muslim.

"He blamed Muslims for killing his fellow service members overseas," Sheriff Jason Ard said in a news release Monday. "He was also upset that Muslims, in his mind, were having an easier time prospering than he was despite his time in the service."

The suspect's father, Samuel Horsley Jr., said Monday night that his son is "as far from a racist as they come" and that he was shocked at the allegations.

Chad Horsley declined to comment Tuesday and his attorney did not immediately respond to requests for comment.

Among the people who came into the store Tuesday was Robin Parrott, of Walker, who drove her four kids there to express her support and buy some bags of chips. She is a member of the Indivisible Livingston group, which seeks to promote inclusion and tolerance in the parish.

"It's disappointing, and I know that's not us, and we're better than that," Parrott said in an interview outside the store. "I'm just hoping the community does come out and support them and that that's stronger than the hate we see."

The Council on American-Islamic Relations, which calls itself the nation's largest Muslim civil rights and advocacy organization, also released a statement Tuesday condemning the allegations and thanking law enforcement for handling the incident as a hate crime.

"We thank local law enforcement officials for their prompt and professional response to this disturbing incident, which is apparently another example of the growing Islamophobia targeting American Muslims and those perceived to be Muslim," said CAIR National Communications Director Ibrahim Hooper.

Horsley was arrested Monday by the Livingston Parish Sheriff's Office on one count each of hate crimes, simple criminal damage to property, criminal mischief, and two counts of false impersonation of a peace officer. He was released on $56,000 bond.

East Baton Rouge Sheriff's Office spokeswoman Casey Rayborn Hicks confirmed on Tuesday that Horsley served as a deputy, both full time and reserve, with the agency for about six years starting in 2010. He joined the U.S. Marine Corps Reserve in 2014, according to his father and Department of Defense records.

The Livingston Parish Sheriff's Office wrote in a news release Monday evening that a witness told deputies that "a man in a white pickup truck" drove into the convenience store and then took the store's ATM, pulling out a gun when a witness attempted to intervene. Sheriff's Office spokeswoman Lori Steele clarified on Tuesday that the "witness" actually was Horsley and he presumably was lying about what happened after he himself drove into the storefront.

At the beginning of March, a man was accused of driving his pickup into a Watson store. The man reportedly told police he did it because the s…