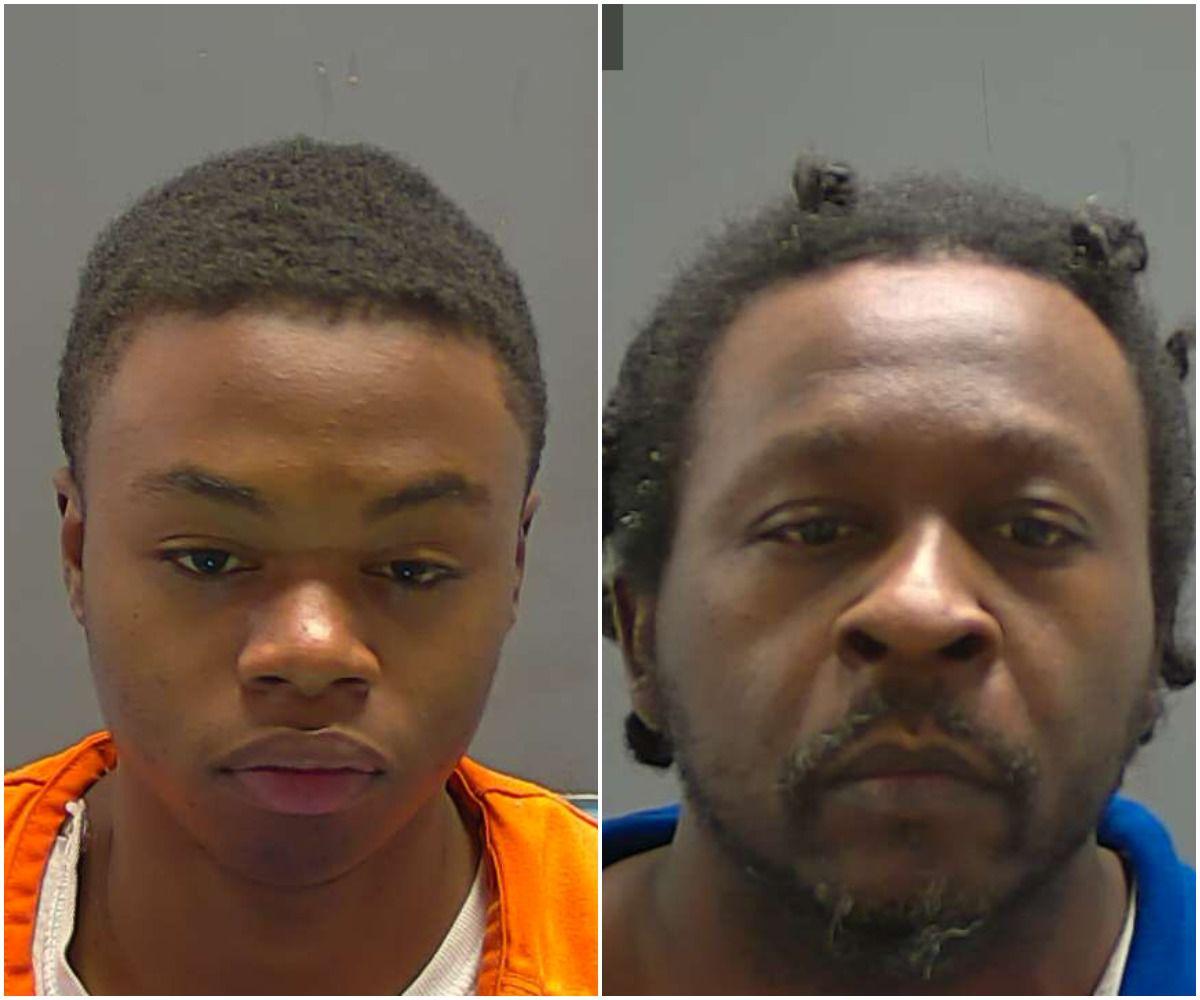 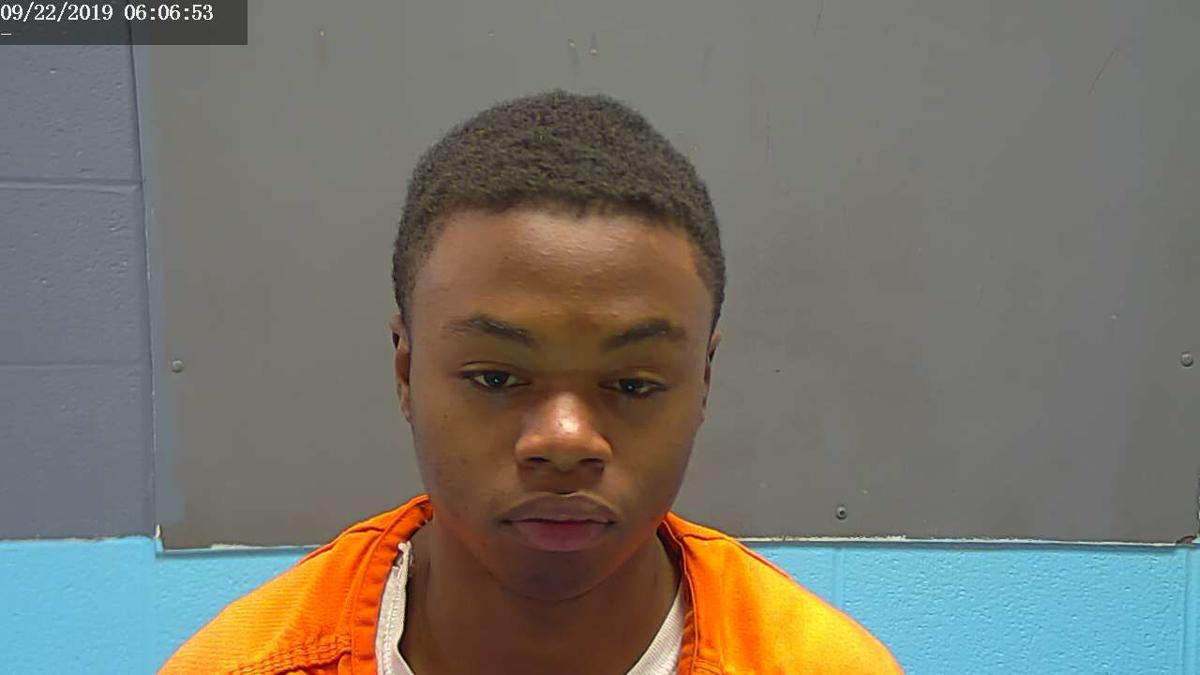 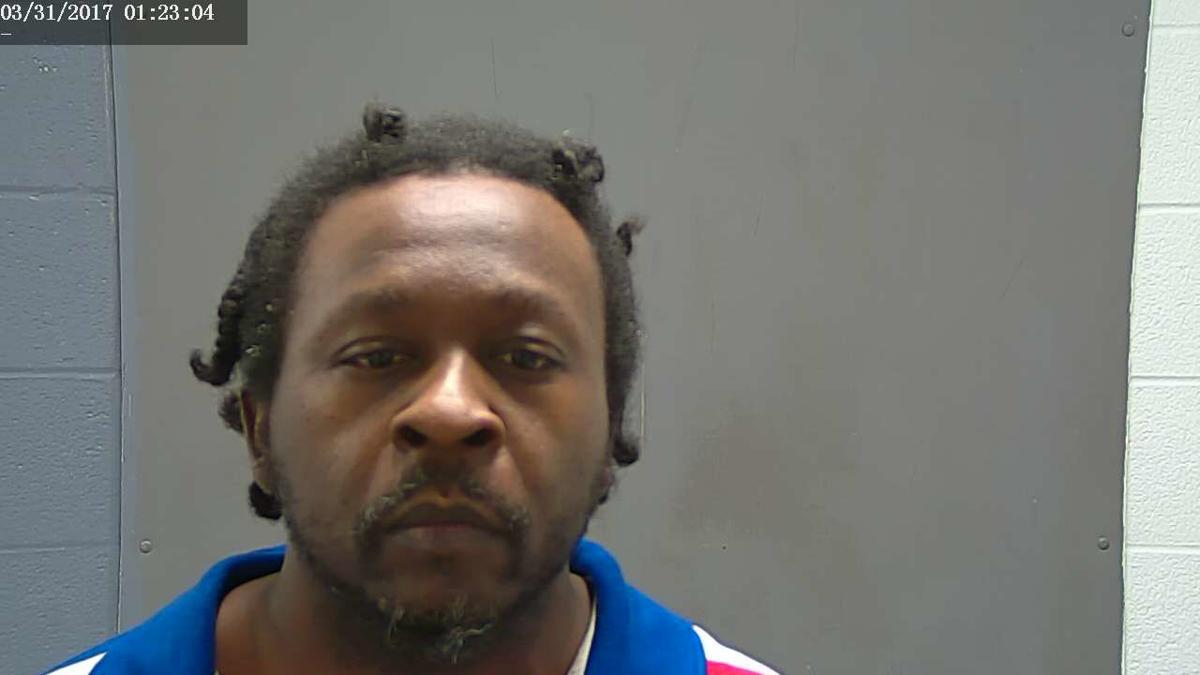 Tangipahoa Parish authorities are searching for a man they believe played a part in the death of an Independence man whose body was found in a burnt vehicle Monday.

Cedric Baldwin, 38, who was last seen or heard from on Sept. 17, had been officially reported as missing on Saturday. Livingston Parish sheriff’s deputies located his vehicle Monday in a wooded area off of La. 442 where it had been set on fire.

“Over the course of investigation, it was learned that Baldwin was said to have been last seen in the company of Michael Ray 'Mitch' Moore, 41, who was known to reside off of Crossover Road in Independence,” Tangipahoa Sheriff Daniel Edwards’ office said in a news release. Deputies are seeking Moore.

Detectives who were investigating learned that Moore’s son, 19-year-old Jermichael Grayer, who was in Tangipahoa Parish jail on an unrelated weapons charge, had information related to Baldwin’s disappearance and questioned him, the release states.

“During the interview, Grayer stated that he was present when Baldwin was fatally shot and accused his father, Michael R. Moore, of taking Baldwin's life,” the release states. “Investigations further revealed that Grayer and Moore allegedly traveled to St. Helena Parish where Grayer and Moore are said to have disposed of Baldwin’s body.”

After disposing of the body, the two traveled from St. Helena Parish to the location in Livingston Parish where the vehicle was set fire, the release states.

Grayer was booked on courts of obstruction of justice and principal to second degree murder and a warrant has been issued for the arrest of Moore on second degree murder. Authorities were still searching for Moore, who they said should be considered armed and dangerous, as of Tuesday afternoon.

Anyone with information related to this investigation, or as to Moore’s location is encouraged to contact 911 or the Tangipahoa Parish Sheriff’s Office at (985) 345-6150.

The Tangipahoa Parish Sheriff's Office has identified a suspect in a double shooting Monday in Hammond that left one man dead and another injured.