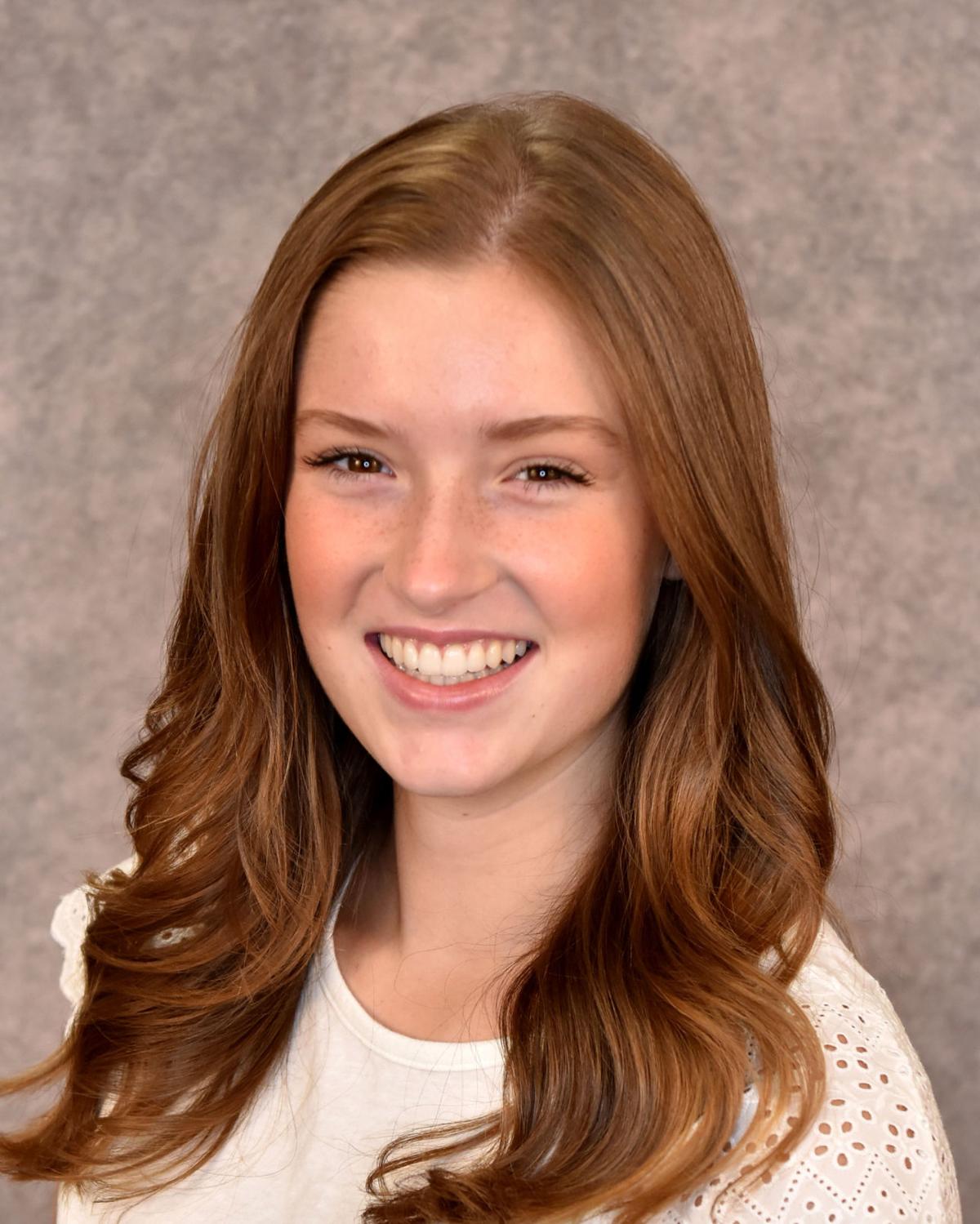 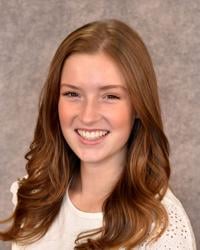 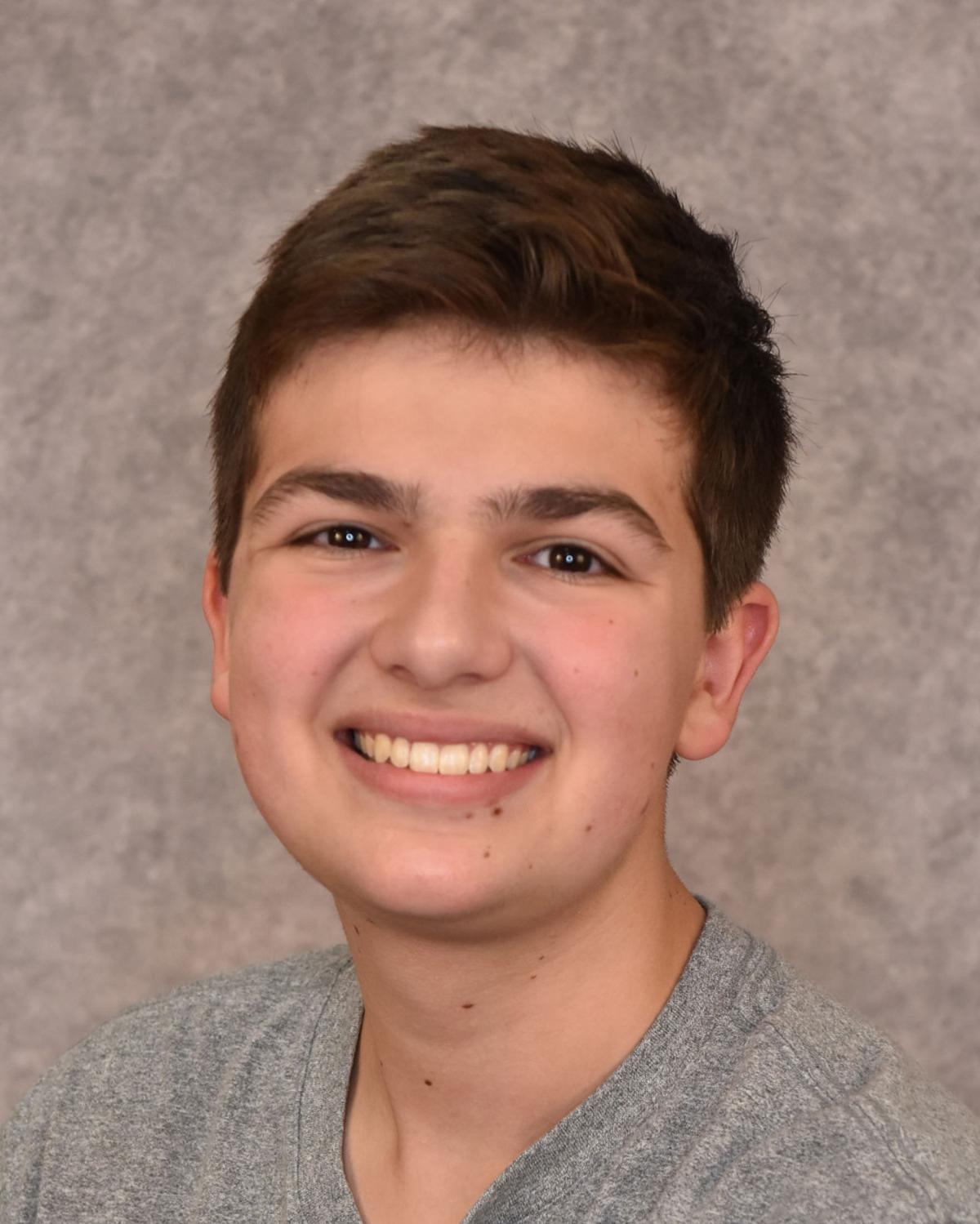 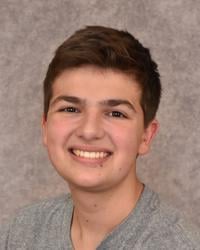 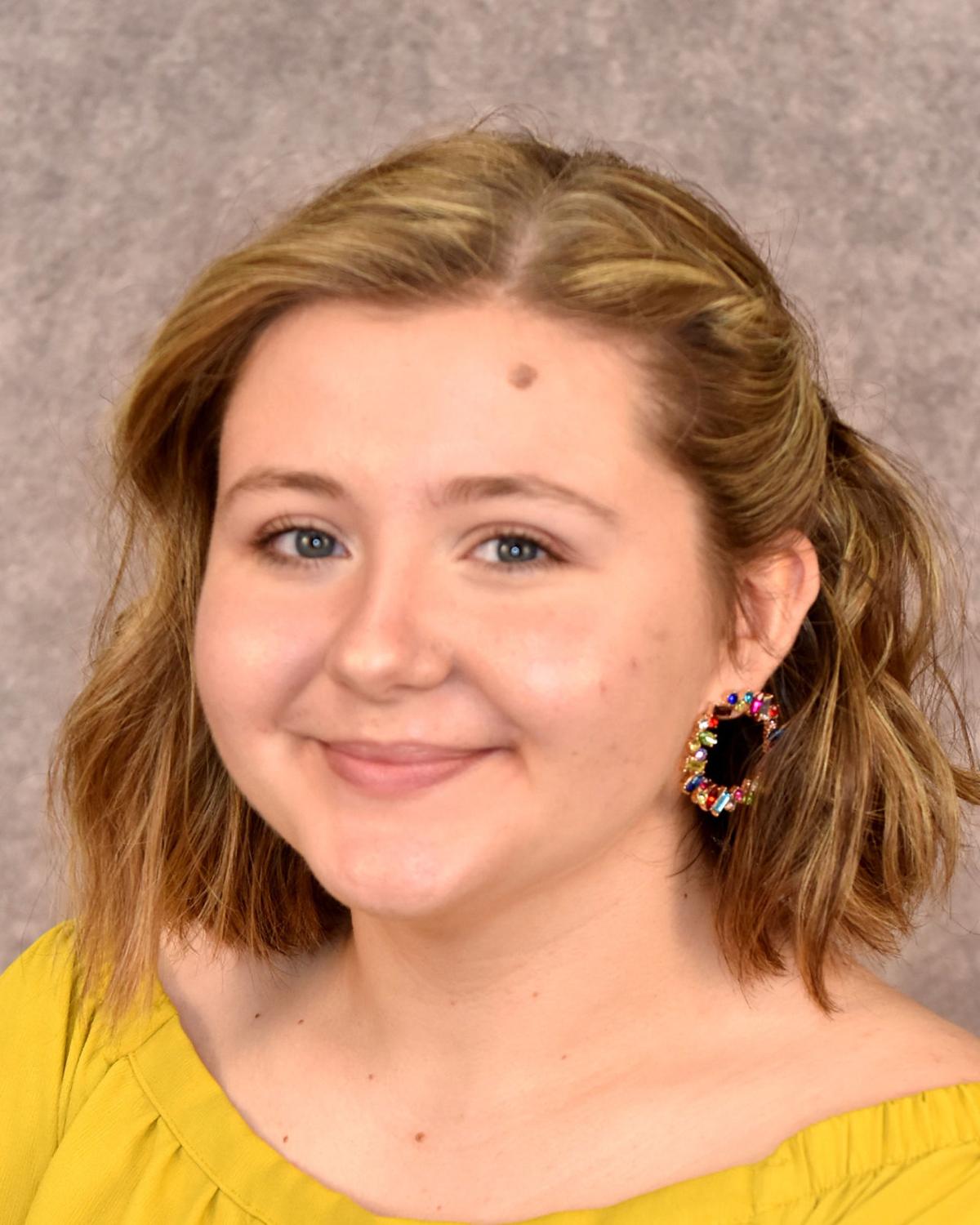 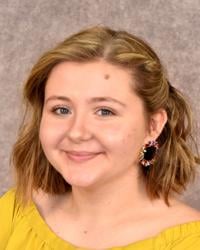 Tickets are $10 for students, $12 for adults and $15 for all at the door. Advance tickets may be purchased online after Jan. 6 at runnels.org.

Set in 1930s Austria, the musical tells the story of Maria, a young girl training to be a nun in a convent in the Alps. When the head of the convent realizes Maria lacks a true vocation for the religious life, she sends her away to be governess to the seven motherless Von Trapp children. Maria's zest for life and love of music soon enchant the mischievous children and eventually capture the heart of their father, Captain Von Trapp.

Shortly after Maria and the captain marry, Austria is invaded by the Nazis and he is ordered to report to Nazi headquarters. The family makes a desperate getaway to the convent where the nuns help them escape over the Alps into Switzerland and freedom.

Directing and choreographing the show is Sonya Blanchard, with musical direction provided by Elizabeth Olah, and stage direction by Kendall Krebsbach. The assistant stage directors are seniors Karli Hebert and Jane Schlotterer.