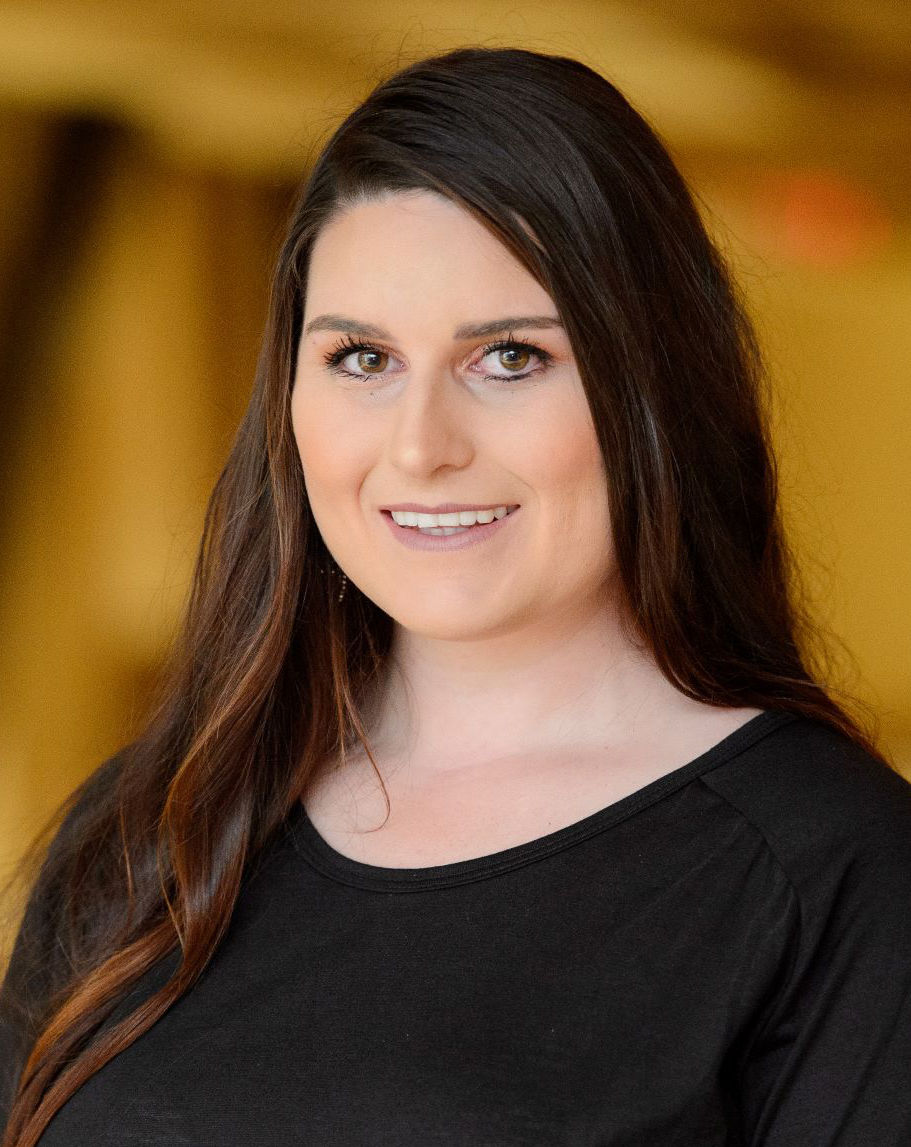 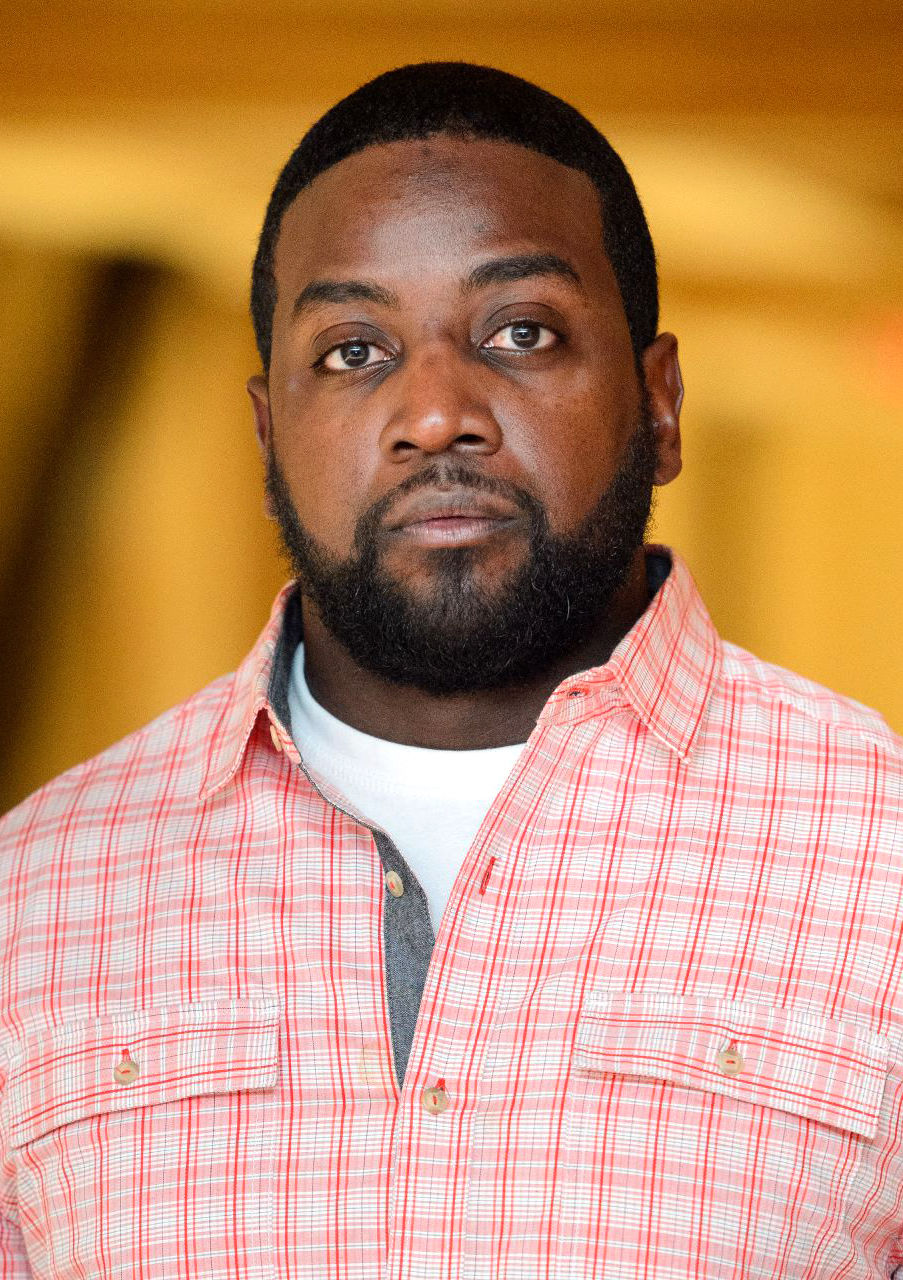 Benjamin Noble says training to become an electrician through ABC Pelican allowed him to earn more than he had as a welder and, later, a truck driver.

Benjamin Noble says training to become an electrician through ABC Pelican allowed him to earn more than he had as a welder and, later, a truck driver.

The Pelican Chapter of the Associated Builders and Contractors honored 156 craft students at a graduation ceremony Jan. 23 for completing craft training programs in the fall at its Baton Rouge Training Center. Ranging in age from 17 to 56, these graduates were celebrated for completing course work in various fields including mobile crane operation, site safety and welding, according to a news release.

“Construction makes up an impressive 13% of the employment in our region, and the projected demand for skilled craft professionals is up in our area,” said David Helveston, president and CEO of the Pelican Chapter. “ABC Pelican proudly prepares craft students like these 156 graduates with both book knowledge and hands-on experience to ensure the workforce meets the demand of our industry.”

Among ABC Pelican's fall graduate are 10 women, including Tannah McAlister of Independence, 21, who works for the PALA industrial construction company at ExxonMobil in Baton Rouge. McAlister earned mobile crane and rigging certifications, scoring the highest on her final exam in mobile crane.

At a different point on his career path is Benjamin Noble, 36, a Baton Rouge native who began his career as a craft professional right after high school as a welder’s helper.

Wanting to earn more money, "I taught myself how to be a welder,” Noble said. “I became a great welder, but that wasn’t enough for me.” Noble then became a truck driver for eight years, fulfilling a childhood dream.

Searching for a new craft to master, Noble enrolled in electrical classes at Baton Rouge Community College. After completing the second course, he earned a job with Triad, which sponsored him to complete the third and final electrical courses at ABC Pelican. At the January graduation ceremony, Noble was recognized for completing the construction site safety technician program of the National Center for Construction Education & Research. He envisions more learning ahead.