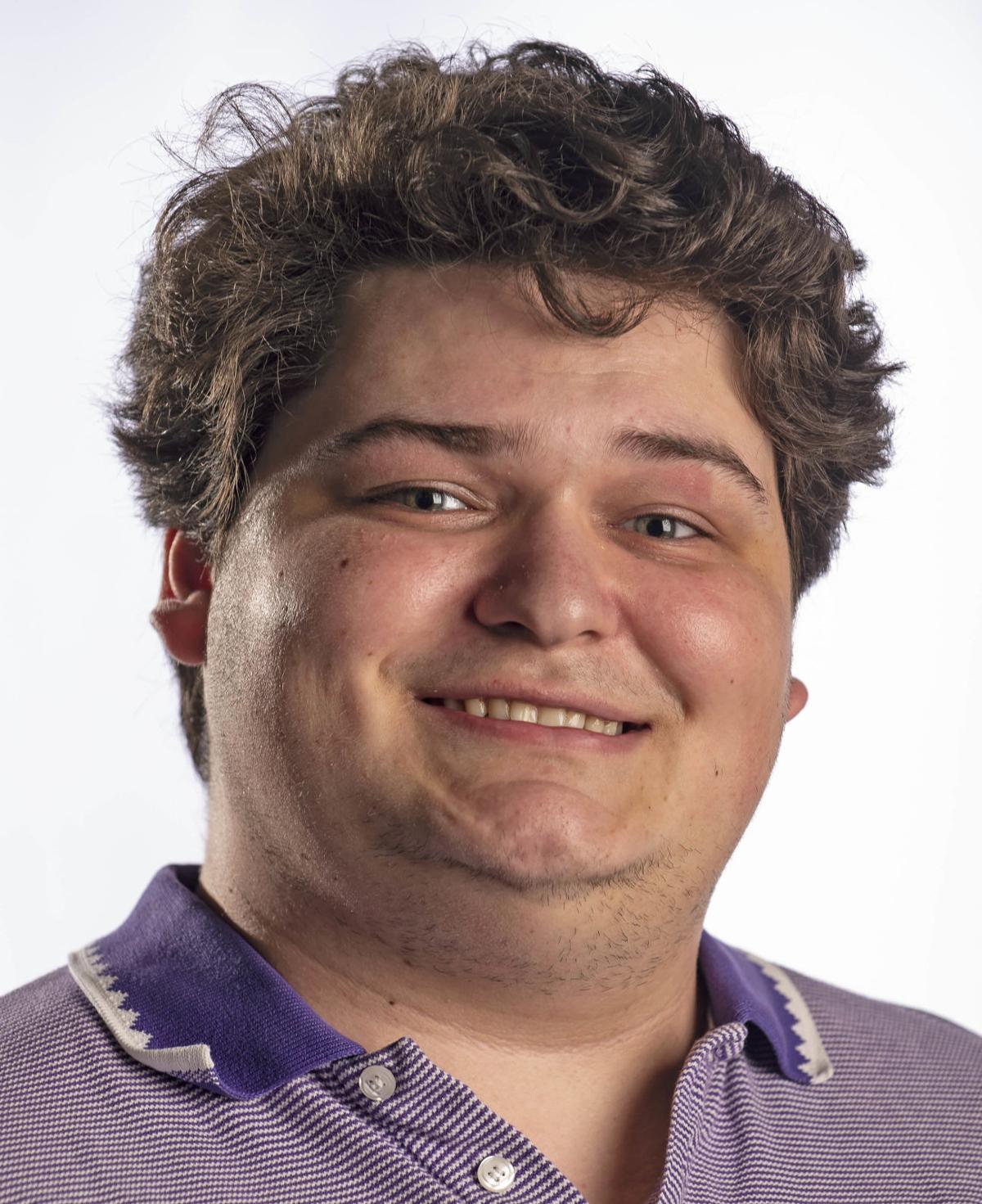 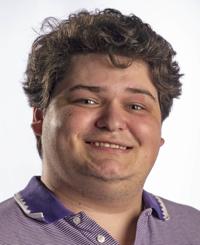 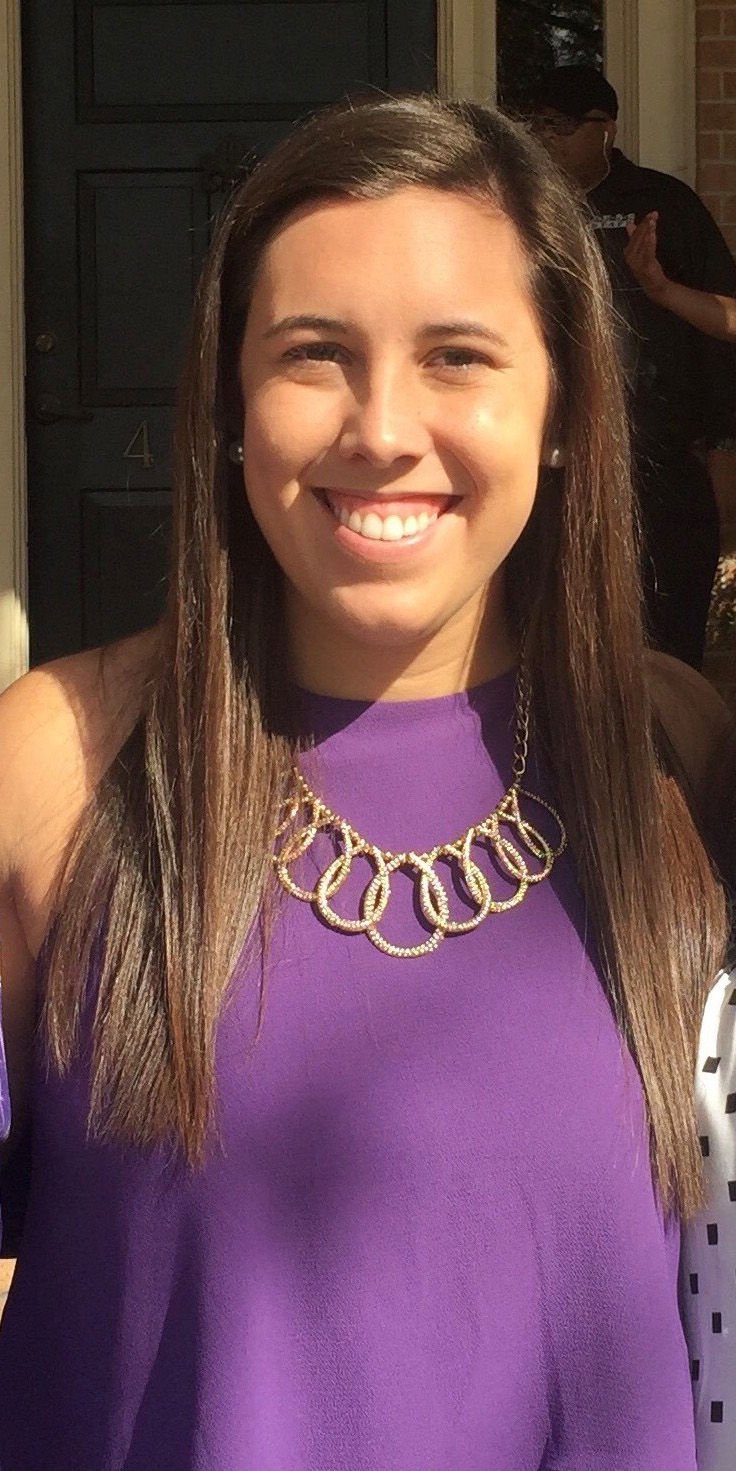 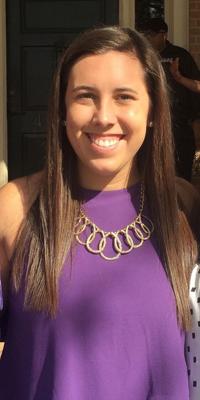 There’s a bit of a changing of the guard going on in West Feliciana High School’s athletic program. At the forefront of these changes is West Feliciana’s new head softball coach, Rennen DeLatte.

DeLatte is taking over the program from longtime coach and current athletic director, Shelley Genre, who recently decided to retire from the head coaching game.

I had the opportunity to speak with the new head coach about the legacy left behind by Genre.

“Coach (Genre) was there for 15-plus years. She built the softball program from the ground up and left it in very good condition," DeLatte said. "She built a good, solid reputation for the softball team. She also produced the most well-rounded student-athletes in the entire school. I couldn’t ask for a better program to step into.”

I also asked DeLatte to describe how it feels to take over the program and steer the ship. She told me that above all else she was, “super excited,” and that this is what she has been working toward for a long time.

“I’ve been studying games since I was 10 years old, so getting this job was really a breath of fresh air,” she said.

The new head coach also said there is a good young group in the program, and she is excited to be surrounded by them and their families.

DeLatte also has quite a bit of activity planned for her team this summer. The softball girls have started summer workouts, something new DeLatte instituted this year. They also have a camp this summer for young children going from June 24 to June 26, which will give kids in the area an opportunity to come out and play softball with the high school girls. DeLatte also told me about some of the expectations she has for this year’s squad.

“This year we’re in a new district, and it’s going to be a challenge," she said. "I scheduled some tougher games for us, and we have quite a few tournaments as well.”

DeLatte also said the girls will be playing three to four times a week once the softball season comes around. DeLatte’s mind is not just on the field of play, though, as we spoke about her plans for the team while they’re off the diamond.

She said while she was at Zachary, the softball team would go on some of their off days to visit nursing homes and special ed classrooms. She plans to have her West Feliciana squad do the same kind of community outreach.

“I think it’s very important to be involved in the community," she said. "We want them to come to our games, so we’re going to return the favor by going and visiting them.”

With all that, it’s going to be exciting to see this team grow and prosper under new head coach.

Joel Robinson covers sports for The Democrat and The Watchman. To share tips about area sports news, email xtra@theadvocate.com