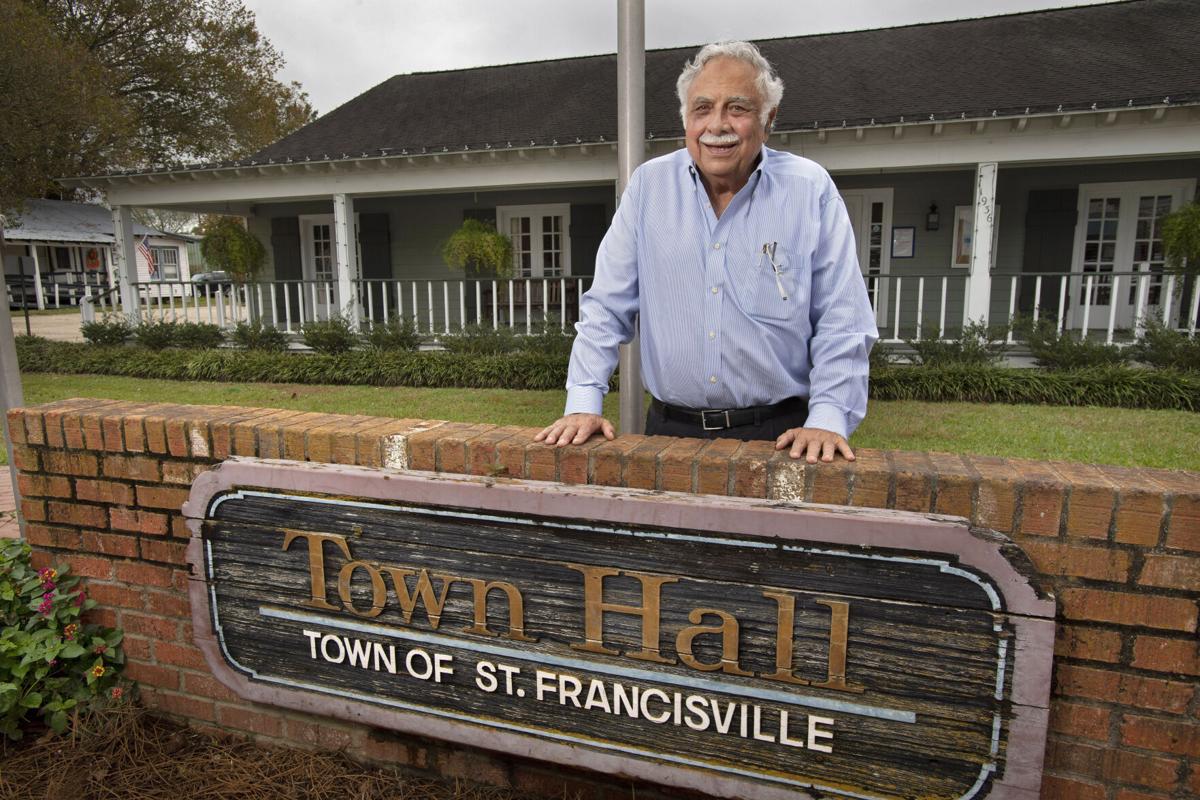 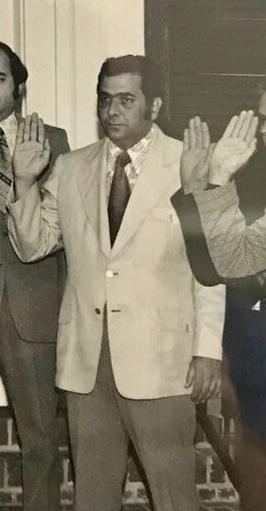 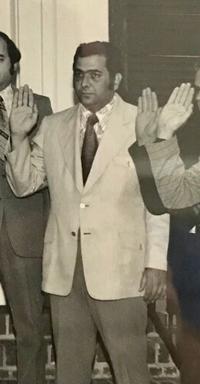 St. Francisville Mayor Billy D'Aquilla being sworn in to the Board of Aldermen in aldermen in 1972 He served three terms before becoming mayor in 1984. 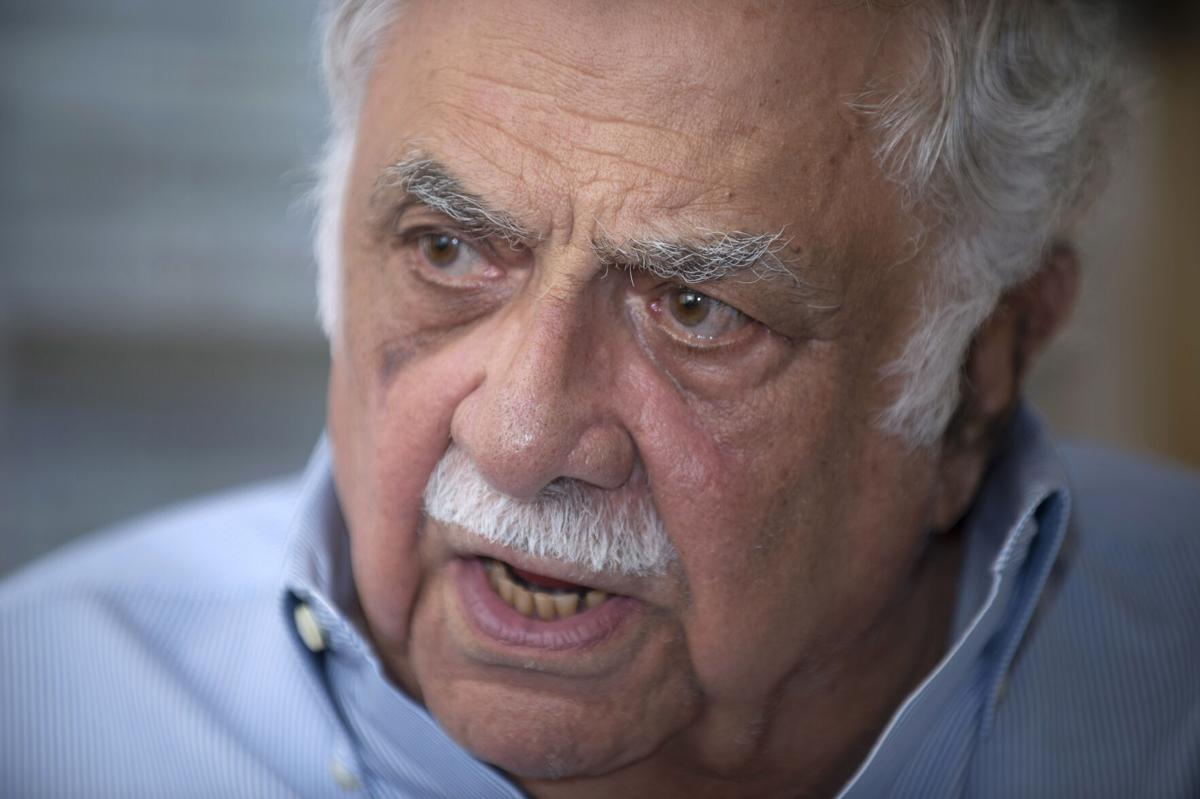 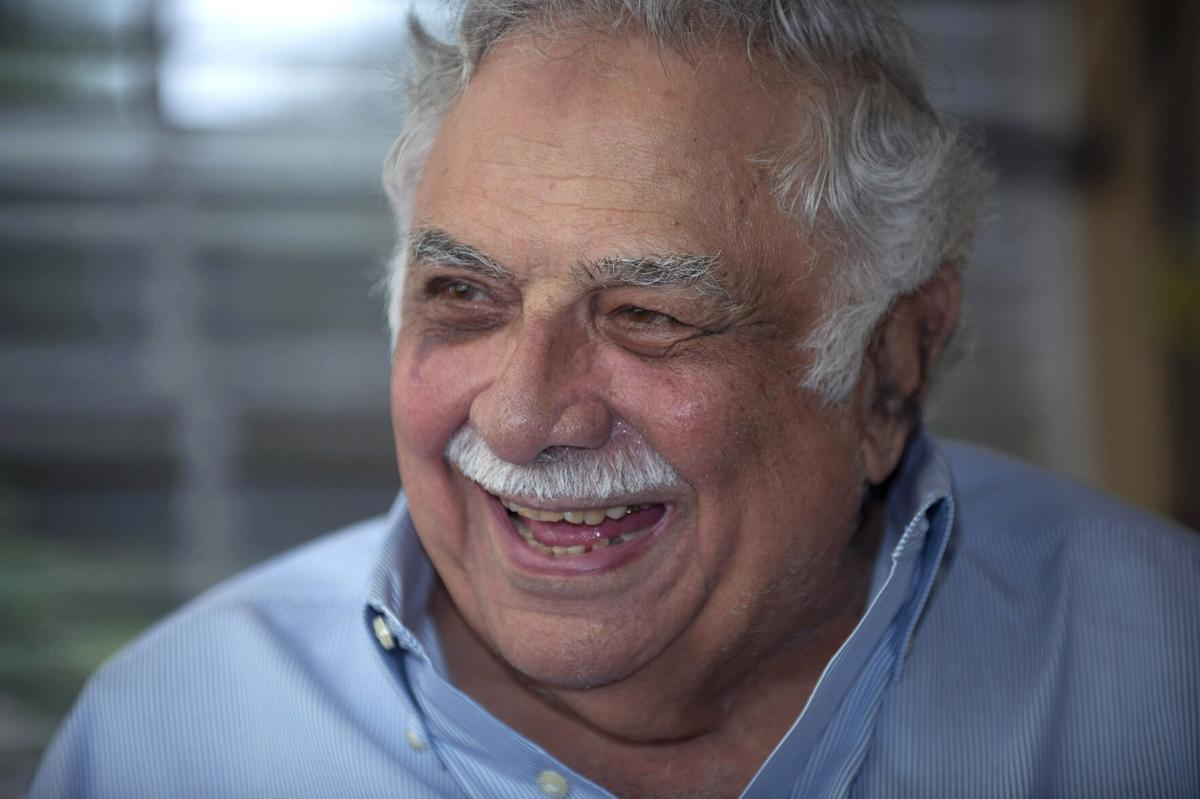 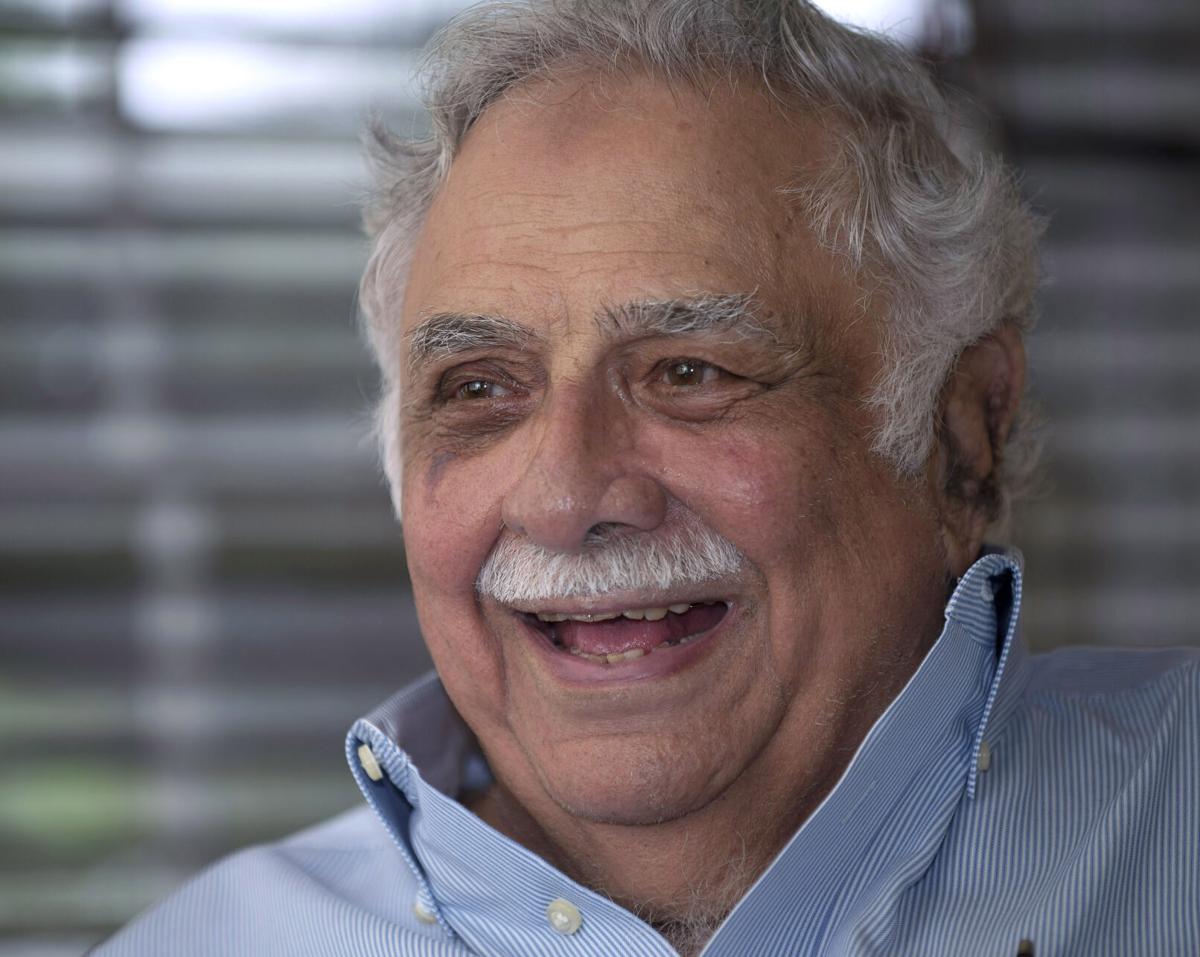 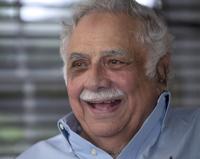 St. Francisville Mayor Billy D'Aquilla being sworn in to the Board of Aldermen in aldermen in 1972 He served three terms before becoming mayor in 1984.

Billy D’Aquilla is stepping down, leaving St. Francisville to swear in its first new mayor since D'Aquilla won his first term in 1984. The new mayor isn't planning major changes.

As the only municipality in West Feliciana Parish, the village’s population has stayed relatively flat, but under D'Aquilla's leadership the town was able to develop its sewer system, a hospital, a bigger water tower and a new school.

“We weren’t a hick town. We were a small town,” D’Aquilla said.

Now after more than half a lifetime spent in public service as a village alderman for three terms and 36 years as mayor, D’Aquilla said he just felt it was time to pass the baton while opting not to seek a 10th term.

For the first time in 36 years, a new mayor will be in charge. Robert “Bobee” Leake defeated Independent challenger Susie Tully this month, getting about 57% of the vote, according to complete but unofficial returns.

Leake said in a recent interview that he plans to run the town similarly to D’Aquilla’s administration, with a focus on preserving St. Francisville’s historic character and the tourism that it draws.

“I want to keep the town unique and small. It’s what attracts people to the town,” he said.

Leake, who has served on the Board of Aldermen for the past decade, said he was always impressed with D’Aquilla’s ability to work with varying council members and members of the public, even during moments of disagreement.

“That’s always been his biggest strength,” he said.

Alderman Bryan Kelley, who’s known D’Aquilla since he was a boy and refers to him at times as “Uncle Billy,” said the outgoing mayor is an icon for public service.

“Although he is retiring, I know he will continue to assist any way he can and promote our great town and parish,” said Kelley.

D’Aquilla hasn’t given much thought about his upcoming life as a former mayor and still has one last project to tackle before leaving office on Jan. 1.

The village needs a new wastewater system since the current one that was built in the 1970s near the Mississippi River gone underwater multiple times in the past decade.

A new facility would be a roughly $5 million undertaking that the mayor says he wants to fund through the passage of a small sales tax increase that’s expected to generate $500,000 annually.

Over the years, D’Aquilla said he’s been able to secure roughly $3 million in grants, free money to fund public projects around the village. He credits also the council members and town staff for making the village’s progress and healthy finances a reality.

Though the position is considered part-time, the time commitment was often more and D’Aquilla frequently found himself juggling his mayoral duties while running his bail bond business and grocery store through the years.

Public service has run deep D’Aquilla’s family. His father served on the parish police jury for 20 years, and D’Aquilla is also the father of Sam D’Aquilla, the District Attorney for the Feliciana parishes.

He said he felt the village would be in good hands with either Leake or Tully, both of whom served on the Board of Aldermen and other public positions.

While reflecting on his tenure, D’Aquilla said he’ll miss being in a position to help people with problems as simple as a traffic ticket to needing debris cleared following a storm.