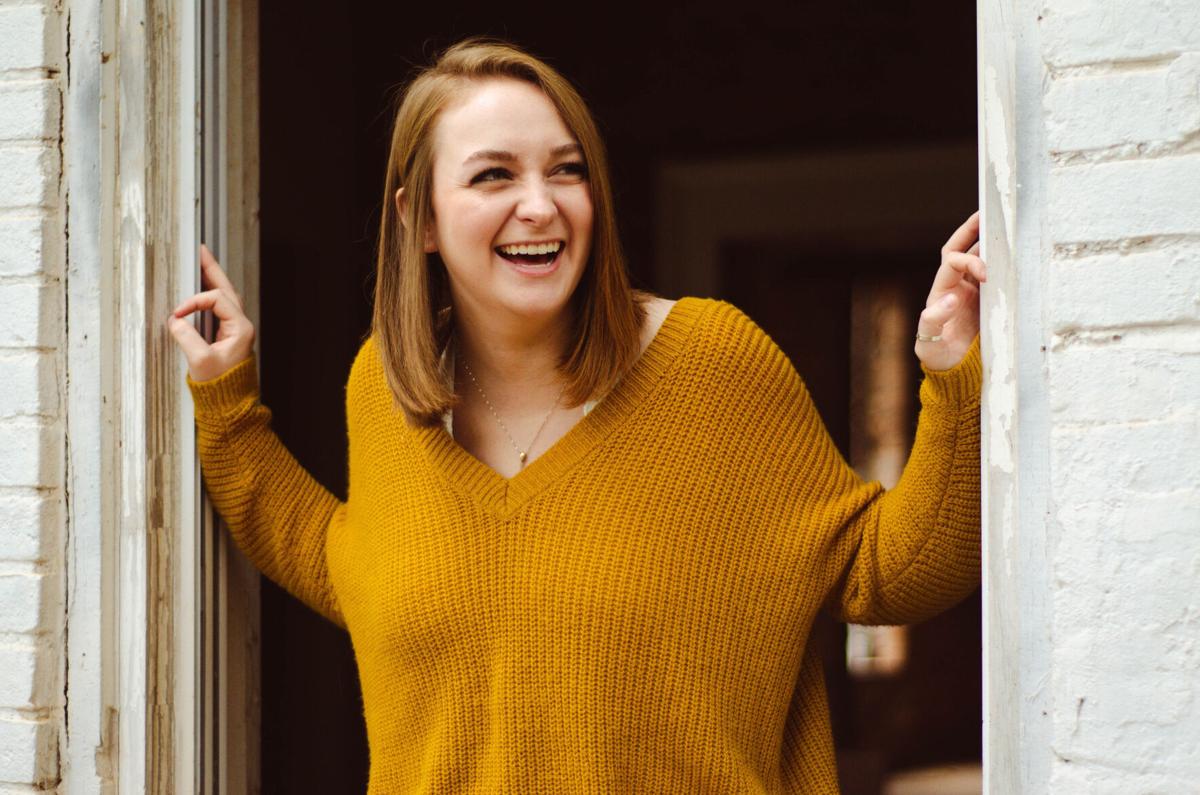 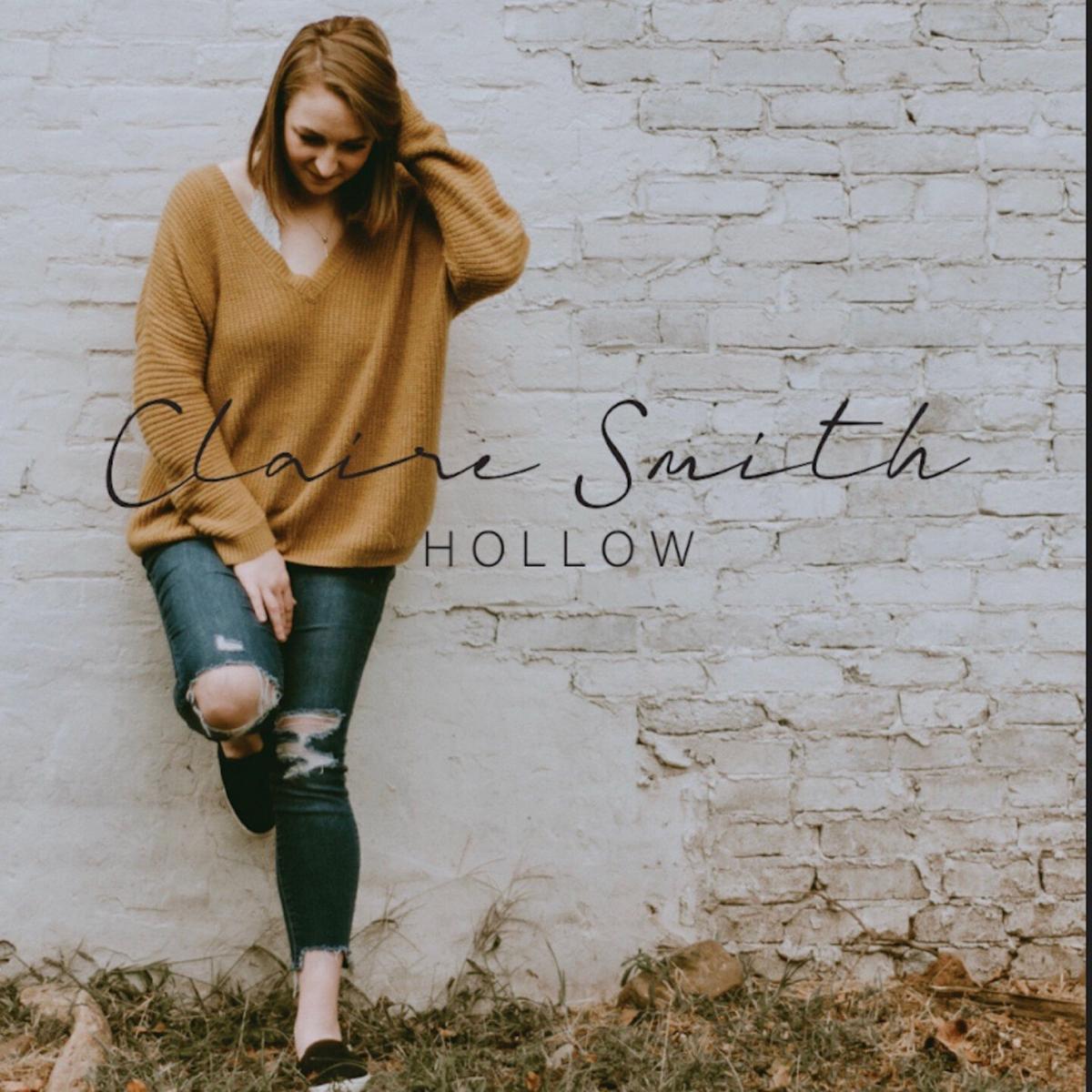 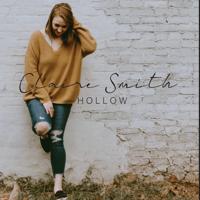 Singer-songwriter Claire Smith has been singing for anyone who would listen since childhood.

Described by her father, Mike Smith, as a natural performer who loves to sing all genres of music from country to pop, Claire's lifelong dream to release her own music has come true.

The song was written by Smith and follows the story of a young adult navigating her life in less than ideal circumstances.

When a friend and former classmate of Smith’s heard her music, she quickly introduced her to producer and sound engineer Steven Bacon, who encouraged Smith to step into the recording booth.

“Steven is incredibly talented, and he guided me through every aspect of the recording sessions,” Claire Smith said. “He understood what I wanted ‘Hollow’ to be and took the time to recruit the right instrumentalists and background vocal performers for the job. I am truly grateful for every person who was a part of this project.”

Born in Baton Rouge, Claire’s journey as a musician started when she moved to St. Francisville in 2007 and jumped at every opportunity to be a part of various school choirs at Bains Elementary. At 13, she began formal voice training through LSU’s School of Music and dabbled in writing her own music. By her senior year at West Feliciana High School, Smith was awarded the highest score at the Louisiana Music Educators Association’s state and district level competitions three years in a row for her various classical vocal performances.

When she began college on a scholarship at Middle Tennessee State University in 2017, Smith was accepted into MTSU’s prestigious choir, Schola Cantorum.

“I was very fortunate to have parents and teachers who nurtured my interest in music,” she said. “Those early experiences helped me dream of recording my own music and attending college in the Nashville area provided me with the right opportunity."

Mike Smith said he and his wife, Heather, are proud of their daughter's accomplishments so far and "this first single is  a dream come true for Claire and the entire family." Claire is one of four Smith children.

Claire, who squeezed in recording sessions while earning a 4.0 GPA last semester at MTSU, will graduate next May with a Bachelor of Science in Music Business and will pursue a career on Nashville’s “Music Row” in music publishing or digital marketing.

She is completing an internship for a digital music marketing company, Crowd Surf, whose clientele includes The Backstreet Boys, Miley Cyrus, and Big and Rich. Smith’s first single, “Hollow,” can be found on streaming platforms and is available for digital download.