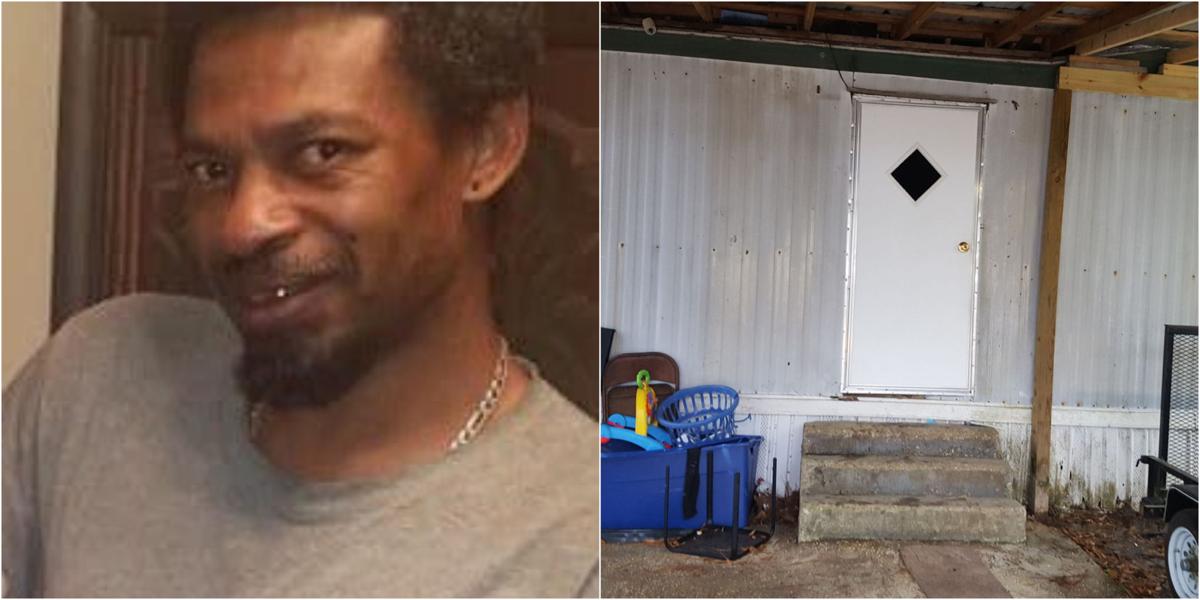 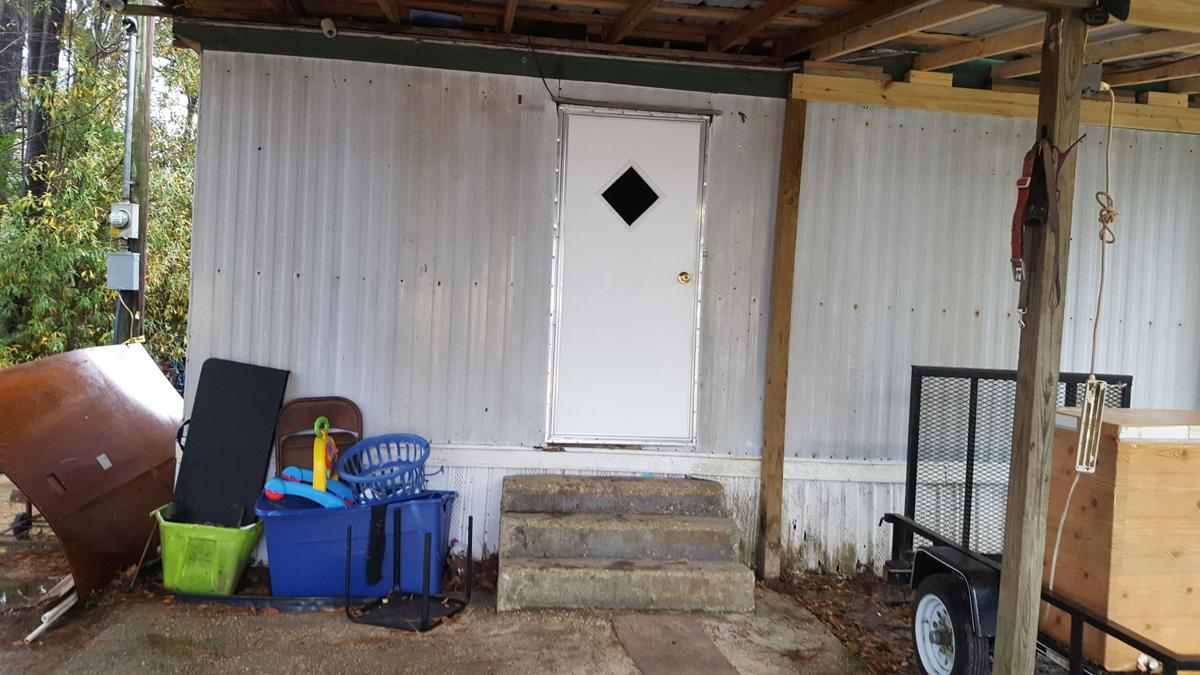 102 Nichols Road, where two St. Helena Sheriff's deputies served a warrant for Antonio Nichols. Nichols died after one of the deputies discharged his weapon. 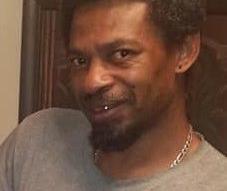 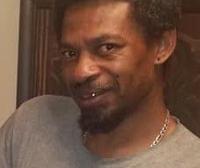 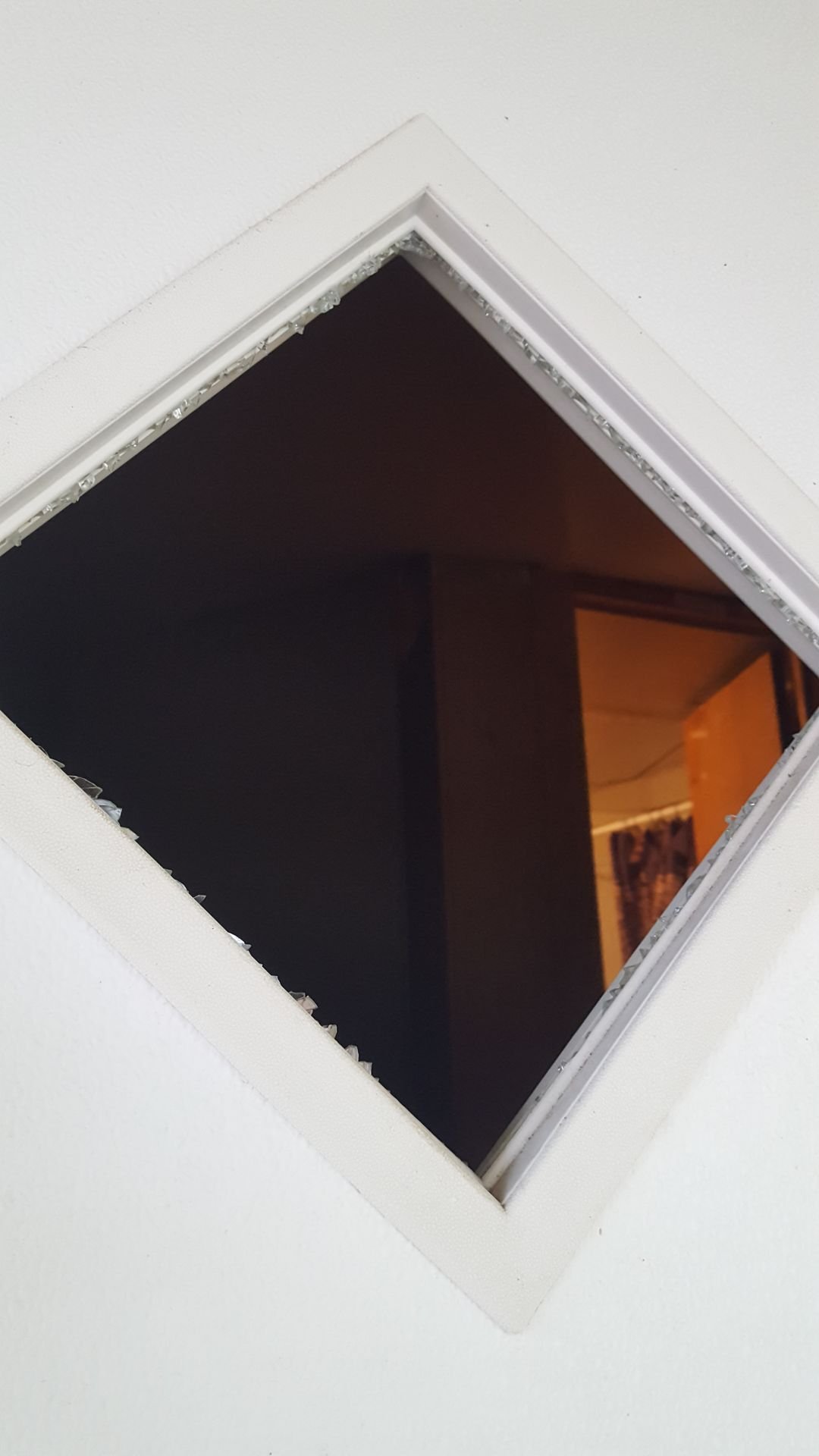 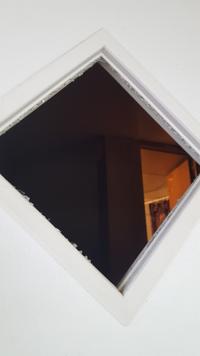 The front door window at 102 Nichols Road appears to have been shot out following the deputy-involved shooting Monday evening.

102 Nichols Road, where two St. Helena Sheriff's deputies served a warrant for Antonio Nichols. Nichols died after one of the deputies discharged his weapon.

The front door window at 102 Nichols Road appears to have been shot out following the deputy-involved shooting Monday evening.

The St. Helena Parish Sheriff's Office reported that the 47-year-old man fatally shot by a deputy late Monday at his home was armed with a gun, but a neighbor who witnessed the encounter said she saw no weapon.

Antonio Nichols was at his residence on Nichols Road in Independence — a family-owned street — when two St. Helena deputies arrived to arrest him on a felony warrant.

Nichols had a gun in his hand and refused to put it down, according to St. Helena Sheriff’s Office Chief of Operations Joe Chaney. A deputy fired his weapon two times but it was not clear if Nichols shot his gun, Chaney said Monday night. He was taken to the hospital where he died of his injuries.

A deputy-involved shooting in St. Helena Parish has resulted in a man's death, according to a St. Helena Sheriff's Office spokesman.

Both deputies were uninjured. State Police, as is protocol in the case of deputy-involved shootings, took over the investigation. A news release issued by State Police Tuesday provided few details and makes no mention of Nichols having a gun.

Chaney said Tuesday that the deputies had gone to Nichols’ home to serve a felony warrant for oral sexual battery of a juvenile.

“State Police have taken over the investigation,” Chaney said. “It’s their investigation, and it’s one of our own involved, so we won’t make a statement.”

According to the St. Helena parish District Attorney's Office, Nichols has no recent criminal history in the parish beyond minor traffic violations.

Trooper David Levy with State Police said the investigation is ongoing and they are not releasing further information at this time.

However, a neighbor, who did not wish to be named, said she was close enough to witness the deadly encounter unfold through her front window.

She reported seeing patrol cars parked outside and two deputies positioned beside the door — one on the right, the other on the left, both with guns drawn.

Nichols' wife was standing in the doorway briefly at one point, the neighbor said, and then she saw Nichols on the threshold, unarmed. She heard muted “fussing,” with words she could not make out, then gunfire.

The neighbor said Nichols was standing, facing the officers and gesturing with open hands as he spoke and she saw no weapon.

“He’s a very quiet person,” the neighbor said. “He basically gets along with everybody around here. He’ll be outside playing football, basketball with the kids.”

As wind and rain swept through south Louisiana Tuesday morning, Nichols’ family gathered at the dead-end gravel road where their relative died.

The muddy path flanked by modest trailer homes — most of them owned by Nichols kin —  was largely flooded from the relentless downpour, but still family members traipsed from house to house, knocking on doors and checking on each other.

The white front door of Nichols' corrugated metal home bore a diamond-shaped window, that relatives said was shattered by gunfire.

Children’s toys sat in a bin by the front steps, feet away from a latex glove that was apparently left behind by crime scene investigators or medics. Family reported three children were inside the home at the time of the incident.

“He died right there,” said Darrell Fisher, 19, cocking open the door. He gestured at the narrow hallway to the immediate right of the front door where strokes of dried blood painted the floor. A kitchen knife lay abandoned near the carnage.

Fisher, who is Nichols’ nephew, came running to his “Uncle Tony’s” house when he heard gunshots that night.

Family said they believed Nichols had been arguing with his wife, though it was not a 911 call that drew deputies to the residence. Attempts to reach her for comment were unsuccessful.

Relatives said they don't believe Nichols was armed when he was killed, although they said he owned a gun. Deputies initially told them the injuries were only minor.

“They told us that he was shot in the arm and was in stable condition,” said Sandrell Burton, Nichols’ sister-in-law.

Burton said she and other family members, including Nichols’ mother, drove to an area hospital where he was first taken. They said they waited outside in the parking lot for more than five hours and said police would not allow them to see Nichols.

As of Tuesday morning, no one from the family had been allowed to view the body.

“They treated us like dogs waiting on scraps, standing out there in the cold with kids and all, waiting for something,” Burton said. “I’ve never in my life heard after something like this, that a person can’t identify or see their loved one after a situation as serious as this.”

Burton added that the doctor only told Nichols’ mother that her son was deceased and that he would “prefer she not see him, because he was riddled with bullets.”

“When I read what happened, I just can’t believe it,” he said.

The widow of a man fatally shot by a St. Helena Parish sheriff’s deputy at his Independence home on Monday evening said her husband was armed …