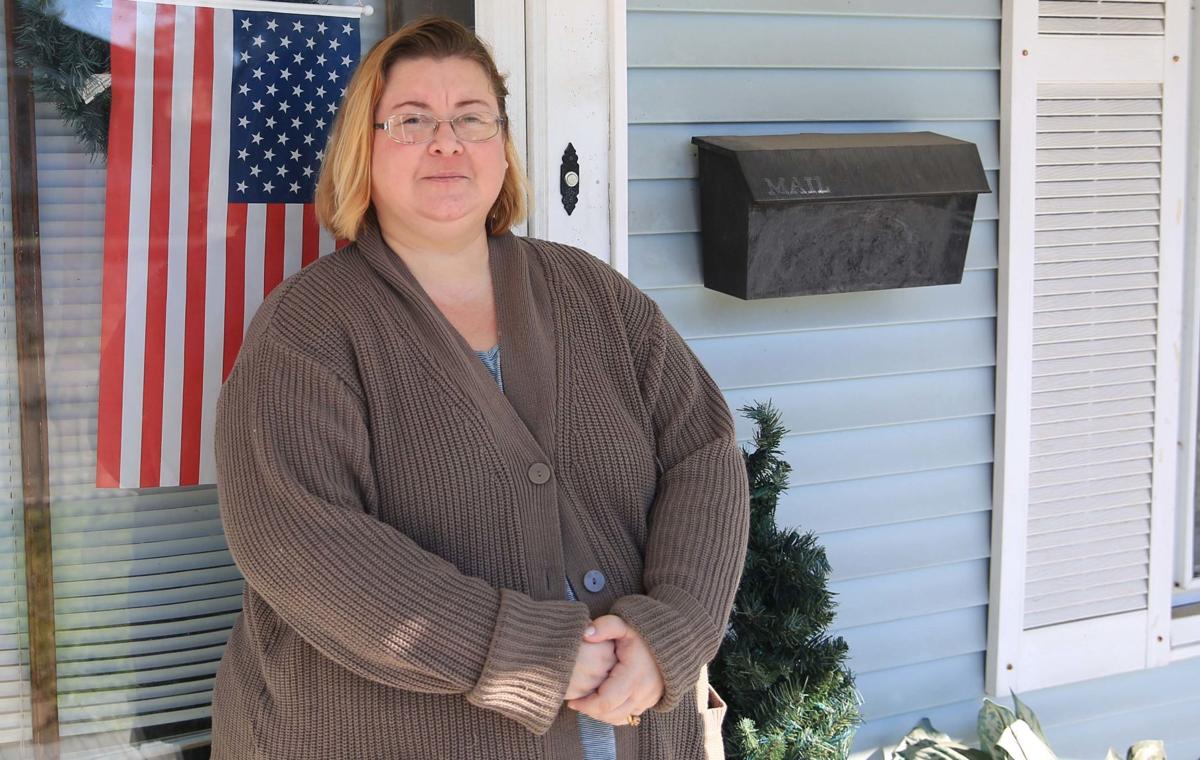 Cassie Barker stands next to the mailbox at her residence in Plaquemine on Thursday, January 24, 2019. She is one of the people having problems and says her mail gets delivered to the wrong address, packages get left in the rain, and some things fail to get delivered. 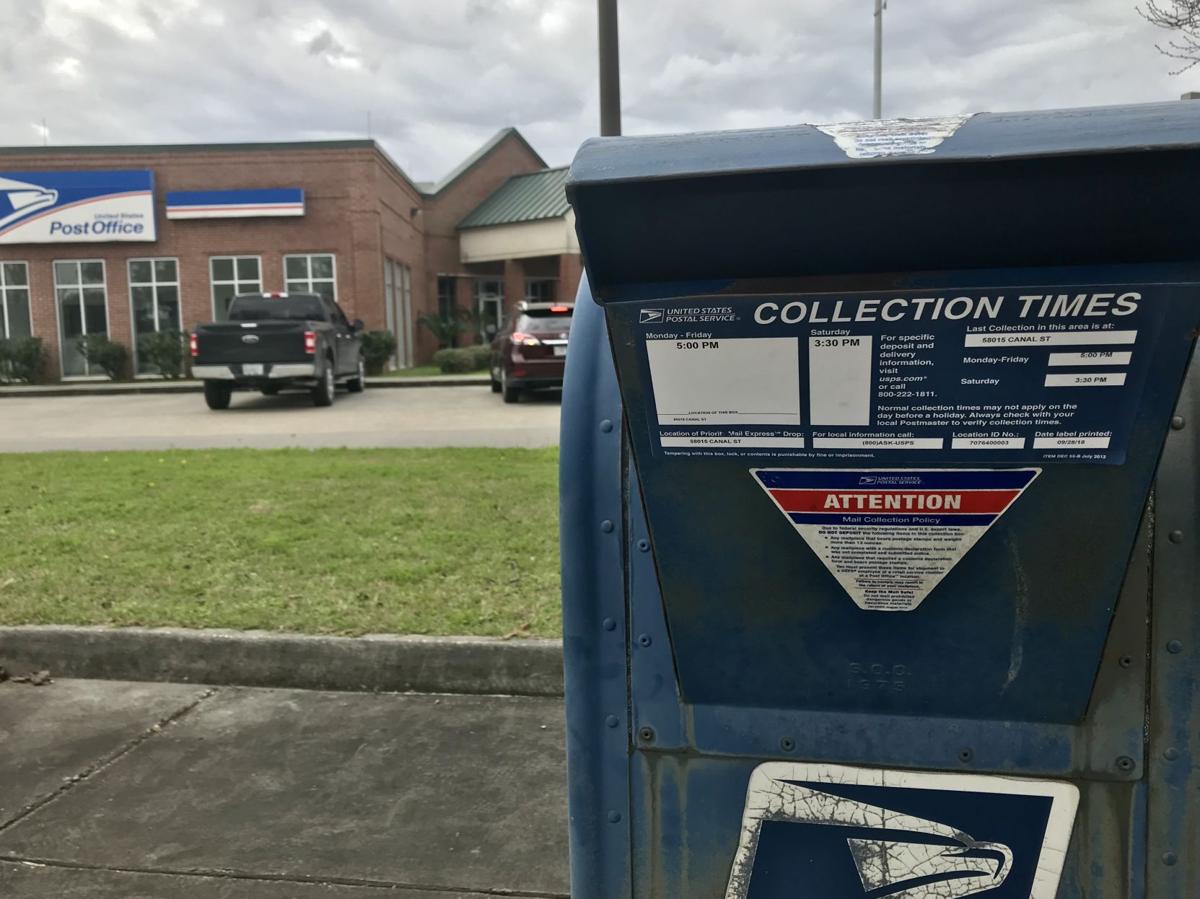 Cassie Barker stands next to the mailbox at her residence in Plaquemine on Thursday, January 24, 2019. She is one of the people having problems and says her mail gets delivered to the wrong address, packages get left in the rain, and some things fail to get delivered.

PLAQUEMINE — Residents fed up with undelivered mail, receiving neighbors’ packages and picking up deliveries strewn on their lawns are trying to get a message through to the U.S. Postal Service: Fix the problems.

They didn't just mail in their complaints, though. They got local government leaders of their small city in Iberville Parish to approve a resolution calling on postal officials to act.

The resolution, brought forward by selectman Timmy Martinez, was adopted earlier this month and is the latest in a string of issues officials say they’ve had with the service.

Martinez said he’s not sure how many citizens in his district had complained officially, but when it came to feel as though he was constantly being stopped in public about the same issue, he decided to bring forward the document.

The city doesn’t have any control over the mail service, but drafting a resolution is a way to publicly address that there’s a problem, according to Martinez.

“Some people were saying their mail was late, some went to the wrong address, some were not getting mail for a few days,” he said. “I myself even went three days without mail then the next day had a whole box full.”

Railroad Avenue resident Cassie Barker said her battles with mail delivery go back years, but the last year in Plaquemine has been particularly bad.

She said she was waiting over the summer on important documents to bring her lawyer regarding her father's recent death. But, she said, some mail was delivered to homes down the street and other documents weren't delivered at all.

"We had to have all this information to take care of things and I called the post office to speak with the postmaster and she kept giving me generic responses saying the people are doing the best they can," Barker said.

She said she also once received a package that was torn open, muddy and rain-damaged.

"We've gotten to the point where we took all of our bills and have put everything to pay through websites directly, and if anyone sends us a letter or package we ask them to give us a heads up so we know we're going to receive something," Barker said. "It's pitiful, it really is pitiful and it's not one or two things but consistent."

Dozens more residents posted their experience with USPS on a Facebook thread in response to the city’s post about the adoption of the resolution.

Some said the USPS employee who services their own home has always been pleasant, but others spoke of carriers driving inappropriately, throwing packages from vans and consistently delivering to the wrong address.

In one of the more extreme cases, a woman said she received an electricity cut-off notice several months ago when USPS failed to deliver her bill payment in time.

“We’re not backing down on this, they’ve got to do a better job,” Plaquemine Mayor Ed Reeves said.

Reeves took up a fight with USPS last summer, threatening to put a lien on the post office’s Canal Street property if they didn’t improve aesthetics at the building like overgrown vines and unkempt lawns.

Reeves said the property’s been greatly improved since then, but the increasing complaints about USPS’s mail service have brought another argument to a head.

“It’s gotten better than it was but that was my first battle with them, my number one complaint since I’ve been mayor is the United States Postal Office in this city,” he said. “It just doesn’t make sense. Delivery’s been sporadic, I’ve got people in my area who go days without mail, they’ve got to do their job, it’s critical, it’s absolutely critical."

Plaquemine has been appointed a new postmaster, Patricia Greene, in the last few months, according to both Reeves and Martinez, who say she's been willing to hear out concerns.

Greene is not able to comment on behalf of the agency, but USPS spokesperson Sean O’Neill issued a statement last week urging concerned residents to contact the mail service directly with issues.

“We apologize for any mail service issues that have been experienced by customers living in the Plaquemine area,” the statement reads. “The postal service is aware of the resolution recently passed by the Plaquemine Board of Selectmen, and local postal management has been in communication with city officials. We will continue to work with elected officials and the community, to ensure customer satisfaction.

Reeves and Martinez said since the resolution’s passing on Jan. 8, the number of complaints about mail delivery has slowed. Martinez said he plans to follow up with the postmaster in coming weeks to address what has been done to improve the service.