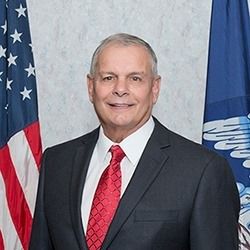 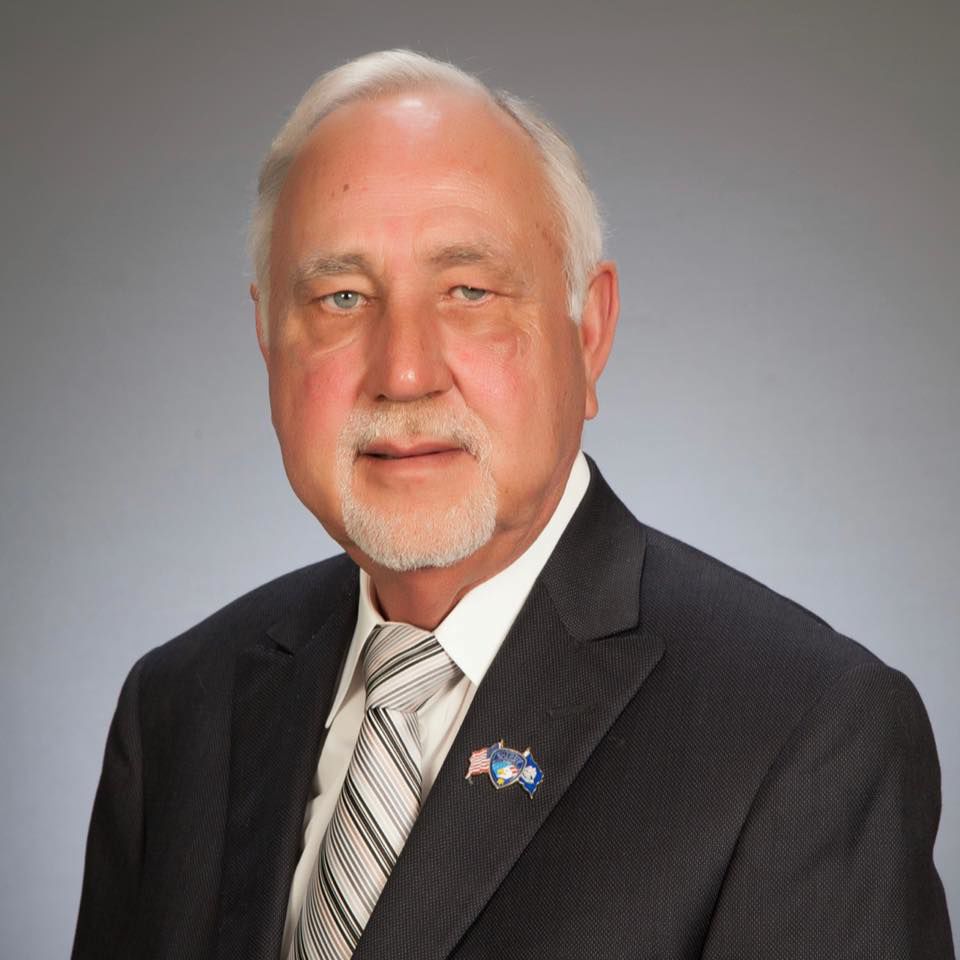 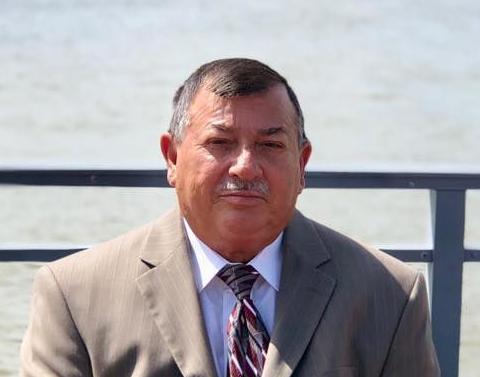 West Baton Rouge Parish President Riley "Pee Wee" Berthelot easily secured reelection, but voters will be headed back to the polls next month following a crowded race for sheriff that's headed to a runoff.

Sheriff Mike Cazes faced three other Democrats bidding for his job. Complete but unofficial results show the incumbent Democrat attracted the most overall votes but failed to clear more than 50 percent.

The parish has seen the fatal shooting of a man by a deputy in a raid at a motel in July, and in recent months, frequent escapes by jail inmates and the malfeasance conviction of a deputy accused of assaulting women during traffic stops.

Cazes' challengers have said that new leadership was needed, and agreed the tumultuous year and issues within the department have cast significant attention on the state's second-smallest parish.

All three Democratic challengers have expressed a greater need for more proactive policing in the community.

Those calls largely echoed recent community pushes for greater transparency and answers after a parish deputy fatally shot Josef Richardson, 38, in the back of the neck while executing a “no-knock” warrant of the Port Allen man’s motel room.

Richardson’s family has filed a wrongful death lawsuit and called for a federal investigation.

Adding to those concerns was the sheriff's office decision to allow Matranga to return to work, though in a limited capacity that will see him perform mostly office and administrative work.

Zito criticized the decision, pointing to an ongoing State Police investigation into the fatal encounter, and the potential to worsen unrest.

Cazes touted his 16 years of experience as the parish’s top law enforcement official. He said he plans to continue his focus on rehabilitating jail inmates by setting them up with training and jobs, some of which they keep after they’re paroled.

He comfortably won re-election in 2015 by securing 73 percent of the vote in a two-way race.

Leading up to this year's Election Day, Cazes and Berthelot raised significantly more money than their challengers.

Ahead of Election Day, Berthelot said his institutional knowledge is vital to ensuring work moves ahead on a new bridge over the Mississippi River and a 3-mile flyover between the La. 415/Lobdell exit on Interstate 10 and La. 1.

But he will have to work with a new Parish Council after the majority of current members either reached term limits or didn't file for reelection.

Earlier this year, the council voted down a proposal that would have established a 12-year term limit for the parish president. West Baton Rouge is one of few neighboring parishes that don't have caps on how many times a parish president can run for office.

Several candidates running for the council have said they favor revisiting the proposal.

Democrat Beverly Brooks Thompson advanced to the runoff against Republican Franklin Foil, who edged out Rep. Steve Carter by 8 votes for his s…