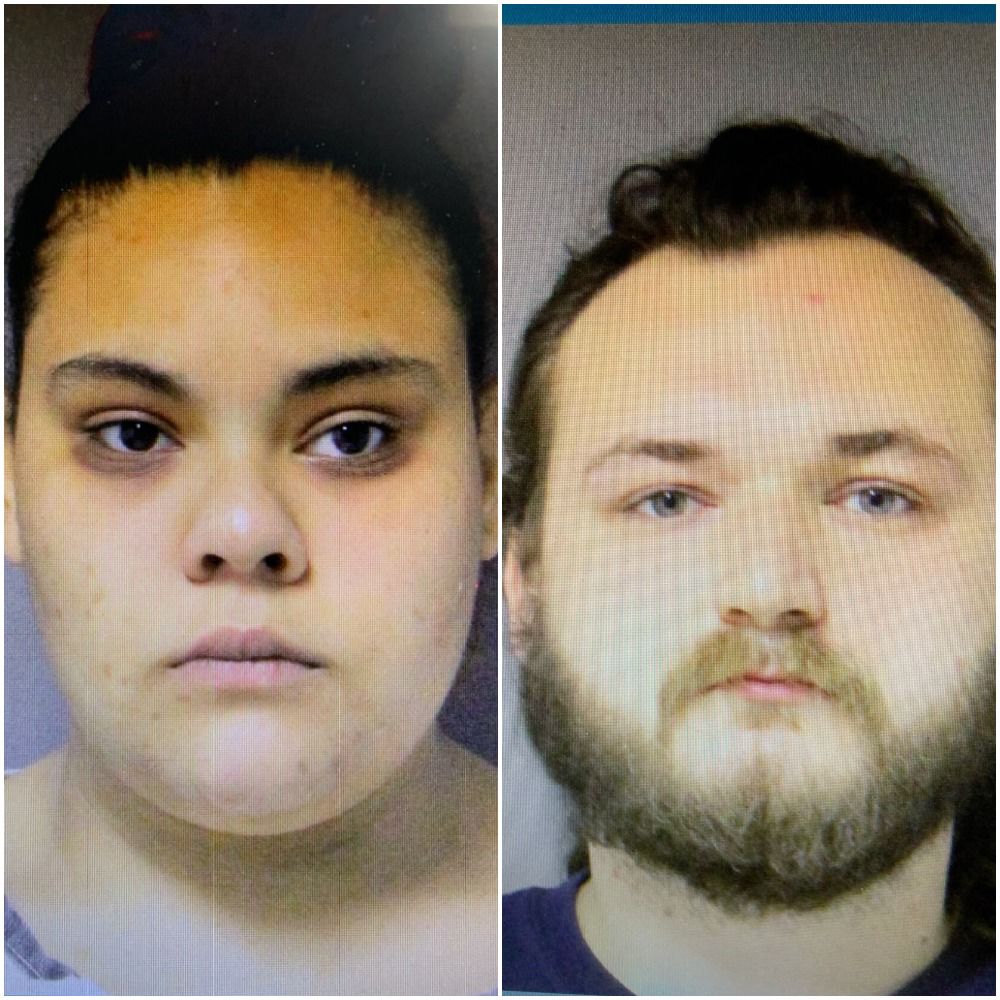 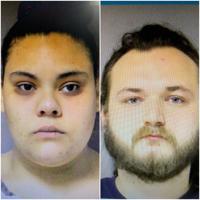 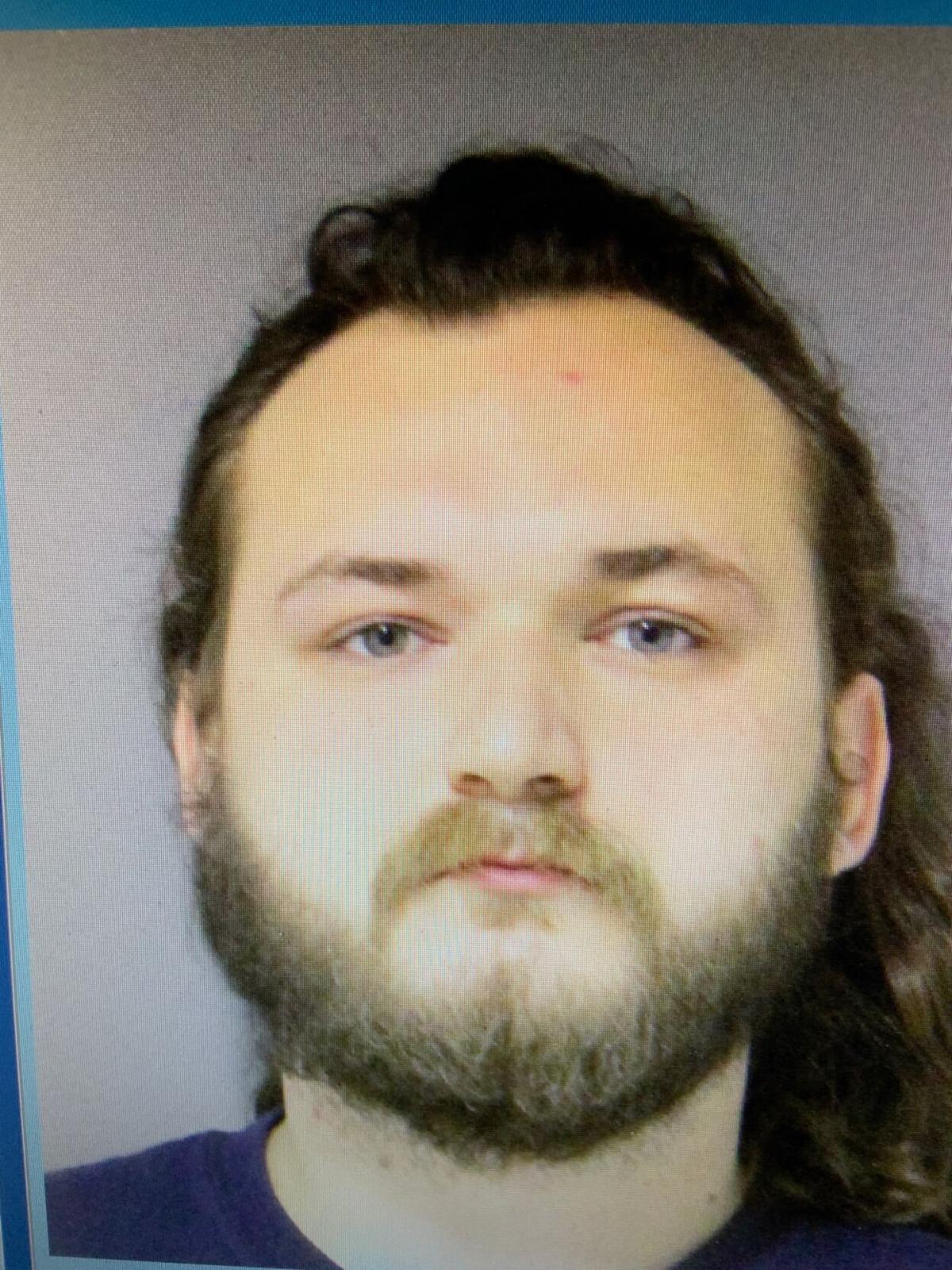 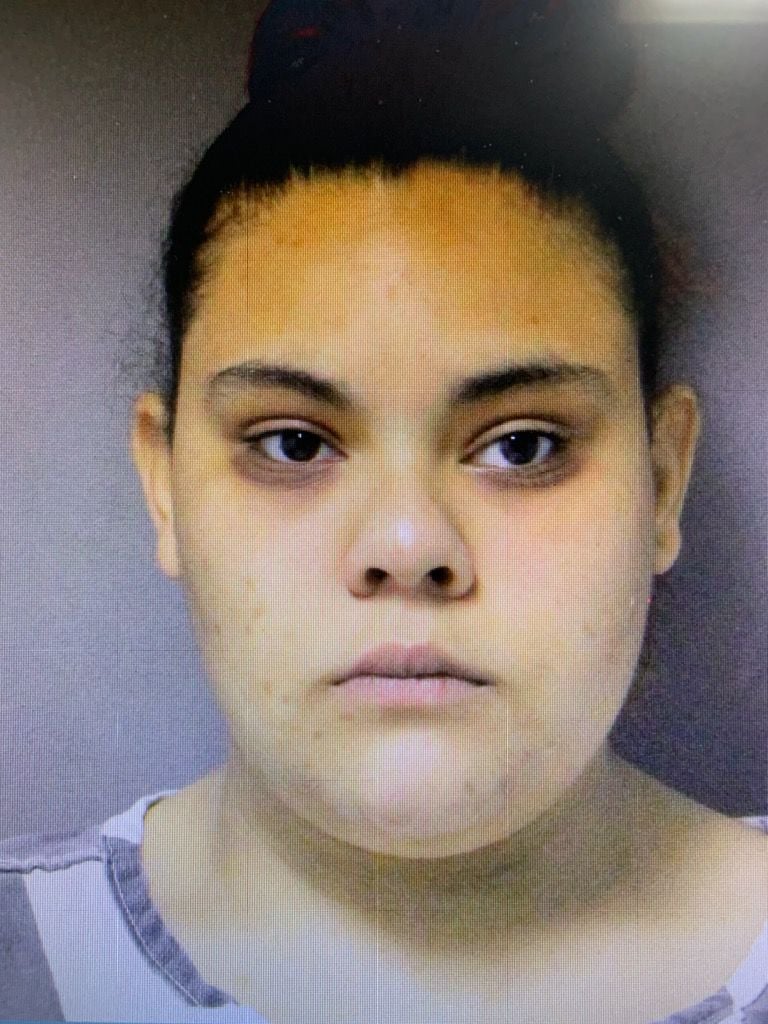 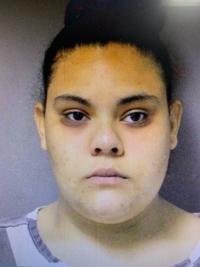 An infant who died of a heart attack at a Port Allen motel was severely malnourished and burned by scalding water, leading to the arrest of the child's mother and her boyfriend, West Baton Rouge Parish officials said Monday.

Authorities this weekend arrested Gage Thibeaux, 23, who was booked on counts of second-degree murder and accused of inflicting the burns found on the infant. Hope Goss, 23, was booked on manslaughter for failing to alert authorities about her daughter's abuse.

The couple had been living at the Motel 6 on La. 415 along with the infant and a toddler, according to the West Baton Rouge Parish Sheriff's Office. The office identified Thibeaux as Goss' boyfriend.

The five-month-old suffered third-degree burns on one-third of her body and weighed less than 8 pounds, the parish coroner's office said.

A healthy weight of a 5-month-old is approximately 15 to 17 pounds, or, roughly twice an infant's birth weight, according to the Mayo Clinic and the World Health Organization.

The exact cause that led to the infant having a fatal heart attack is pending further medical review. Authorities are investigating the death as a homicide.

"It’s one of the worst things you can ever imagine,” said First Assistant District Attorney Tony Clayton. "To inflict this on a helpless child, it’s just something your mind can’t come to grips with.”

State social service officials also removed the toddler, a 2-year-old, from the motel and found what appeared to be bite marks on the child's body, according to the sheriff's office.

Clayton said photos taken as evidence were personally difficult for him to review because they were so graphic. "Some people ought to not be parents," he said.

Goss and Thibeaux remained in the parish jail Monday afternoon, according to an online jail roster.