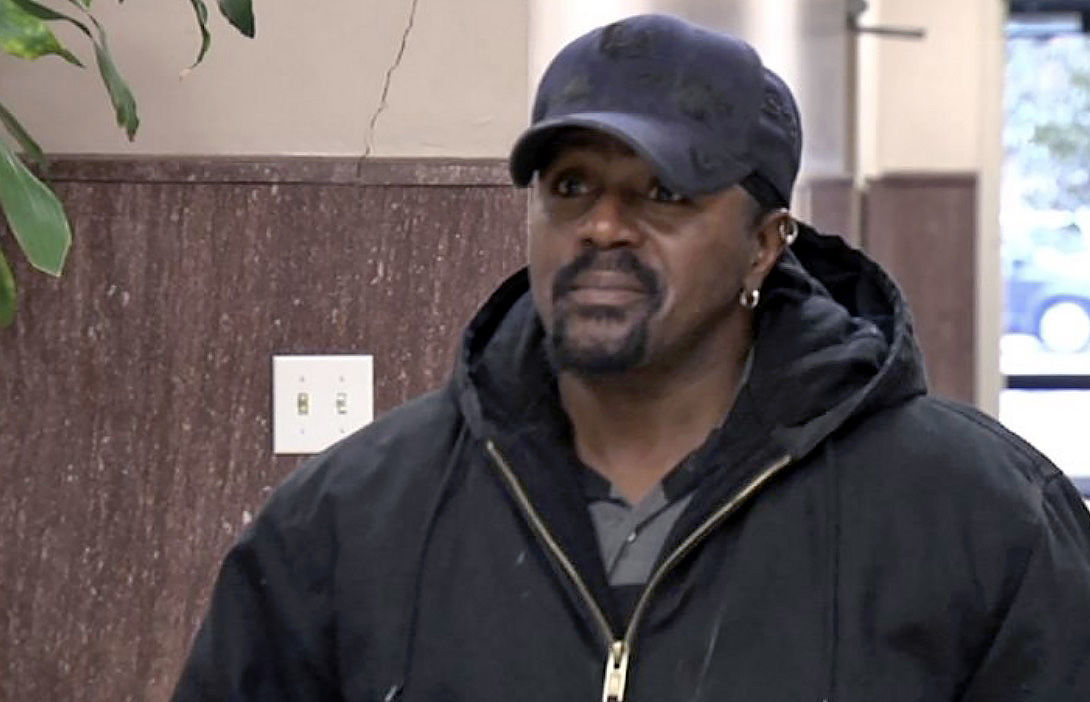 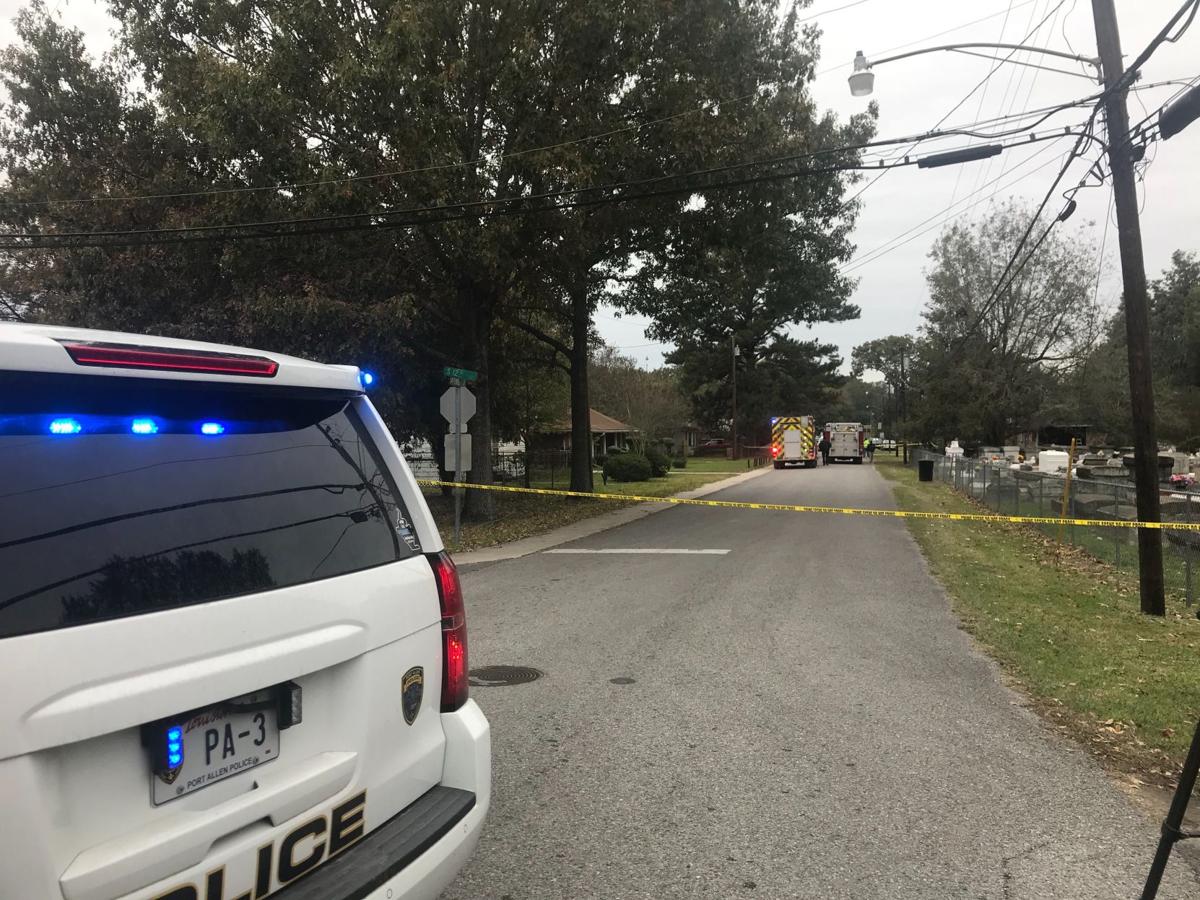 Port Allen police responded to calls of an unresponsive man found in the 1200 block of Avenue A Thursday Nov. 14, 2019.

Port Allen police responded to calls of an unresponsive man found in the 1200 block of Avenue A Thursday Nov. 14, 2019.

A community activist who was found fatally shot at his Port Allen home had criticized city leaders about an unsolved murder in the city and the need to curb violence just hours before he was found dead.

Larry Profit, 62, was found Thursday morning lying unresponsive in the street near his home in the 1200 block of Avenue A, police said. Neighbors say they heard gunshots Wednesday evening, but officers didn’t find Profit until around 8 a.m. when a passerby discovered him.

Friends and family gathered outside of police tape blocking the street said Profit was a vocal anti-violence advocate who wasn’t shy about bringing his community’s concerns to City Hall and the police chief.

Hours before his death, Profit had pressed city leaders to curb violence in the community and criticized the police department for the still-unsolved killing of 28-year-old Fatrell Queen, who was fatally shot inside his home in 2017.

Queen's death prompted calls for more oversight of the Port Allen Police Department, as well as a community organization’s push to establish a civilian board aimed at improving relations between police and the community, among other goals.

Dorthy Browder, a family friend, said Profit was a cheerful person who stood for his values and desires to make Port Allen a more peaceful place to live.

“He didn't invite no trouble. Society ain't gotta do this to him,” she said. “He'd give you the shirt off his back.”

Port Allen Police Chief Esdron Brown said he spoke with Profit a few days prior to his death, adding that he would often air community and safety concerns with the police department.

“He definitely would speak out on issues,” Brown said. “We need more people like that.”

Slaughter fell short of her bid to get her job back in a special 2014 election after voters recalled her from office the prior year.

Profit came under legal scrutiny in 2015 while the West Baton Rouge Sheriff’s Office was investigating potential voter fraud during the special mayoral election in Port Allen. The department had tried to get a state district court judge to order Profit to turn over documents relevant to their investigation.

Profit avoided a pair of contempt of court hearings after suffering a seizure shortly before appearing in court.

The sheriff’s office later said they lacked evidence to support bringing criminal charges against anyone for alleged voter fraud during the special mayoral election.

Profit's shooting death marks the second homicide in Port Allen this year and comes after the police department had five of its officers leave in the past month, which was among the issues residents, including Profit, brought up in Wednesday's council meeting.

"If you want to kill somebody, come on over to Port Allen. They ain't gonna find anything," said Port Allen resident Jackie Young, who grew up with Profit. "They couldn't solve a crossword puzzle."

She said Profit was "always at city hall" to air the community's concerns, not just about crime, but ensuring the elderly and other vulnerable residents' needs were being voiced.

Port Allen Police haven’t made any arrests and haven’t offered a motive for the shooting as they continued to investigate the killing Thursday.

Louisiana State Police were assisting with the investigation.

Brown urged people in the community to call police with any information about the shooting.

When family members receive the grim news that a loved one has been killed in West Baton Rouge Parish, the Rev. Frank Collins is often the fir…