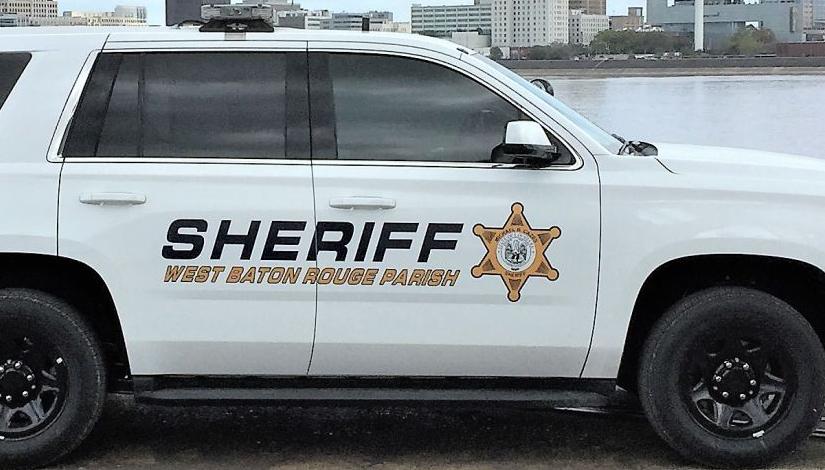 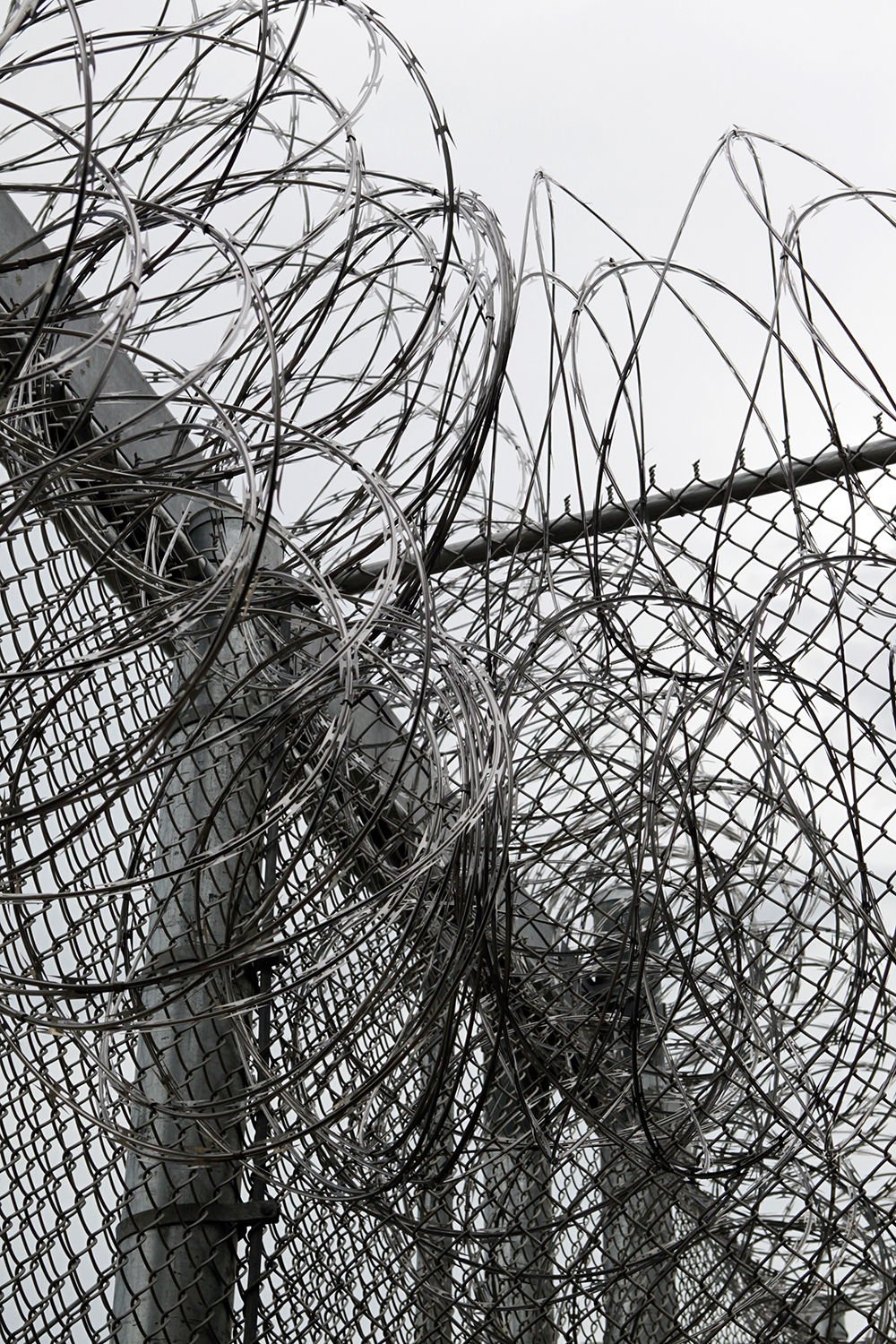 An inmate at the West Baton Rouge Parish jail was found dead in his cell in what officials say was an apparent suicide.

The West Baton Rouge Sheriff’s Office said jail staff found the man in his cell hanging from bed sheets around 6:45 p.m. Monday. Medical responders attempted to revive him but were unsuccessful and pronounced him dead an hour later.

The man had been booked into the parish jail in May on charges stemming out of Texas, the Sheriff's Office said. But no further details were immediately available about what he was accused of doing in that state.

The coroner’s office is performing an autopsy but hasn’t issued a ruling on the death. Officials will not release the identity of the man until his family is notified.

He said a preliminary investigation found that correctional staff followed policies and procedures.

Lawsuit: West Baton Rouge inmate should have been released days before he was found dead