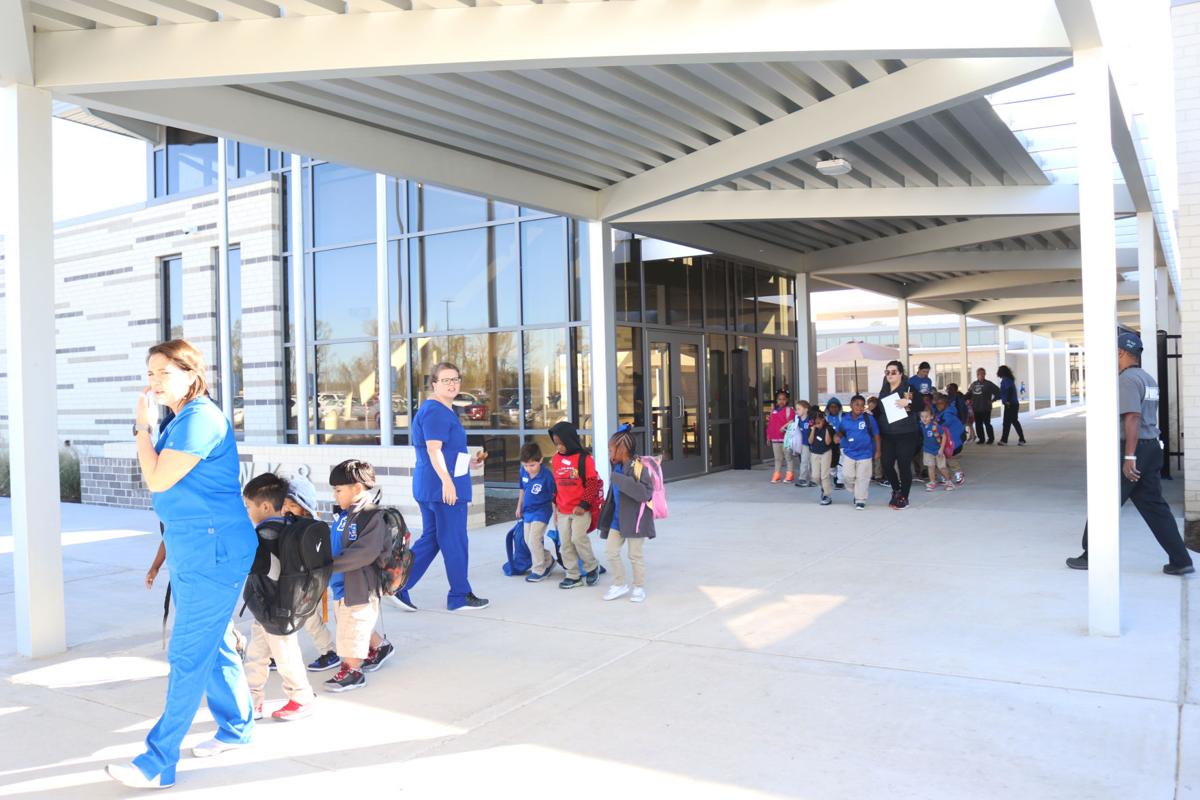 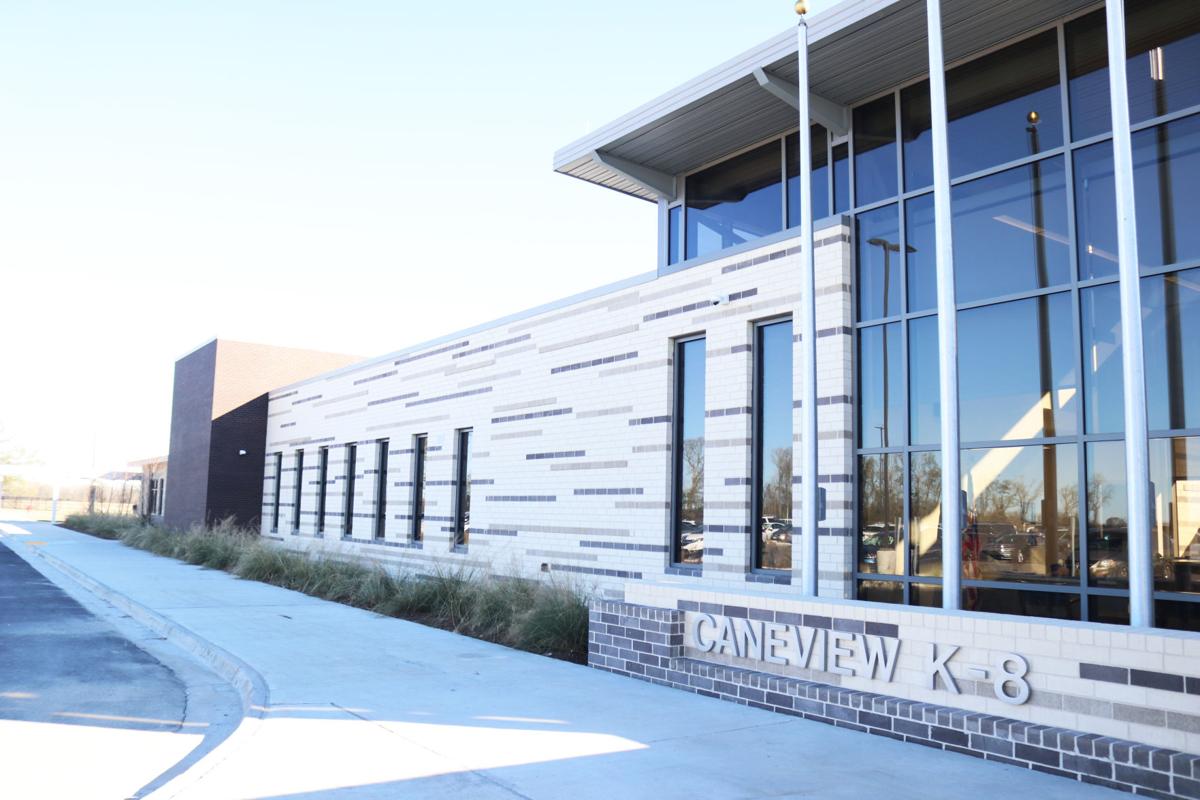 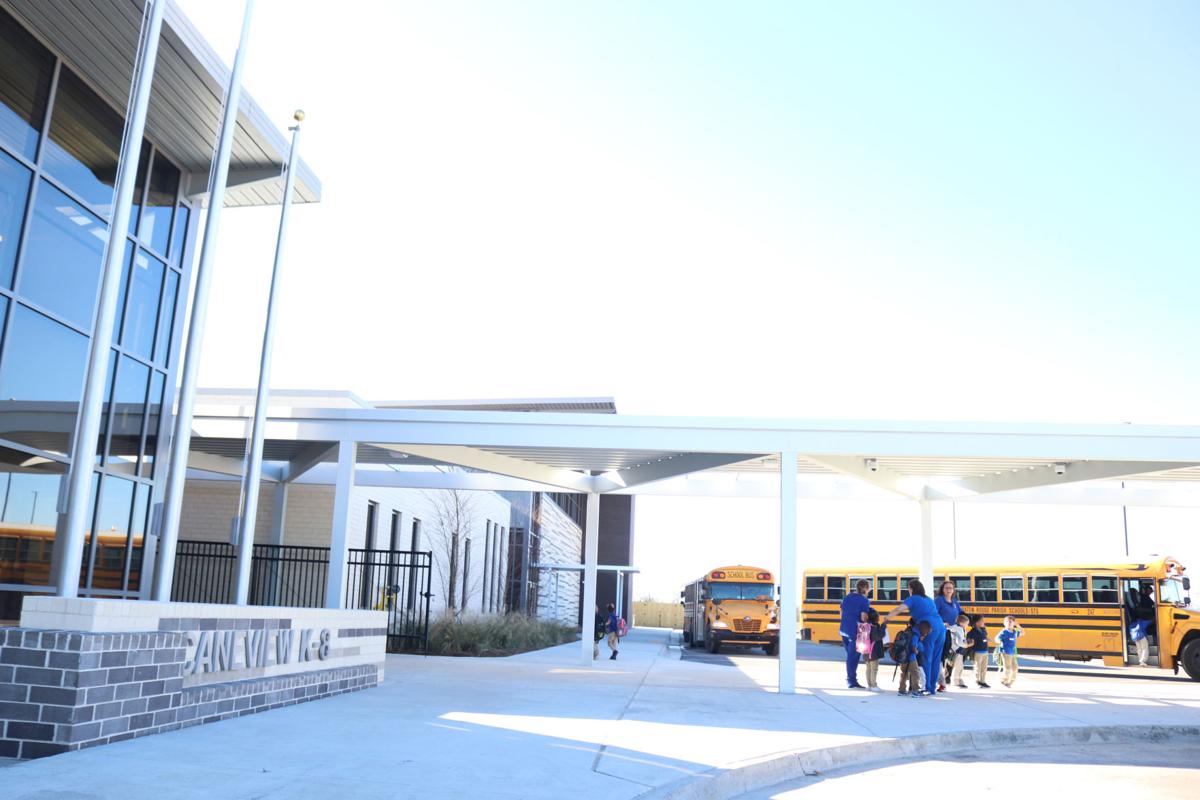 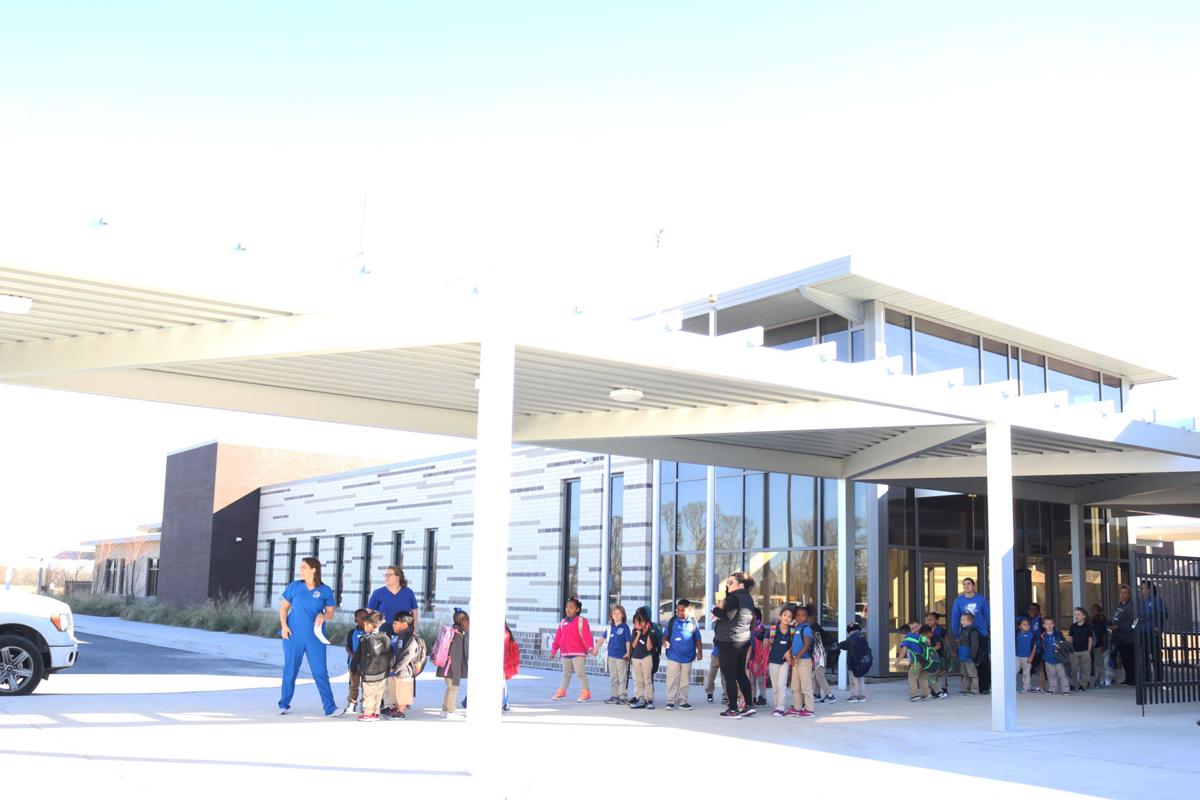 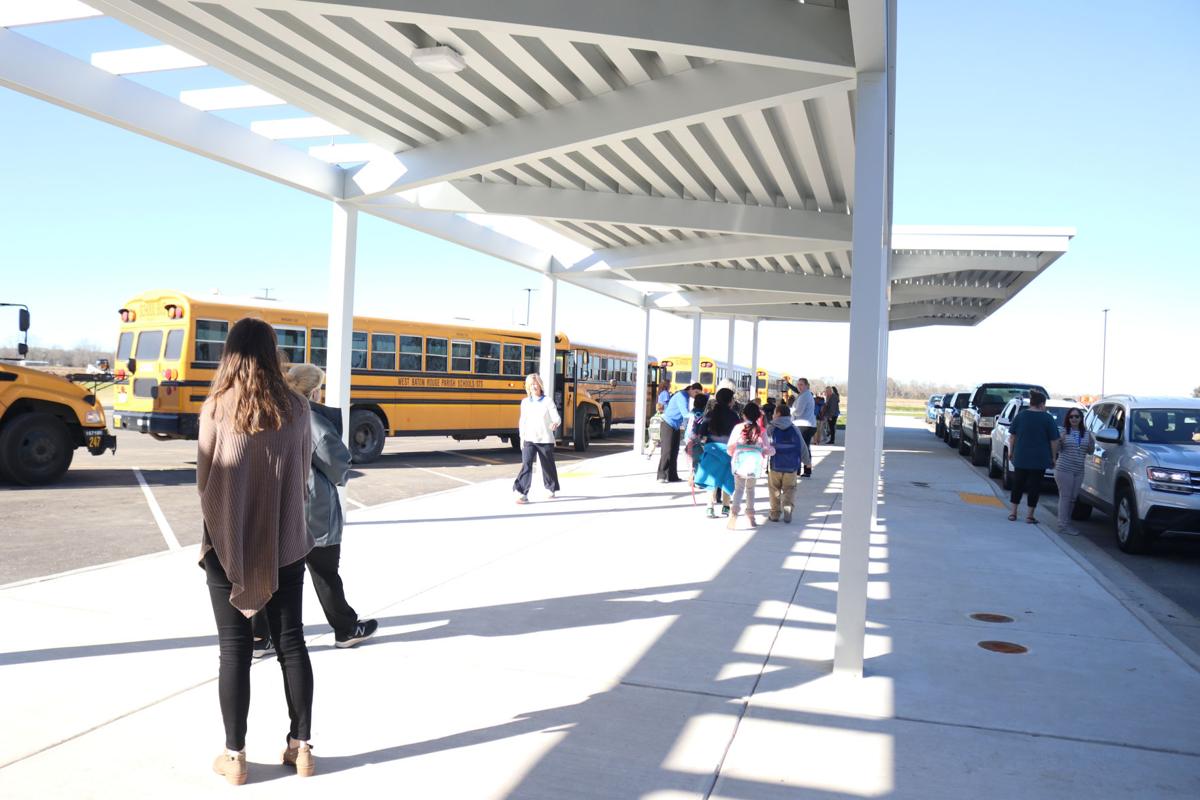 Hundreds of students stepped off school buses in West Baton Rouge Parish this week, returning from their holiday break to a newly built school equipped with sun-soaked classrooms and a gym that finally has air conditioning.

Nestled between sprawling sugar cane fields near Erwinville, Caneview K-8 opened its doors to students Tuesday morning. One of several school construction projects across the parish, teachers and administrators say the new campus is a much-needed upgrade.

The $20 million school combined more than 500 students from Chamberlin Elementary and Devall Middle School, as well as pre-kindergartners.

School leaders say the previous buildings became expensive to maintain. Some of the old classrooms only had one power outlet and had few windows, earning them a nickname among teachers: "cells with bells."

"The whole environment is going to be better for our kids," said district superintendent Wes Watts.

The new rooms allow for more natural light and power, which school officials say is critical to keeping students focused and engaged with 21st-century lessons that incorporate more technology. They also allow for flexible seating, compared to traditional front-facing desks.

The campus also includes a "makerspace" room that allows students to study the basic elements of engineering and be creative.

And, for the first time, the school will have a gym with air conditioning to keep it from sweltering to more than 100 degrees during warmer months like it did at the old campuses.

Principal Laree Taylor said on a recent tour, some of her students hadn't been in a gym before and were without words when she brought them to see it.

"When they entered the gym, their mouths were open, their eyes were big,” she said. "They were just mesmerized."

A soggy spring last year led to construction delays and pushed back the school's original opening date from the beginning of the school year to January. It is the first of a handful of schools the district is building after voters approved increased property tax rates to pay for school improvements.

In 2016, West Baton Rouge voters approved a $90 million bond and a small property tax hike to build new schools, including Caneview and a new high school in Brusly, as well as pay for teacher raises and upgrades to its existing campuses.

With school officials anticipating population growth in the area, Caneview can accommodate more than 600 students.

The building also allows for better campus safety, Watts said, since visitors have to pass through the school's main office. Previous buildings had multiple entrances and exits and their old age made it difficult for bolstering security, amid national attention to school safety.

"This will probably be the most secure school we have in West Baton Rouge Parish to date," Watts said.

By year's end, the district plans to wrap up construction on Brusly Highs school and renovation projects for each of its campuses.

West Baton Rouge taxpayers will be bracing for another steep increase in school millages in 2019, but Superintendent Wes Watts assures residen…