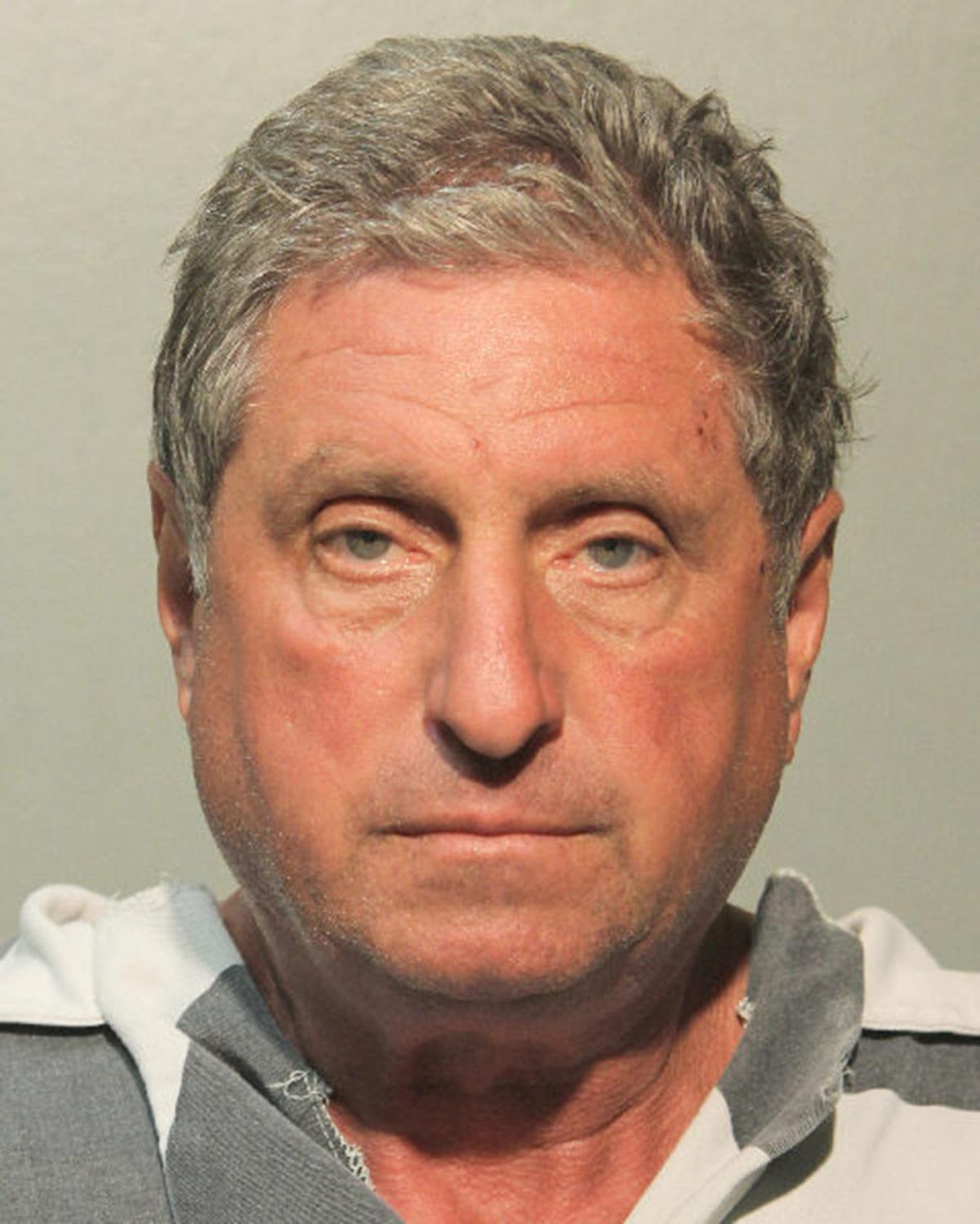 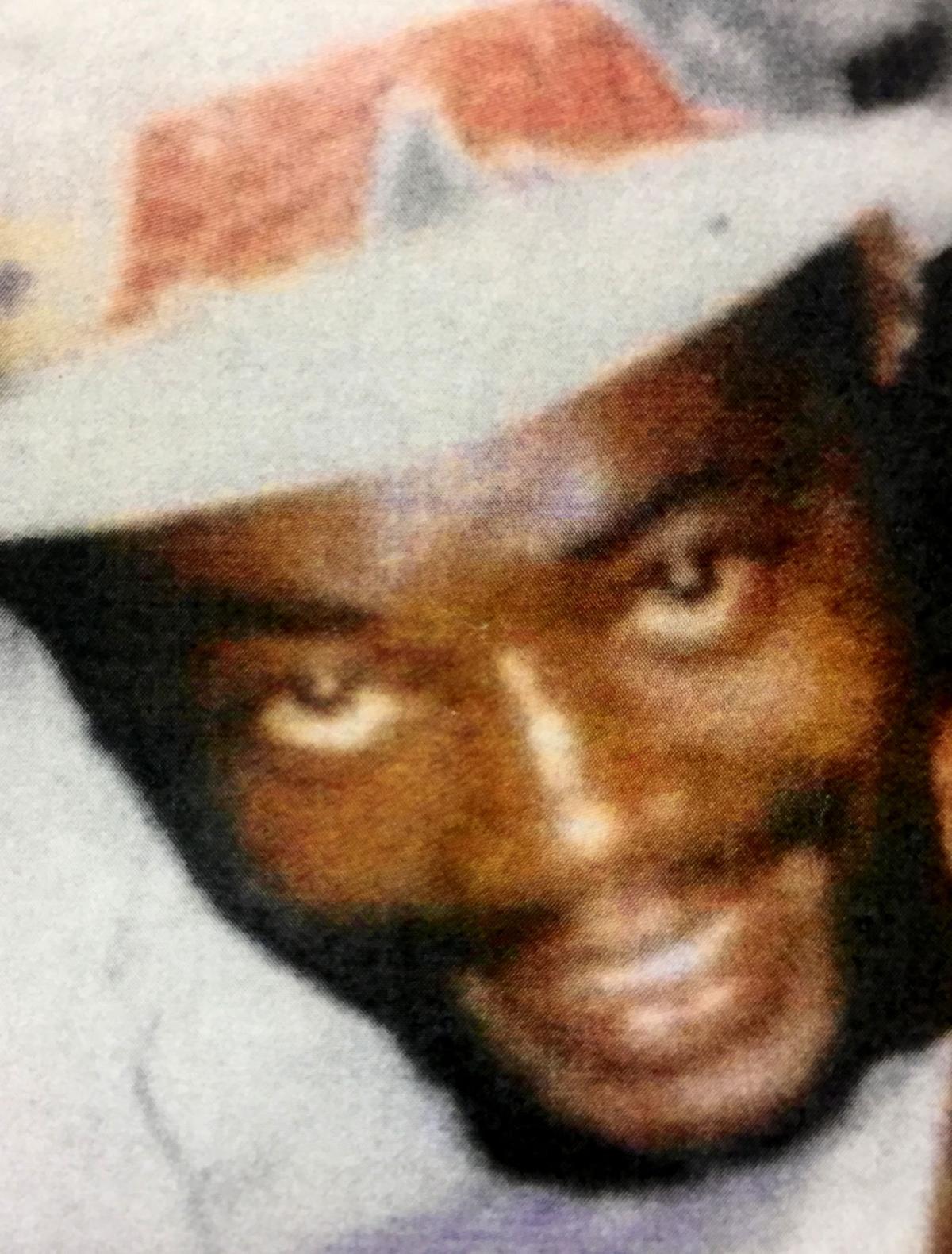 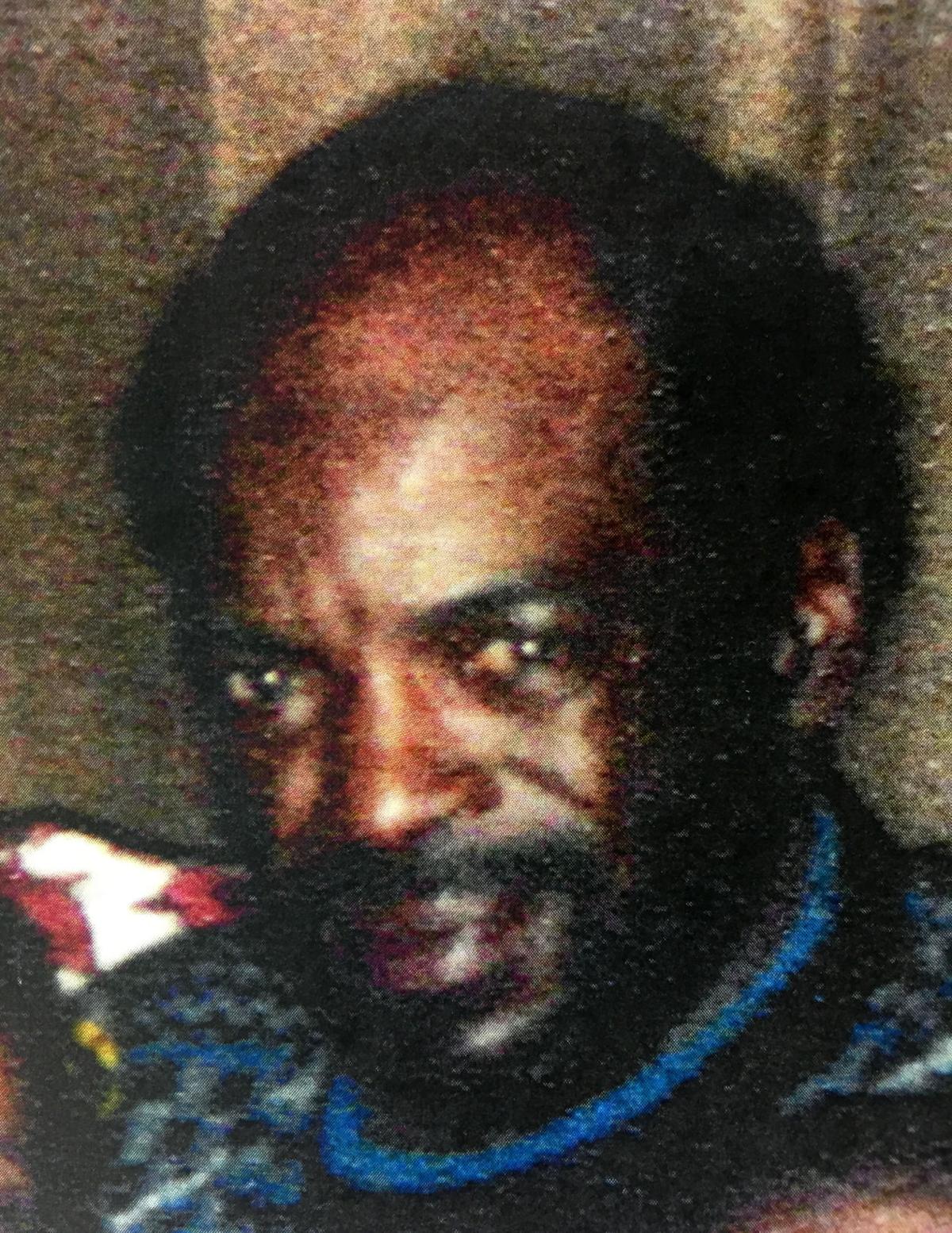 With the assistance of a documentary film crew, informants wearing wires and old-fashioned detective work, the Iberville Parish Sheriff's Office on Thursday arrested a suspect in two separate cold-case killings --  one of which has haunted the department for 25 years.

One of the victims, Curtis "Cochise" Smith, was last seen alive on Feb. 21, 1991, at National Foods on La. 1 South in Plaquemine. The other, George Barrett, was discovered dead in his Plaquemine home on March 2, 2002, with two bullet wounds in his skull.

Iberville Parish Sheriff Brett Stassi said the two case have one thing in common: both men had done work for their suspected killer.

"And today is the day of reckoning for him," Stassi told reporters outside the Iberville Parish courthouse Thursday morning shortly after Tommy Francise, 61, was escorted in handcuffs to the parish jail.

Francise, 22330 Talbot Drive in Plaquemine, was booked on two counts of second-degree murder for Smith's and Barrett's deaths.

Stassi said Francise, who is a truck driver, was arrested around 5 a.m. Thursday morning in Lafayette while he was on his route back to Plaquemine. Investigators were finally able to crack the case, Stassi said, thanks to new witness testimony that has emerged and the Sheriff's Office's participation in a reality TV show about police investigations in locales prone to body dumping.

The investigation of the cases will be prominently featured on the second season of "Killing Fields," a Discovery Channel docudrama series that was mostly filmed this summer with detectives from the Sheriff's Office's Criminal Division yet again serving as the central stars. The show's first season premiered in January. The second season is scheduled to start later this year.

"The Discovery Channel brings some resources to Iberville Parish that were not in existence back in 1991," Stassi said. "You can imagine some of the people who started investigating this case are no longer alive."

A combination of hard work by the sheriff’s office and the resources the Discovery Channel brought to the table put the office in a position to finally be able to make an arrest in the two cold-case killings, Stassi said.

Discovery Channel brought in forensic experts to help investigators analyze the evidence they have gathered over the years and provided to the Sheriff's Office sonar equipment to scan bodies of water near Bayou Pigeon.

Smith was 30 years old when he went missing in 1991. He was last seen wearing grey sweatpants, a white pullover shirt and blue jacket outside a former grocery store called National Foods.

The Sheriff's Office believes Francise shot and killed Smith while confronting the victim on suspicions Smith had stolen some of Francise's tools while working as a roofer for him. Investigators believe Francise picked Smith up from grocery store, took the victim back to his house and then killed him, Stassi said.

Francise then disposed of Smith's body by stuffing it into a 55-gallon drum that he weighted down and dumped into one of the parish's secluded waterways — most likely in Bayou Pigeon, Stassi said.

Investigators believe Francise killed again, in 2002. That time the suspect went to Barrett's house and fatally shot the man, who was 53 years old at the time, because Barrett had filed a workman's comp lawsuit against Francise, Stassi said. His body was discovered after Barrett didn't appear in court to present testimony for the case.

The sheriff said Francise was involved in several entrepreneurial ventures over the past two decades which have included commercial contracting, an ice vending business and trucking. Authorities said Barrett did "spot jobs" over the years for Francise.

"Time keeps some people quiet, and others, it relaxes them to come forward," Stassi said, referring to recent witness statements that he said aided in Francise's arrest.

Assistant District Attorney Tony Clayton said he’s confident he'll be able to obtain a conviction of Francise despite authorities not recovering Smith's body or having the gun used to kill both men.

Clayton revealed on Thursday that his office has recordings of conversations between individuals who agreed to wear wires and Francise. And with the resources from the Discovery Channel, Clayton said, the Sheriff's Office was able to hypothesize why Smith's body was never found.

During the investigation, authorities used a slaughtered animal weighing the same as Smith and stuffed it into a 50-gallon drum, weighed it down, drilled holes into the container and dropped it into Bayou Pigeon.

When investigators returned seven days later, Clayton said, the barrel had floated three quarters of a mile away from where investigators had dumped it within that short time span.

"We found out through scientific evidence that flesh creates gas, the gases causes it to bubble up and float down the river," he explained. "The only way that Tommy Francise walks out of this courtroom a free man is if Cochise walks into the courtroom, and that's not going to happen. He hasn't been seen in 25 years."

Two ex-girlfriends of the Plaquemine man recently implicated in the deaths of two men, one of which dates back 25 years, described him in cour…