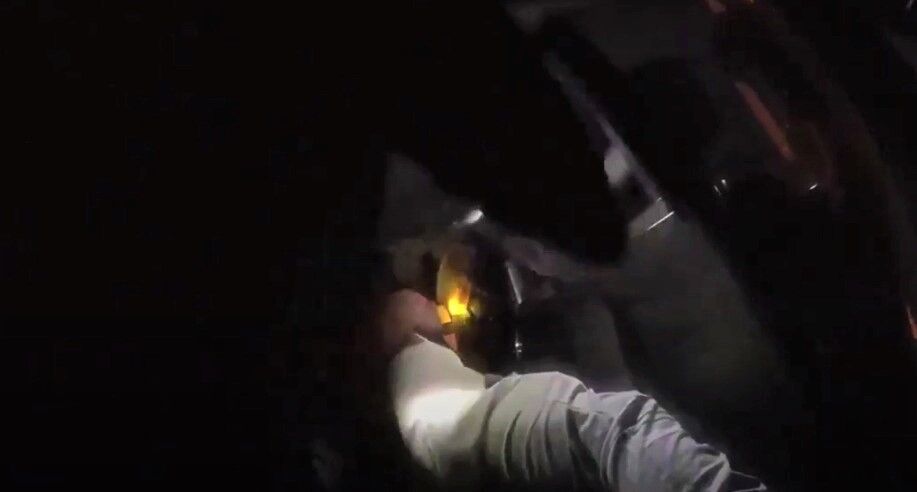 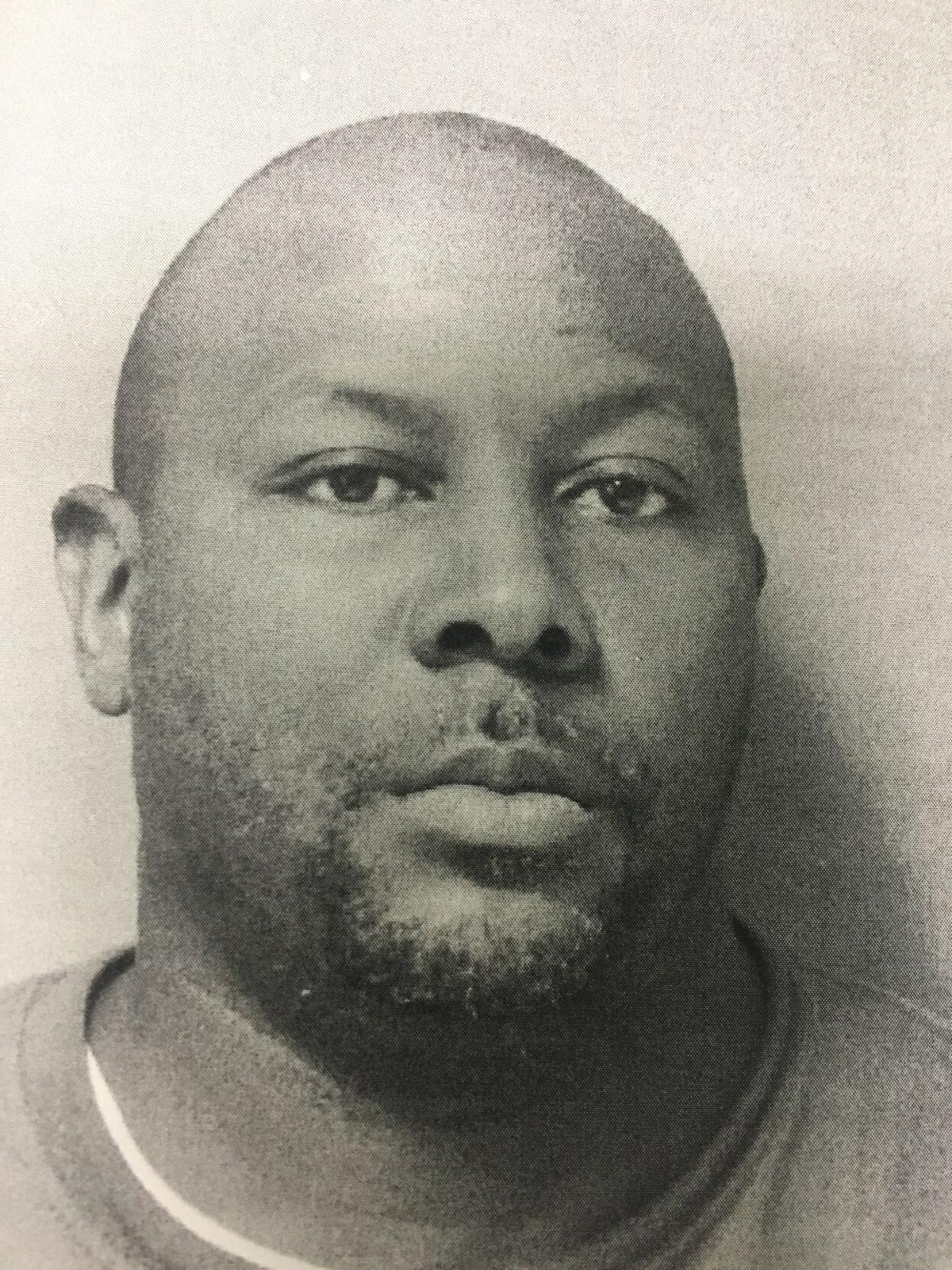 A Port Allen officer who was arrested after stun-gunning a handcuffed man yelling for help from the back of a police cruiser has resigned.

His departure comes a day before the city's police chief planned to recommend his firing to the City Council.

The lawyer representing Officer Nolan Dehon said Tuesday that he decided to voluntarily step down from the position. In his resignation letter, Dehon wrote that the decision was in the best interest of his family and the Port Allen community.

It wasn't immediately clear if city officials accepted Dehon's resignation, which comes just one day before the Port Allen City Council was set to decide whether the officer should be fired.

Dehon was one of the officers who responded in the early morning of March 29 to reports of a man — later identified as Izell Richardson Jr., 67 — breaking a window at a home in the 1100 block of Avenue C.

Body camera footage obtained by The Advocate shows Richardson sitting on a porch as Dehon — Taser drawn and pointed at Richardson — yells, "Come on out here before I light you up."

Richardson can be seen in the same video surrendering to officers as he explains that he had broken into his own home because he forgot his keys.

While in the backseat of a police car, Richardson then starts yelling for help, and Dehon can be seen pressing a yellow Taser against the man’s right-side ribcage.

Richardson can be seen writhing in pain and cursing at Dehon as the officer stuns him again just a few seconds later.

"You understand me?" Dehon says before shutting the door.

Dehon, 45, was arrested shortly after the incident for malfeasance in office and aggravated battery — both felonies.

Dehon had been on unpaid leave since the late-March incident and was out of jail after posting a $15,000 bond.

District Attorney Tony Clayton said Tuesday that he was unimpressed with Dehon's resignation, and his office still plans to file criminal charges against him.

If convicted of either charge he faces, Dehon would also be ineligible to work as a sworn law enforcement officer in Louisiana.

"If the evidence shows that he's guilty of what he's done, then he has to atone for it," Clayton said. "Officers have to be held to a higher standard."