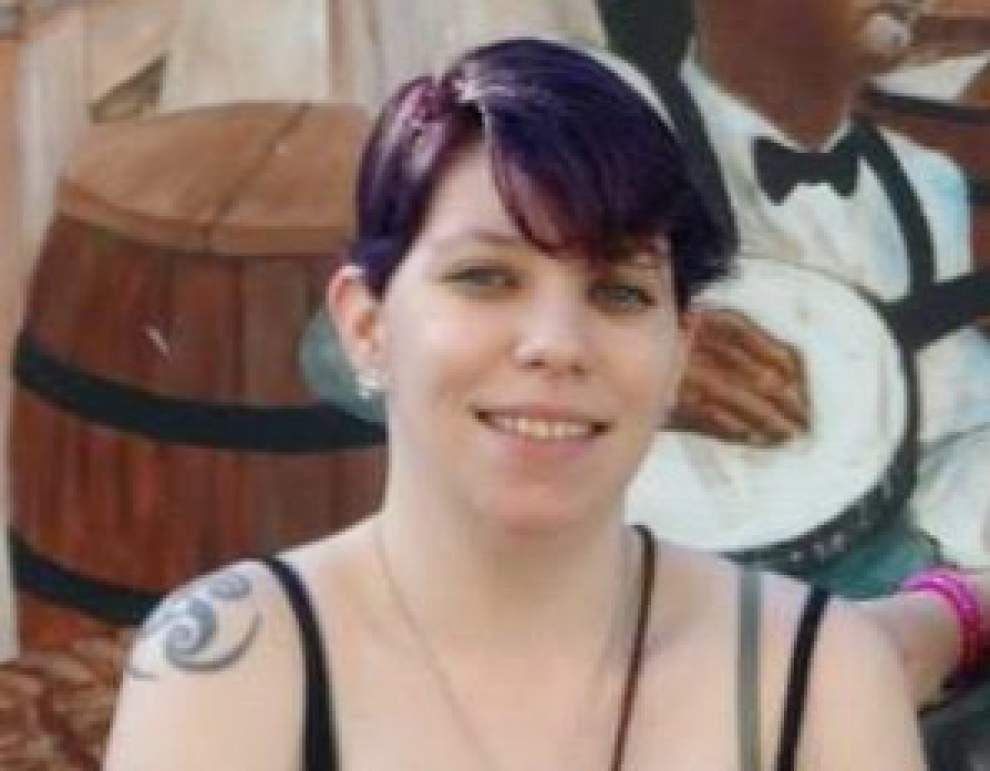 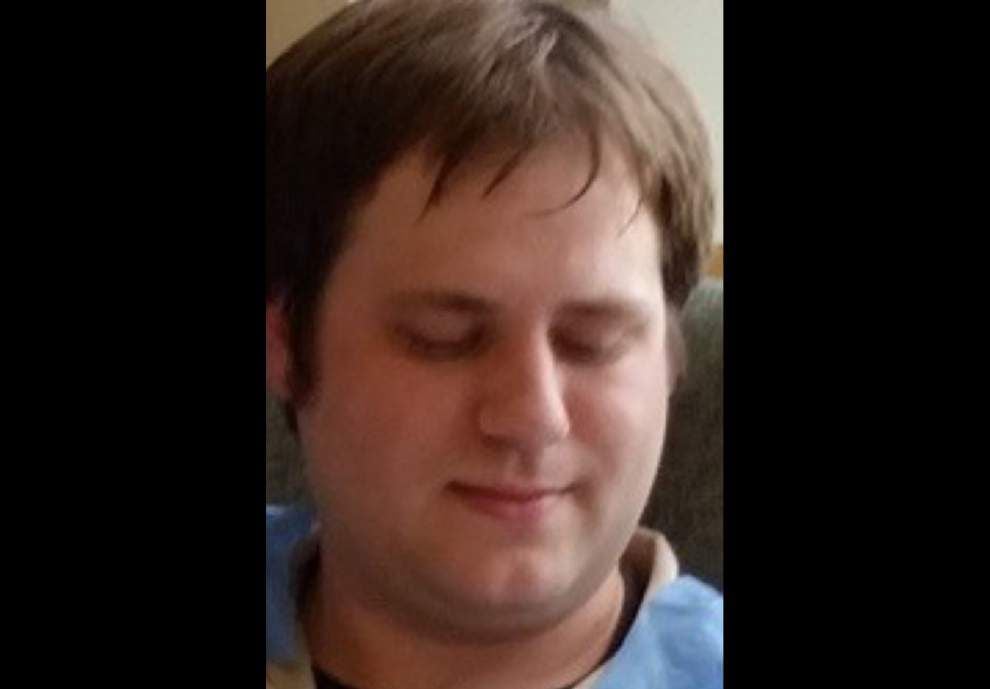 Iberville Parish Sheriff Brett Stassi said Friday that an investigation has determined the 29-year-old woman whose naked body was found in Whiskey Bay was in a “volatile relationship” with an abusive husband who detectives believe killed her before tossing her body off the Atchafalaya Basin Bridge.

Stassi did not know Friday how long Jonathan Christopher Allee, 28, and Elizabeth Ann Ferrell were married, but he said his detectives interviewed about 20 of the woman’s coworkers and friends in Texas, where the couple lived. All talked about the abusive nature of the couple’s relationship, he said.

Allee was arrested by the Harris County Sheriff’s Office on Friday afternoon, based not only on the witness statements, but also hours of surveillance footage Stassi said investigators gathered between where Ferrell’s body was dumped and Humble, Texas.

The couple had two children. Allee will be extradited back to Iberville Parish, where he’ll be booked on second-degree murder in the death of his wife.

“They had a very volatile relationship. Witnesses told us she would sometimes show up for work battered,” Stassi said during a news conference Friday. “However, we couldn’t find any records showing any history of a domestic abuse situation.”

“But she didn’t have a lot of family. No one even reported her missing,” he added.

Ferrell’s body was discovered by a fisherman April 23 in the waterway along Interstate 10 in Whiskey Bay. The coroner ruled Monday she died from strangulation.

It took DNA testing and fingerprint analysis to positively identify the woman.

Stassi said Friday the couple had no ties to Louisiana. They believe Allee only came into the parish to dump his wife’s body — a decision the sheriff hypothesized might have been inspired by the reality-TV show “Killing Fields,” which featured the Iberville Parish Sheriff’s Office. The television show, which premiered its first season on the Discovery Channel in January, chronicles the real-life investigation of homicide cases in regions with obscure locations killers use to dump their victims’ bodies.

“It’s very ironic he used that part of the area,” the sheriff said. “The show could have influenced him on a potential dumpsite.”

His detectives are now trying to obtain a search warrant for his vehicle.

Stassi said his detectives still have a lot of witnesses’ testimony and evidence to gather before they can put together a viable timeline leading up to Ferrell’s death. But they did have enough probable cause to get a judge to sign off on an arrest warrant, he said.

As of Friday, Stassi did not know if Ferrell was killed in the Houston suburb of Humble, Texas, or Louisiana.

Maj. Ronnie Hebert, who heads the Sheriff’s Criminal Division, said detectives found no criminal record on Allee and were still working to figure out more about them.

“We know he was employed and she was working at Bed Bath and Beyond,” he said.

“He never confessed to anything,” Sheriff Stassi added. “Sometimes it’s not what he said, but what he didn’t say.”

“I don’t think there will be any additional charges filed on our end,” Stassi said.